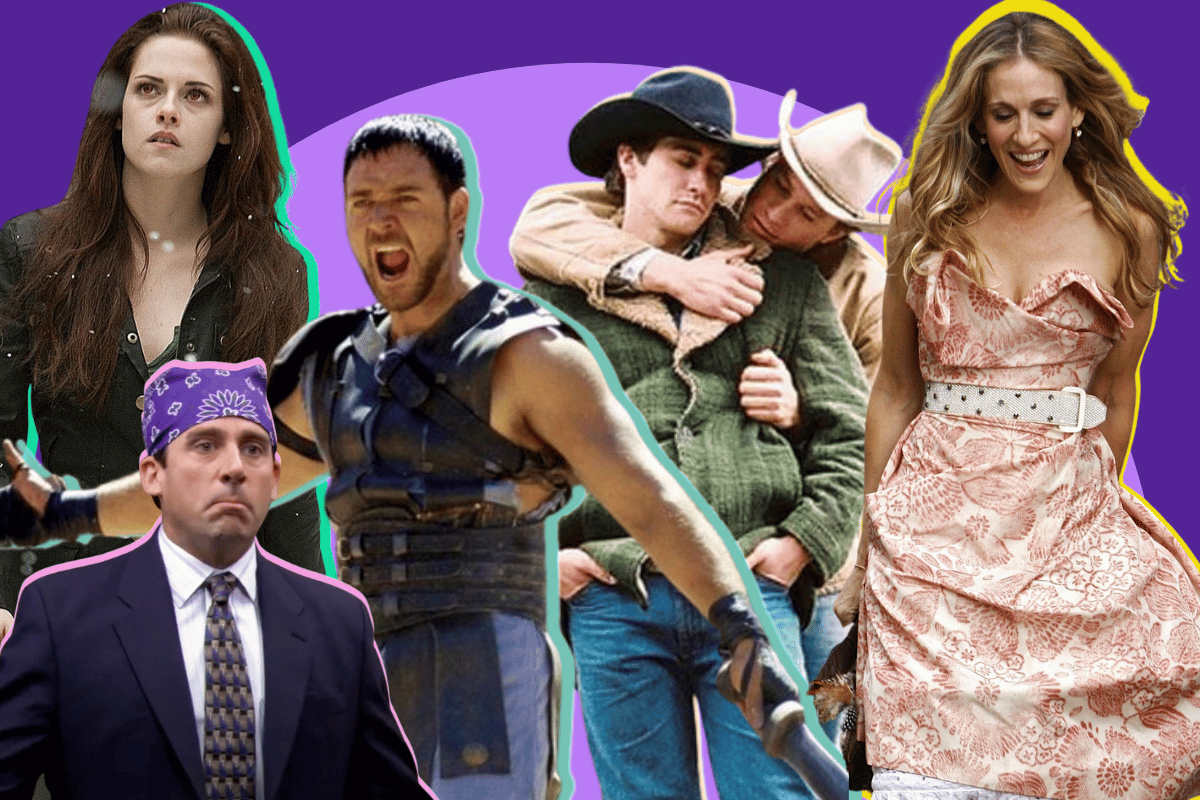 Could you imagine anyone other than Sarah Jessica Parker playing the role of Carrie Bradshaw? We definitely can’t.

In our heads, SJP was always meant to be the lead in Sex and the City, writing about her sexcapades (or sometimes, lack thereof) and looking stunning no matter what she pulled out of that enormous damn wardrobe of hers.

Seriously, we challenge you to imagine another actress in that role. Can you picture Katie Holmes wearing that fabulous Vivienne Westwood with a bird on her head? How about Nicole Kidman in the arms of Mr. Big or Aiden? And Gwyneth Paltrow could never have pulled off the bag and shoe stealing scene with that same panache.

Watch the trailer for the Sex And The City reboot, And Just Like That. Post continues after video.

And Matthew Broderick is not Matthew Broderick. He is Ferris Bueller. You know, the bad boy who skipped school, did the Twist and Shout on national live TV and ‘borrowed’ a Ferrari. And he stole our hearts by doing so.

But the actors in these cult classics weren’t necessarily destined to play those roles.

In fact, some of our best loved stars were only made famous by the film and TV roles that they were never supposed to have.

Here are 20 A-listers we know and love, who turned down golden movie and TV roles.

Liam Neeson turned down the James Bond in the 1995 film GoldenEye.

The role went to Pierce Brosnan instead. 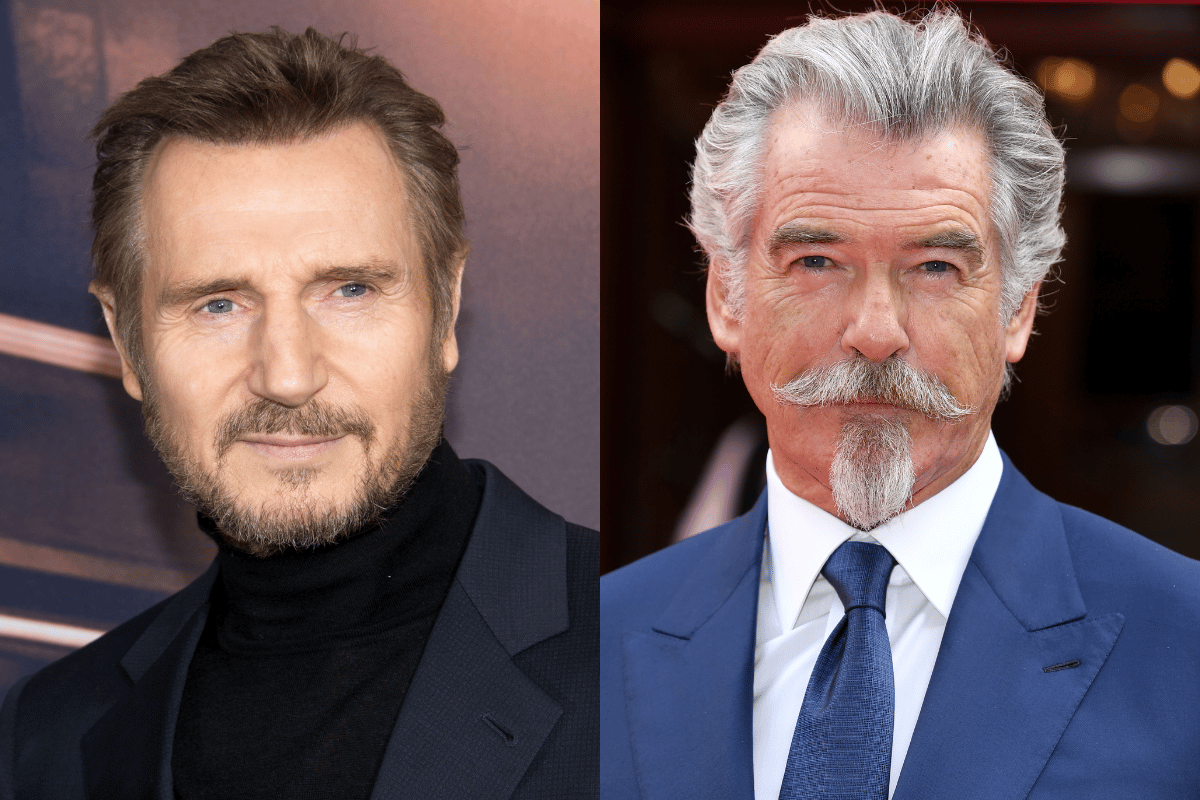 The role went to Johnny Depp instead. 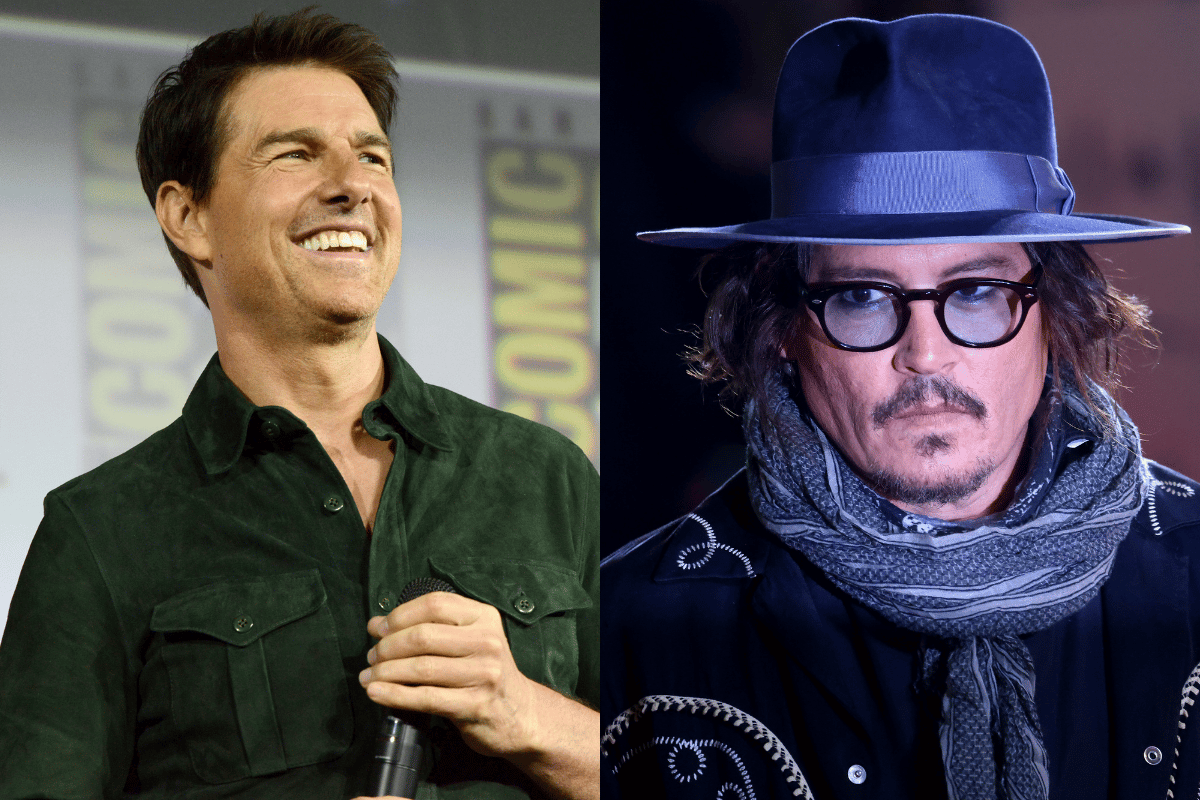 Sir Sean Connery turned down the role of Gandalf in the Lord Of The Rings trilogy.

The role was played by Ian McKellen instead. 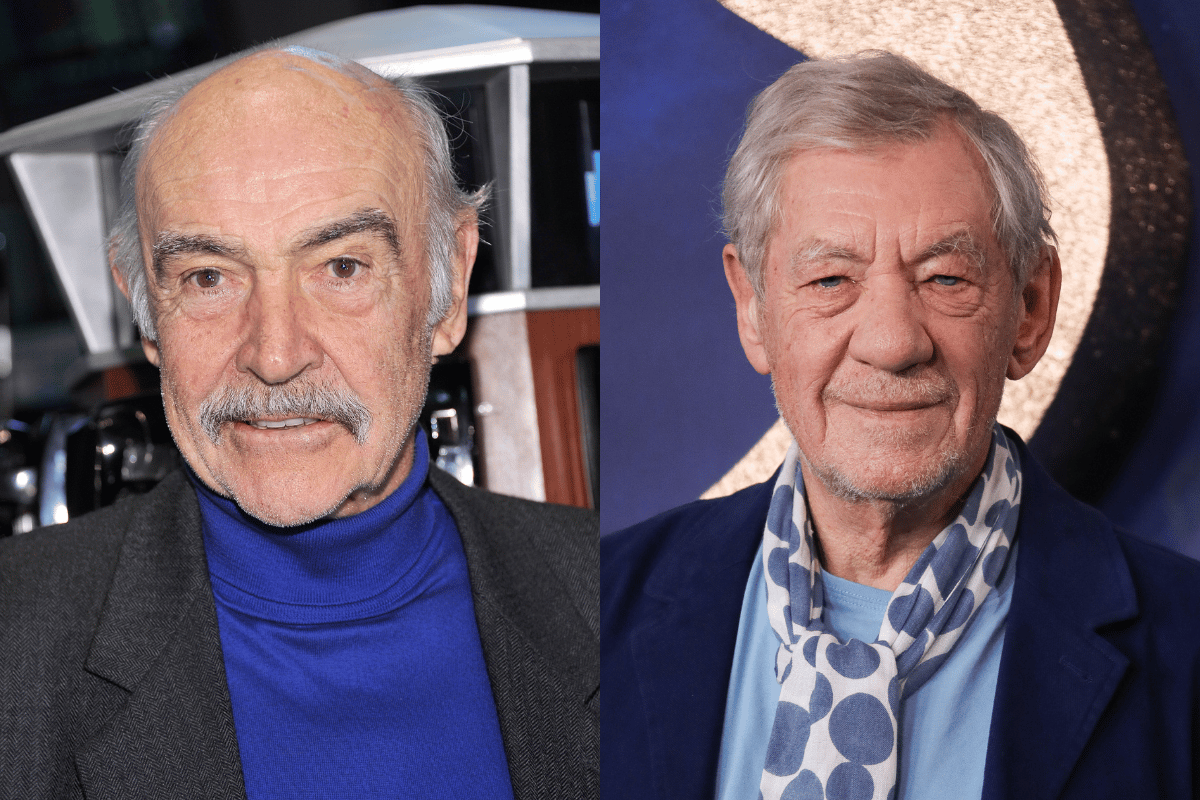 Pierce Brosnan turned down the role of Batman in Tim Burton's 1989 film Batman.

Micheal Keaton took on the role instead. 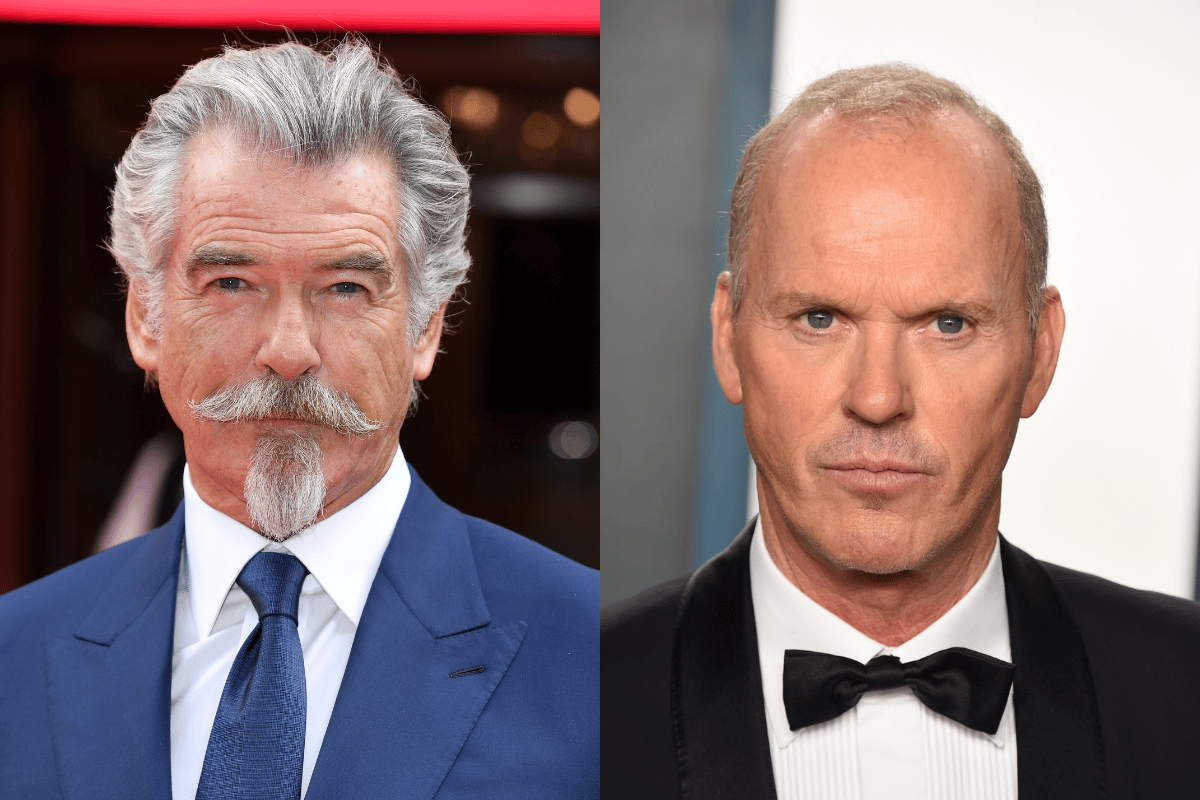 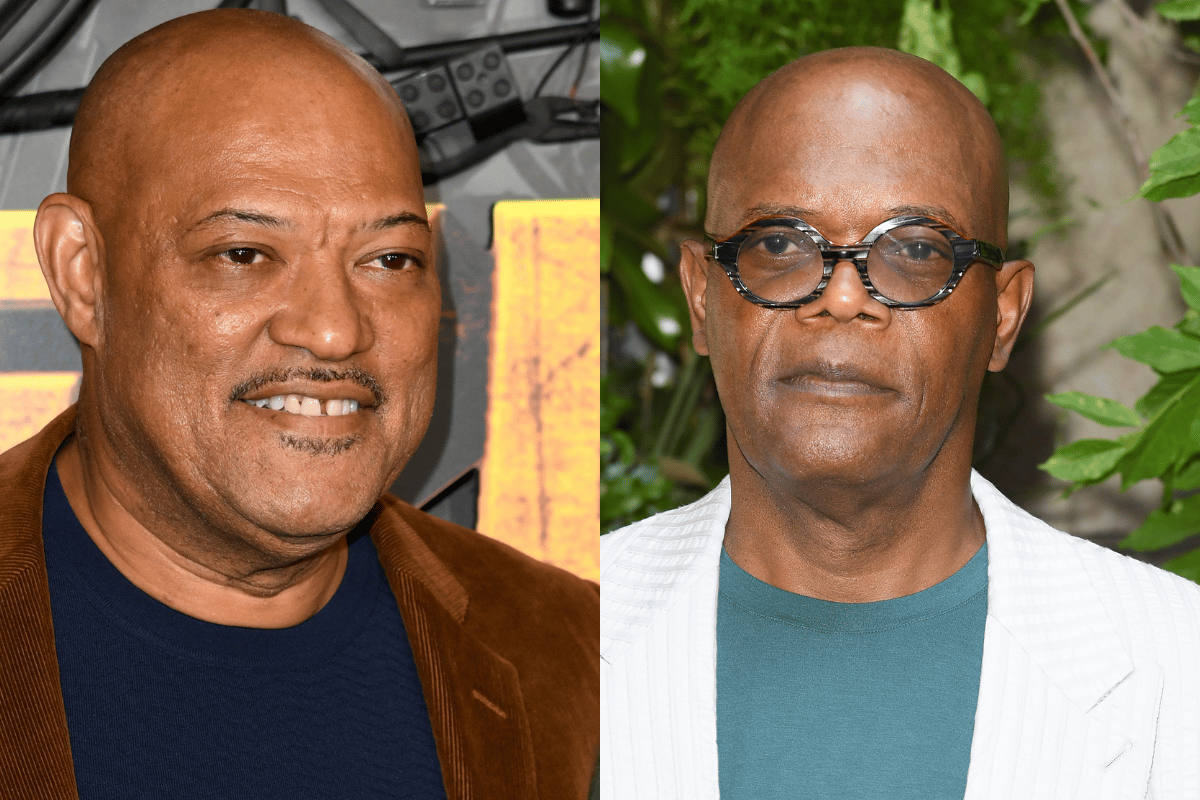 Anne Hathaway turned down Alison Scott in Knocked Up.

Katherine Heigl played the role instead. 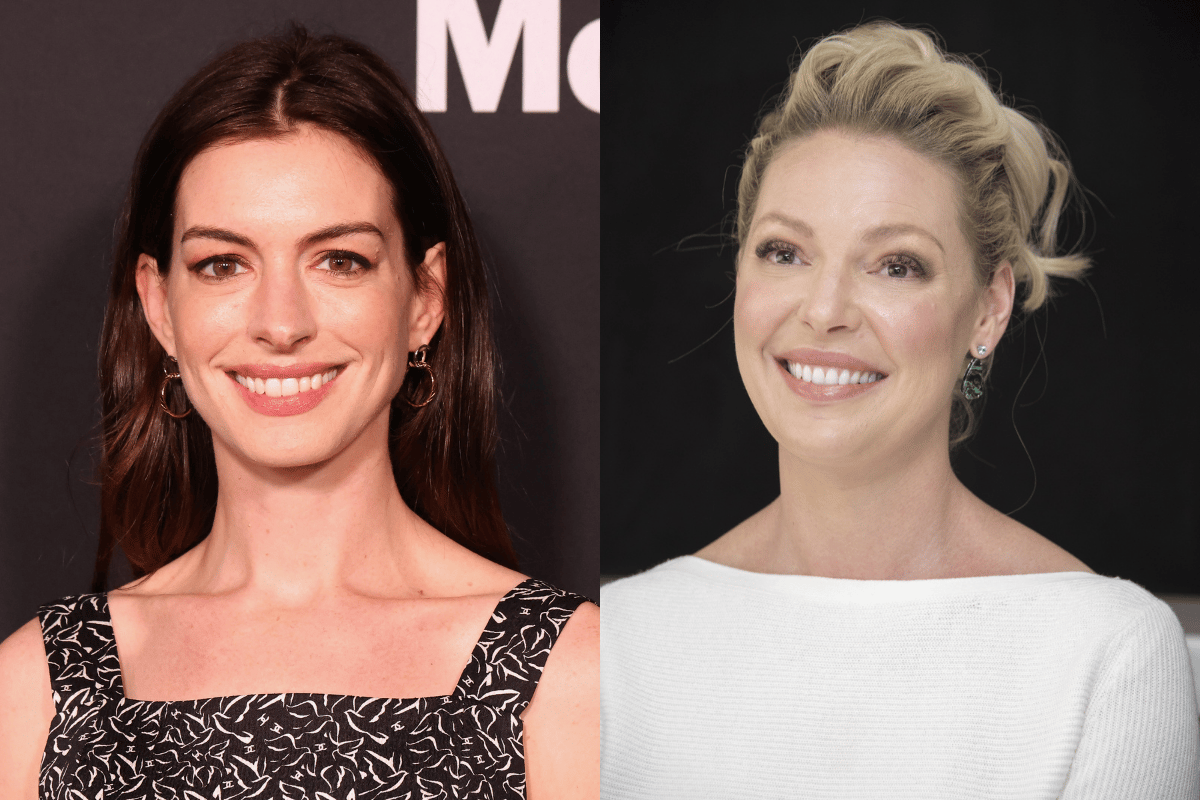 Jason Momoa turned down Drax the Destroyer in Guardians of the Galaxy.

The role was played by Dave Bautista instead. 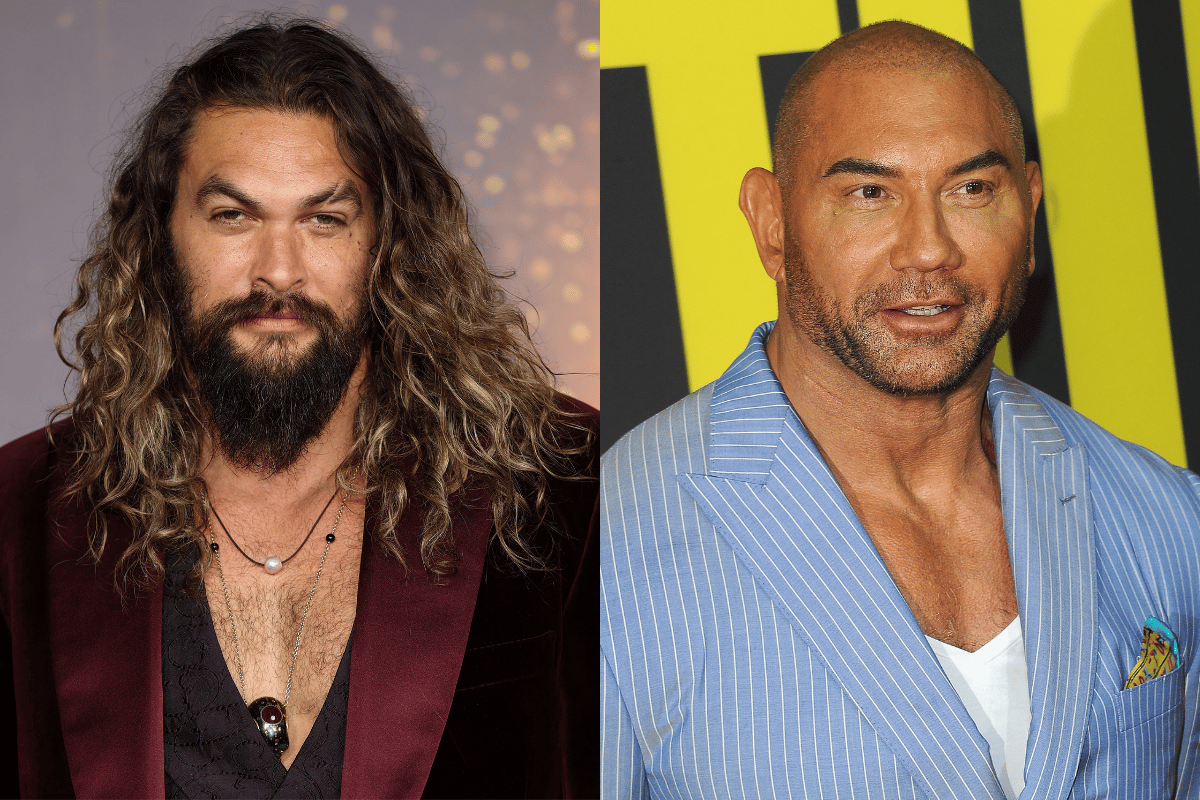 The role went to Connie Nielsen instead. 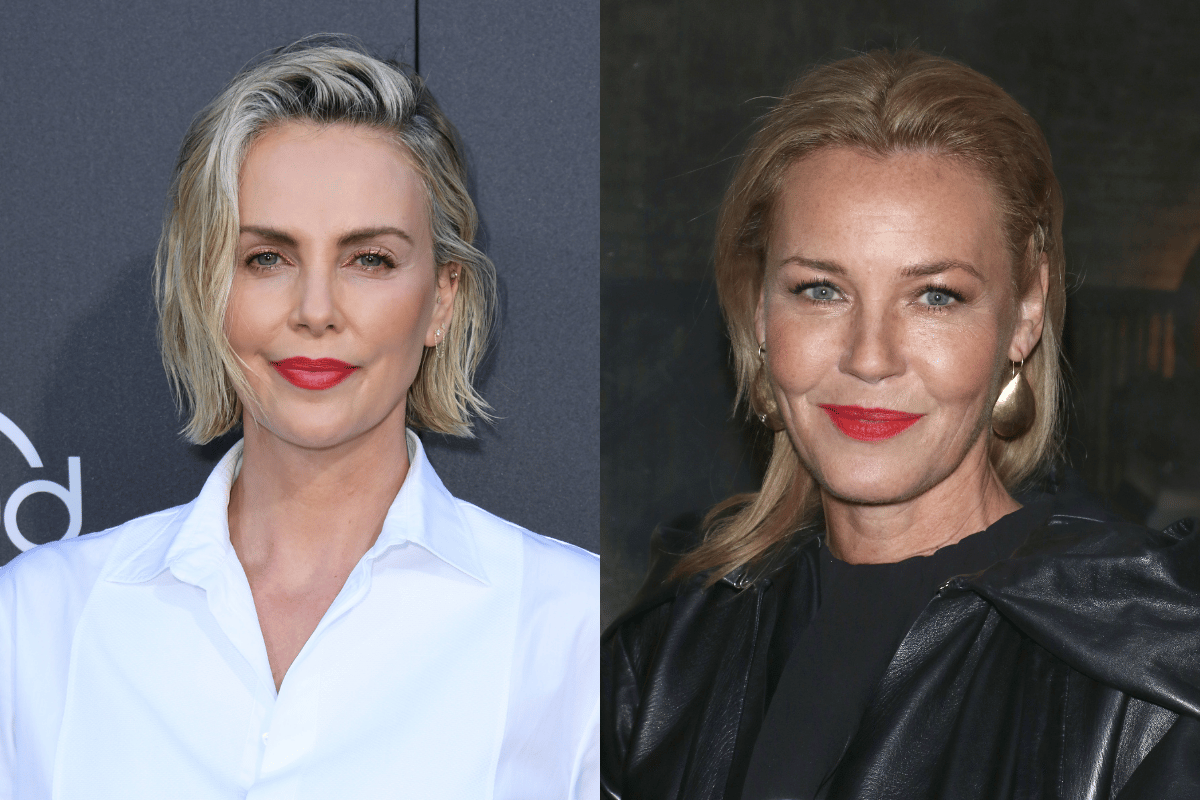 Mark Wahlberg turned down a leading role in Brokeback Mountain. 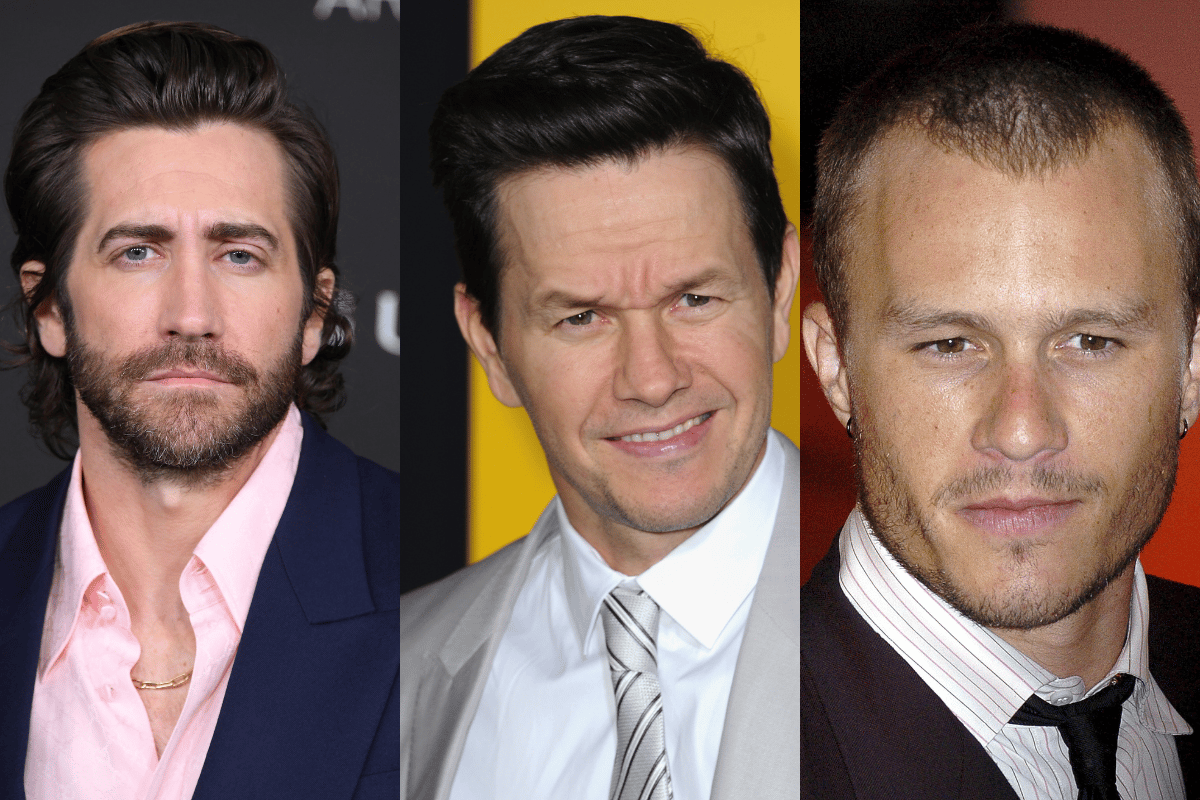 He also turned down the role of Donnie in Donnie Darko. 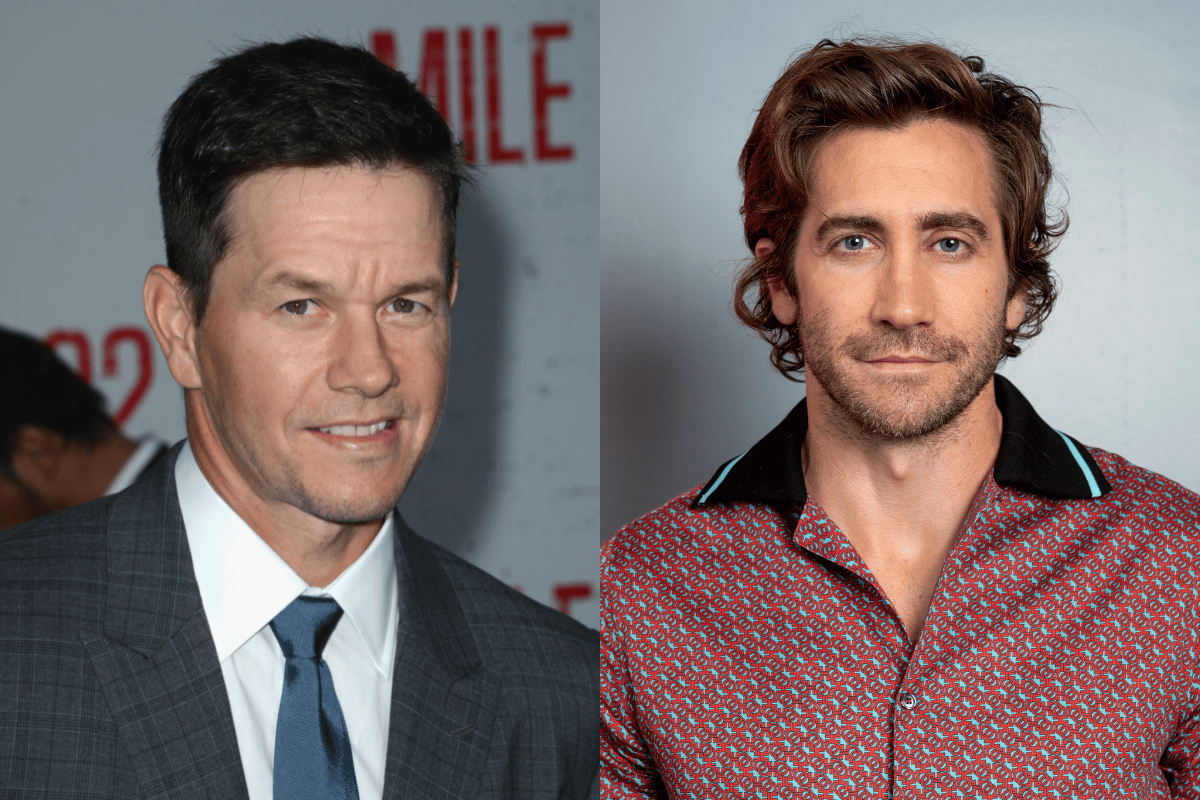 None other than Sarah Jessica Parker took the role. 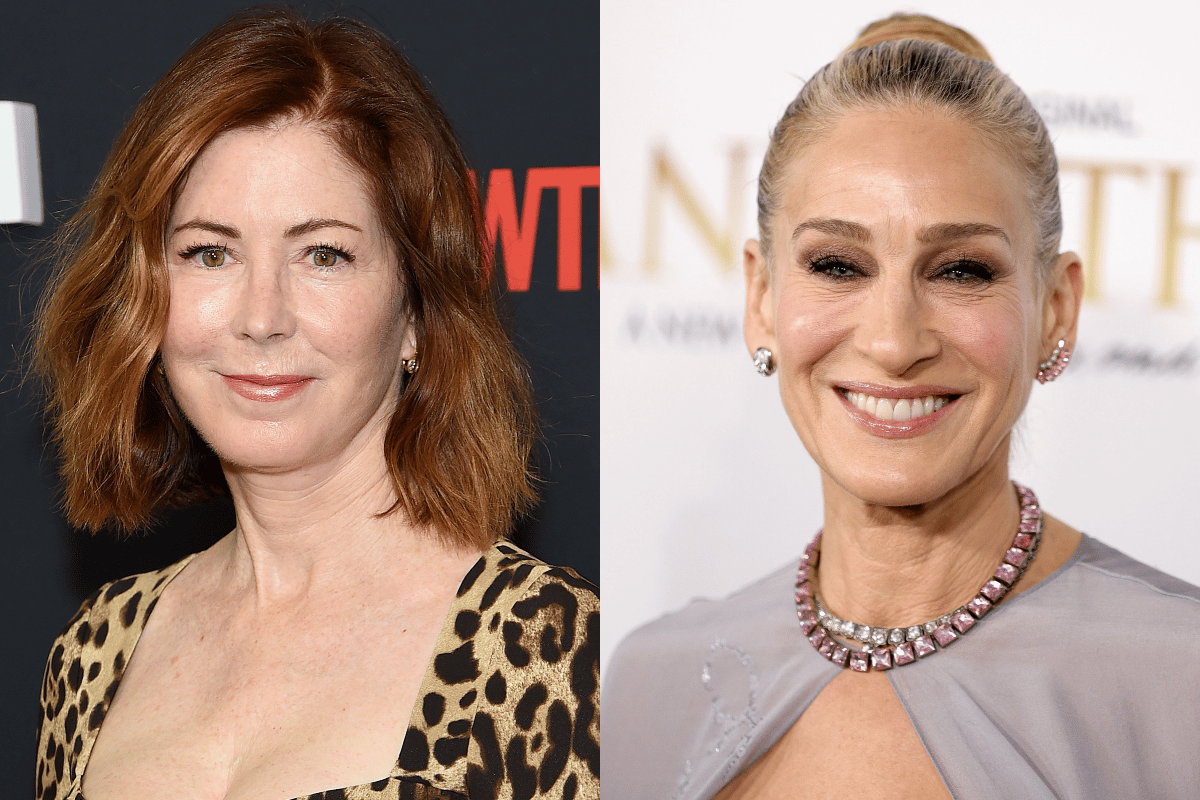 Paul Giamatti turned down Michael Scott in The Office.

The role went to Steve Carell instead. 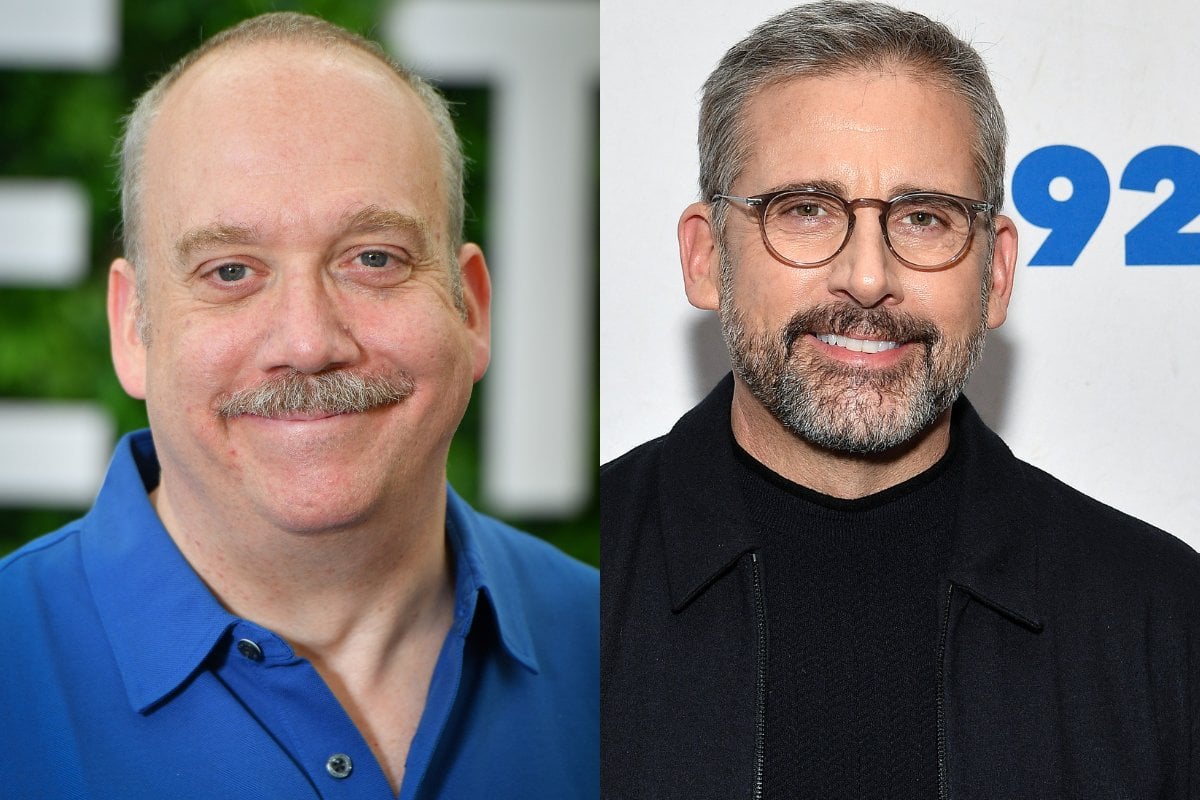 The role went to Calista Flockhart instead. 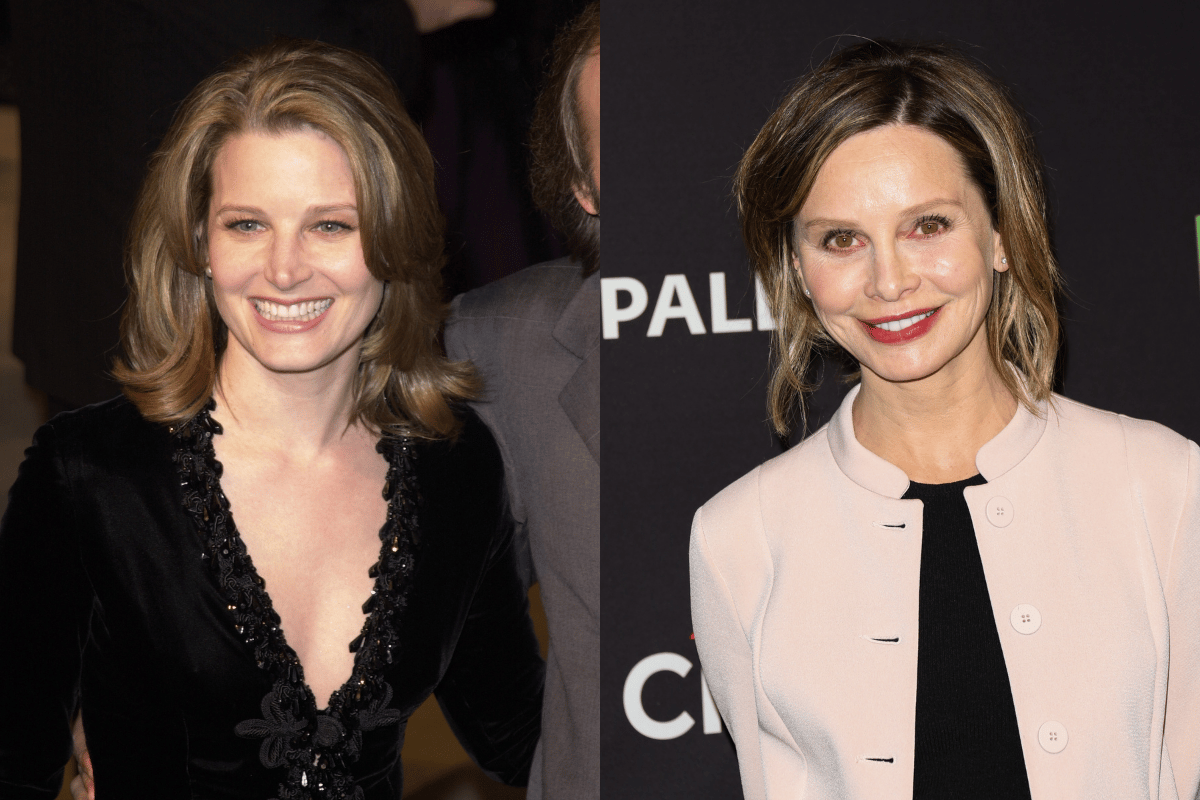 The role went to Russell Crowe instead. 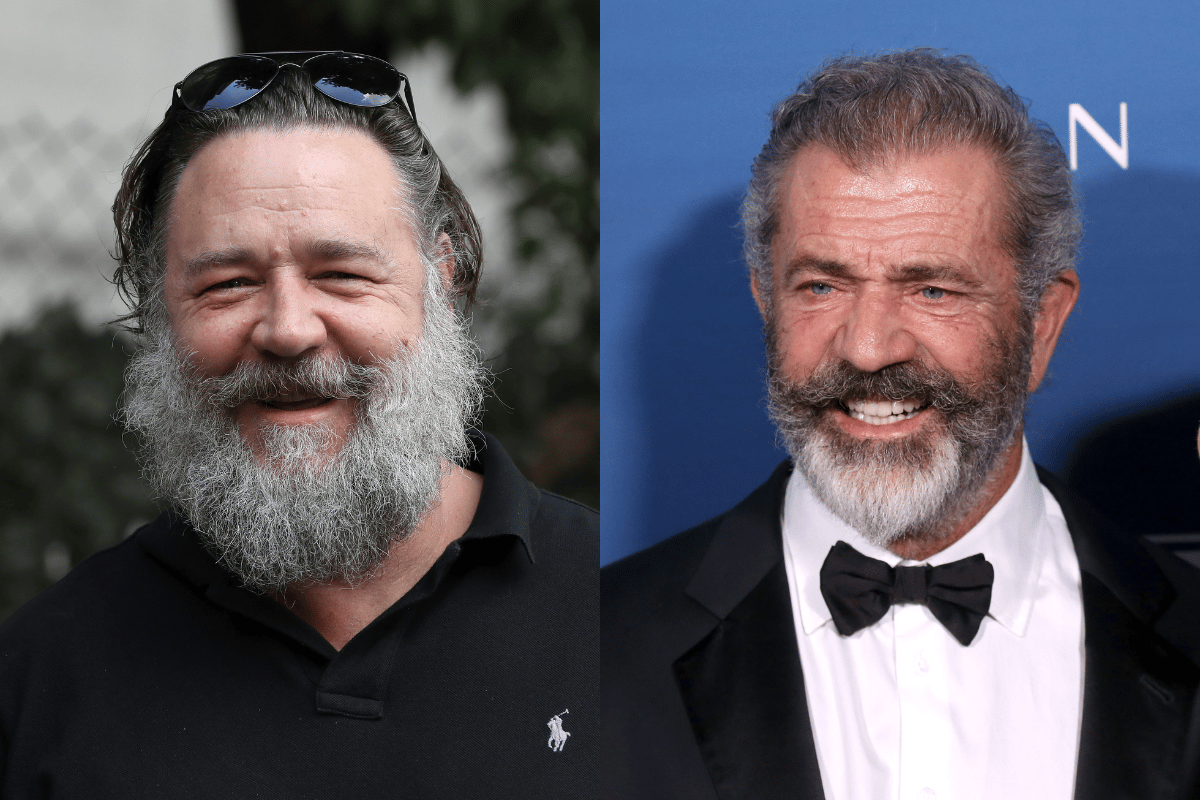 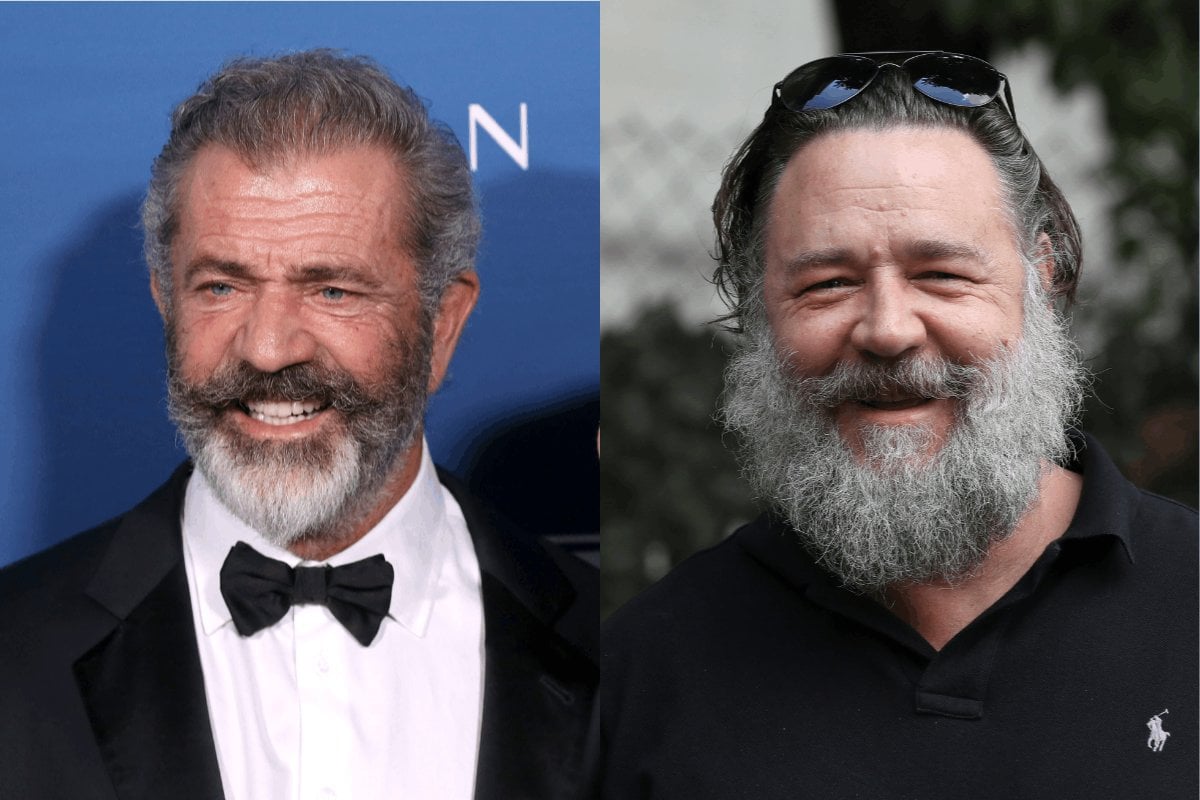 Kristen Stewart took on the role instead. 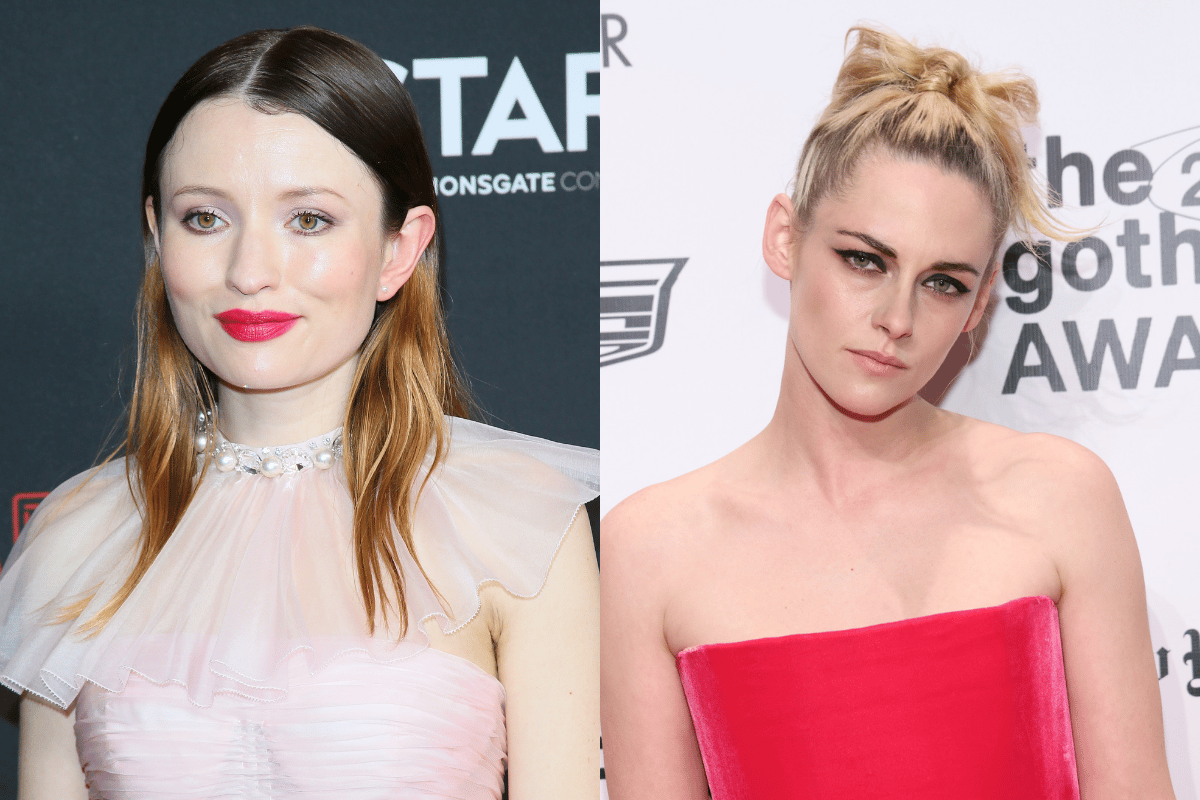 The role went to Nicholas Brendon instead. 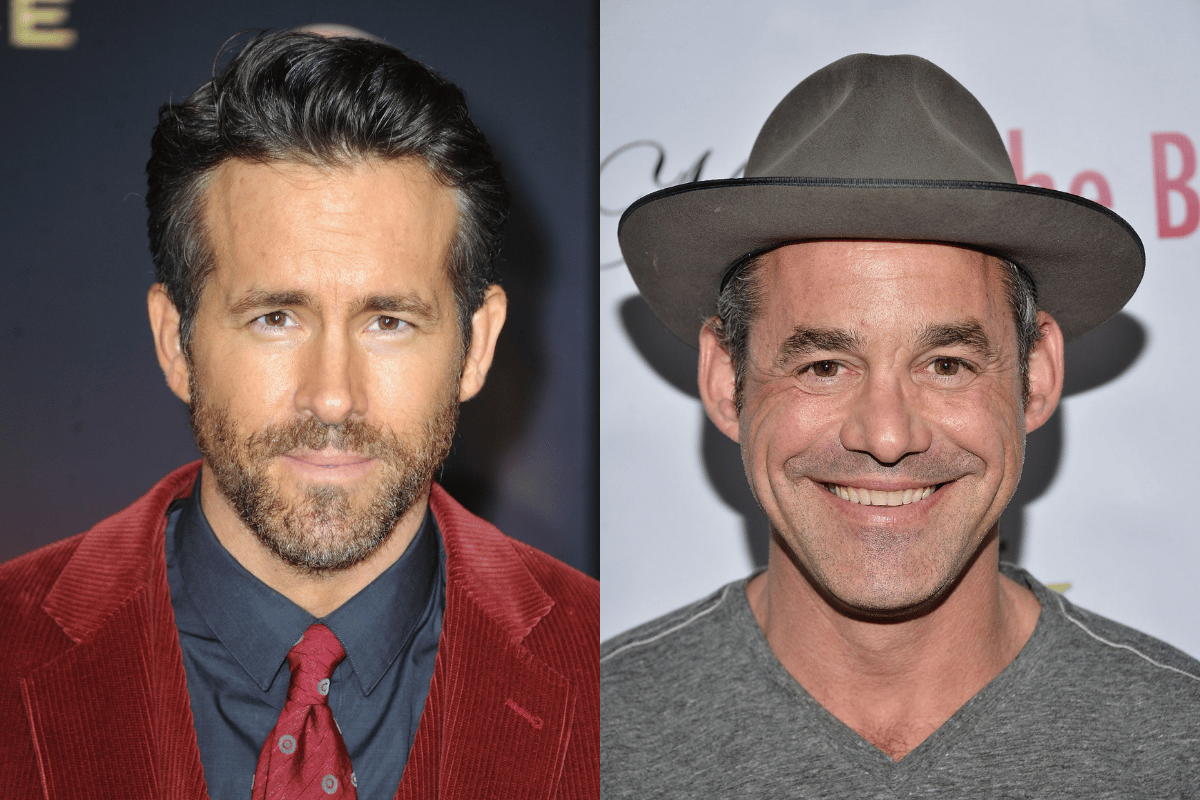 Scarlett Johansson took the role instead. 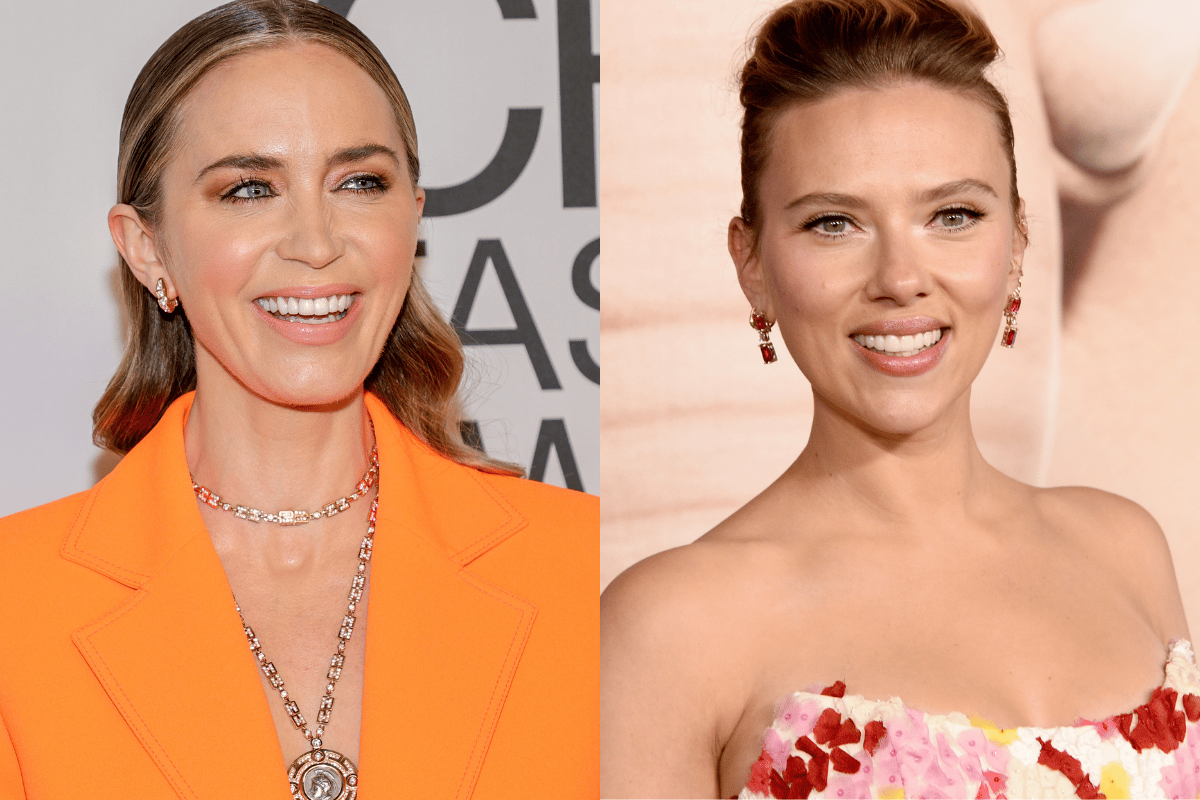 Tony Shalhoub took the role instead. 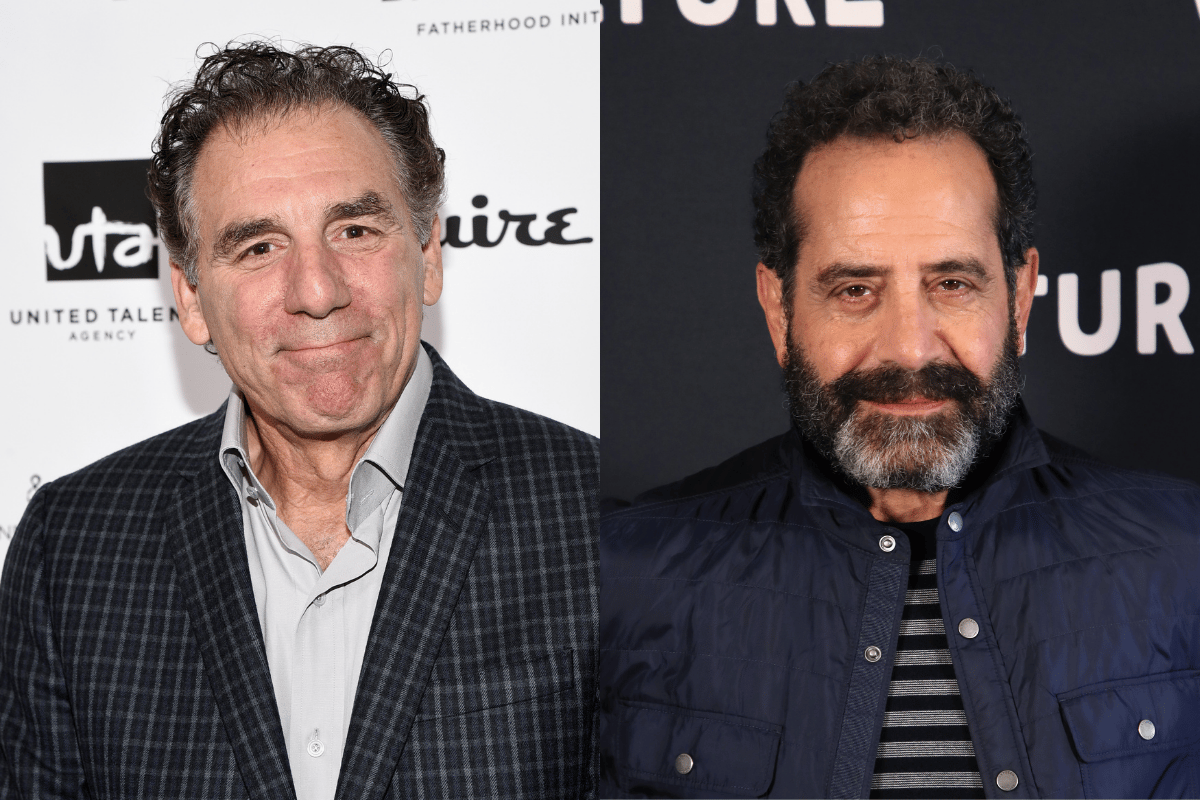 Jack Nicholson turned down Michael Corleone in the Godfather.

The role went to Al Pacino instead. 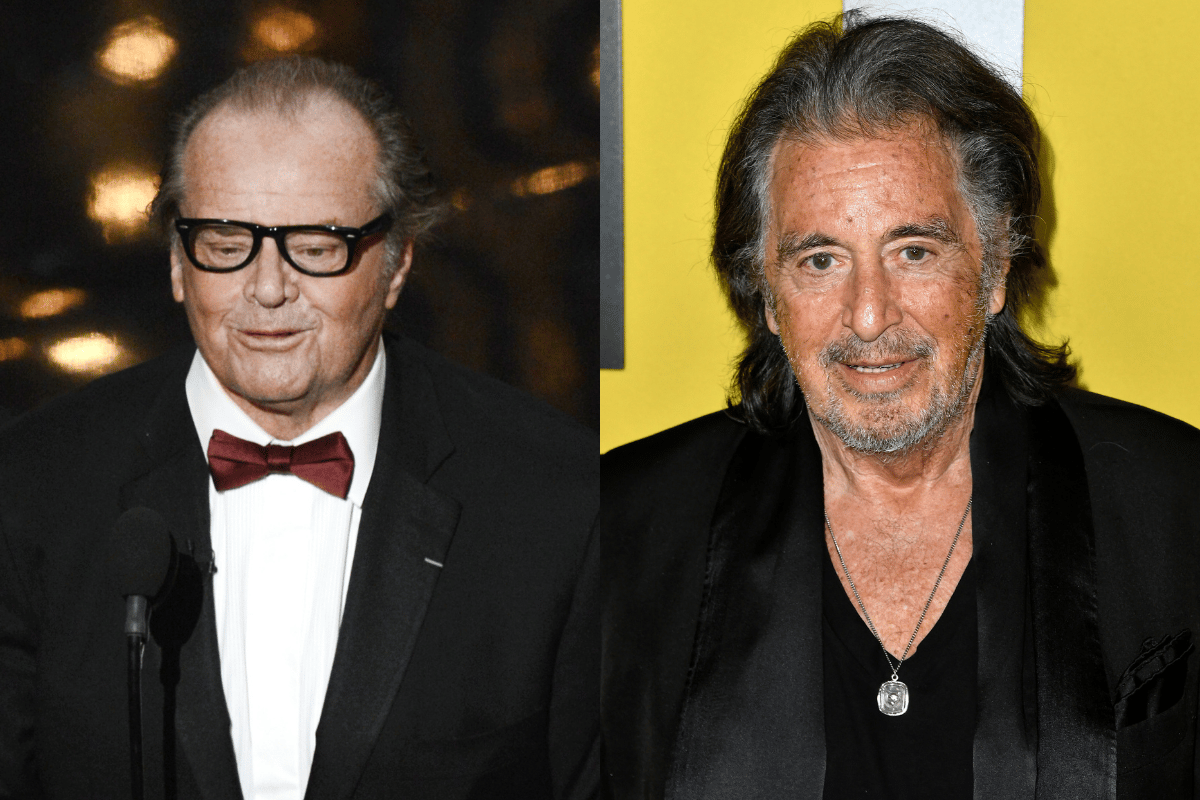 Tom Hanks got the role instead. 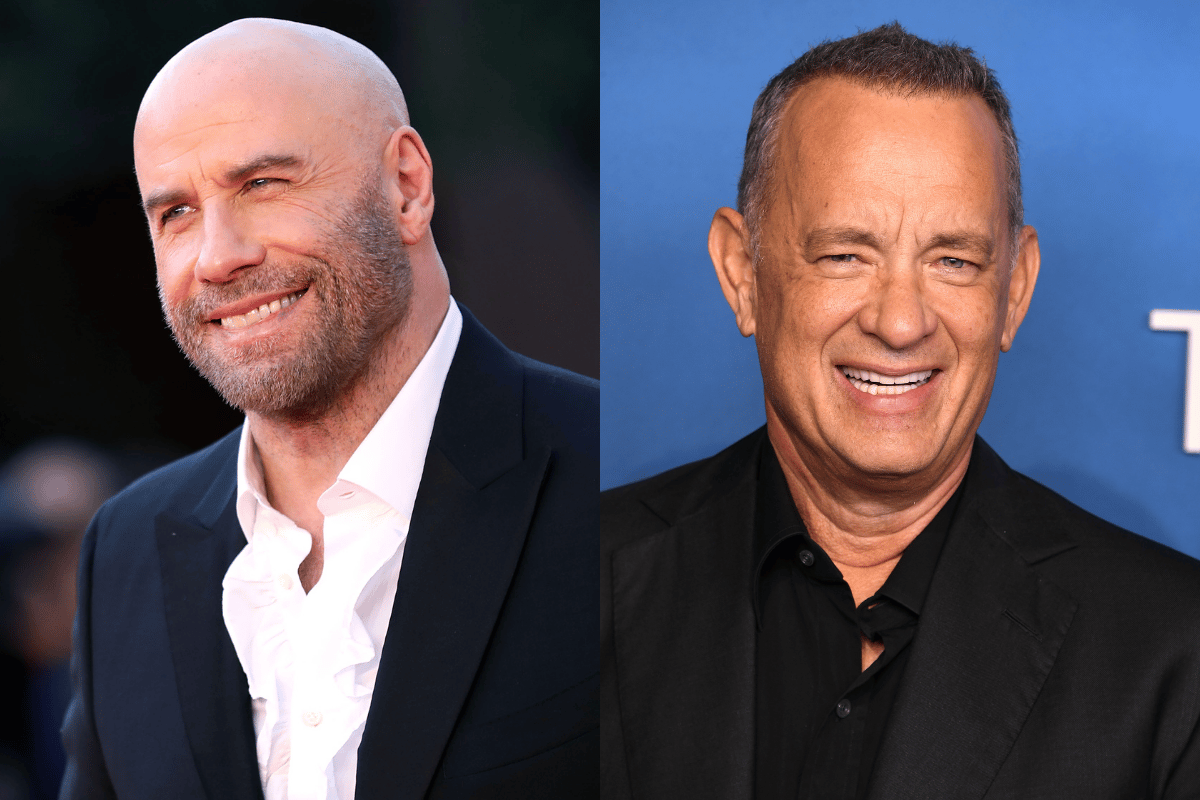 Julia Roberts turned down Leigh Ann Tuohy in the Blind Side.

Sandra Bullock went on to take the role. 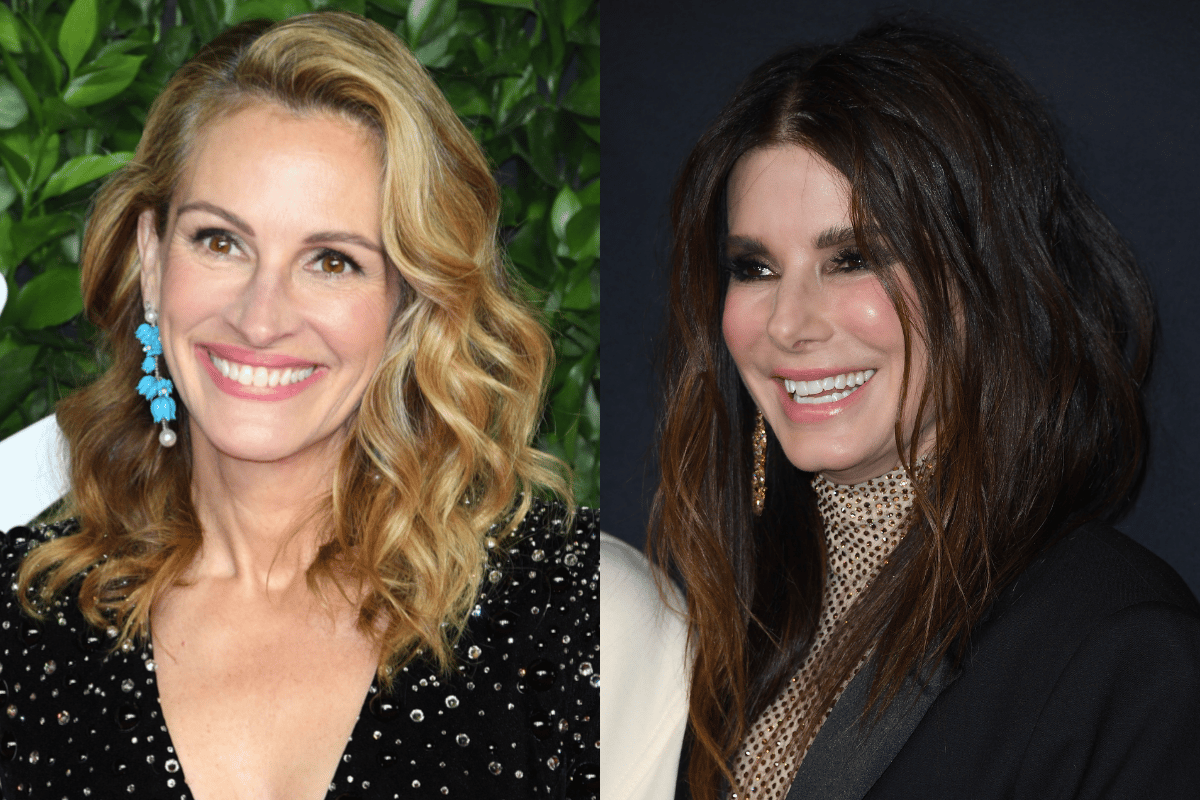 Which famous actors and actresses would you have preferred to see in iconic roles?

Gillian Anderson would have been fabulous as Lady Cora on Downton Abbey!

Wow! It's funny how some characters are so defined by the actor/ actress who portrayed them!

As much as I loved Sandra Bullock in the role I can definitely see Julia Roberts as Leigh Ann Tuohy.

Forrest Gump would have been so different with Travolta in it!