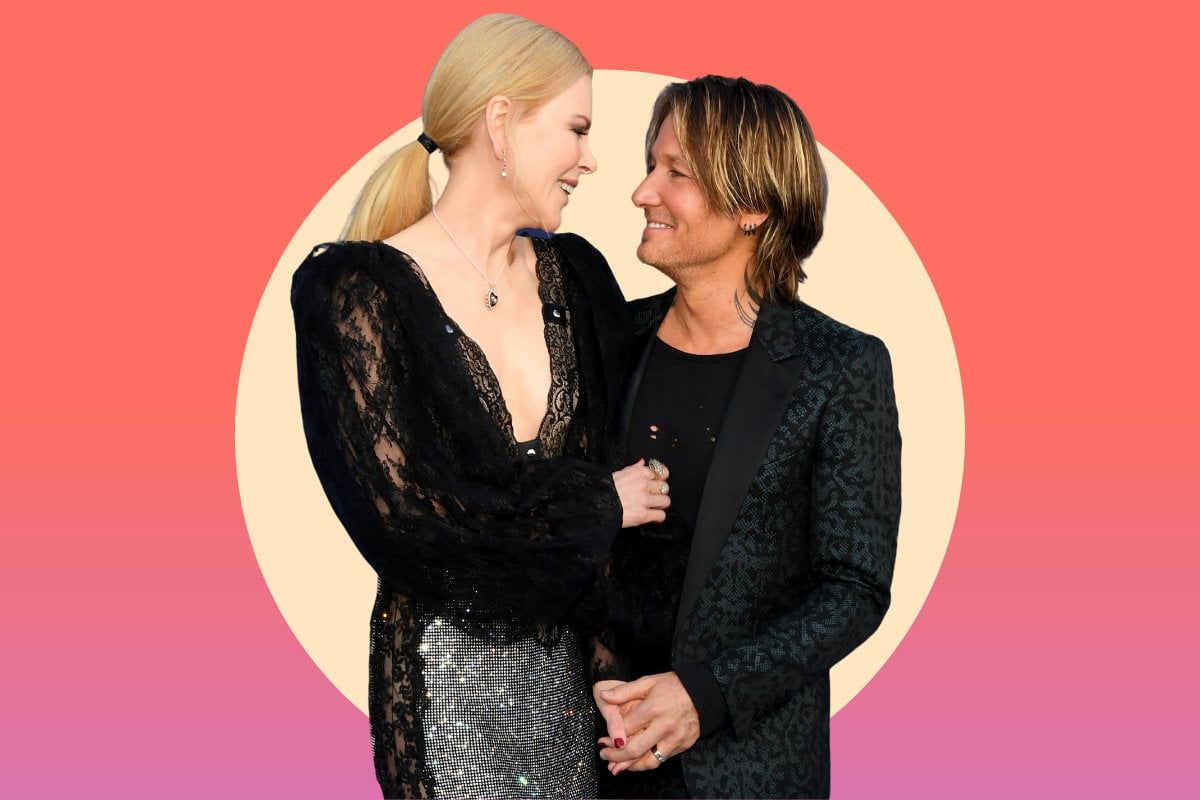 If you stalk either of their Instagram accounts, you'll quickly notice that even after 16 years together, Nicole Kidman and Keith Urban seem as in love as they were when they first got together.

With the release of Kidman's new show, Nine Perfect Strangers, and Urban appearing as a coach on The Voice Australia, we decided to take a look back to where it all began.

Keith Urban and Nicole Kidman met in 2005 at the G'Day USA gala, which honours Australians in Los Angeles. As Kidman recalled, Urban wasn't all that into her at first.

"I remember thinking, I had such a crush on him, and he wasn't interested in me," Kidman told Ellen DeGeneres in 2017. "It's true! He didn't call me for four months."

Urban later shared it wasn't disinterest that stopped him from calling, it was nerves.

"Somebody had given me her number, and I had it in my pocket for a while. I kept looking at it thinking, 'If I call this number, she's going to answer. I don't know what [to] say'," the singer said on Interview in 2018.

"I wasn’t in a very healthy place in my life. I'd never have thought she’d see anything in a guy like me," he continued.

And thank god he called. Just one year later, on June 25, 2006, Kidman and Urban got married at the Cardinal Cerretti Memorial Chapel, in Manly, Sydney.

Russell Crowe, Baz Luhrmann and Naomi Watts were among the 200+ guests in attendance, as well as Hugh Jackman and Crowded House singer Neil Finn who performed at the reception.

Speaking to Elle in 2014, Kidman explained that getting married less than a year into their relationship felt right.

"I'm spontaneous," she said. "I jump in. I kind of like getting married and then getting to know each other. I know that it sounds incredibly strange, but to me, it's a more natural process."

While Urban shared: "[Meeting Nicole] and getting married wasn't life changing, it was life-beginning. It was literally, like, 'Okay, life starts.'"

Not long after they tied the knot, the couple faced their first major challenge. Urban, who's previously spoken about his cocaine and alcohol abuse already had two stints in rehab behind him when Kidman and his friends staged an intervention in 2006.

Soon after, he sought treatment, spending three months of their first year of marriage at a rehabilitation facility.

"I caused the implosion of my fresh marriage," Urban admitted to Rolling Stone in 2016.

"It survived, but it’s a miracle it did. I was spiritually awoken with her. I use the expression 'I was born into her,' and that’s how I feel. And for the first time in my life, I could shake off the shackles of addiction."

While Kidman said of his sobriety: "I've learned an enormous amount having a relationship with someone who is in recovery.

"I'm more than willing to walk it with him. The two of us are very committed to our relationship."

Before her marriage to Urban, Kidman had an 11-year marriage to Tom Cruise. Speaking to UK magazine Red in 2016, she explained that after all she'd been through in that relationship, she came into her second "wanting it to last".

"When you're older, you've been through things, you've made mistakes," she said. "So you come into it [a second marriage], still giddy, but wanting it to last."

On July 7, 2008, the couple welcomed their first child together, Sunday Rose Kidman Urban.

Sunday was Kidman's third child. She adopted two children - Isabella, 28, and Connor, 26, - with Tom Cruise after they experienced two miscarriages.

In 2011, Kidman and Urban's second daughter, Faith Margaret, was born via surrogate.

"Our family is truly blessed, and just so thankful, to have been given the gift of baby Faith Margaret," the couple said in a joint statement, according to Reuters.

"No words can adequately convey the incredible gratitude that we feel for everyone who was so supportive throughout this process, in particular our gestational carrier."

After the birth of her daughters, Kidman told Vogue how she wished she'd met Urban earlier and had more children before struggling with infertility.

"I wish I could have met [Keith] much earlier and had way more children with him, but I didn't," she said.

"I mean, if I could have had two more children with him, that would have been just glorious."

"They were in as extras in Big Little Lies, which I've never told anyone. There I am now being a big mouth," she told Ellen DeGeneres in 2018.

Despite their busy careers, the couple and their kids have a relatively normal home life living between Nashville, Los Angeles, and the Southern Highlands in New South Wales.

Speaking to Harper’s Bazaar UK 12 years after getting married, Nicole revealed that their secret to a happy marriage was to always have time for each another.

"Keith and I are very good at immediately clicking off because we have a really good life in Nashville that’s very simple, quiet, and nourishing because we’ve made it like that," she said.

Urban also emphasised how important it is that the couple keep marriage their top priority.

"Someone said one time, 'If your marriage isn't your priority, you're not married,' and I thought, for me, that's so true," Urban said during a Country Radio Seminar Q&A session, via Daily Local.

In February 2021, the family of four made a rare public appearance together for the Golden Globes, when Kidman was nominated for her performance in The Undoing. 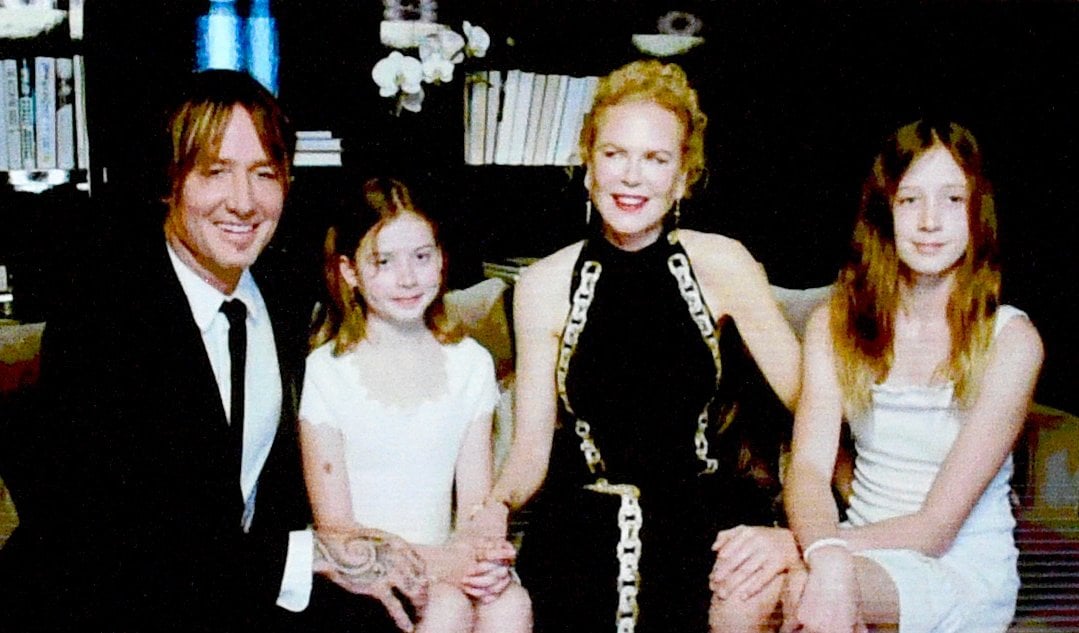 While Urban (who is currently on Australian TV screens as one of the judges on The Voice) is based in Nashville promoting his new song, 'Wild Hearts'.

I
ican'tthinkofone a year ago