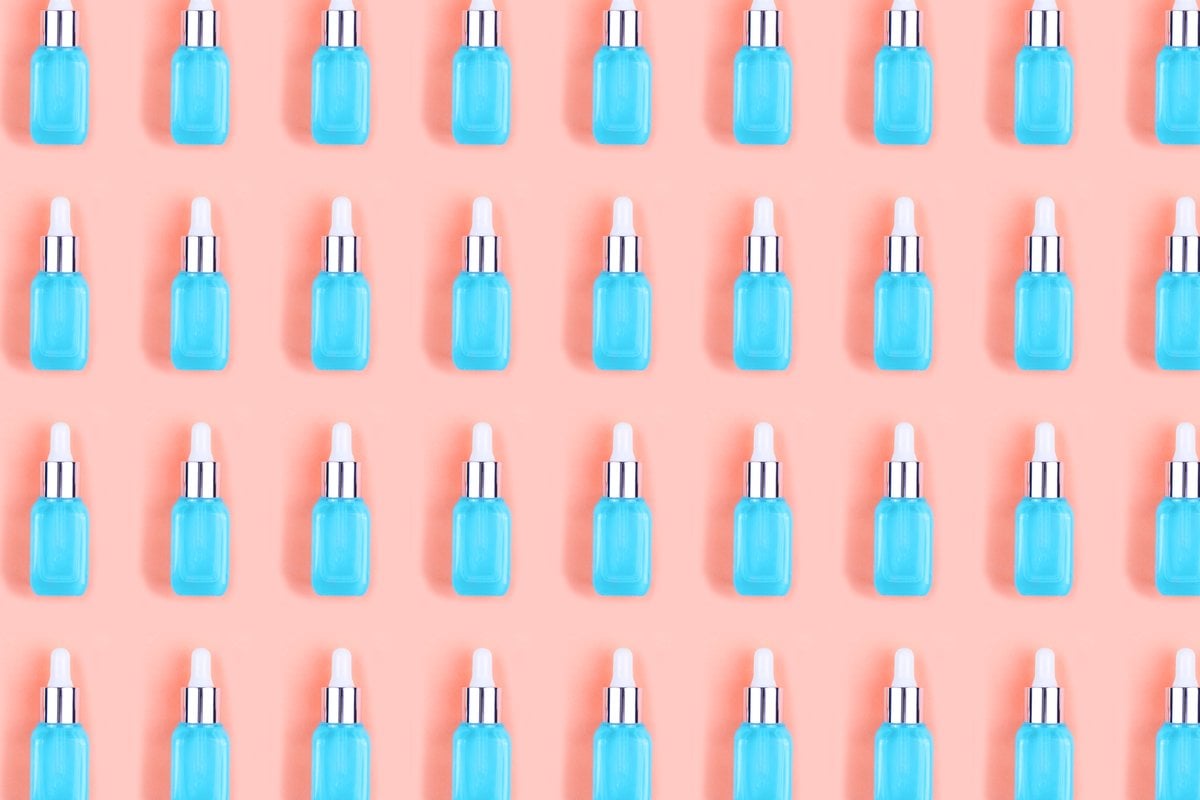 Earlier this week I received an invitation to attend a cosmetics "party" with a friend I haven’t seen for a while.

I explained nicely that I was passionately anti-mlm (multi-level marketing scheme) and would never attend a party, but that I’d love to see her, and invited her to book club.

She told me she’d love to come to book club, and that she doesn’t really support mlms either, but she enjoyed parties. She also said that the next time she invited me I should just remember that it’s about fun.

My friend Penny and I write together at The Good Enough Parent blog. We've bonded over many things: our love of our children, our lived-in (i.e. not display quality) homes, our sense of humour, love of books and absolute passionate hatred of pyramid schemes.

As I lamented to Penny later that day, the women who host parties are usually lovely, although consent isn’t a strong point.

They are rarely manipulative sociopaths (unlike their uplines); they are often isolated mums who join the scheme partly for the social aspect.

While I have many, many problems with predatory network marketing schemes, by far the worst thing they do is target lonely mums.

So why on earth would you go to a product party instead of a playgroup? The answer is incredibly simple, especially if you’re someone who has driven to a new playgroup, had a panic attack in the car and left.

Network marketing makes socialising easy - it’s almost impossible to have an awkward conversation with someone who’s following a script. A group social interaction with a common focal point, scripted conversation and a set plan? Watch the demo, play a game, have a glass of wine, spend $345 on face creams you’ll never use and go home feeling accomplished, socialised and confident.

Host your own party and feel this way again in two weeks? Sign me up!

So Penny and I agreed that we needed our own MLM, with no money involved, no pressure and no product except friendship, but we’d follow the MLM business model. Wine would be involved of course, but also groups small enough to not be overwhelming, a presentation,  games, a physical activity and of course name tags and ranks.

I immediately assigned “platinum president’s circle” to myself. And so, with a flash of brilliance, Cuppashare - the connection project was created.

Title may change if a plastic container MLM sues us. 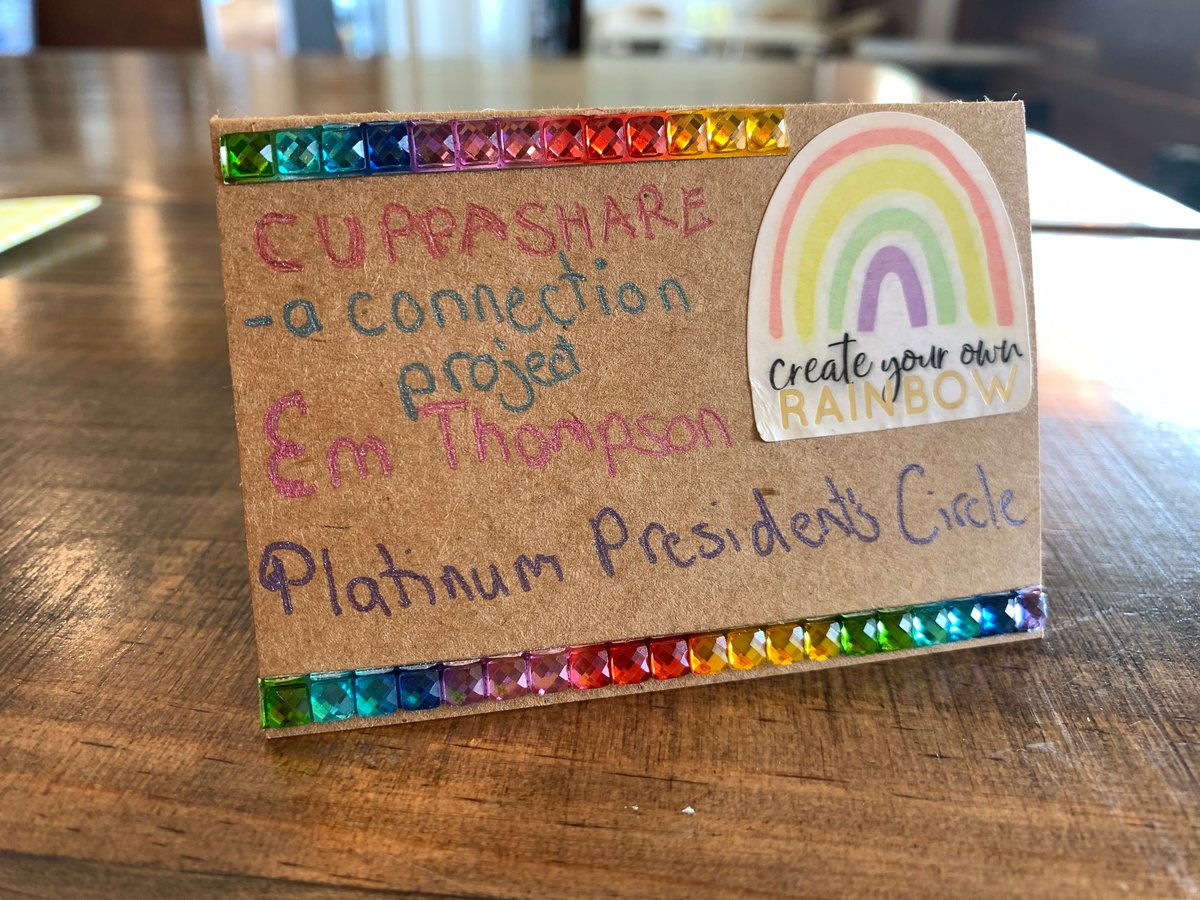 The “parties” will consist of a host and a small group of local parents.

There will be wine, cobloaf, an origami lesson and a skill-sharing workshop (so far ideas include how to order Menulog for dinner and pass it off as home cooking, making the correct “pop” sound with your mouth when you open a bottle of sparkling wine that has a screw lid, and how to say “no” when someone asks you if you could just host a small party to get them over the line for this month’s “free” lipstick reward).

Your toddler vomits in your bed at 3am, do you:

a) Announce to your partner that your shift ended at 2:59 am,

b) Drag your mattress outside and set it on fire,

c) Drag yourself, the toddler, your mattress and carpet into the shower and cry, or,

d) Calmly grab your keys, walk out the door and drive straight to the airport.

We have shared our plans in our local community group and are looking forward to our launch party in a few weeks. We’ve made up little packs containing chocolate, a teabag, a coffee bag, a mint, a name tag to add your own rank, a list of conversation starters and a craft activity - an origami pyramid seemed appropriate. 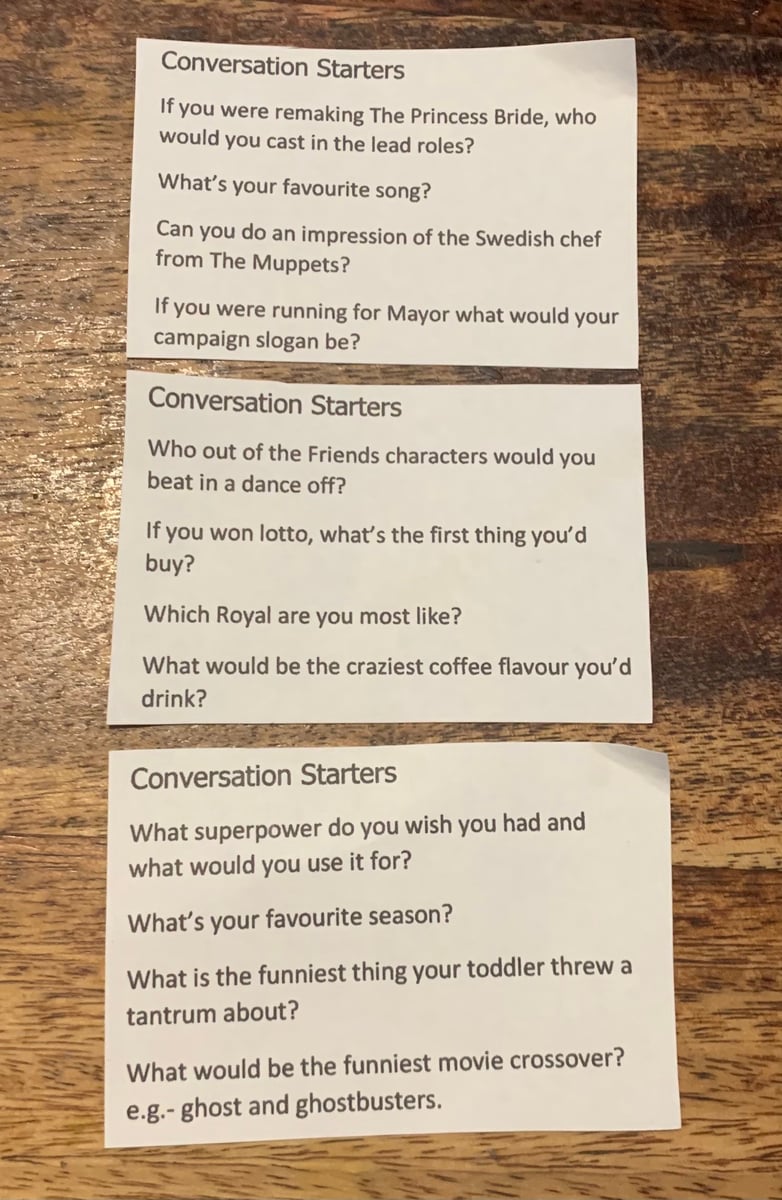 So wish us luck with our new venture, and feel free to start your own! You just need a decent plan, a can-do attitude and a group of people keen to socialise in a structured way that won’t send them broke buying “inventory”.

Reply
Upvote
I’m not sure you could classify ‘parties’ as the MLM business model- its more ‘convince people they will make money, force them to make an initial ‘investment’, take that investment money and keep it, make them recruit other people’. The in-home sales model is pretty legit for companies like Tupperware and Avon.
rush 24 days ago