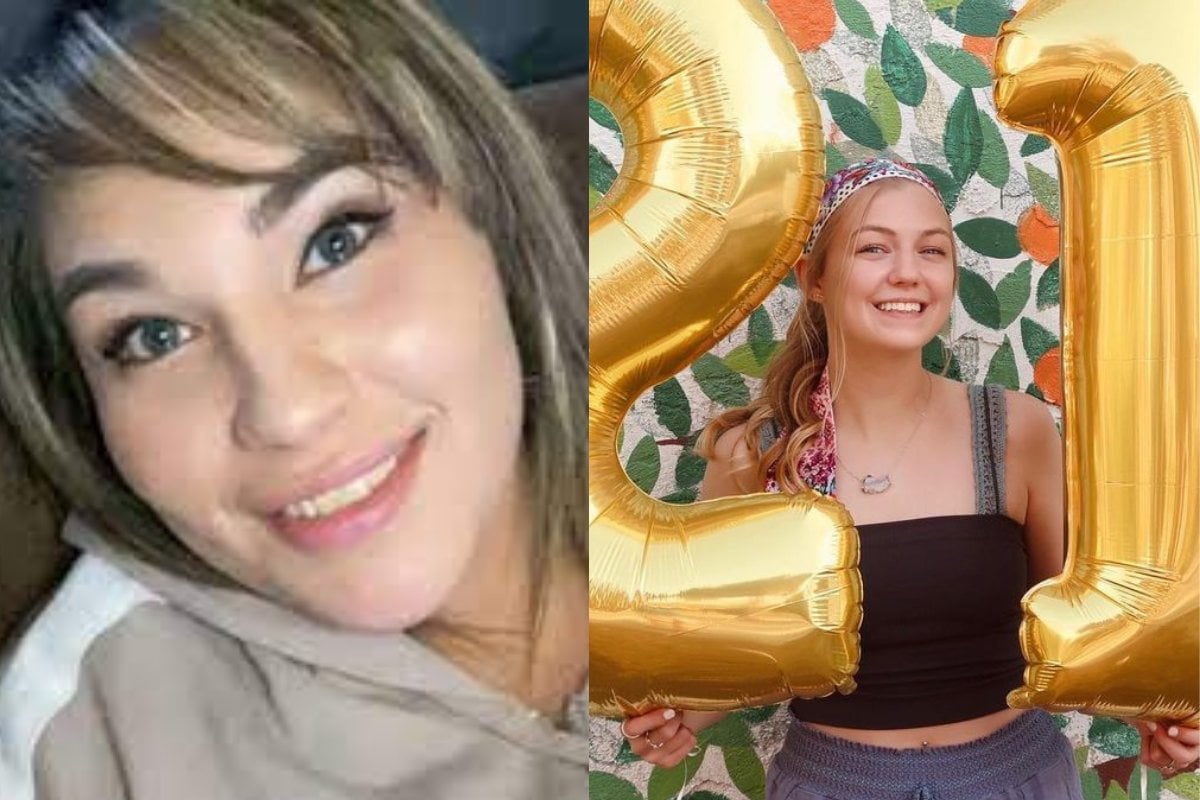 Gabby and Jade were both young women who went missing recently – apparently, both in Wyoming. Their stories are similar and yet very different.

Jade was 23, just a year older than Gabby. She was a mum to MaeLeah and Raphael, and was hoping for a career in the medical field.

Her family described her as having a “cute, silly laugh” and loving to spend time in the mountains.

Tragically, Jade’s older sister, Jocelyn Bucket, had been murdered in January 2019, along with her partner, Rudy Perez, at their home in Riverton. That double murder remains unsolved.

It took nearly a month for her body to be found. Her death was ruled accidental, but her mother Nicole refused to believe it.

Already fighting for justice for her older daughter Jocelyn, Nicole took up the fight for Jade. Earlier this year, Nicole told the Gillette News Record that a warrant had been issued for a suspect in Jade’s case.

Like Gabby, Jade was young, beautiful and full of life. But she was an Indigenous woman.

Here is a jaw-dropping statistic: in the days after Gabby was reported missing, following a cross-country van trip with her fiancé Brian Laundrie, before a body believed to be hers was discovered in a Wyoming national park, TikTok videos with the hashtag #gabbypetito were viewed more than 268 million times.

Here are some more jaw-dropping statistics, taken from a report into missing and murdered Indigenous people in Wyoming:

Not only is there less coverage of the deaths of Indigenous people, the coverage is different.

The report found that a whopping 57 per cent of articles about missing Indigenous people only ran after they were found dead. For missing white people, that figure was zero per cent.

It’s all there in facts and figures, but it’s nothing new. The term “Missing White Woman Syndrome” was coined years ago, due to the media being obsessed with cases like Laci Peterson and Natalee Holloway, while ignoring the disappearance of so many people of colour.

With social media, it’s easy for this syndrome to become magnified. That’s where Gabby Petito and her hashtag come into it.

Gabby’s story is tragic. So is Jade’s story, and the stories of all the other missing and murdered Indigenous people.

Just think of all the crimes that could possibly be solved if we obsessed a bit more equally – if we put as much time and effort into trying to solve cases involving victims who aren’t pretty young white women.

There might be more families who get some kind of resolution that can help them start to deal with their grief.

As for Jade’s mother Nicole, she’s become extra vigilant around her three remaining daughters, who she says are wondering whether something will happen to them.

She tells them not to question themselves, and to just be “the best auntie” they can be to Jade’s children.

Nicole has become an advocate for all missing and murdered indigenous people, not just her daughters. She goes on marches and meets with politicians.

“If this happened to me, my daughter would have stopped at nothing to make sure there was justice for her mum,” she told the Gillette News Record.

“That’s what keeps me going. I can’t give up on my daughters.”

Reply
Upvote
Using this woman’s murder as a Taki king point is a bit NQR. Raise this issue separately.
S
snorks 8 months ago