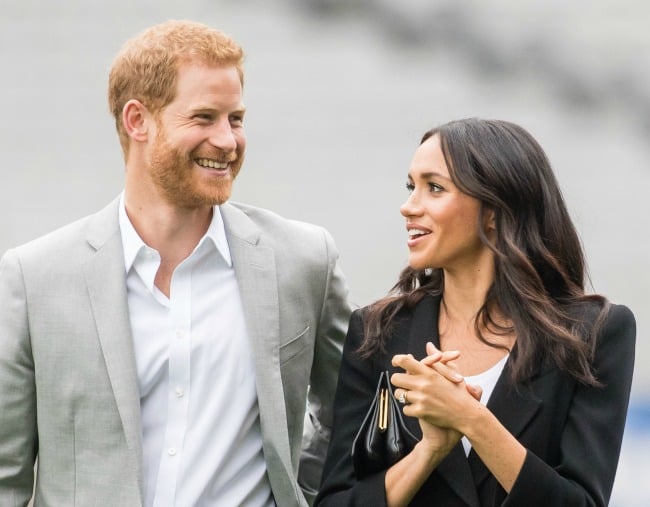 Since marrying Prince Harry back in May, Meghan Markle has dived head first into royal engagements.

In just over 100 days since the royal wedding, the 37-year-old has attended countless events including everything from an overnight visit to Liverpool with the Queen to a charity performance of ‘Hamilton’ alongside the Duke of Sussex.

But there’s one annual traditional royal event the newly appointed Duchess of Sussex reportedly wants no part in.

If you hadn’t noticed, the British royal family really loves tradition. And for over 150 years, the royals have spent their summer holiday at Scotland’s Balmoral Castle.

But while most of the trip is made up of picnicking and barbecues, there’s one activity that reportedly doesn’t sit right with Meghan – the traditional royal grouse hunt.

Although avid hunter Prince Harry has taken part in the annual event since he was a young boy, according to Express, Harry skipped out on the hunt this year in respect of Meghan, who is known as a strong animal rights campaigner.

It’s not the first time Prince Harry has avoided hunting.

Shortly after his engagement to Meghan, Harry also didn’t participate in the traditional Boxing Day shoot alongside his father Prince Charles and brother Prince William.

“The Boxing Day shoot was always going to be a tricky issue. Meghan is a keen animal rights campaigner and doesn’t like hunting in any form,” a source reportedly told The Sun.

“Harry loves it and has always been out there on Boxing Day. But if it means breaking with long-standing royal traditions to avoid upsetting her, so be it. It’s fair to say that there are some pretty stunned faces around here.”

“I just saw that Prince George has been taken to his first grouse shoot, all in the name of ‘Sport’. Such a shame that another innocent child will grow up to believe that killing animals for fun will be the normal thing to do,” one Twitter user wrote.

What do you think about the royal family’s annual hunting event? Let us know down below.