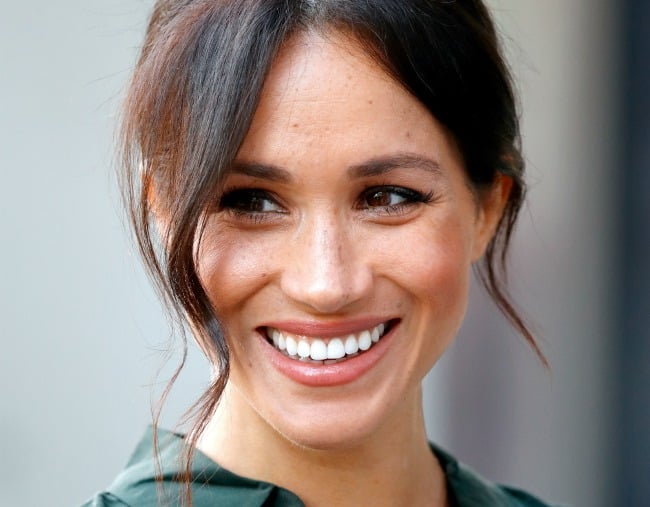 For everything royal in one convenient place – including all the latest on Meghan and Prince Harry, visit our Royal hub.

Upon marrying Prince Harry in May, Meghan Markle became Meghan, Duchess of Sussex (so we should probably stop calling her Meghan Markle right?).

It’s a very formal and fancy-sounding title, but frankly, also sounds like it was plucked out of thin air. And well, it kind of was.

Aside from it being a very fitting position for the former American actress who didn’t exactly fit the narrow mould of a British princess, it’s also a title that comes with a fascinating backstory.

The first Duke of Sussex was Prince Augustus Frederick, who was born in 1773, was only given his Dukedom in 1801. The prince was the sixth son (and ninth child) of King George III, who was Queen Victoria’s grandfather.

According to the Royal Collection Trust, Prince Augustus was known for his progressive views, and supported the abolition of the slave trade, the removal of civil restrictions on Jews and Roman Catholics.

So it's not really surprising that he found the Royal Marriages Act of 1772 to be a restrictive piece of legislation he was going to completely ignore.

Instead of asking for permission to marry the lady of his choosing from the monarch of the day (his dad), Prince Augustus married Lady Augusta Murray in secret in 1793.

The pair were living in Rome at the time - and it was a bit easier to keep a secret back then - but still, King George found out and in 1794 declared the marriage void.

This meant that Lady Augusta and Prince Augustus two children, (unoriginally named Augustus and Augusta) were deemed illegitimate and had no hope of inheriting any royal titles their father had.

In 1801, Prince Augustus separated from his wife-not-wife and was rewarded by becoming the first Duke of Sussex and was also given the titles of Earl of Inverness and Baron Arklow.

In the following years he grew further estranged from his father, and when he married a second time in 1831, didn't ask permission from the King of the day, his older brother William IV.

As the Duke of Sussex's children couldn't inherit his Dukedom, it was lost with his death in 1843.

Only to be exhumed in May this year when Queen Elizabeth bestowed it to her grandson, along with the Scottish titles, Earl of Dumbarton and Northern Irish title, Baron Kilkeel.

And as we know, this time the Duke of Sussex's wife got to take her rightful place.

(so we should probably stop calling her Meghan Markle right?)
Yes. There's been comments about that specifically for the 5 or so months since the wedding.