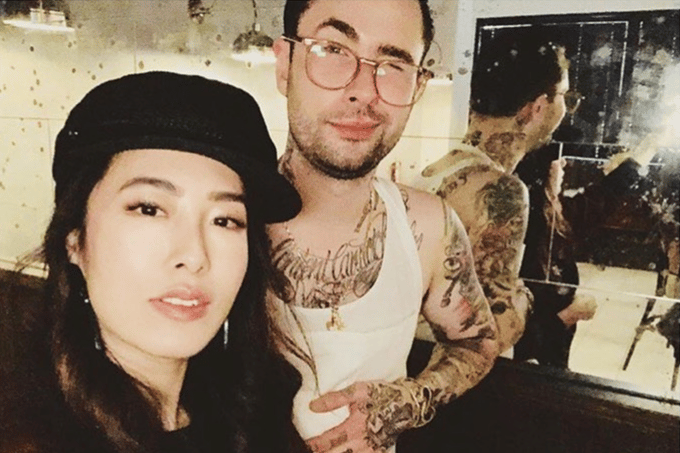 1. "When you know you know." MasterChef's Melissa Leong on eloping after five months.

Earlier this season, MasterChef fans were given a glimpse into the lives of judge Melissa Leong and her husband Joe Jones.

And now the 40-year-old chef has shared how she and Joe decided to get engaged three months after dating and then elope two months after that.

"When you know you know," Melissa told TV WEEK.

The couple first met at a bar in Melbourne's Romeo Lane.

Three months later, they mutually decided to get engaged and agreed to elope shortly after.

"I planned our elopement in between takes while filming another TV show [SBS's The Chef's Line]," Melissa told the publication.

"When that wrapped, we went to Joshua Tree in California and eloped. It was all very fun."

The couple, who married in February 2017, opted for a 60s, rock’n’roll-style ceremony.

"Joe and I share a common aesthetic for all things vintage and a bit rock’n’roll. And I think eloping is a pretty rock’n’roll way to say ‘I do’! The theme of our wedding day, if I had to label it, would probably be ’60s rock’n’roll. Think Bourbon and records at dawn, a shift dress, beehive hair, slim cut suiting… and cake for breakfast," she told Vogue.

The pair have been inseparable ever since.

2. Shower time limits and countless cameras: What we know about the Big Brother house.

With just six (yes, you heard me right, SIX) nights until the premiere of Big Brother AU, Channel Seven are finally revealing some BB house secrets that are getting us extremely excited, thank you very much.

The house, which has been purpose-built inside a warehouse at Sydney's North Head, has been very ecologically conscious, using rainwater toilets and limiting housemates shower-times.

Although the show will consist of mainly pre-recorded episodes, the finale will be live, and a winner will be crowned by the public to receive a $250,000 cash prize.

The program will be hosted by Sonia Kruger since Channel Seven's poaching from Channel Nine.

Housemates will be varying in age from 19-62, which should make for a very interesting mix...

Big Brother premieres at 7.30pm on Monday May 8 on Channel Seven.

Although it was only two months ago that the whole world was captivated by Netflix's wild docuseries, Tiger King, it feels like a bloody lifetime ago.

A federal judge ruled that Carole's Big Cat Rescue Corp will take over the Greater Wynnewood Zoo (The G.W Zoo) that is heavily featured throughout the eight-part series.

The current owners have been told they have 120 days to vacate the zoo, along with the exotic animals inside of it. The only things that Carole will be keeping are several trucks.

The court ruled that Joe's mother, Shirley M Schreibvogel, was involved in fraudulently transferring money to the park, in order to hide it from the $1 million settlement owed to Big Cat Rescue Corp.

And therefore, it now belongs to Carole.

Joe is currently serving a 22-year prison sentence for trying to orchestrate the murder of Carole and is trying his hardest to get set free.

Amid the Black Lives Matter protests taking place across America, Glee's Lea Michele shared her support for the movement.

George Floyd did not deserve this. This was not an isolated incident and it must end. #BlackLivesMatter

However, in response to this tweet, actress Samantha Ware has called her out for being difficult to work with.

Samantha "Sammie" Ware, who starred in season six of the musical television show as Jane Hayward, accused Lea of making her life a "living hell". She even publicly called her out for it.

LMAO REMEMBER WHEN YOU MADE MY FIRST TELEVISON GIG A LIVING HELL?!?! CAUSE ILL NEVER FORGET. I BELIEVE YOU TOLD EVERYONE THAT IF TOU HAD THE OPPORTUNITY YOU WOULD “SHIT IN MY WIG!” AMONGST OTHER TRAUMATIC MICROAGRESSIONS THAT MADE ME QUESTION A CAREER IN HOLLYWOOD... https://t.co/RkcaMBmtDA

That was followed by two actors who both played central characters on the show, Alex Newell (Unique Adams) and Amber Riley (Mercedes Jones), who responded with sly (not so sly) comments.

5. Where are they now? The cast of the very first season of Big Brother Australia.

Big Brother is one of the world’s most enduring reality TV shows.

The series will return to our screens next week, 19 years after we first watched the format.

In 2001, Big Brother was a shiny new show with a pretty weird concept: we just… watched people living together in a house. We liked it. A lot.

So by the end of the season, we felt like we knew Blair McDonough, Sara-Marie Fedele and the rest of the cast like mates. 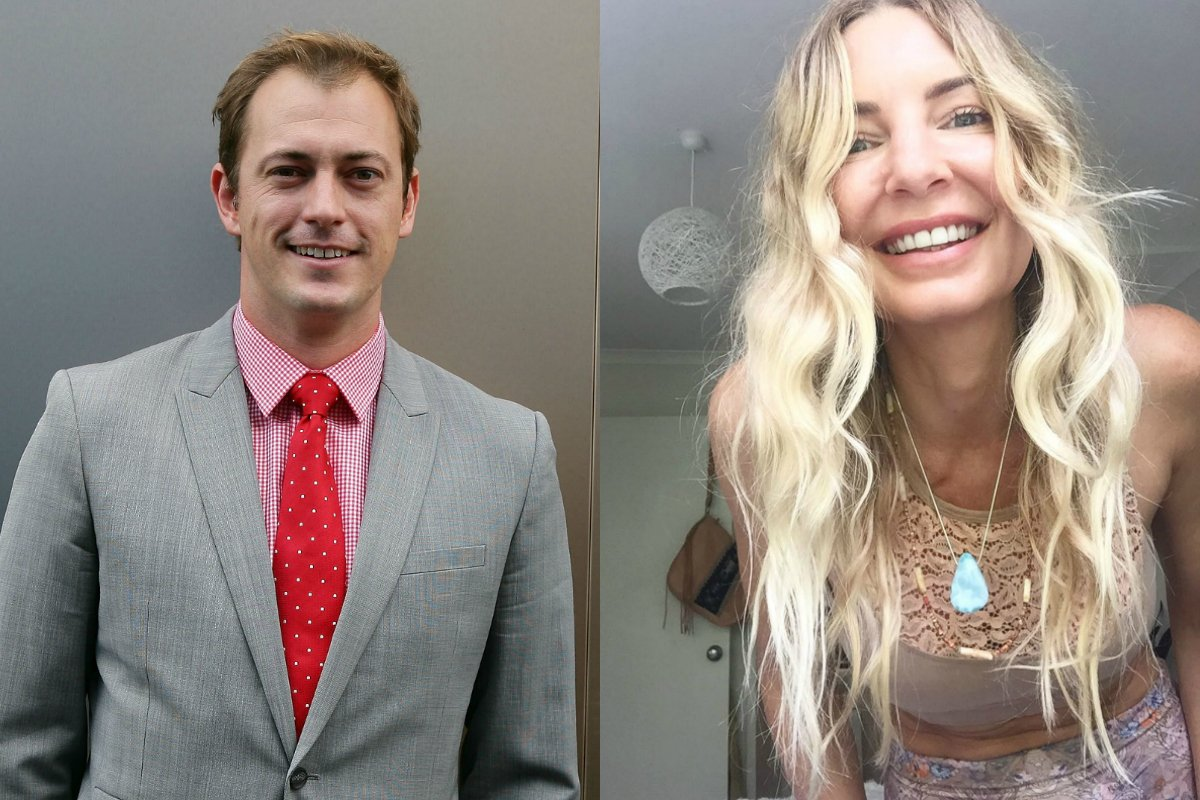 It’s been almost two decades since then, so it got us wondering what the heck the original cast have been up to since.

We did some digging, and it turns out a lot of the stars are simply impossible to find. There is absolutely no sign of winner Ben Williams on the internet, which is totally wild considering the public profiles of reality stars these days.

Anyway, get ready for the nostalgia. This is what we found.

We went from watching Blair play himself on season one of Big Brother, where he was pipped at the post by winner Ben, to playing a character on the soap opera version of Big Brother… Neighbours.

Blair joined the long-running show in 2001 as Stuart Parker and remained on Ramsay Street until 2006.

He then headed overseas to the bright lights of London, where he acted on West End and got himself a few gigs on various British reality TV shows.

For more on where the original cast of Big Brother are now, read our earlier article here.