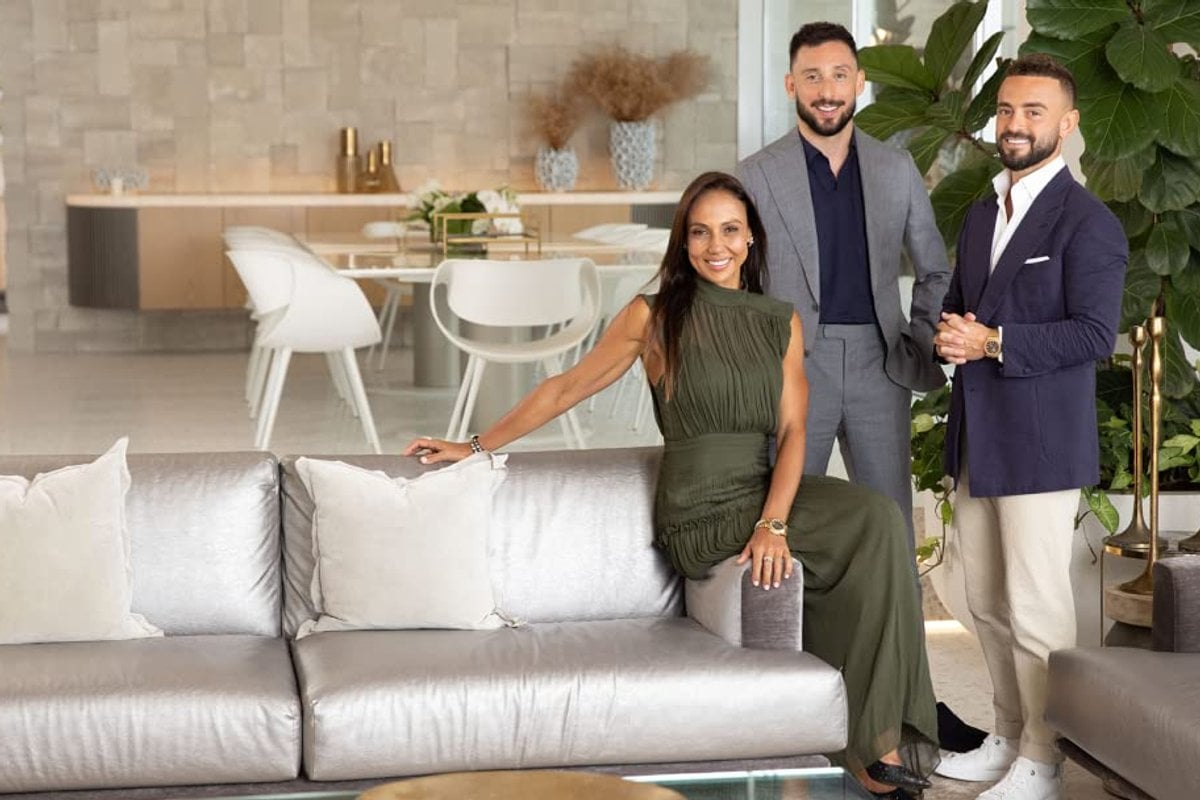 In news we all needed this week, Luxe Listings Sydney is back, and you can bet it's bringing all the multimillion-dollar beachside mansions, competitive real estate agents, and fast cars we've been missing.

In season one, the series followed three elite agents as they negotiated deals among Sydney's hyper-competitive real estate market.

It also gave us a look into the personal lives of the three agents as they tackled parenthood, dating, friendship dramas, family dinners, and countless bougie social events.

And in season two, it looks like we can expect more of the same... only bigger.

Watch the trailer for season two of Luxe Listings Sydney below. Post continues after video.

From a Delta Goodrem cameo to a new agent, here's everything we know about the upcoming season.

What can we expect from season two?

Aside from beautiful Sydney properties? Well...

Season two of Luxe Listings Sydney will see the return of our three favourite agents.

There's D'Leanne Lewis, an award-winning real estate agent and single mother who has been working in the industry since her late teens.

There's Gavin Rubinstein, the founder of The Rubinstein Group at Ray White.

But in season two, we'll also be welcoming a new agent to the group.

International market specialist, Monika Tu, will bring an international edge to the cast as the founder of Black Diamondz Property.

Monika Tu is a Chinese-Australian executive renowned for leading the revolution of global buyers into the Australian property market. She's also sold about $2.15 billion worth of property in her career.

This season, we'll be seeing her seeking out a co-listing with one of the OG agents for a penthouse property in North Sydney's St Leonards.

And we have a sneaking suspicion that Monika's addition to the cast will bring an added level of drama this season.

In a trailer for Luxe Listings Sydney season two, we got a glimpse into some of the high-profile celebrity clientele to feature, and it looks like Aussie pop star Delta Goodrem will be deciding on which agent can help find her the perfect new home.

In the preview, she can be seen asking D'Leanne and Simon whether they could find a space for her to "make [her] new record". 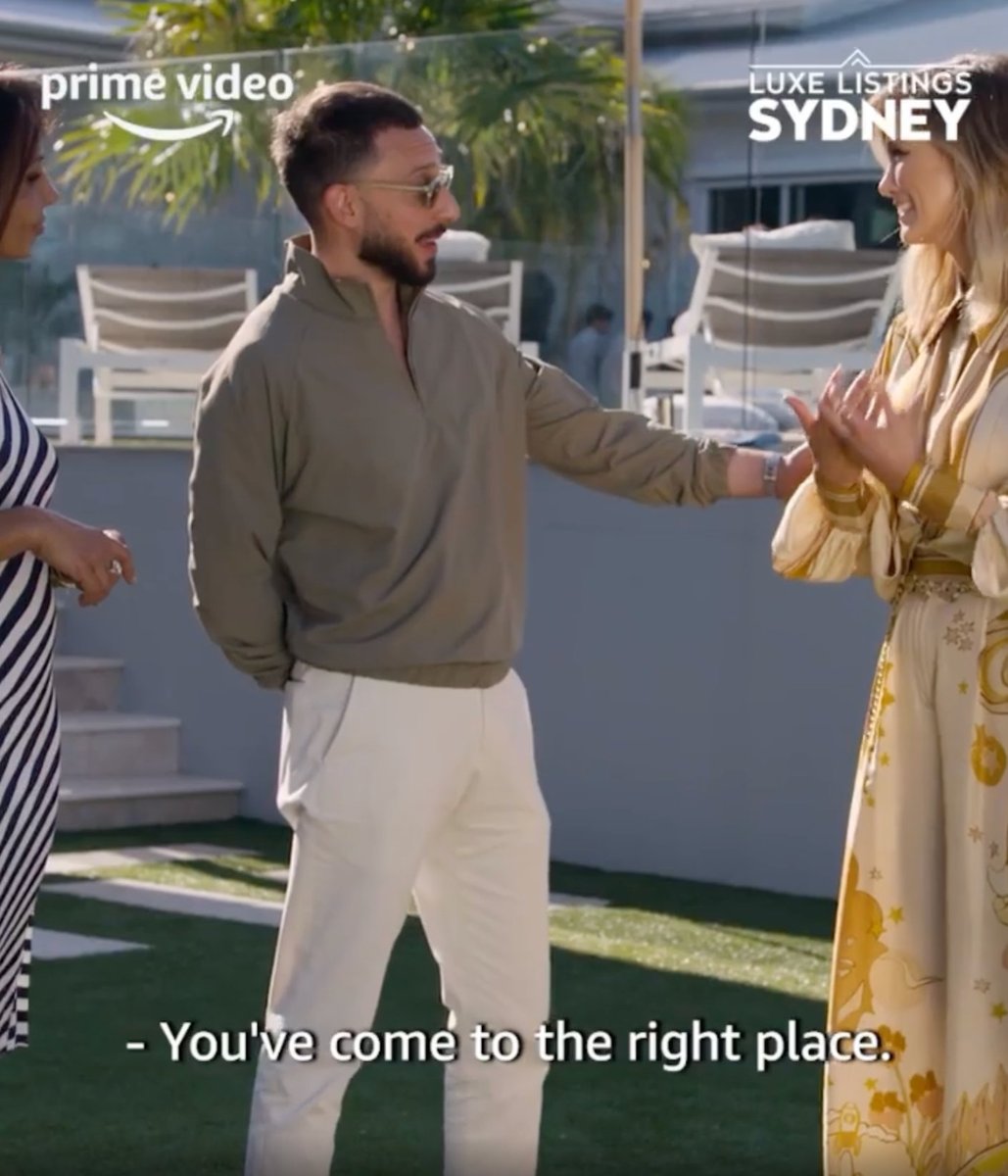 At the end of season one, Gavin Rubinstein the founder of The Rubinstein Group - Ray White, received a call from the Whites.

And we finally know why.

In episode one of season two, Rubinstein meets with Brian White (Joint Chariman) and Dan White (Managing Director) of Ray White who tell the TRG founder he needs to 'slow down' on expansion.

It looks like Rubinstein will have to navigate his ambitions while keeping his bosses happy over the season.

New episodes will be dropping weekly on Fridays.

Read more: 'I live on Sydney's Billionaire's Row. This is exactly what it's like.'