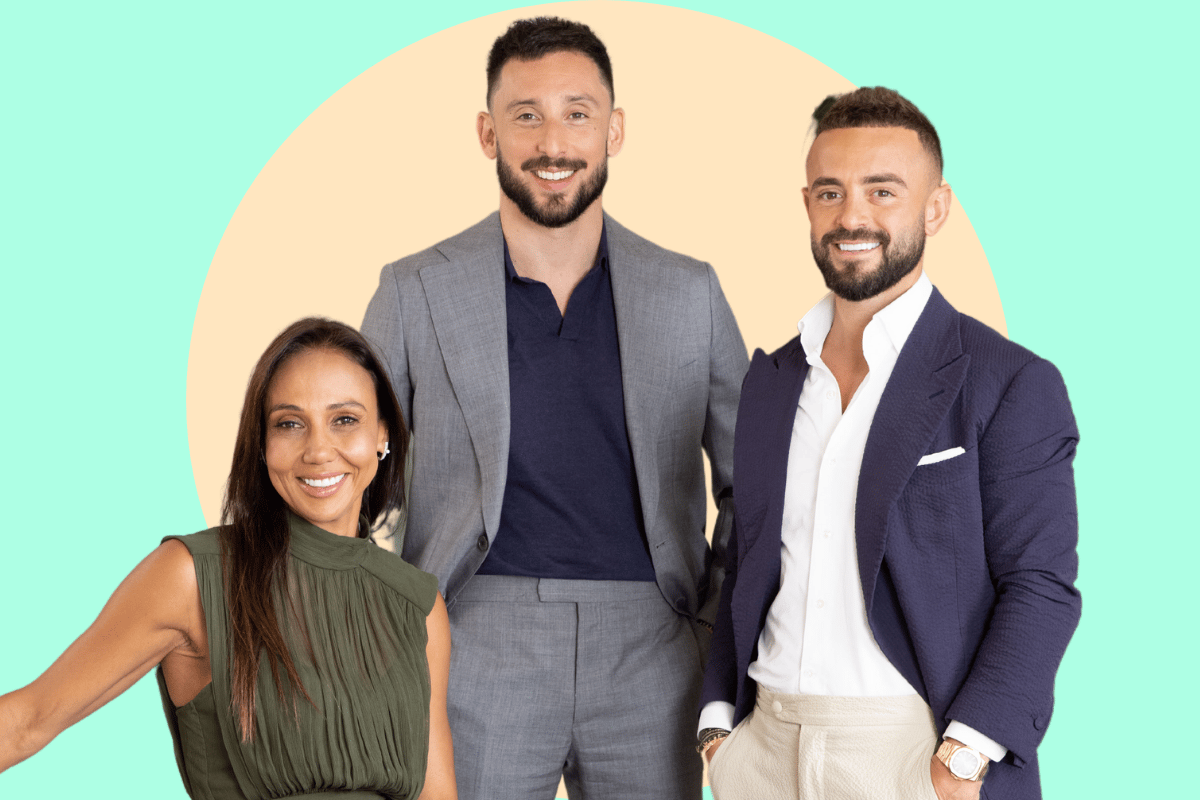 From the moment the first few scenes of Luxe Listings Sydney flash across your screen, it's clear that you're about to enter a very different world.

Described as a mix between Selling Sunset and Million Dollar Listing, the new six-episode series is an incredibly pervy watch.

There's D'Leanne Lewis, an award-winning real estate agent and single mother who has been working in the industry since her late teens.

There's Gavin Rubenstein, the founder of The Rubenstein Group at Ray White who is almost always seen wearing a flashy suit.

Across six episodes, the show transports viewers into the lives of the three agents as they embark on the fast-paced world of buying and selling high-end, luxury real estate in Sydney.

In fact, the new series showcases over a quarter of a billion dollars' worth of Sydney real estate.

There are beachside mansions, endless indoor and outdoor pools, futuristic car garages, impressive harbour views, and even a house with an asking price of $55 million. (Yes, $55 million.) 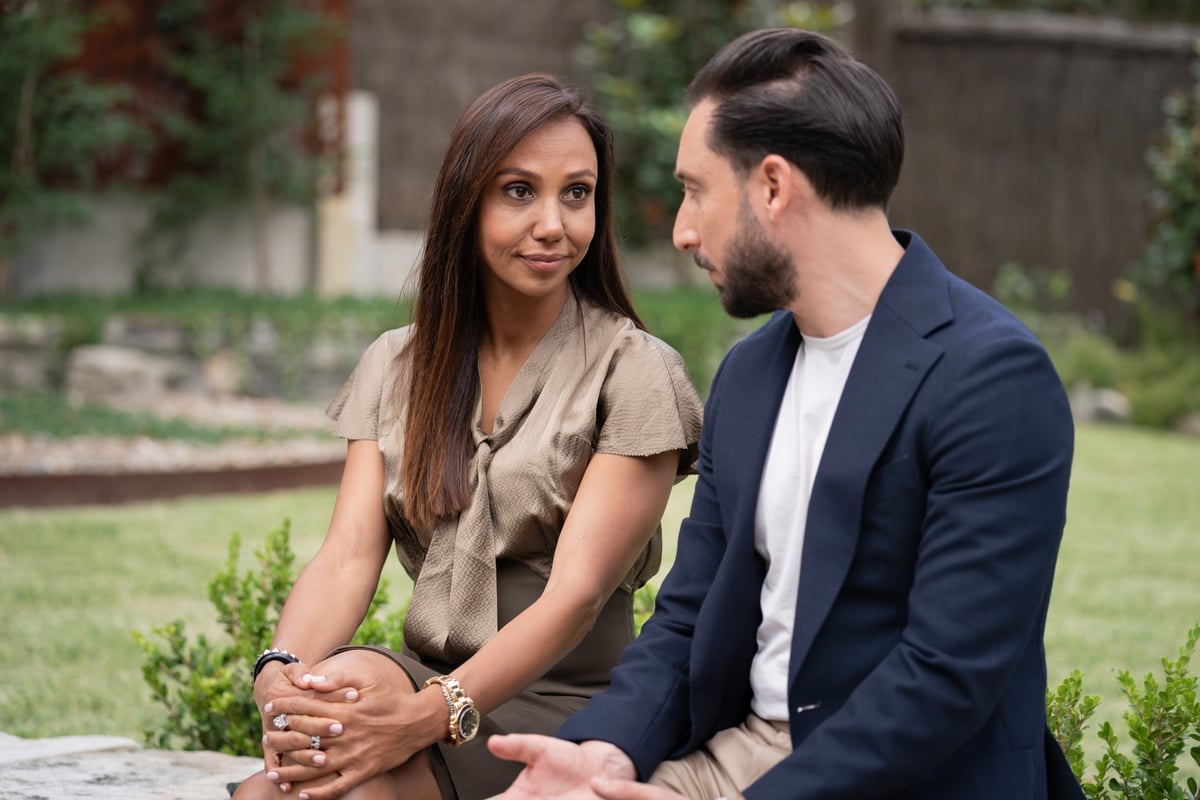 But it's not just fancy houses and fast cars that makes Luxe Listings Sydney interesting.

Much like other popular real estate reality shows, including Selling Sunset and Million Dollar Listing, the series also delves into the personal lives of the three agents as they tackle parenthood, dating, friendship dramas, family dinners, and countless bougie social events.

Pervy personal drama and the cliffhanger endings that will keep you watching.

There are six episodes in total, ranging from 40 to 50 minutes long. All six episodes of Luxe Listings Sydney premiere on Amazon Prime Video on Friday, July 9.

Luxe Listings Sydney hasn't been confirmed for a second season yet. 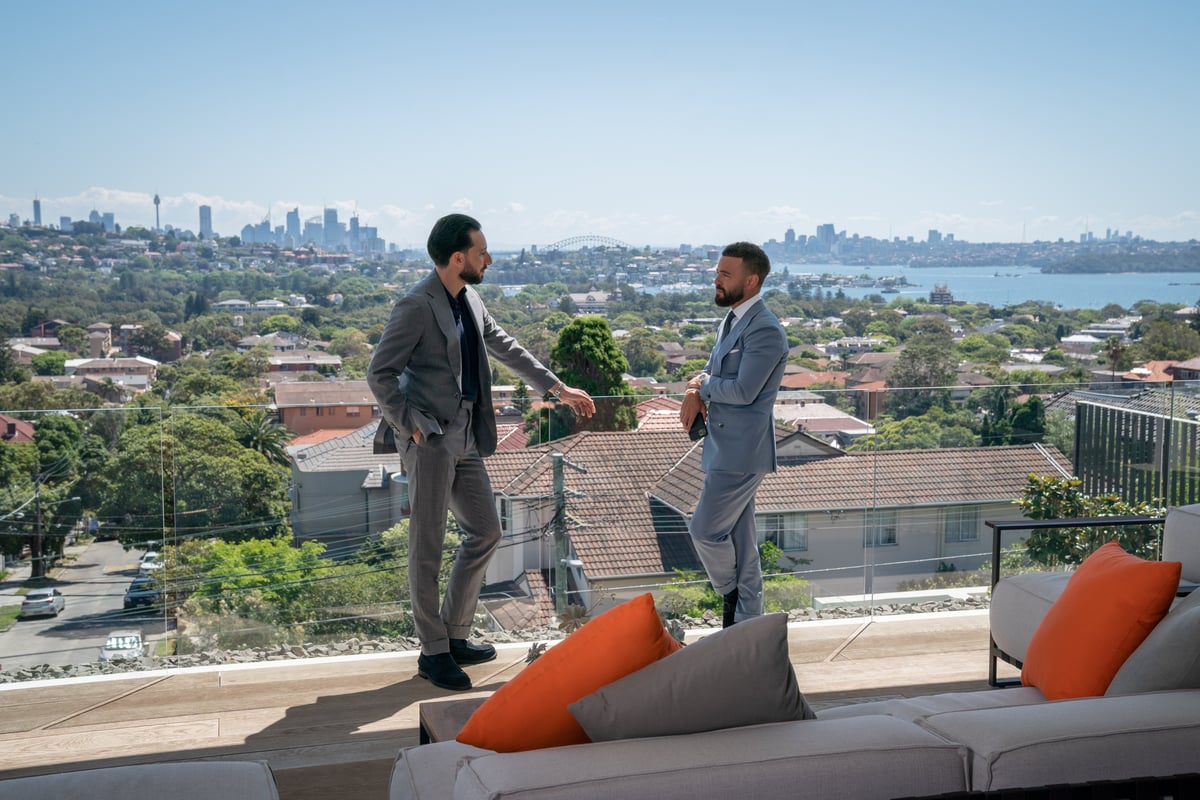 Luxe Listings Sydney is the type of reality show that you won't be able to look away from.

Although the series might leave you feeling a little (or very) deflated about Sydney's property market, there's nothing pervier than getting the chance to look into Sydney's most luxurious, eye-watering properties.

With just six episodes, the fast-paced series is the perfect weekend binge-watch.