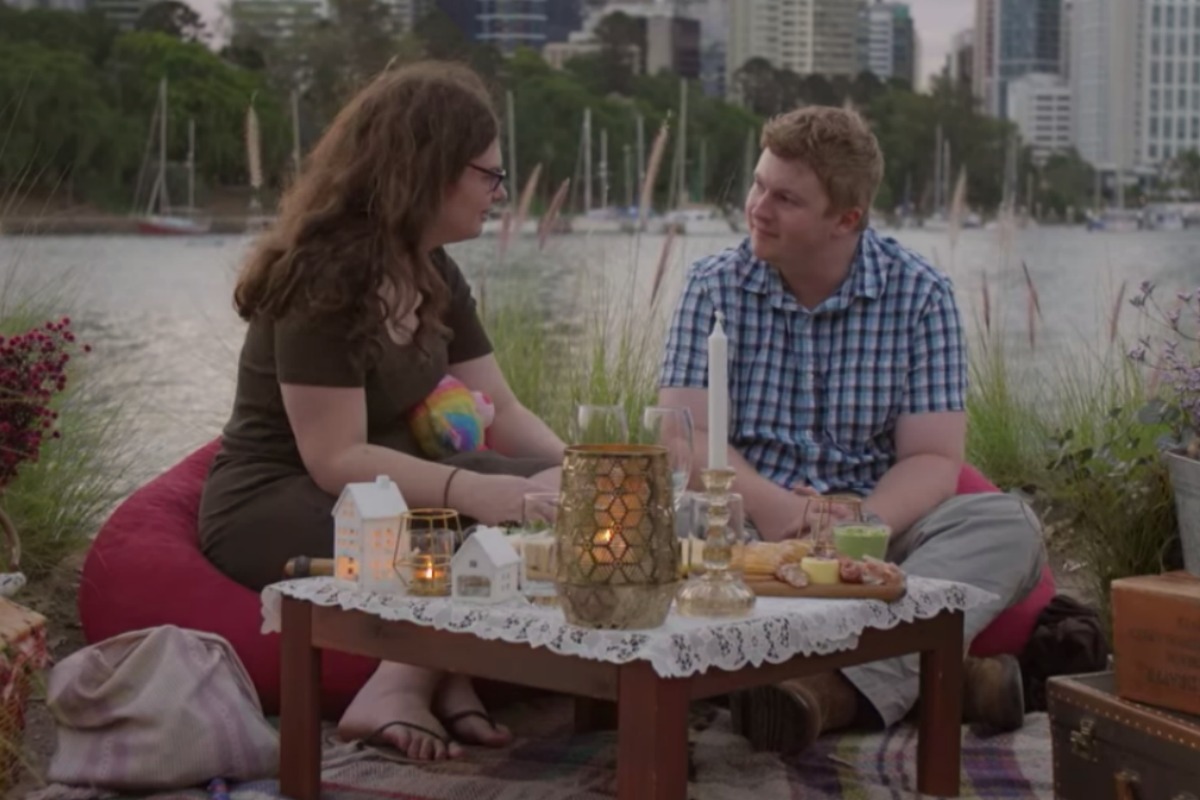 Each and every love story is of equal importance, but unfortunately, they don’t all get their time in the media spotlight.

This is exactly why Love on the Spectrum, the four-part ABC documentary series that tells the stories of young adults on the autism spectrum who are entwined in the worlds of love, dating, and relationships, is so very important.

According to the ABC, most people on the spectrum have the same desire for intimacy and companionship as the rest of the population do.

However, their difficulties in social interaction and communication, which are a key feature of autism, can make finding a partner a more difficult experience.

Love on the Spectrum follows seven single people as they begin dating, many of them for the first time, as well as some couples who are in established long-term relationships as they invite the cameras into their lives to take a close and personal look at their love stories.

Take a look at the trailer for ABC’s Love on the Spectrum, below. Post continues after video.

Each episode of Love on the Spectrum chronicles three different stories and shows the subjects receiving advice from both relationship specialist Jodi Rodgers and Dr. Elizabeth Laugeson, who is an Associate Clinical Professor in the Department of Psychiatry and Biobehavioral Sciences at the UCLA Semel Institute for Neuroscience and Human Behaviour.

The first episode of Love on the Spectrum introduces the audience to 19-year-old Chloe, who has autism and tells the camera that she has never felt romantic love before, but adds that it is something she does not want to miss out on experiencing.

Chloe, who has had relationships with both guys and girls in the past as she doesn’t see gender as important, is now looking for something deeper. During her segment, she also talks about how being bullied extensively while in school has shaped the person she is today.

During the episode, Chloe is filmed going out on dates with two very different people and possibly finds exactly what she’s been looking for during one of these outings.

Also appearing in this episode is 25-year-old Michael, who has autism and describes himself as a “complete romantic”.

During a raucous family dinner with his parents, brother and sister, Michael explains that he’s tired of being single and longs to be married. He keeps a homemade gift for his future wife carefully tucked away in his bedroom and has already picked out a wedding ring for her.

Michael’s story culminates in his attendance at a singles dinner for people with disabilities, where a chance meeting looks like it could lead to something more.

Rounding out episode one is a different kind of perspective to love and dating on the spectrum and features Ruth, 22, and Thomas, 25, who are both on the autism spectrum and have been engaged for over a year.

The couple shares the story of how they met, explaining that Ruth’s sister met Thomas at her church and introduced them, thinking they would become friends but instead they fell in love.

Love on the Spectrum producer and director Cian O’Clery, who was at the helm of groundbreaking shows such as Changing Minds and two seasons of Employable Me said there is a common misconception that people on the autism spectrum are not interested in relationships or romance.

“In making television series about disability over the years, I have spoken to many young adults on the autism spectrum as well as families, job coaches, psychologists, and autism organisations,” he said in a statement to Mamamia. “One thing really stood out for me: So many people on the spectrum were wanting to find love, but many had never even been on a date in their lives.

“When you speak to a large number of people whose main desire in life is to have a partner, and they haven’t even been on a date, something isn’t right.

“Looking into what help and support there is in Australia for people on the spectrum when it comes to dating and relationships, we found there is almost nothing.

“The vast majority of autism resources are devoted to early intervention and childhood programs, and the services for young adults are mostly focused on developing work skills and trying to find employment.”

Love on the Spectrum is honest, emotional and at times a very funny look at love and relationships, and really it’s the Australian dating show that matters right now.

Love on the Spectrum is now streaming on Netflix.

This has to be THE best series in many years. So real. So charming. So sweet. ABC...you cannot stop there. PLEASE tell me you are making more of these. I simply did not want this series to end.

This sounds like the anti love island and I absolutely love it.