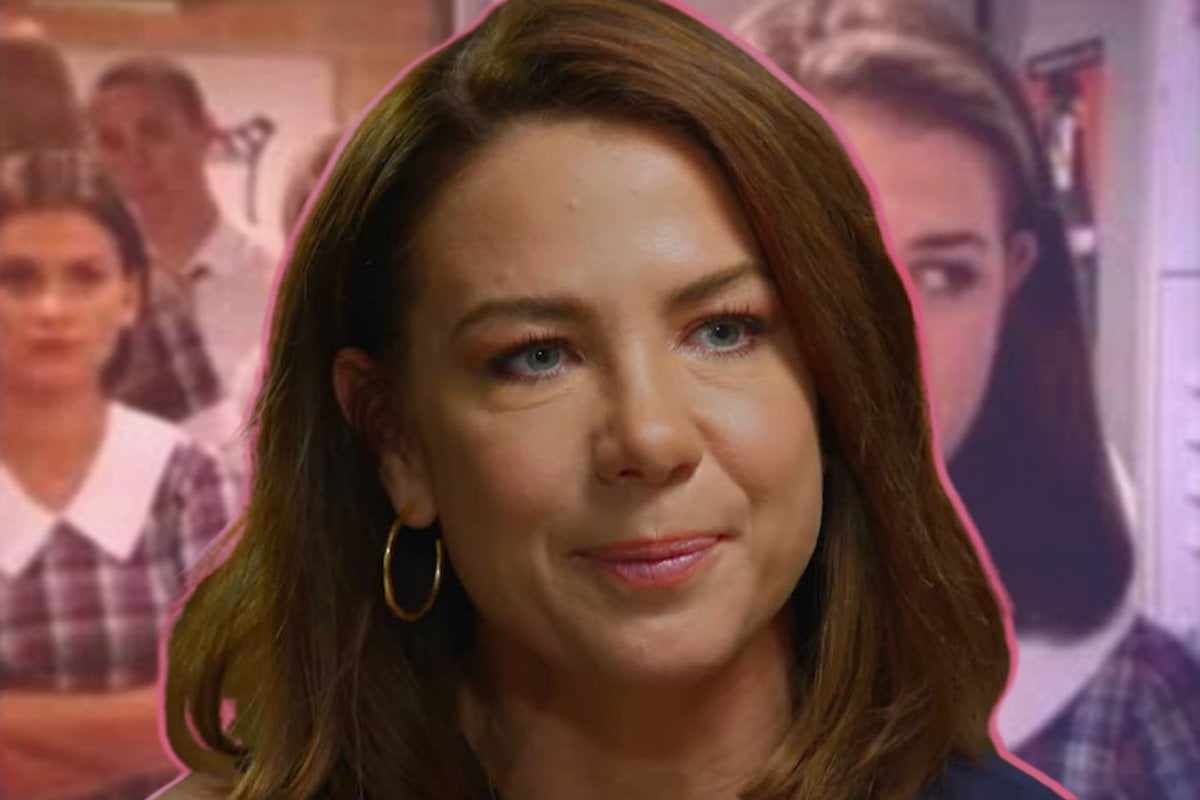 For two decades, Kate Ritchie played the much-loved character Sally Fletcher on Home and Away.

Sally was one of the show's original characters, synonymous with Summer Bay, and Ritchie had played her since the show's pilot episode.

"I didn't know where she ended and I began or vice versa, and I had to work out whether I was more than that," she said in an interview with Anh Do on Anh's Brush with Fame.

Ritchie explained how frightening it was to leave behind what had been her life of 20 years.

"What do I actually do when someone doesn't hand me a schedule on a Friday afternoon and tell me where to be on a Monday? And they were just the logistics that I knew I'd miss. I think it was the other stuff about missing the character and trying to figure out my identity without this other person, that was the stuff I hadn't really considered too much and that hit me quite hard," she said.

She fought back tears as she spoke of stepping away from her "best friend for 20 years".

"[Sally] gave me purpose and a sense of achievement. I feel differently now, after loads of therapy. I thought the only thing I'd ever done of value in my life was when I was her.

"I was lost, and I wondered how I was going to survive without her. How were people going to react to me if I wasn't Sally? Sally was a great person, a great friend and a great daughter... did people only feel something for me because they liked her?" she said. 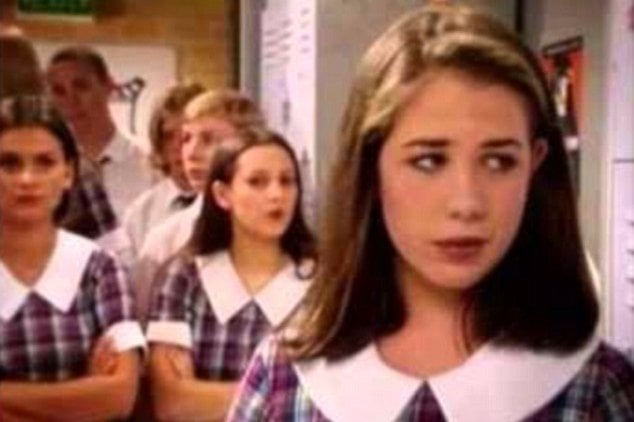 Ritchie also spoke to Do about acting alongside Heath Ledger. He played Scott Irwin on Home and Away in 1996.

"I always find it really awkward talking about him because I hate when I hear other people talk about other people of that calibre because it’s as if they're trying to attach themselves to that success and I'm certainly not wanting to do that," she explained.

But Ritchie laughed as she recalled their on-screen relationship.

"My own experience working with him was that he was absolutely gorgeous and just fun. He was really fun. And I was the envy of course of all the girls on the set, because I was the one who got to lock lips with him repeatedly.

"I think we did a few takes, probably unnecessarily," she joked. 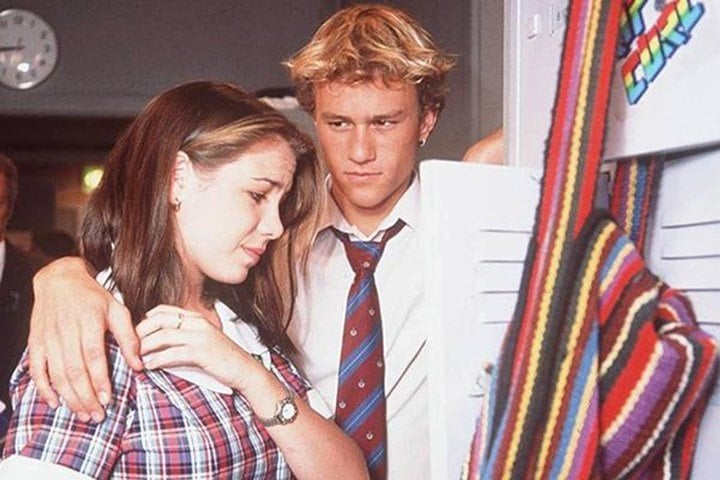 Ritchie continued her acting career after Home and Away, starring in shows including Underbelly: A Tale of Two Cities and Mr & Mrs Murder.

Since 2013, she has co-hosted a radio show on Nova FM, a transition that took her a while to get used to.

"All of a sudden I was telling my own story, and I wasn't given a script and it was just banter. I'd never done that before.

"I had to find my own voice, and I didn't particularly feel comfortable in that because I was still trying to figure out who I was," she said.

Throughout the episode with Do, Ritchie spoke candidly about her life during and after Home and Away, though she remained characteristically tight-lipped on her personal life.

However, she did touch briefly on what she now considered her greatest achievement, her six-year-old daughter Mae.

"I think what I realised about Mae is, she's the first person in my entire life that I've ever met that doesn't have a preconceived idea of who I am. I'm just her mummy.

"One of the highlights of my life was when she started making friends at school and her friends would yell through the gates 'that's Mae's mummy' because I was so used to people saying 'That's the girl from the television'."