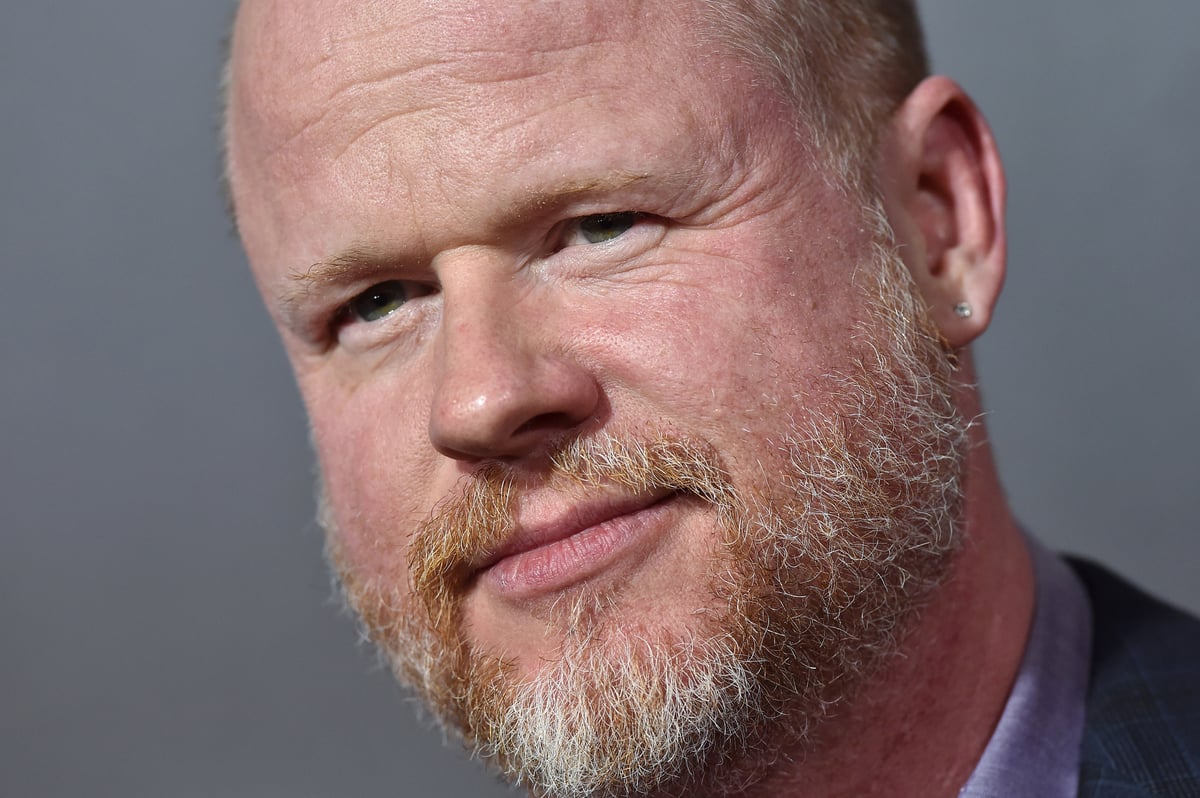 This week, Charisma Carpenter accused Joss Whedon, the director behind Buffy the Vampire Slayer, Angel and The Avengers, of "abusing his power" on set.

In a statement shared to Instagram, the actor, who previously worked on both Buffy the Vampire Slayer and its spin-off show Angel, described Whedon as "casually cruel".

"He has created hostile and toxic work environments since his early career. I know because I experienced it first-hand. Repeatedly," the now 50-year-old wrote.

In her statement, Carpenter claimed Whedon made regular threats to fire her, berated her over her appearance, including calling her "fat" when she was four months pregnant, and pitted cast members against one another.

The actor also claimed that Whedon asked her if she was "going to keep it" when she found out that she was expecting a baby.

"In a closed-door meeting, he asked me if I was 'going to keep it' and manipulatively weaponised my womanhood and faith against me," she claimed.

"He proceeded to attack my character, mock my religious beliefs, accuse me of sabotaging the show, and then unceremoniously fired me the following season once I gave birth."

Since releasing her statement, Carpenter's former co-stars have shared their support on social media.

"While I am proud to have my name associated with Buffy Summers, I don't want to be forever associated with the name Joss Whedon," Sarah Michelle Gellar, who played Buffy, wrote on Instagram.

"I will not be making any further statement at this time. But I stand with all survivors of abuse and am proud of them for speaking out."

"Buffy was a toxic environment, and it starts at the top. [Carpenter] is speaking truth and I support her 100 per cent," she wrote.

"There was a lot of damage done during that time and many of us are still processing it 20 plus years later."

Buffy was a toxic environment and it starts at the top. @AllCharisma is speaking truth and I support her 100%. There was a lot of damage done during that time and many of us are still processing it twenty plus years later. #IStandWithRayFisher #IStandWithCharismaCarpenter https://t.co/WJAmDGm76C

For some fans, Charisma Carpenter's statement came as a surprise.

Over the years, Joss Whedon has been heralded as a feminist hero in pop culture. After all, Whedon's Buffy the Vampire Slayer has long been held up as a pioneer in changing the way we see female characters.

The cult supernatural series subverted many pop culture tropes, allowing Sarah Michelle Gellar's Buffy to become the hero, rather than the sidekick.

For many of us, it was the first time that we'd seen a strong female lead character on screen.

Since Buffy wrapped up in 2003, Whedon has become a pop culture powerhouse, working on the likes of Firefly, Dollhouse, The Avengers, Avengers: Age of Ultron, and Justice League.

But underneath the surface, the tide has slowly been turning on Joss Whedon.

In fact, this isn't the first time that Whedon has made headlines.

Since 2003, it has been clear that something may have gone down behind the scenes between Charisma Carpenter and Joss Whedon.

In season four of Buffy's spin-off show, Angel, Carpenter's much loved character Cordelia Chase was unexpectedly written off the show after falling into a coma and later dying. 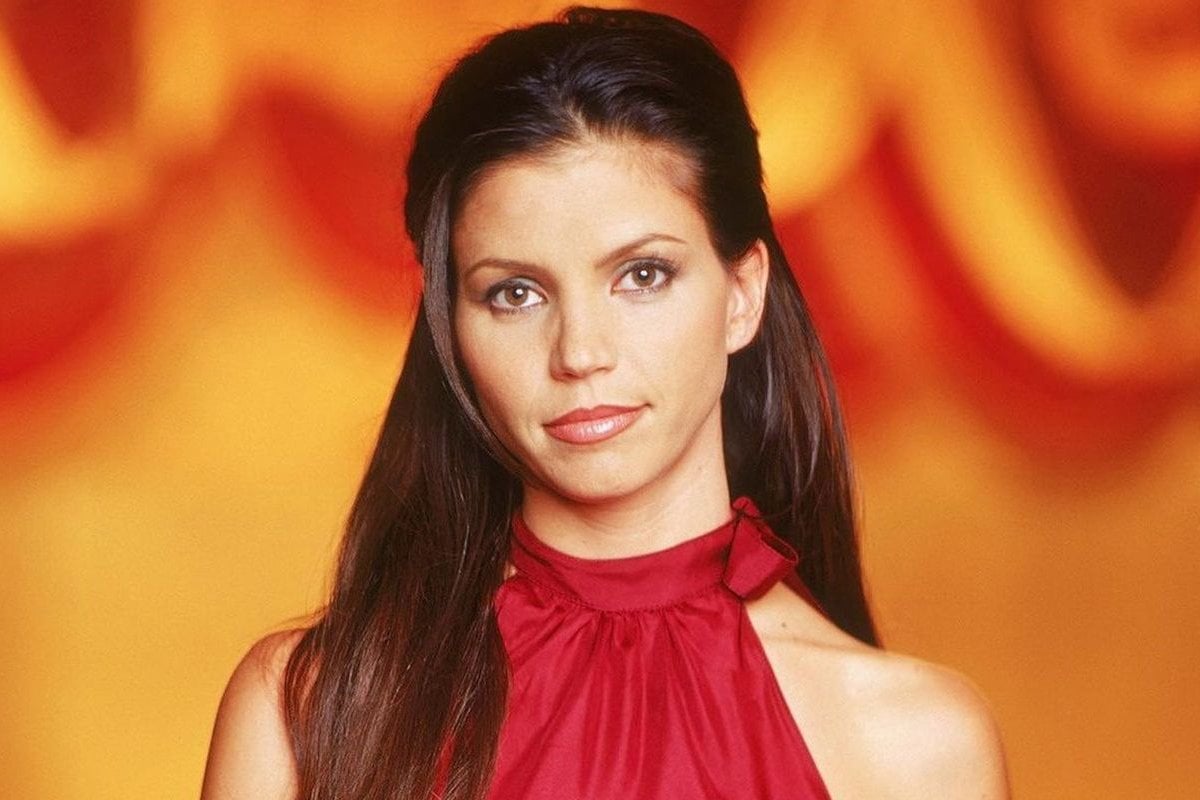 At the time, fans questioned whether the move was related to Carpenter's pregnancy.

In 2009, Carpenter spoke about her relationship with Whedon at a convention, sharing that she believed she was written off Angel because she fell pregnant.

"What happened was that my relationship with Joss became strained. We all go through our stuff in general [behind the scenes], and I was going through my stuff, and then I became pregnant. And I guess in his mind, he had a different way of seeing the [fourth] season go," she said at the time.

"I think Joss was, honestly, mad. I think he was mad at me and I say that in a loving way, which is — it’s a very complicated dynamic working for somebody for so many years, and expectations, and also being on a show for eight years, you gotta live your life. And sometimes living your life gets in the way of maybe the creator’s vision for the future. And that becomes conflict, and that was my experience."

At the convention, Carpenter shared Whedon told her he wasn't going to write her off the show after he put her character into a coma.

However, Carpenter later learned that she was no longer on the show in a "really horrible way" when the media contacted her for a comment on her exit from the show.

Before Charisma Carpenter shared her statement this week, cracks had already started to form in Joss Whedon's legacy.

In 2017, producer Kai Cole released a statement, claiming that Whedon had repeatedly been unfaithful to her throughout their 15-year relationship. (The couple separated in 2012, before finalising their divorce in 2016.)

"He hid multiple affairs and a number of inappropriate emotional ones that he had with his actresses, co-workers, fans and friends, while he stayed married to me," Cole wrote in a guest blog published on The Wrap.

"He deceived me for 15 years so he could have everything he wanted. I believed, everyone believed, that he was one of the good guys, committed to fighting for women’s rights, committed to our marriage, and to the women he worked with.

"But I now see how he used his relationship with me as a shield, both during and after our marriage, so no one would question his relationships with other women or scrutinise his writing as anything other than feminist." 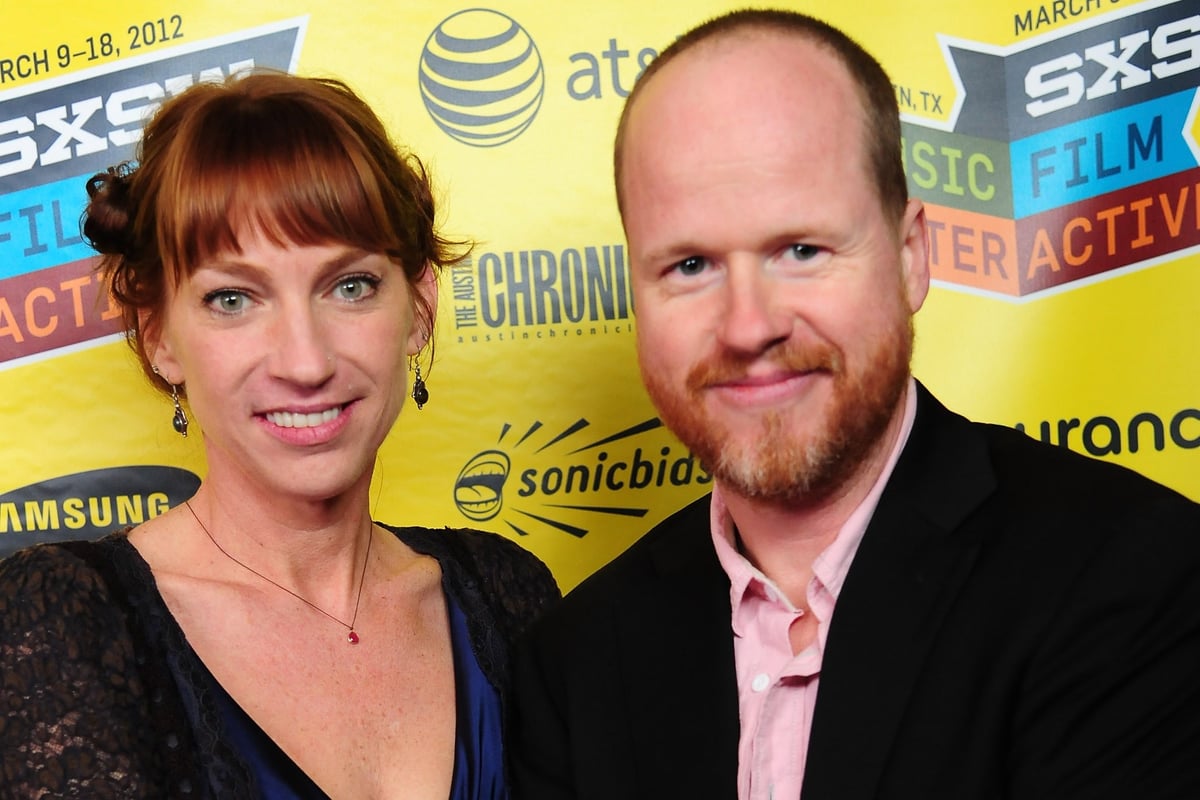 In the piece, Cole described Whedon as a "hypocrite preaching feminist ideals".

"I want to let women know that he is not who he pretends to be. I want the people who worship him to know he is human, and the organisations giving him awards for is feminist work to think twice in the future about honouring a man who does not practice what he preaches," she wrote.

In response, a spokesperson for Whedon said: "While this account includes inaccuracies and misrepresentations which can be harmful to their family, Joss is not commenting, out of concern for his children and out of respect for his ex-wife."

While Cole's essay didn't have as big of an impact on Whedon as expected, things soon changed in mid-2020.

Joss Wheadon’s on-set treatment of the cast and crew of Justice League was gross, abusive, unprofessional, and completely unacceptable.

He was enabled, in many ways, by Geoff Johns and Jon Berg.

Jason Momoa, who played Aquaman in the film, backed up Fisher's claim, adding that the cast were treated "shitty" during reshoots.

"I wasn't there with the guys when they shot with Joss Whedon — I had my own experience with [him], which wasn't the best one, but I took care of it there and when it happened I took it to the higher-ups and they took care of it. But I'm happy for Ray to go up and say his truth."

In December, Warner Bros announced they had taken "remedial action" following an investigation into Fisher's claims.

The next month, Fisher claimed he had been dropped from his upcoming appearance in The Flash due to his accusations.

"No one, in any profession, should have to argue with their employer for their claims of abuse, racism, and discrimination to be taken up the proper chain of command," Fisher wrote. "And no one, in any position of leadership, should attempt to dissuade those wishing to report such claims from doing so."

In her statement this week, Carpenter shared that she'd taken part in the Justice League investigation.

"Recently, I participated in WarnerMedia’s Justice League investigation because I believe Ray to be a person of integrity who is telling the truth," she said.

"His firing as Cyborg in The Flash was the last straw for me. Although I am not shocked, I am deeply pained by it. It troubles and saddens me that in 2021 professionals STILL have to choose between whistleblowing in the workplace and job security."

Now, as the stories about Joss Whedon continue to mount, it seems the cracks in Joss Whedon's legacy might have become irreparable.

K
keshi35 a year ago

Reply
Upvote
3 upvotes
I think it would be nice if the men from these shows actually stood behind these strong women. I don’t expect them to come forward with more allegations I just would like them to acknowledge that these woman don’t need to stand alone.
F
fightofyourlife a year ago