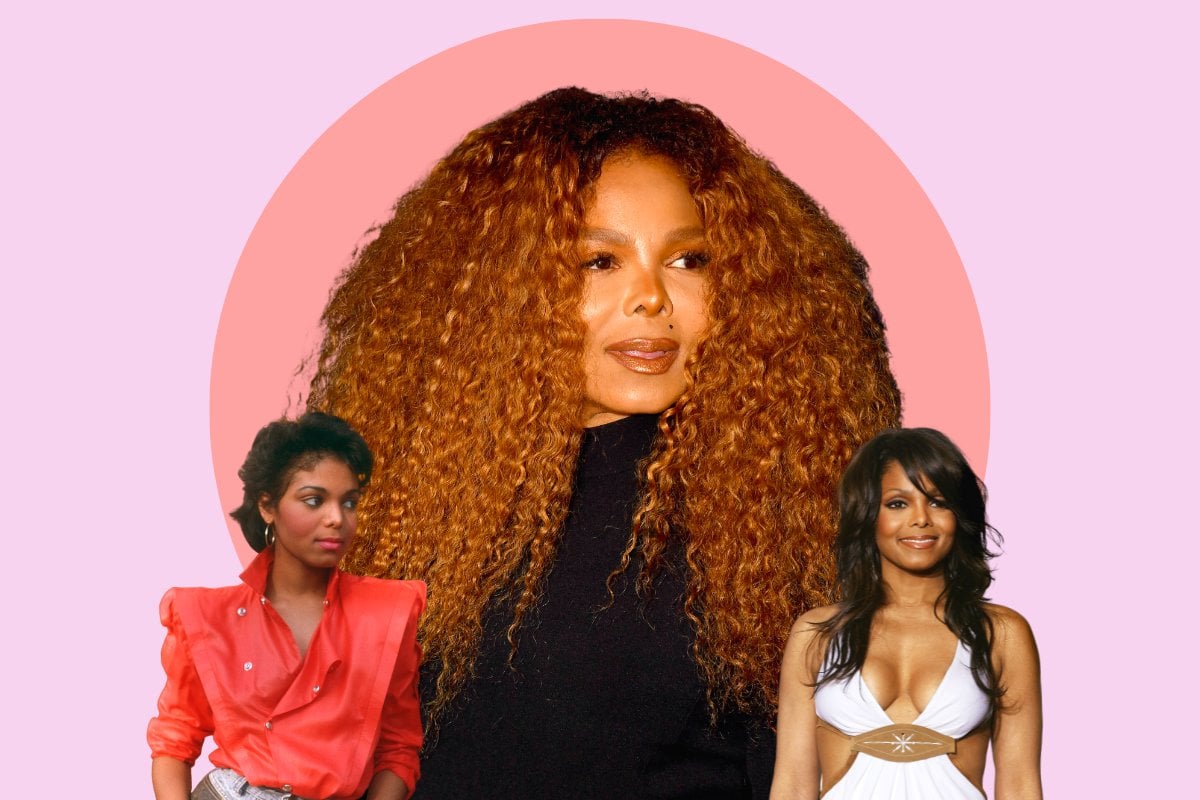 Long before she even wanted a career in music, Janet Jackson was living in the spotlight.

As the youngest child in one of the world's most famous families, Janet has been around showbiz her entire life. As a child, she brushed shoulders with Hollywood's biggest names, and joined her brothers on stage to perform.

Despite this, the now 55-year-old lives a notoriously private life. In a new four-part documentary series, titled Janet Jackson and streaming now on Stan in Australia, Janet gives rare insight into her life and takes viewers through all the ups and downs, rumours and scandals, and shares never-before-seen footage captured by her ex-husband René Elizondo Jr.

The series includes interviews with her mother, Katherine Jackson, brothers Tito and Randy Jackson and sister Rebbie Jackson, as well as collaborators like Debbie Allen, Missy Elliott and Paula Abdul.

Here are the biggest takeaways from Janet Jackson.

Janet Jackson did not have a secret baby.

Janet told the story of why their marriage ended. On their wedding night, James, now 58, left her in their hotel room for three hours while he used drugs.

"I eventually learned that he was into drugs," she recalled. "I remember times when I would find the pills and I would take them and try to flush them down the toilet, and we would be rolling around the floor fighting for them. That's not a life for anyone. I sit and I say, 'Were you stupid? Were you dumb?' But it wasn't that. I cared so much for him." 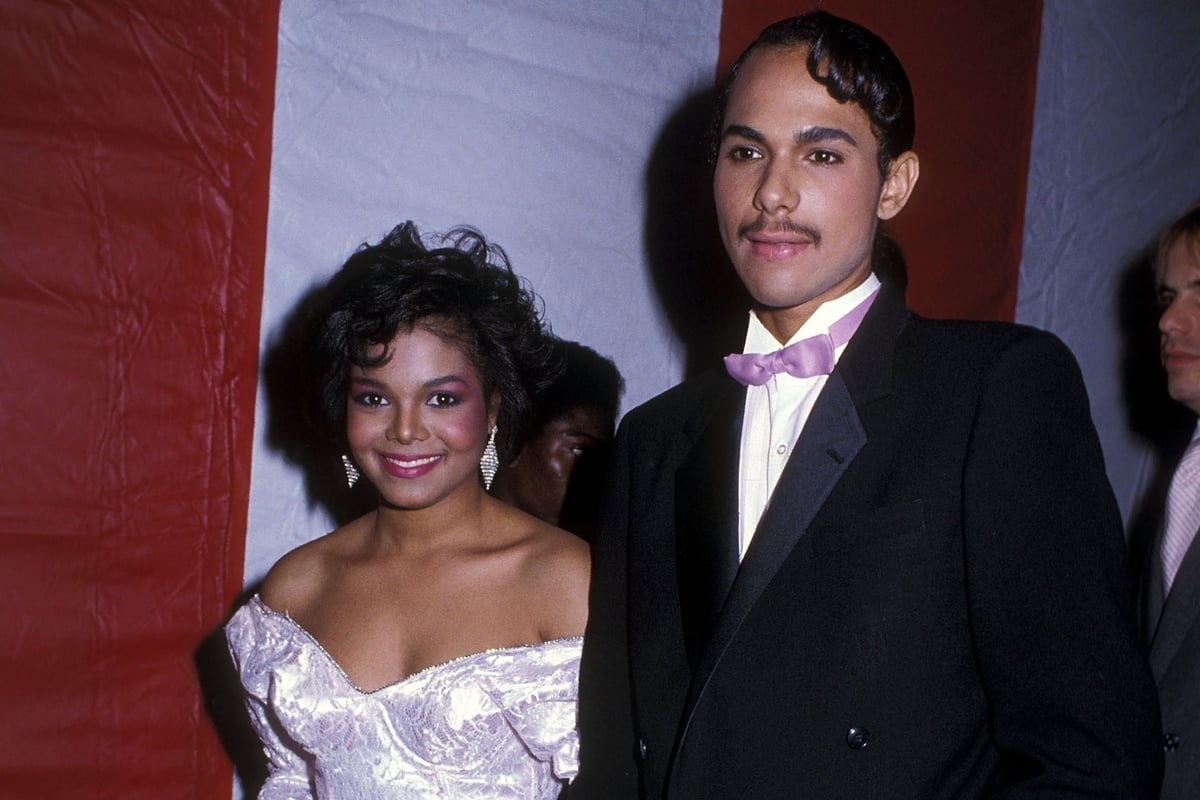 Janet and DeBarge annulled their union in 1985 after one year of marriage, but that didn't stop one of the biggest rumours surrounding Janet from becoming folklore.

For decades, people have speculated that the pair had a secret baby in the 80s and that the baby was raised by Janet's sister Rebbie.

In the documentary, Janet said she thought the rumour was absurd.

She explained that weight gain she experienced around this time, which fueled people's beliefs, was due to birth control.

In the series, Janet said she was "guilty by association" and lost a major brand partnership with Coca-Cola due to the first accusation in 1993.

"We were actually getting ready to sign that deal with Coca-Cola and that's when that first allegation came out," she said. "When that came out Coca-Cola said, 'No thank you.'"

Of the loss, Janet simply said: "That's the way the world is".

Janet Jackson faced pullback from her family for her infamous Rolling Stone cover.

In 1993, Janet posed for Rolling Stone magazine's cover topless, with an anonymous pair of hands holding up her breasts. It was later revealed those hands belonged to her second husband, René.

Janet said she felt courageous for posing topless, especially because she was brought up to be more 'modest'.

"I thought that was very bold of me to be quite honest," Janet said. "To unleash that within my family. With everybody else, it probably was no big issue, but I'm talking about my family 'cause that's not how we were brought up."

"I do what I do because it's something that I feel at that moment," she continued. "I mean, I was happy." 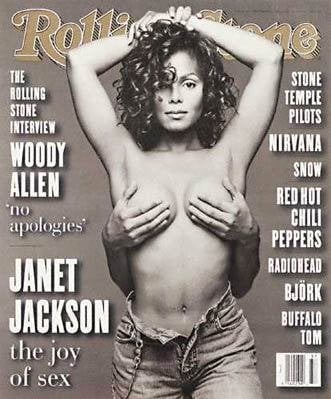 Janet's 71-year-old sister, Rebbie Jackson, admitted she "did not like it" and "mum really didn't like it."

"I'm a bible student and I try to live in harmony with principals and it's not being prudish or anything like that, it's just that, for me, that's private," Rebbie continued.

In the series, Mariah Carey joked that she was "jealous" of Janet's photo because she "wasn't allowed to do that" at the time.

Unfortunately, Janet - an innovator, groundbreaker and one of the biggest selling artists of all time - has never been able to get away from 2004, the year she performed during the Super Bowl halftime show with Justin Timberlake, which led to what is now known as 'nipplegate'.

As time has gone on, we've re-examined the response that this incident had on Janet's career, especially in comparison to Justin's. She was blacklisted, while he continued on being the biggest male popstar in the world.

Janet recalled this moment in the docuseries final episode, saying she and Justin "talked once, and he said 'I don't know if I should come out and make a statement'." 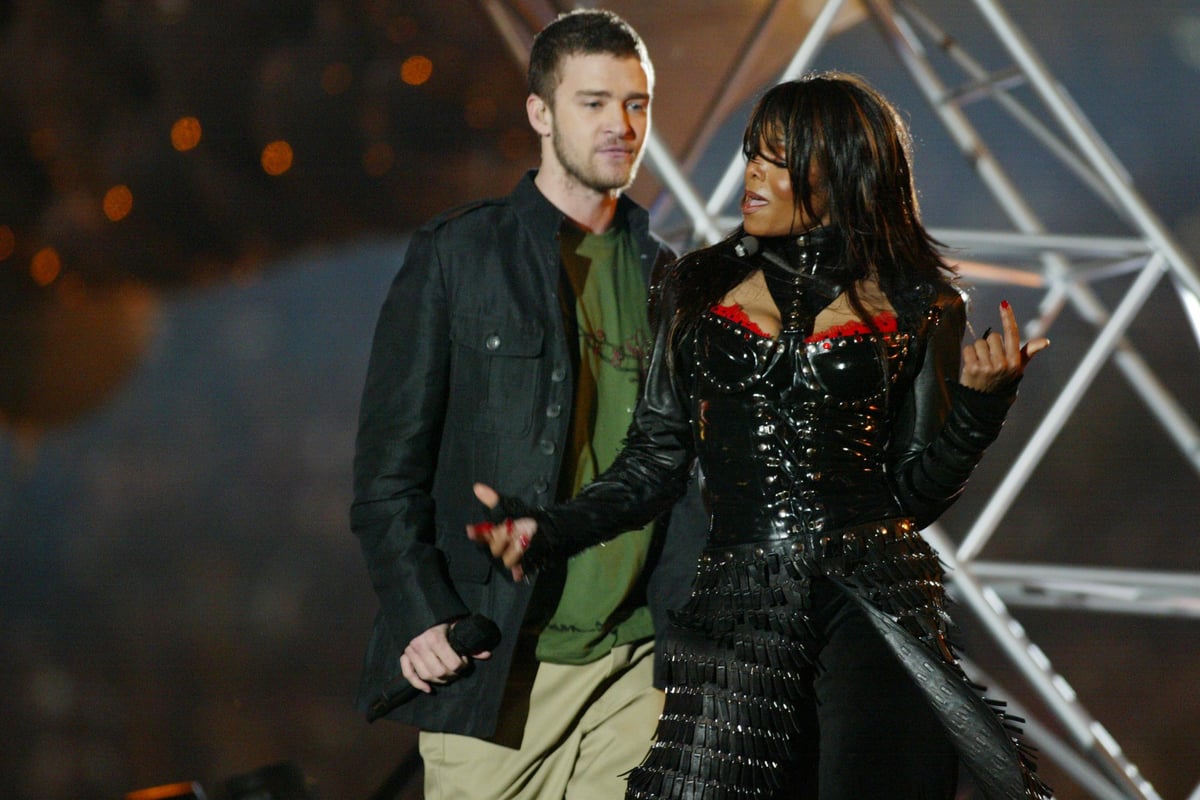 She said she told Justin she "didn't want any drama for you" and that "they're aiming all of this at me".

Justin did make a statement, allegedly part of an agreement with the Recording Academy to allow him to be onstage to accept his Grammy awards that year.

"I know it's been a rough week on everybody," he said at the time, giving no direct mention to Janet nor the treatment of her since. "What occurred was unintentional, completely regrettable, and I apologise if you guys were offended."

In the past year, Justin publicly apologised to Janet again, saying he could now recognise "where my actions contributed to the problem, where I spoke out of turn, or did not speak up for what was right".

In her documentary, Janet said she had no hard feelings towards Justin - and in fact, they were still close.

Janet Jackson and Jermaine Dupri broke up due to cheating.

After the end of her second marriage, Janet dated producer Jermaine Dupri for seven years. In the docuseries, both Janet and Jermaine - who have remained friends - spoke about that time.

"One of the weird things is that dating Janet attracts other women — girls wanted to talk to me more because I was dating her... and I'm a man," Jermaine said, saying the end of the relationship was due to "me being reckless".

"I had heard he was cheating," Janet explained. "But there were other things... I needed more than he was giving me. He was a workaholic, and he was constantly working — as soon as he was done working, after he would go to the club. I would ask him to carve out a little time for me.

"I always felt that he didn’t have enough time for a girlfriend... I would say that work was his girlfriend," she said in retrospect, adding that she thought he was "it" for her at the time.

The documentary also featured old footage of her saying she wanted "as many kids" as Jermaine would give her.

Now, the pair are still close.

"She's one of the sexiest women in the world, I think she gave more women confidence to try everything," Jermaine explained. "I feel like we're always going to have a friendship, regardless of what I'm doing or who's in my life, or regardless of what's going on."

"It took a while for me to accept," Janet said about her brother's death in 2009. "It makes you think about life." 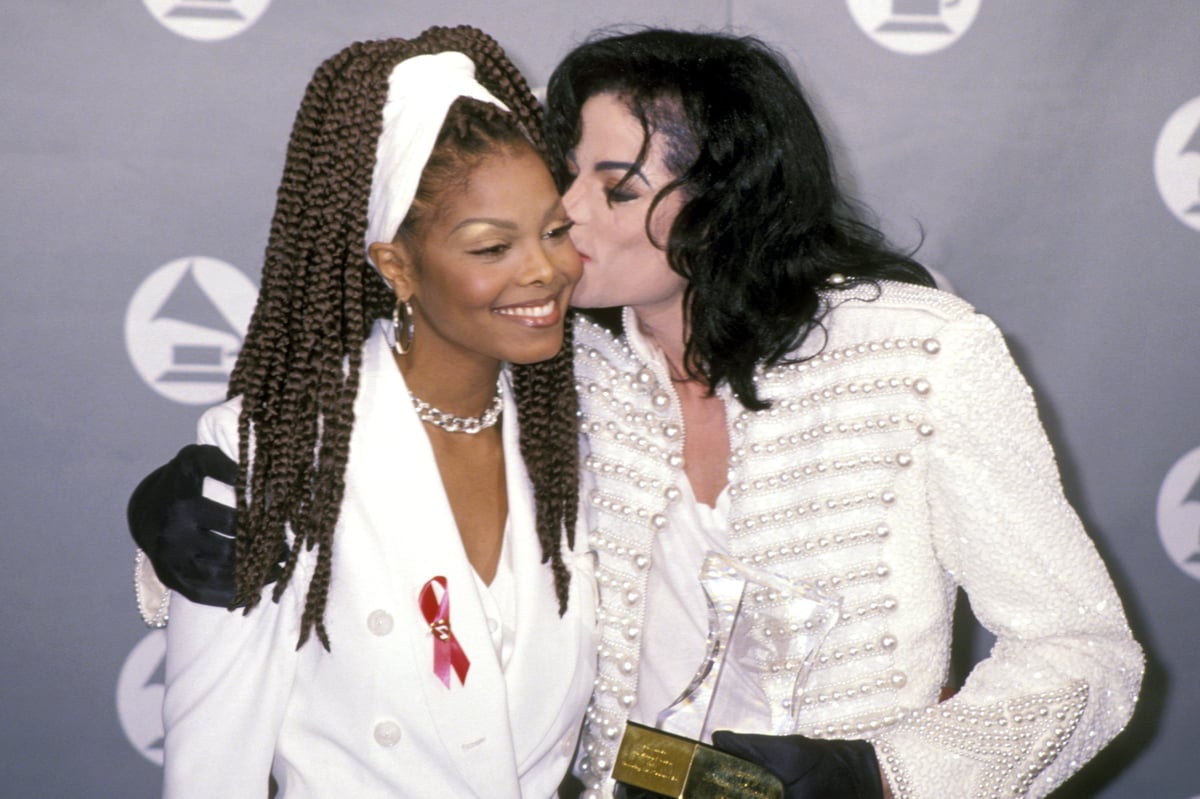 She shared the last time they saw eachother:

"The last time we saw each other it was a surprise party for my parents," she said. "My whole family was there, and he was sitting next to me. He was laughing like crazy and he had that deep laugh. I remember him looking over at me and the last thing we said to each other was 'I love you' and that was the last time I saw him.

Janet Jackson on being a mum.

In 2017, Janet gave birth to her son Eissa Al Mana, who is mostly kept out of the public eye. The now five-year-old only appeared in the docuseries briefly, but Janet said being a parent is her favorite "new job".

All four parts of Janet Jackson are now streaming on Stan.