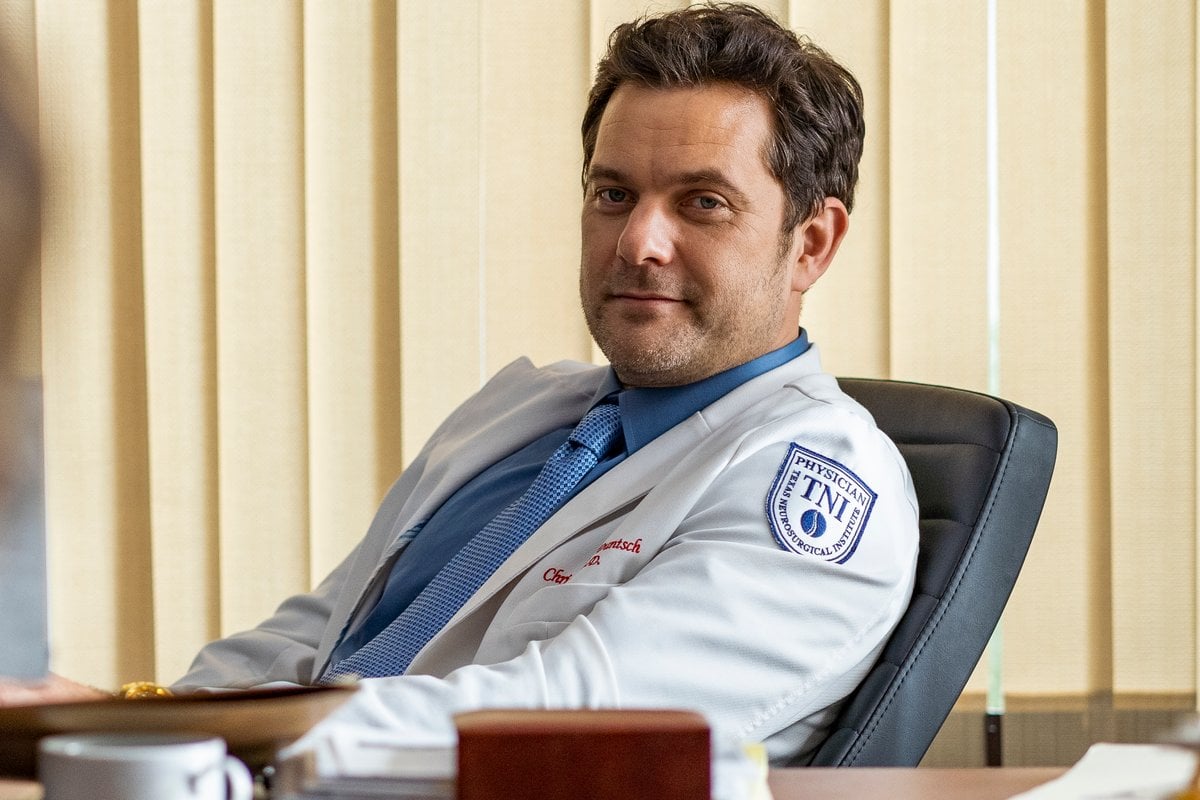 One of the world's most popular true crime podcasts is finally coming to our screens.

Based on Wondery's viral podcast, upcoming Stan series Dr. Death follows the terrifying true story of Dr. Christopher Duntsch, a former American neurosurgeon who became known as 'Dr. Death' after he left a trail of maimed patients across various hospitals in Texas.

According to Dallas Magazine, Christopher Duntsch was born in Montana but grew up in an affluent suburb east of Memphis. He was the eldest of four children.

His mother was a schoolteacher, and his father was a physical therapist.

After he graduated, the neurosurgeon focused on research for years before turning to clinical work.

According to the Washington Post, Duntsch would win over his patients by telling them he was "the best" in his field. He would tell others: "Everybody’s doing it wrong. I’m the only clean minimally invasive guy in the whole state."

In the Dallas medical community, Duntsch was seen as a rising star.

But while he came across as confident and competent, his work told a different story.

In 2012, Duntsch performed spinal surgery on Mary Efurd. The 74-year-old was told that the operation would ease her back pain. 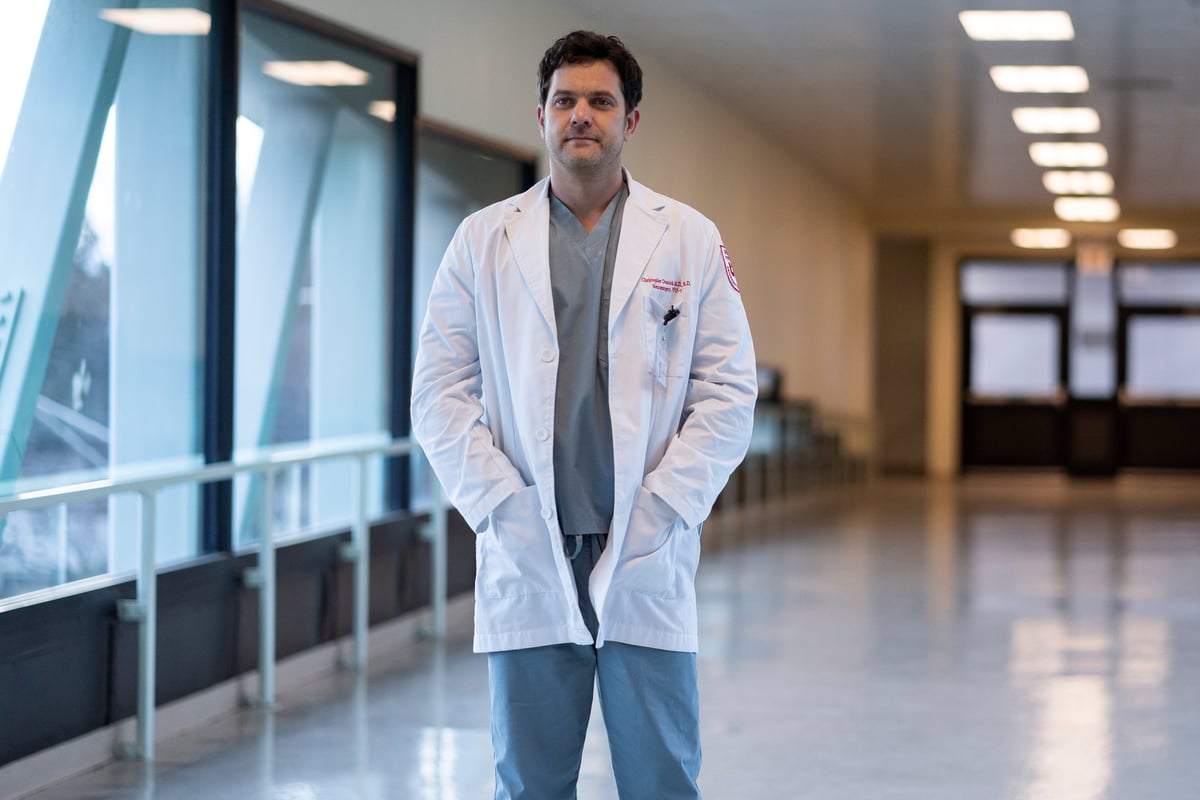 But when the patient woke up screaming in "excruciating pain", she could no longer stand.

Two days later, the 74-year-old underwent a second surgery under the supervision of neurosurgeon Robert Henderson.

During the operation, it was found that Duntsch had drilled into Efurd's muscle instead of her bone and sliced into one nerve at the root. There were also screws holes in places they should never have been.

After completing the salvage surgery, Henderson likened Duntsch's work to a child playing with construction toys.

Since then, Efurd has been confined to a wheelchair, and still struggles to stand up for more than 10 minutes at a time.

Mary Efurd wasn't the only one whose life was changed forever at the hands of Dr. Death.

According to Oxygen, Duntsch injured or killed up to 33 of his 38 patients in less than two years.

In one surgery, Duntsch severed a major artery in Kelli Martin's spine during a minor, routine back operation. She later died from blood loss.

Another woman, Floella Brown, died from a stroke after Duntsch severed her vertebral artery.

Dozens of other patients were left maimed following their surgeries.

Jerry Summers, Duntsch's childhood friend, woke up from a surgery unable to move his arms or legs.

Another man, Barry Mongoloff, required a wheelchair after he was left with bone fragments in his spinal canal, causing a loss of function on the left side of his body.

"One surgeon described these as 'never events,'" Matt Goodman wrote for Dallas Magazine.

"They shouldn’t ever happen in someone’s entire career. And yet they occurred in Duntsch’s operating rooms over a period of just two years."

As the cases began to grow, neurosurgeon Robert Henderson and vascular surgeon Randall Kirby teamed up in an effort to report the malpractice.

Kirby, who had also repaired one of Duntsch's botched surgeries, described the neurosurgeon as a "crazed maniac". 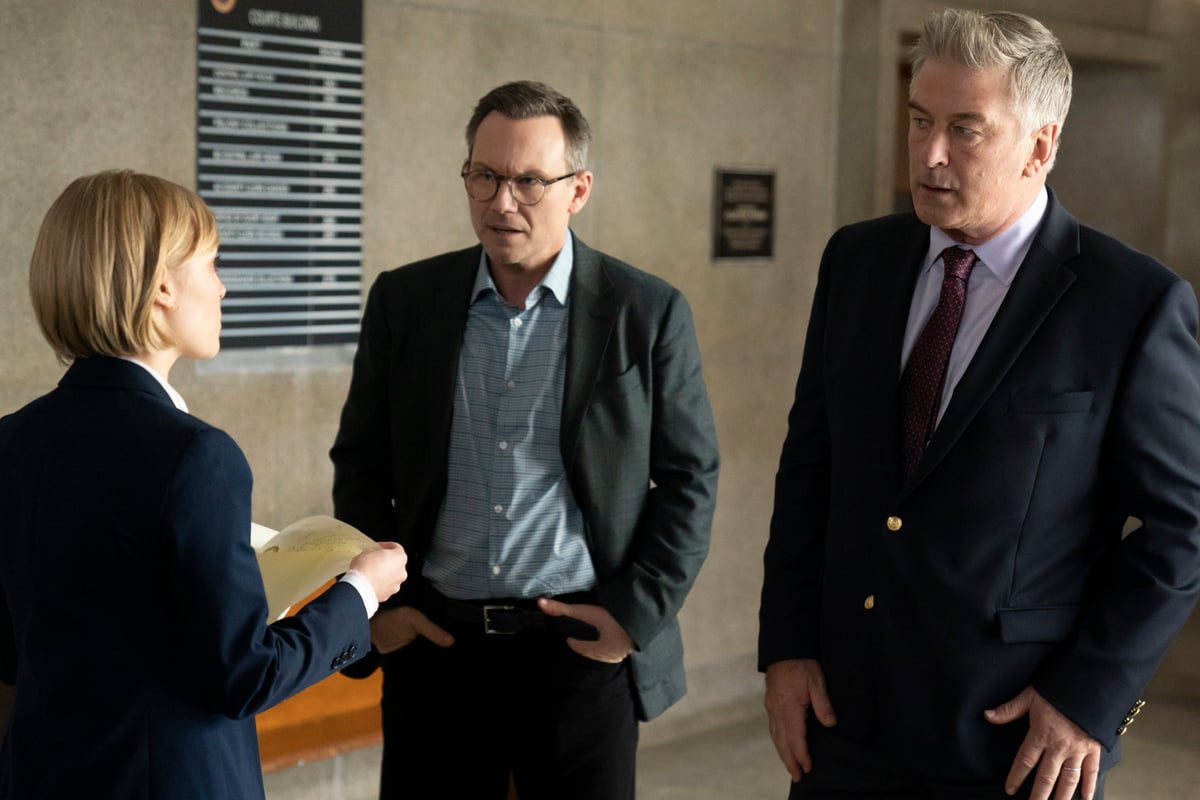 In a detailed complaint to the Texas Medical Board, Kirby described Duntsch as a "sociopath" who was "a clear and present danger to the citizens of Texas."

Following heavy pressure from both Henderson and Kirby, the Texas Medical Board eventually suspended Duntsch's medical licence on June 26, 2013.

Amid fears he could move away and get a medical licence elsewhere, Duntsch was later arrested in Dallas in July 2015.

Two years later, Duntsch was convicted of deliberately maiming Mary Efurd. Although he was arrested for various other charges, the trial only concentrated on Efurd's injuries as her case as it provided the highest sentencing range.

During the case, prosecutors successfully argued that after 17 years of research and training, Duntsch intentionally botched the surgeries. They were not accidents.

The precedent-setting case saw Duntsch sentenced to life in prison. But despite the jail sentence, Duntsch's exact motive for his malicious malpractice remains unclear.

One long, bizarre email sent to an employee in 2011, which was published by the Dallas Morning News and used during the trial by prosecutors, depicted a delusional man. 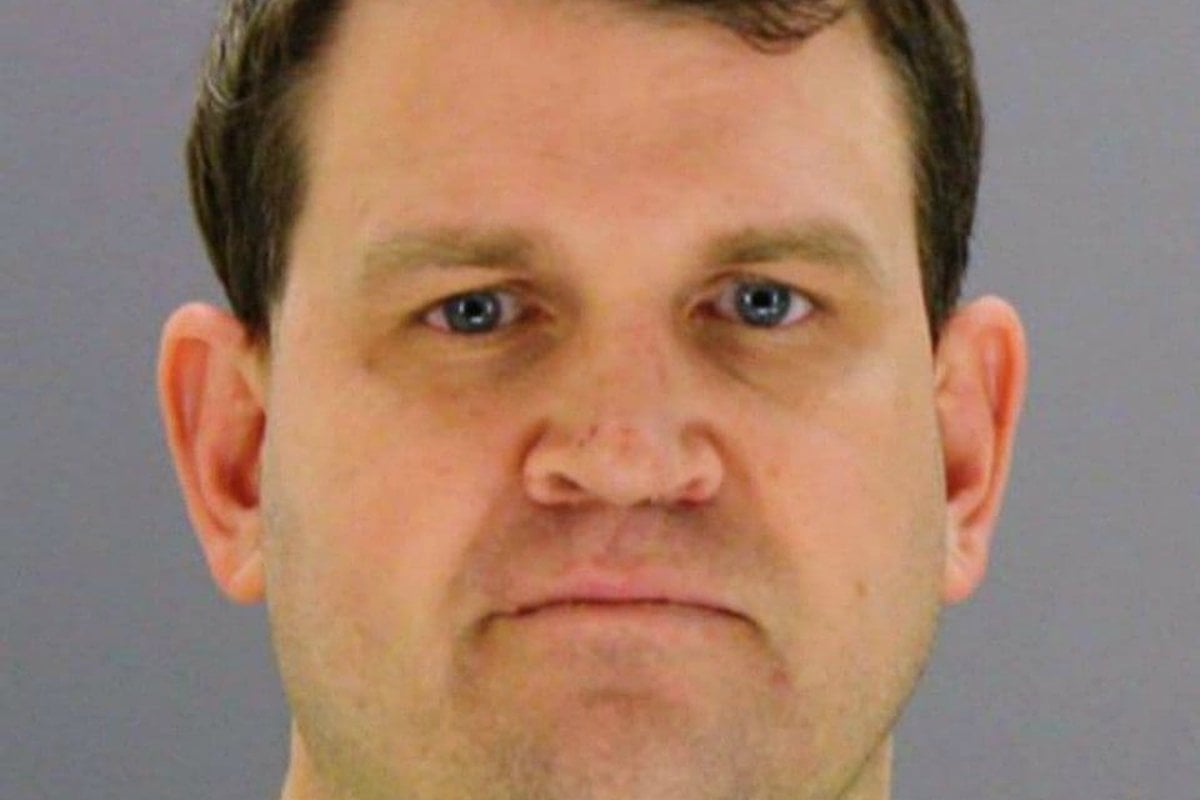 "You, my child, are the only one between me and the other side. I am ready to leave the love and kindness and goodness and patience that I mix with everything else that I am and become a cold-blooded killer," a section of the email read.

Another excerpt read: "What I am being is what I am, one of a kind, a mother f**king stone-cold killer that can buy or own or steal or ruin or build whatever he wants."

Now, the upcoming Stan series, Dr. Death, will delve into both "the twisted mind of Dr. Duntsch and the failures of the system designed to protect the most defenseless among us."