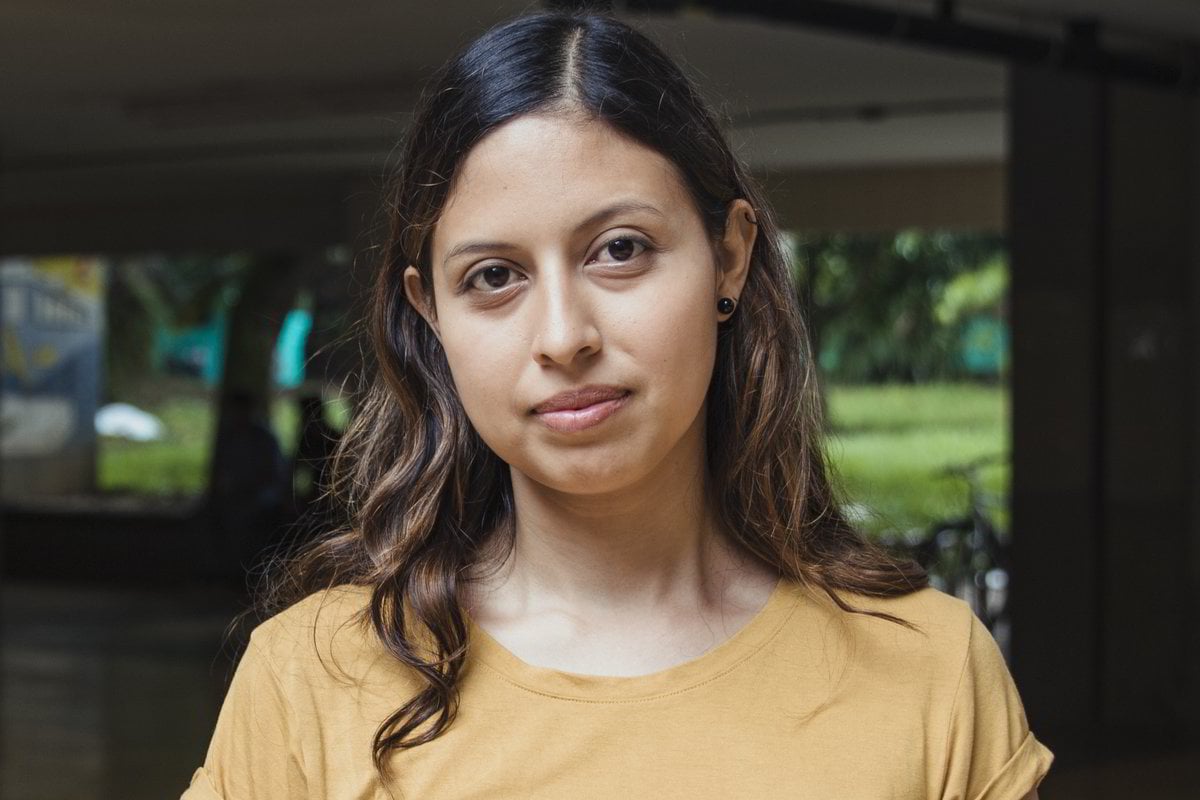 There are dozens of people out there that will tell you hustling is glamorous. It’s the only way to get that dream car, dream vacation, or retire at 45. They will tell you all their secrets if you want them to. But, pay for the online course first. Thanks.

Here’s what you're going to get in the online course: bullsh*t.

Watch: The different star signs when there's a problem at work. Post continues below.

Hustle Culture is doing nothing beyond creating an opportunity for us to identify ourselves as unsatisfied. It is yet another way for us to compare ourselves to someone else and then feel horrible about that comparison. You. Over there. You’re not moving fast enough. Someone else just passed you.

We see that success story of someone who poured their heart, soul, and endless amounts of time and energy into their side hustle and they made it. They grew their in-home artisanal jam-making hobby into a multi-million dollar jam empire.

I hate to rain on anyone’s parade but some of us aren’t meant to be the makers of jam empires. And that’s totally cool. Please stop making us feel less than.

We’re continually sold the idea that hustle culture is normal and a functional way to live your life. It’s liberating. It’s empowering.

I’ve found that people who embrace hustle culture mainly fall into one of two categories:

The money maker: This guy is going to tell you how much he makes. He’s going to share with you how fantastic his life is and how easy it was to get there. Wanna see some pictures? He has 3,926. He’ll remind you he’s in his mid-20s and already making well into six figures. It’s alluring.

And yes, a big part of his hustle is getting you to pay him to hear all about how he’s making money from you paying him to hear about his hustling. And you’ll do it.

The minimalist: This guy is hustling, so he doesn’t have to deal with the rat race. Noble. He’s the guy who is living on as little as possible and hustles so he can do it. Might have an RV. Definitely travels and embraces the moniker of "digital nomad."

He has not realised that living on the bare minimum does not allow for saving much for things like retirement. He doesn't care much about that right now. He’s happy. He also has a high likelihood of turning into the money maker in 15 years when the funds run dry and panic sets in.

Yes, I know I used male pronouns in both examples. Outspoken proponents of hustle culture seem to be predominantly male. It doesn’t mean women don’t hustle. We have the entire "Boss Babe" bullsh*t to deal with. I have big thoughts there, too.

This isn’t to diminish the accomplishments of all entrepreneurs. There are people that can get a brilliant idea, create the company, and make it happen. They live the dream of making good money and being their own boss.

Suffice to say most would also tell you it didn’t happen overnight. It took years.

Starting a business involves a long game, not an all-nighter. There is absolutely nothing wrong with having a long game that doesn’t involve doing eight things at one time.

The problem with hustle culture is that we are led to believe that results will be quick. The faster we move, the more we do, the more hustles we have, the quicker we’re going to see that massive success. Follow these eight steps and you will be making $150k next year, just like me. Nope.

Unless you have the time to create a solid business plan where you can create and implement a five-year plan that ensures your long-term success, you are going to lose your mind.

Some people embrace hustle culture because they're so damn passionate about what they love doing that they want to be able to do it full time and make a living at it. God, I love this idea. I’ve done this. It sucked.

Something awful has a tendency to happen when we turn our passion into hustle. We lose our passion and then hate the hustle.

Six years ago, I loved making jewellery. It was a fun hobby. I played around and didn’t think much of it. The problem was I had amassed so many jewellery supplies that it no longer seemed reasonable.

I opened up an Etsy shop, had a logo made and started selling what I created. It was fun. I could sit on the couch on a Sunday afternoon, watch football, hand the finished goods off to my then-husband to photograph and be done.

A few months later, one of my necklaces was featured on the cover of a highly visible weekly magazine. This was my moment. Sales came in fast and I could barely keep up. Still, it was an adrenaline rush, and I kept a solid pace for a few months.

Then one day I sat down to make some new designs and felt nothing. I was now "at work." I didn’t love it anymore.

In the years where I hustled (made, marketed, tracked, planned...) I wasn’t happy. I have two huge peg boards full of beads and a rack of jewellery I never sold. I haven’t made anything in a long time. It stays there. Abandoned.

I did it again with my writing. The minute I realised I could make money doing it, I started viewing my writing as a hustle. I started out the year writing every day and took on my first freelance client. I would fire that client just two short months later. Writing content I didn’t care about whatsoever sucked the passion out of my writing.

I couldn’t bear the thought of something that I held so close to my heart sending up being like that room full of unsold jewellery. I want to keep that passion.

I’m not wealthy. My car has 168k miles on it. I dream of owning an RV and travelling. That RV would cost me $30k. I’ll pay that price but I’m not willing to pay the price of hustling 60 hours a week to be miserable for the next five years so I can retire ten years earlier with less money.

I’m patient. My course of action has worked for me but I’ve been on it for 25 years.

I’m lucky. My day job pays me enough to live comfortably. I have a sufficient amount set aside in savings that I’m not concerned I’ll be spending retirement eating 25 cent ramen.

I understand that I have a tendency to be a low-risk person. It’s not that I don’t like taking a chance, it’s that I am very realistic about the chances I take. Wasting my own time is a personal cardinal sin.

If you feel compelled to take on my than you need to monetise everything you might be slightly good at, I’m sorry. You’ve been sold on a crap idea.

Live your life. Work how you want to. Sit still a minute if you need to. If you slow down, the world doesn’t stop. It’s okay to have one job. You don’t need three to be a full human being.

Vanessa Torre is a freelance writer in Phoenix, AZ. Living life like a flaming pinball, she is a regular contributor to Medium.com where she tries to make sense of this crazy world. Nerd, music lover, horrible violin player. You can follow her on Twitter @VanessaLTorre.

Reply
Upvote
Hallelujah. It's like you took the words out of my mouth. Great article.
elishatraill 4 months ago

Reply
Upvote
If we should all “live our life” and “work how we want to”, then maybe you should stop shitting all over people who do it differently to you? You’re very fortunate to have a single job that pays enough to live comfortably, and for the “hustle” to be a choice rather than a necessity.
News
General
Opinion
True Crime
Politics
Sport
Explainer
Entertainment
Celebrity
Reality TV
Movies
TV
Books
Rogue
Royal
Lifestyle
Beauty
Fashion
Weddings
Home
Wellness
Health
Fitness
Travel
Food
Parents
Before The Bump
Pregnancy
Baby
Kids
Teens
School
Parent Opinion
Work & Money
Money
Finance
Career
Lady Startup
Relationships
Sex
Dating
Separation
Friendship
Family
Real Life
Couples