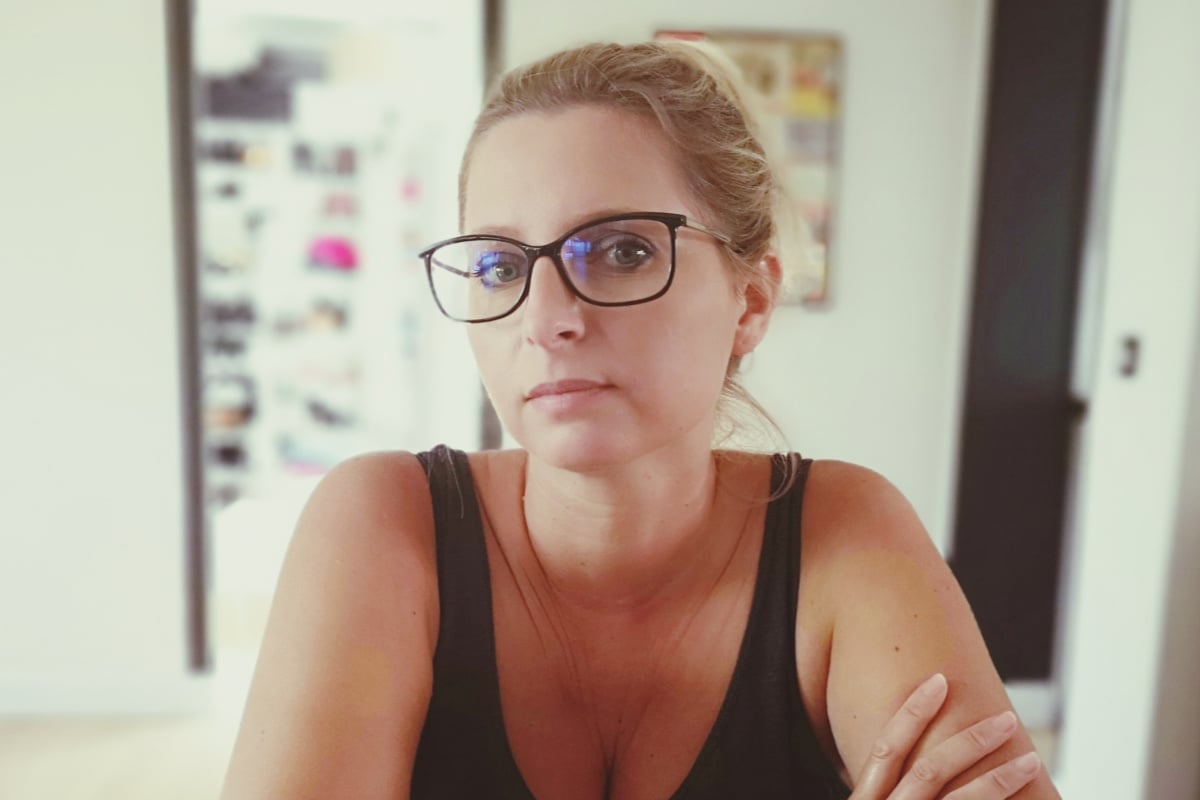 It still haunts me to this day.

Long ago, I was the other woman, the mistress, and the villain.

I’ve documented this experience in previous posts. It was a confusing, emotional and destructive time in my life, to say the least.

I’m far away from all of that now. It’s been many years since that drama unfolded into a finale of heartbreak, tears, and fury. But the pain never really goes away completely.

Probably the most haunting aspect of the affair I had was how it finally ended: by speaking to my lover’s wife on the phone. And she wanted details.

She found my number on her husband‘s phone bill and called me. She had actually called me several times over the course of the affair. She knew I existed. But I would never answer the call. Until I did.

I was done. I was done with the lying, the secrecy, and my lover’s cowardice. He had told me he and his wife were not in and were not intimate anymore — hadn’t been for years. But it became clear that it was all a lie.

He had been having his cake and eating it vigorously for far too long. I was drained and ready to move on. So I answered the call that night and two hours later, it was all over.

She asked me questions. She asked me about particular details only a lover would know. She asked about certain dates, where we went, what movies we saw together. She wanted to know everything.

It took hours on the phone just for it all to sink in her mind that, yes, the affair was real, and her husband had been lying to her consistently and without hesitation.

What I noticed most about her, was her voice. It was sweet. She used the same kinds of words my lover did; you could tell that they were a couple. They spoke in a similar way. That hurt.

The conversation brought us both closer to the light. I realised I had been lied to on a far larger scale than I suspected and she seemed to realise the same thing. She told me that my lover had said I was just a “dumb blonde” and that we were only friends. He told her I was obsessed with him and wouldn’t leave him alone.

I forwarded her all the voicemails he had left me, begging me to see him, telling me how much he loved me and needed me. And that was that. I knew he would never try to contact me again after this conversation. His jig was officially up.


My lover’s wife ended the conversation by telling me how much she hated me and couldn’t think of another person in the whole world that she despised more than me. She was sick to her stomach. I don’t blame her.

You could tell by her voice that she was far more intelligent than my lover was. She vowed to leave him and told me she had divorce papers ready to go. But I could tell she still loved him. I could tell she didn’t want to leave him. She also knew I wasn’t the first affair and probably wouldn’t be the last.

My life changed for the better after that night. I cut the cord. What was once in the dark was now in a fluorescent spotlight.

Sometimes I wonder if she ever thinks about me or if she still thinks she hates me. I wonder if she’s still married to my ex-lover and if she’s happy. I also wonder if he’s spending his days lying to all the women who hold him in their arms.

I’ll never know for sure. It still stings that I became a villain in someone’s life story. As much as I can move on, take responsibility, or as many times as I can apologise to my lover’s wife (which I did), that kind of experience lives with you and takes up residence in your soul.

I came clean. I atoned for my actions. And I have definitely come out of one heartbreaking conversation with my lover’s wife as a changed woman.

This article originally appeared on Your Tango and was republished here with full permission.

Here's the thing, in the world today women should support each other understand how hard it is to work and raise a family and still be everything to everyone. I am not sure why some woman are ok with having an affair with a married man, and/or breaking up a family. It is an incredibly selfish and demeaning position to take. Most woman can not truly believe he is there because he loves them?! If you do, you are lacking not only self respect but common sense. If you really want to find love and be loved, like who you are and share it with someone who can give you their all.

you’re surprised that he lied to her about you? Sounds like you were both better than him