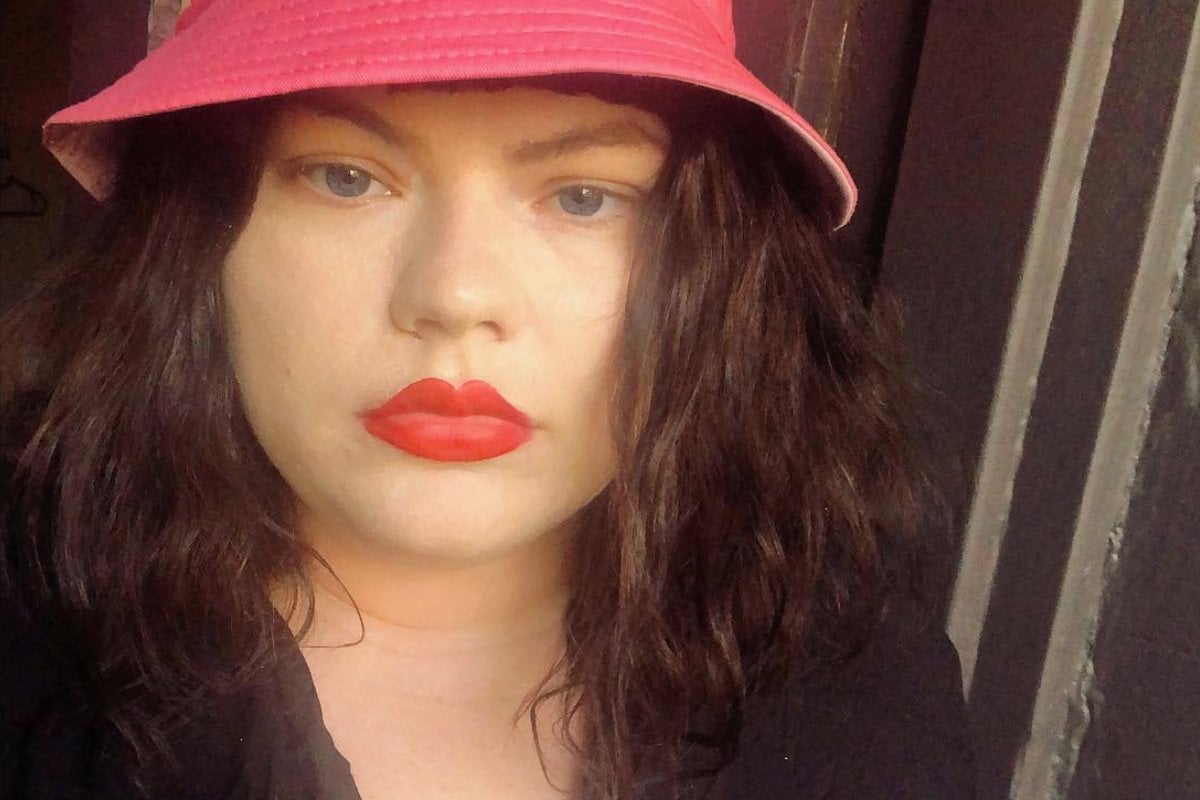 Last week I worked out how many hours I’d spent doing invisible work, gave myself a humble hourly rate of $20, then invoiced my boyfriend $120 dollars.

I nutted out that I spend about six hours a week doing invisible labour on average. Sure, he might take out the bins, but I’m the one checking in emotionally.

Like most women, so much life admin falls on me. Whether it’s making sure we have toilet paper, organising a cleaner, or actually vacuuming under the couch, not just around it, I’m doing it.

Of course, it doesn’t end there; there’s also the emotional labour. I’m the one who mainly remembers family/friends' obligations and birthdays, and I’m the one who suggests maybe he should give a relative or friend a call. I am constantly in charge of emotional and rational caregiving.

Watch: What is the real value of unpaid work? Post continues after video.

I don’t think my boyfriend has ever turned to me and said, “You should give your nan a call.” But I have definitely done a version of that for him, and while I’m happy to, I think it’s important he learns he needs to return that favour.

Now, of course, I don’t have to do any of these things. Sometimes, I even like doing these things. But it’s also worth acknowledging that being the one responsible for making our worlds go around can be tiring. Sometimes it would be nice if I had a partner who arranged the flowers we sent his relatives.

Honestly, I sent the invoice because women’s work is often invisible work. My whole life, I grew up with a mum who did everything so seamlessly I didn’t always even realise she was doing it. The fridge was always just full, school forms were always filled out, and medical appointments were always booked.

The life administration my mum did for us on a regular basis was just a given. If I’m being honest, I only realised the breadth of her invisible work when I moved in with a man for the first time.

Suddenly I realised that so much work falls on women, and it’s the kind of work that barely gets recognised. Because it’s boring, mundane life stuff that doesn’t bring many rewards but makes our lives easier. Now my boyfriend is evolved; he cooks, he’ll clean, and I think we are both constantly working to achieve a 50/50 partner split.

The work my boyfriend puts into our relationship is easy to spot and therefore easy to acknowledge. He cooks, he’ll take the bins out, he’ll put together a piece of IKEA furniture with minimal swearing. Therefore, it’s easy for me to thank him and make him feel acknowledged. It also will prompt me to say, “Oh you’ve just put that together! I’ll cook tonight.” It’s also easier for him to point out if I haven’t been contributing enough, which let’s face it does happen. But women’s work is background work and therefore we don’t always get the labour exchange we deserve.

So much work does seem to fall onto me, and honestly, I don’t think he even realises, and it’s probably because, as women, we are taught not to complain and to be carers. We aren’t taught to speak up for ourselves or set boundaries. Society instils in us that we should take care of the men in our lives and love doing it! Think of every sitcom you’ve ever seen. There's also this constant pressure we experience as women to make everything seem effortless.

Listen to No Filter where Gemma Hartley explains the concept of emotional labour to Mia Freedman. Post continues after podcast.

I’m also aware that while we are childless, I really want to set up good habits. So many of my female friends have only realised the labour imbalance in their relationship after they’ve had a child with their partner. Honestly, working on your relationship with a crying baby in the background just seems tougher.

So, I sent the $120 invoice not to be mean or pick a fight, but because I wanted him to have something tangible to point out all the work I do. The work he probably doesn’t even notice. I sent the invoice because I wanted to initiate a productive conversation around invisible women’s work, and we had one.

Honestly, I led the conversation in a pretty jovial way. We laughed about the effort I put into my very professional-looking invoice and then we had a really honest conversation. He didn’t even realise some of the work I did and seeing the time and the number helped him understand exactly what my contributions are.

For instance, it never occurred to him that sometimes being a supportive partner involves also remembering when someone’s mum's birthday is and giving them a heads up. It really helped him see what I do. The whole thing made me grateful to have the partner I have, someone I can actually communicate and have a laugh with.

My invoice wasn’t mean spirited or spiteful; I saw it as productive and honest. Too often, women are reluctant to put value on their work. But the work we do has immeasurable value and putting a price on it can really drive home how much we do. It wasn’t about my partner paying me money; it was about him seeing and valuing the work I do, and that is priceless.

Reply
Upvote
1 upvotes
"it never occurred to him that sometimes being a supportive partner involves also remembering when someone’s mum's birthday is and giving them a heads up."
I would argue that it doesn't involve that at all.  I don't need anyone to remind me when my mother's birthday is, because she's my mother... and Im not going to remember when my partner's mother's birthday is for them. If they don't buy a present Im perfectly happy to sit with that discomfort and let their mother be upset or angry. In some ways women just have to stop making life easy for men, if they lose their friends or upset their family, let them learn the lesson.
M
mamamia-user-482898552 8 days ago

Reply
Upvote
7 upvotes
Why have you assumed his emotional and social responsibilities for him? Frankly, it's not your job to send presents to his relatives or remind him to catch up with his friends unless you make it your job.
H
han 8 days ago

Reply
Upvote
2 upvotes
@mamamia-user-482898552
I agree!! My husband is purely responsible for calls and presents for his own family and I am for mine. I would absolutely resent having to buy presents for his mum and so I just don’t do it.
L
laura__palmer 8 days ago

Reply
Upvote
@mamamia-user-482898552 agree. My ex never bought his family anything, not my problem. I wasn’t about to take that on.
K
katp 8 days ago

Reply
Upvote
@mamamia-user-482898552 absolutely! It's my husband's job to purchase gifts for his family and it gets done. Possibly the first few years he missed things but everyone survived.
A lot of what we think is so essential just isn't and women could lighten up on it for themselves and others.
M
mamamia-user-482898552 7 days ago