Do you ever find yourself standing in the shower, staring at the wall in front of you, with your head slightly cocked to the side, wondering: Wait a minute, what the hell happened to Hanson?

There was Isaac, the older one, who was kind of lanky and looked like he always left his hair to dry naturally. Then there was Taylor, the middle one, who looked slightly more feminine than the others which is saying something given they all had shoulder length hair and soft features. Lastly, there was Zac, who was definitely enlisted in the band against his will and still had his baby teeth which is fine.

Together, they were responsible for the 1997 hit 'MMMBop', which everyone knows to be one of the greatest contributions to music of the last century. The hit definitely appeared on a So Fresh album, alongside that 'Men in Black' song by Will Smith and 'Truly Madly Deeply' by Savage Garden.

So, whatever happened to the incredibly white trio from Oklahoma who looked pensively into a camera for most of their youth? HUH? 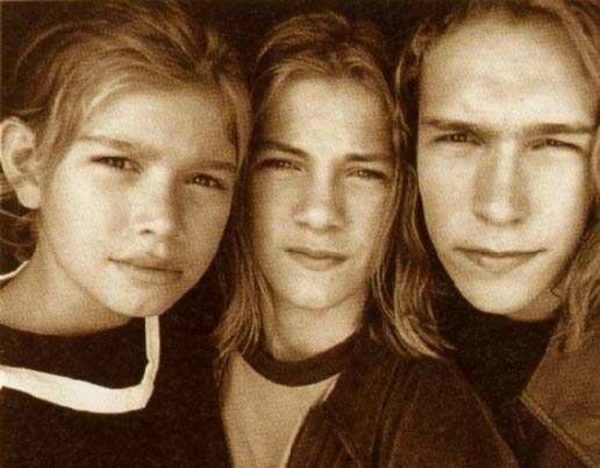 Are you guys right orrr?

In 2017, the brothers released a Christmas album that I personally had not heard about until right now. It was titled Finally It's Christmas, which seems fitting, and actually peaked at number seven on the Australian ARIA charts. Hits included 'Happy Christmas', 'Jingle Bells', and 'Winter Wonderland'.

In 2017, the brothers toured twice, before touring their album String Theory in 2018.

And in 2021, the brothers were just unmasked as the Russian Dolls on The Masked Singer US. 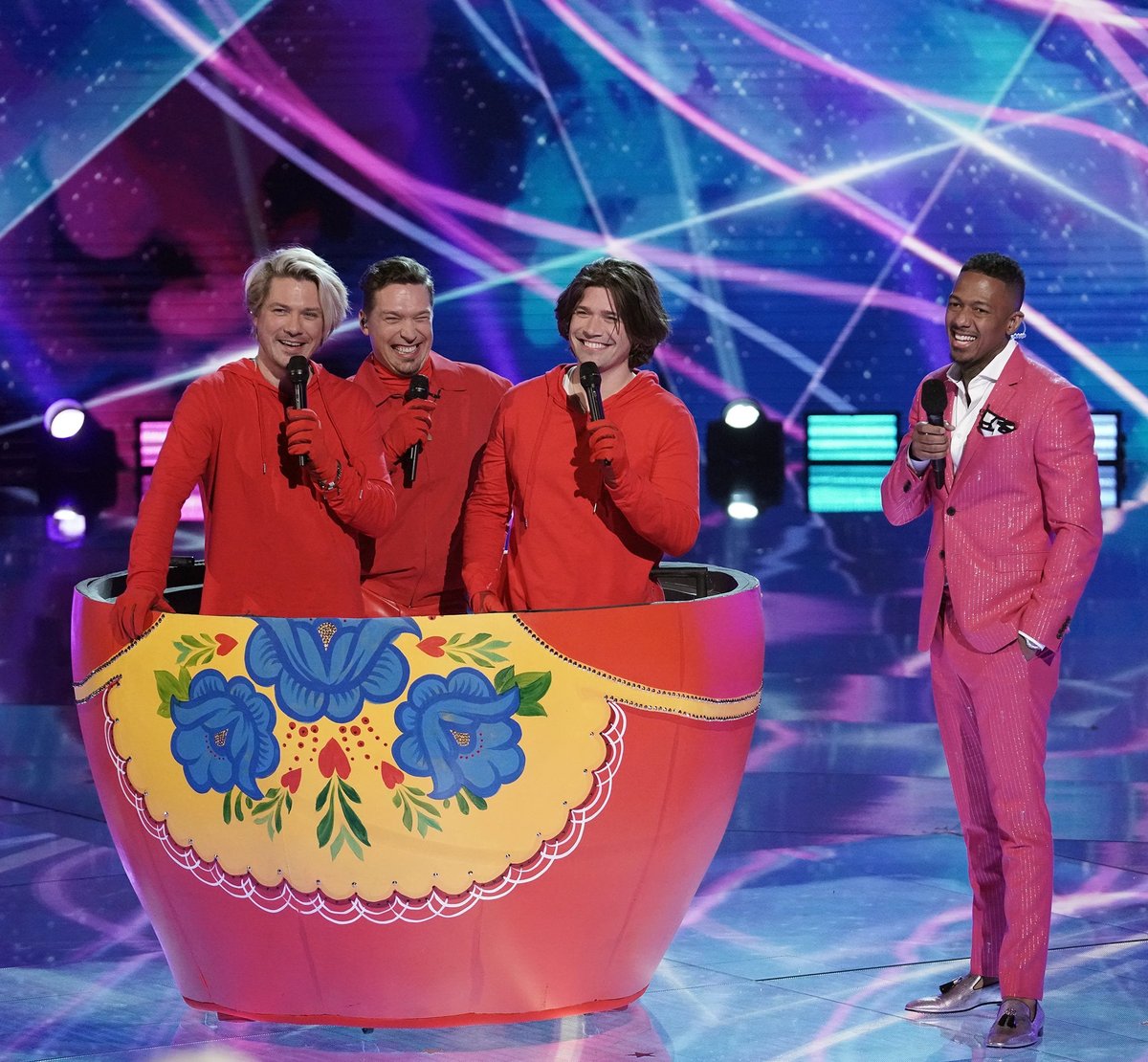 But everyone pause because I want to know what they look like now, please.

Isaac Hanson was 11 when Hanson became a band, and is now 40 years old. He has been married to Nicole Dufresne for 14 years. They met when Isaac spotted her in the fifth row at a Hanson concert in New Orleans. The pair have three children; Clarke born in 2007, James born in 2008, and Nina born in 2014.

Not that we're counting or anything but Taylor Hanson, who was nine when the band was formed, has the most Instagram followers out of all three Hanson brothers.

Zac, who was just six years old when the band formed, is now 35 and lives in Virginia. In 2006, Zac married Kate Tucker and together they've had four children: John, Junia, George and Mary.

Speaking to UK talk show Lorraine last year, Zac explained that the 13 children between him and his brothers are all really close.

By all accounts, the three Hanson boys turned out to be good men. They've done a bunch of charity work, particularly to address the AIDS epidemic in Africa. Today, they just really like playing their instruments and hanging out with their kids.

And, damn, they're looking good... 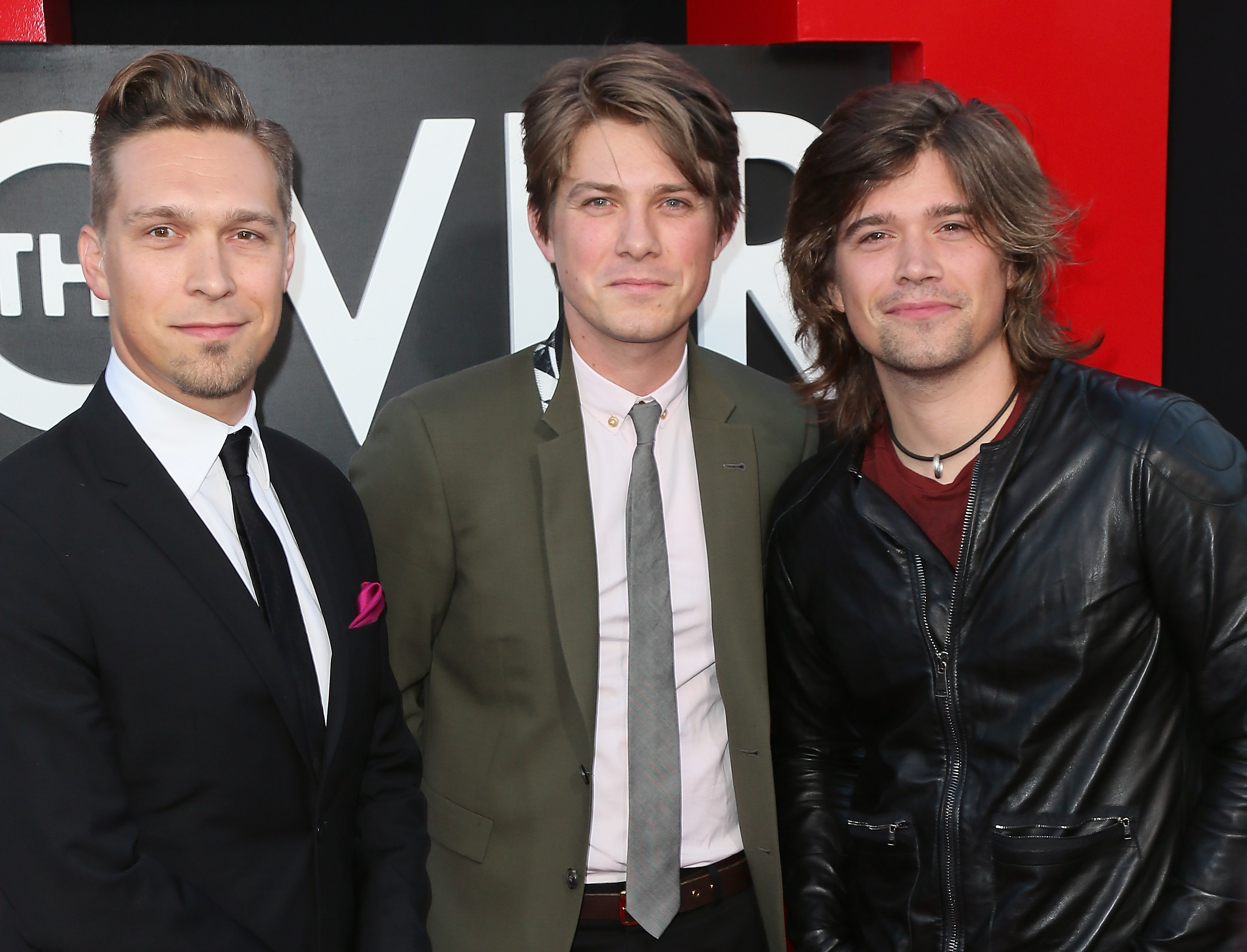 Reply
Upvote
7 kids? Someone's been busy.
I hope Taylor's a Handson Dad.
And can pun like a mofo, gotta lotta eyerolls to elicit.
T
tacolover a year ago

Reply
Upvote
1 upvotes
So....now they just like to play their instruments and hanging out with their kids? Yeah they do that, but this article is missing the fact that they are still performing all over the world together. They were supposed to release a new album this year, but because of covid the album and the upcoming world tour had to be postponed.
Buy they are hosting annual festivities for the fan club members and touring most of the year. Facts that an article like this should contain.
If I didn't know better, this article would make me think that they are not active as a band at all anymore.
News
General
Opinion
True Crime
Politics
Sport
Explainer
Entertainment
Celebrity
Reality TV
Movies
TV
Books
Rogue
Royal
Lifestyle
Beauty
Fashion
Weddings
Home
Wellness
Health
Fitness
Travel
Food
Parents
Before The Bump
Pregnancy
Baby
Kids
Teens
School
Parent Opinion
Work & Money
Money
Finance
Career
Lady Startup
Relationships
Sex
Dating
Separation
Friendship
Family
Real Life
Couples