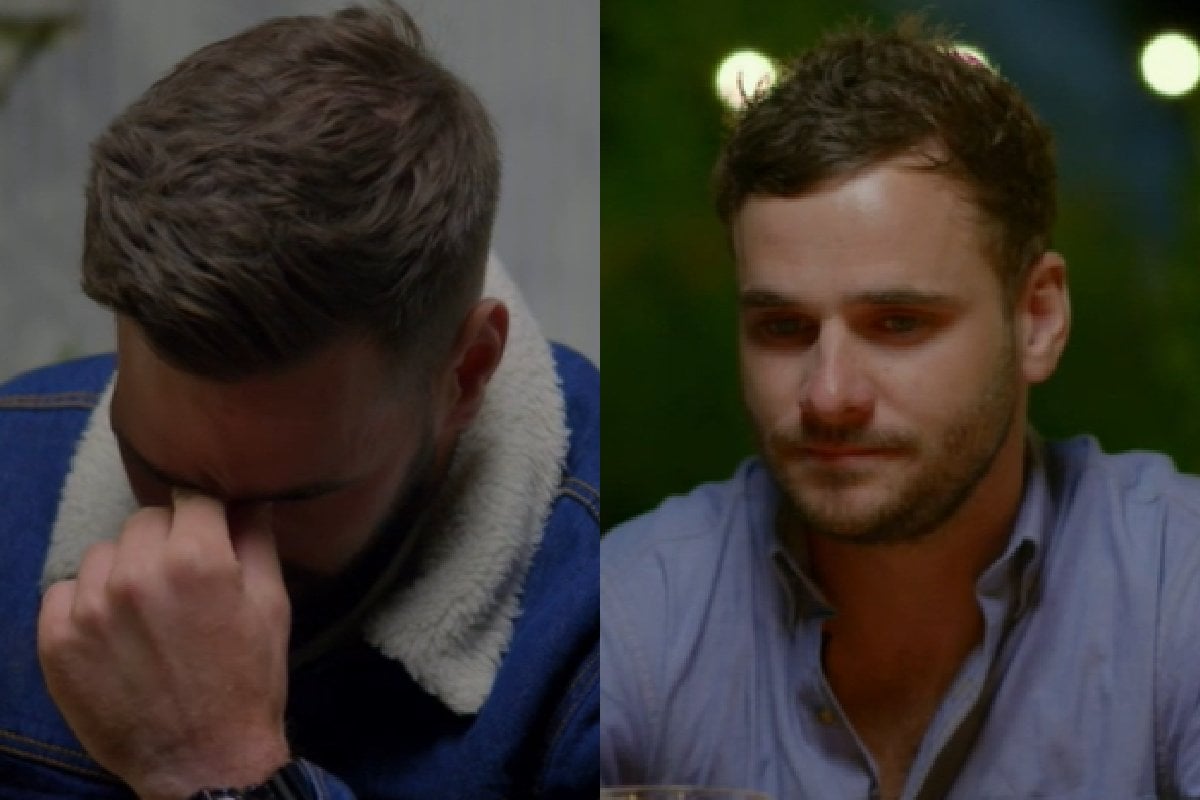 They've heard the rumours that Farmer Sam is not a farmer at all and they've been sending that Steve Buscemi GIF around to each other.

It's time for the four real farmers and one fake farmer to go on their second single dates.

Later Matt asks Tara how soon she would move to the farm if he picked her and she basically replies... immediately. Matt says he has a "fuzzy feeling" about Tara.

Back at the farm, the rest of the wives are discussing Matt choosing Tara for the single date. Brydie says she thinks he should have chosen one of the girls who haven't had any time with him.

Meanwhile, back at the date, Matt and Tara are kissing.

Farmer Rob takes Luce out on a rowboat. It's sweet.

Back at their date, Farmer Andrew and Rachael are remembering that time Lucy lied about a kiss and then hid in a port-a-loo at a ute muster.

Fake Farmer Sam has left his fake farm and is taking Demi to a real go karting ring. She twirls her hair, and he asks if she's flirting with him and sir, you are the most awkward fake farmer we ever did meet.

At Farmer Matt's, Brydie is telling him how she'd a little bit like to... leave, and he's saying he's not going to put all his eggs into the one basket.

Next, the four real farmers and one fake farmer introduce their wives to their local community.

Farmer Andrew's wives are put to work at the local newspaper with his mum and his aunty Doreen, while Farmer Will's wives help out on the neighbour's farm.

Fake Farmer Sam takes his wives to the local golf course and introduces them to some of the local women who are like:

Back at Delegate, Aunty Doreen says she likes Rachael the most, while mum likes Ashley.

Farmer Matt takes his wives to the local pub to run the meat raffle. Brydie tells the locals she's a plumber and she's happiest when she's knee deep in s**t.

When they get back to the farm, Farmer Andrew decides he can't deal with drama and... doesn't want it. He says he's thinking of sending Lucy home at tonight's Farewell Dinner.

Lucy pulls him aside and apologises for hiding in a port-a-loo, and he agrees to think about keeping her around.

Farmer Andrew wastes no time taking Lucy for a chat. They come to the mutual decision that she should go home.

She heads back home to her port-a-loo. 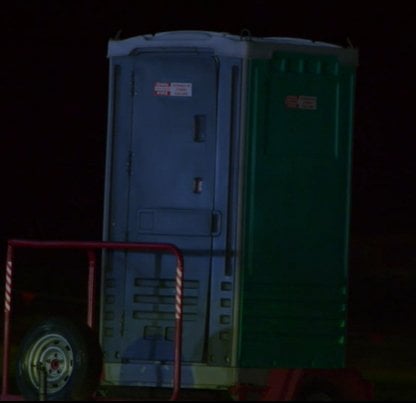 Over at Farmer Rob's, he decides to send home both Shannon and Jodie.

Fake Farmer Sam tells Dayna they're "not right together" and sends her home.

He asks her for a hug and she says "no I don't want a hug" and runs off the verandah.

Over at Farmer Will's, he tells Caitlyn he's not feeling a romantic connection, and she decides to head home.

And finally, at Farmer Matt's, he decides to send KJ home.