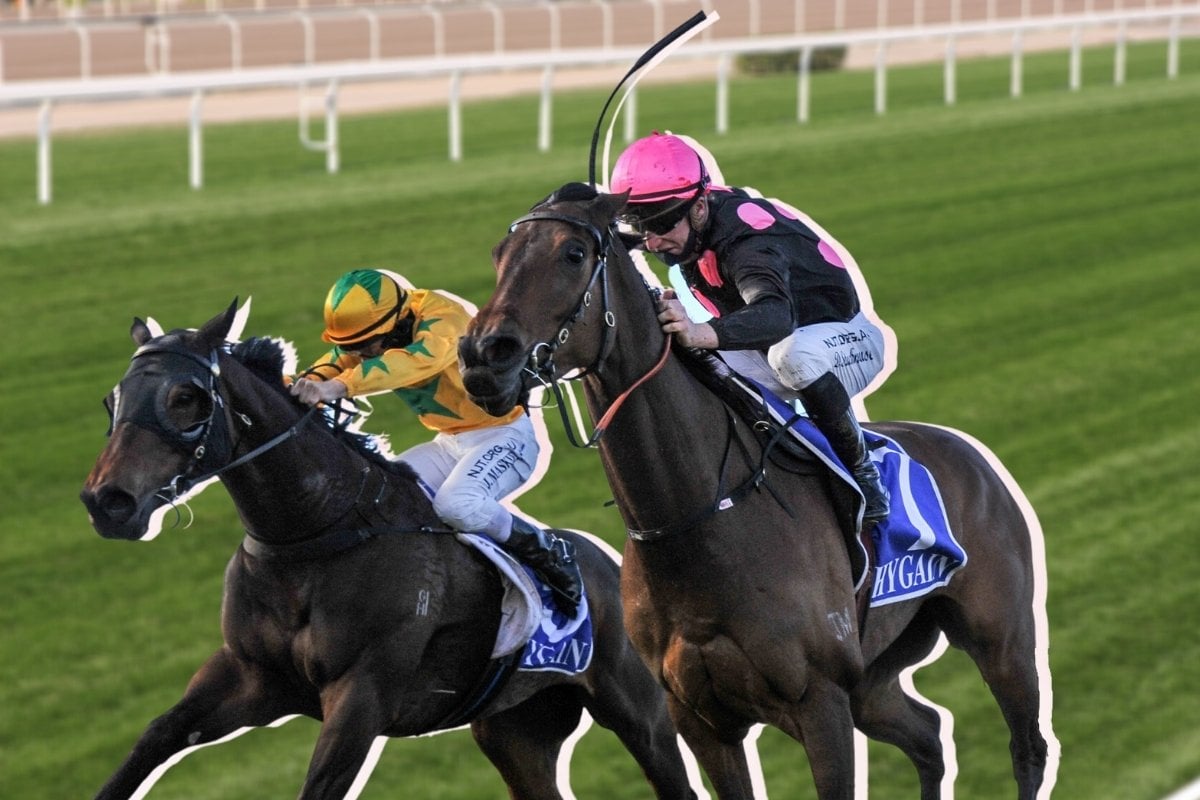 At 3:00pm on the first Tuesday of November every year, Australia’s most famous race is held.

Every year, animal activists use the race to remind Australians of the conditions of horseracing and the fatalities that frequently occur. Undoubtedly, the chorus of condemnation against the horseracing industry grows louder each year.

Whilst defendants of the industry will claim racehorses have good lives, animal activists say they are abused from young ages and, often, mercilessly killed when they are no longer commercially viable.

Below, we have collated the facts about the state of the horseracing industry in 2020.

From the period between August 1 2019 to July 31 2020, 116 horses died in Australia on the track or soon after racing, according to the annual Deathwatch report. This equates to about one death every three days. Of these deaths, 45 of the horses had been raced as a two-year-old.

The Melbourne Cup specifically has witnessed six deaths in the past seven years.

In 2013, four-year-old Verema snapped a bone in her lower leg, about 2000 metres in. A green tarp was erected and Verema was euthanised.

In 2014, Admire Rakti dropped dead in his stall following the race. Not long afterwards, another horse, Araldo, was euthanised after sustaining a broken leg. 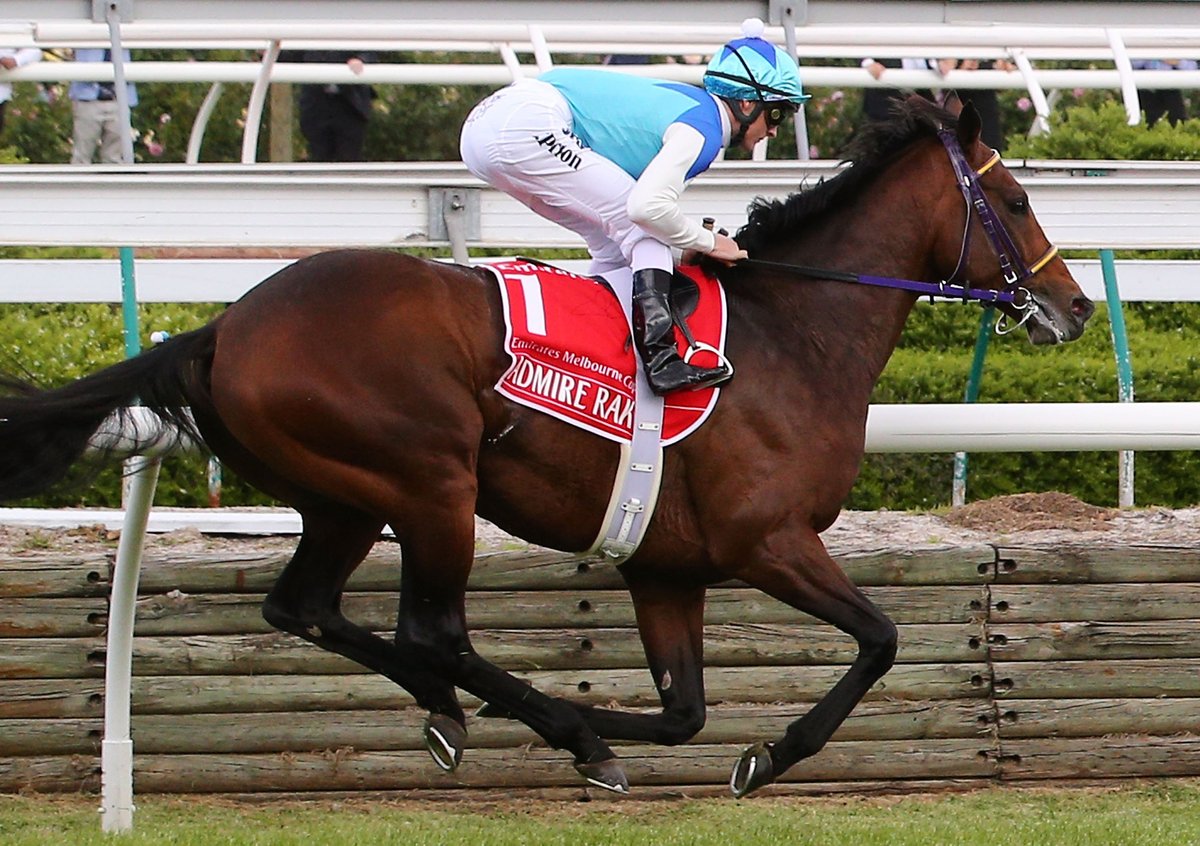 Racehorse Admire Rakti during the Melbourne Cup race before its death. Image: Getty.

In 2015, Red Cadeaux broke a bone in his front left leg. He died two weeks later from surgery complications.

Then, in 2017, Regal Monarch fell mid-race and passed away that evening.

In 2018, Cliffsofmoher broke his shoulder and was euthanised on the track, becoming the sixth horse in six years to die during the Melbourne Cup.

Last year, no horse died, however Rostropovich was badly injured before being taken to a nearby vet for treatment. He is still being rehabilitated.

There is a high prevalence of injuries among racehorses. A 2015 University of Melbourne research paper found that 50 per cent of race horses in Australia have blood in their windpipe, while 90 per cent had blood in their lungs. Bleeding is particularly hard to diagnose because only one per cent of horses will show visible signs of bleeding.

This past racing year, 483 horses in Australia suffered nose bleeds while being raced, according to the Deathwatch report. 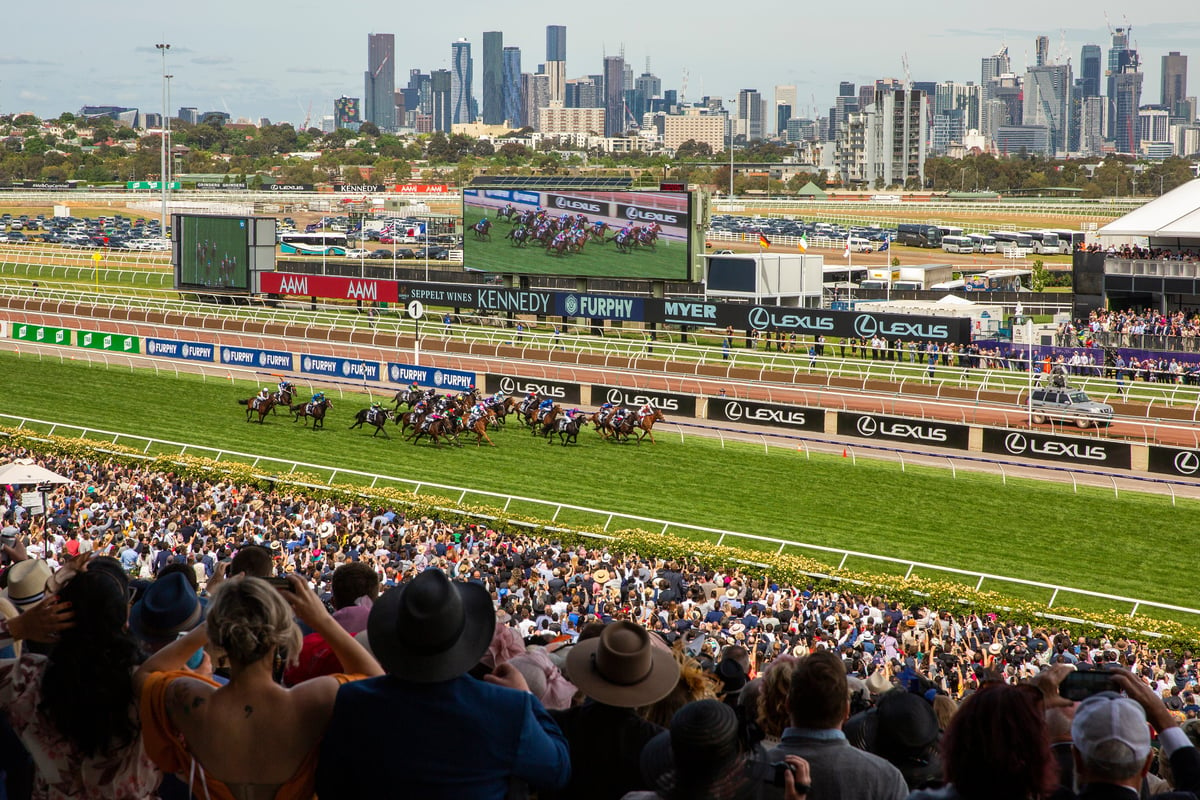 The RSPCA, an animal welfare organisation, highlights this danger, stating: "The evidence indicates that low-grade injuries and disease occur at a high rate during the training and racing of two-year-olds in Australia, with 85% of horses reported as suffering at least one incident of injury or disease."

Further to this, another Australian study found that up to 70 per cent of thoroughbred race horses have "bone bruising, or joint surface collapse of the cannon bone and condylar fractures".

Racing Australia claims less than one per cent of race horses are sent to abattoirs upon retiring (about 34 horses). The RSPCA, however, states about 9000 horses are slaughtered in abattoirs each year in Australia.

Last year, the ABC’s 7.30 indeed revealed that thousands of healthy thoroughbred race horses were being shipped to their deaths at abattoirs where they were being killed for human consumption.

Watch a snippet of ABC’s investigation into the racing industry. Post continues after video.

At a Queensland facility, 300 racehorses were killed in 22 days. In graphic vision, many of the horses in the ABC investigation were abused by abattoir workers — whipped, kicked and punched, and electric prods used on their genitalia.

In Australia, it is not illegal to slaughter racehorses. However, it is against the policy of Racing NSW, which require all retired racehorses to be rehomed. Racing Victoria does not make this stipulation, with RV chairman Brian Kruger stating this would "drive the problem underground and will not solve the problem".

Following the ABC’s investigation, Racing Victoria announced a $25 million equine welfare initiative that will deliver more post-racing opportunities and audits on the industry. Queensland also launched an independent investigation into its state's practices, and published the results earlier this year, making 37 recommendations to reduce horse slaughter.

The economics of horse racing. 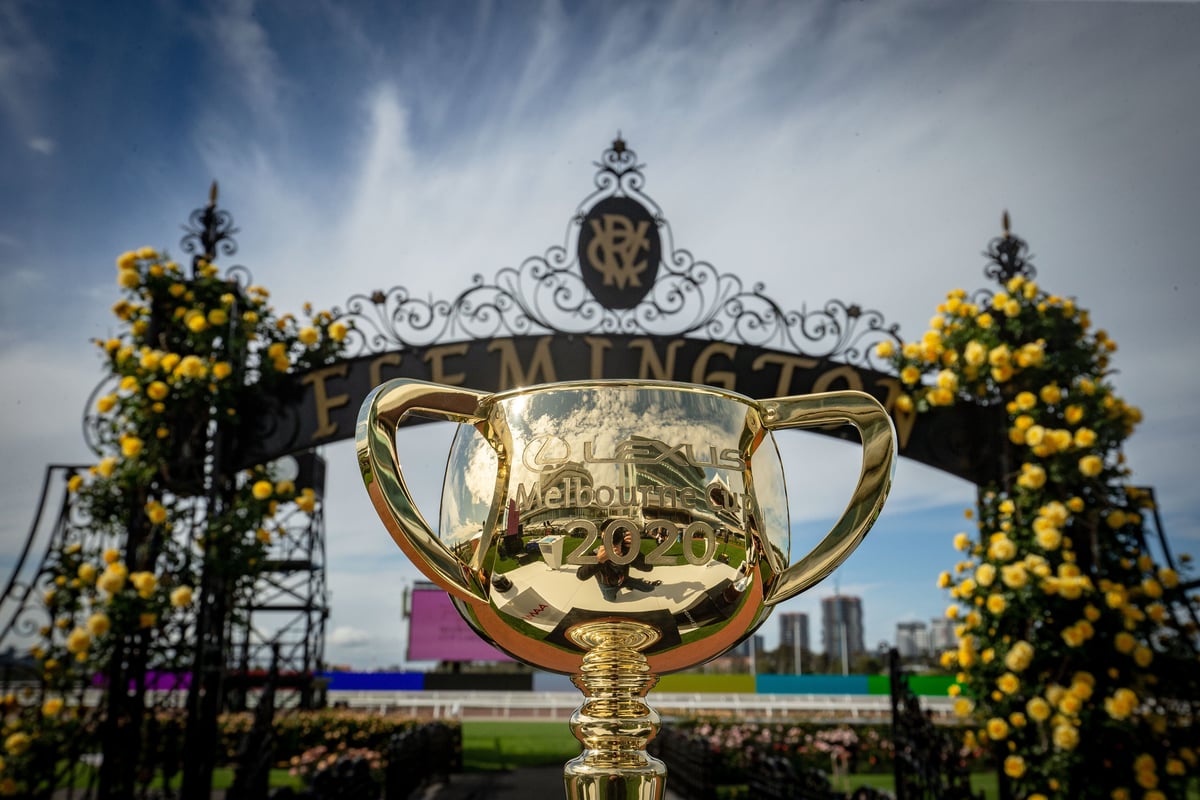 According to a 2019 report by AgriFutures, the thoroughbred breeding industry is worth over $1.16 billion per annum to the Australian economy. It employs nearly 8000 people, especially in rural and regional areas.

Nearly four million Australians place bets on racing at least once a year, according to the Australian Government.

In 2015, nearly one million Australians gambled regularly on either horse or dog racing, with the average regular race bettor spending $179 in a typical month - amounting to $2,148 over the year.

In 2016, Flemington reported that Australians wagered $657 million over the course of the four-day Melbourne Cup carnival.

Reply
Upvote
Imagine someone saying ‘hey, want to get dressed up and watch a horse be sacrificed?!’ and immediately putting on a pair of heels.
Gambling is as destructive as heroin, the fashions are god awful, and the ‘entertainment’ is animal cruelty. It’s gobsmacking that this still happens, let alone during a pandemic.
C
caz gibson 2 years ago

Reply
Upvote
1 upvotes
I've always detested horse racing.
My suspicions about what actually happens to too many of those horses after racing appears to be true.
Every time I've seen footage of the various Melbourne Cups and watched the fashion industry exploit the day - I'm horrified.
All of those women in sleeveless dresses & "fascinators" or those blokes in gaudy suits, the parade of giggling, tipsy tits getting drunk at their racecourse picnics don't appear to be sparing a thought for the welfare & fate of the beautiful horses exploited for their days of frivolity.
I've been made to feel like a killjoy - but it hasn't worked.
Animal Rights need to do much, much more.
News
General
Opinion
True Crime
Politics
Sport
Explainer
Entertainment
Celebrity
Reality TV
Movies
TV
Books
Rogue
Royal
Lifestyle
Beauty
Fashion
Weddings
Home
Wellness
Health
Fitness
Travel
Food
Parents
Before The Bump
Pregnancy
Baby
Kids
Teens
School
Parent Opinion
Work & Money
Money
Finance
Career
Lady Startup
Relationships
Sex
Dating
Separation
Friendship
Family
Real Life
Couples