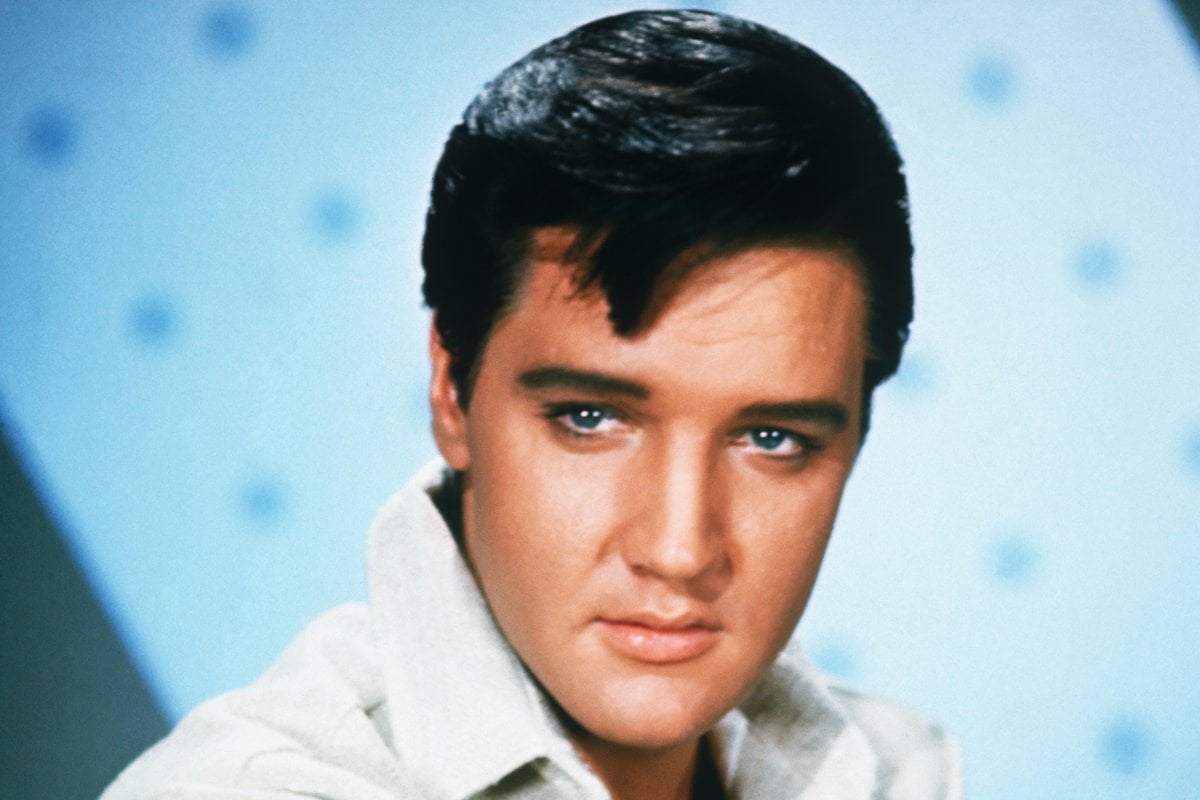 With the release of the 2022 Elvis Presley biopic this month, there's been a reignited interest in The King of Rock and Roll.

The film, directed by Baz Luhrmann and starring Austin Butler as Presley, is the latest attempt to chronicle the Mississippi legend's rise to fame, marriage and legacy, before his death, aged 42.

Because of this, there's been much commentary around the King's early passing, with compelling theories suggesting it wasn't as straightforward as reported. Here’s what we know.

But first, watch the Elvis trailer here. Post continues below.

When did Elvis die?

The singer was discovered by his then-fiancée, Ginger Alden, that afternoon, lying unconscious on the floor of their master bathroom.

Presley was rushed by ambulance to Baptist Memorial Hospital and, after several attempts to revive him failed, he was pronounced dead at 3.30pm.

How did Elvis die?

On the morning of August 16, 1977, Presley told Ginger Alden that he was going to the bathroom to read.

The Jailhouse Rock singer suffered from constipation - due to a combination of his diet and use of prescription painkillers - and took the book The Scientific Search for the Face of Jesus with him to keep himself occupied.

According to her 2015 memoir, Ginger and Elvis, Alden, who was half-asleep that morning, told Elvis not to fall asleep on the toilet. 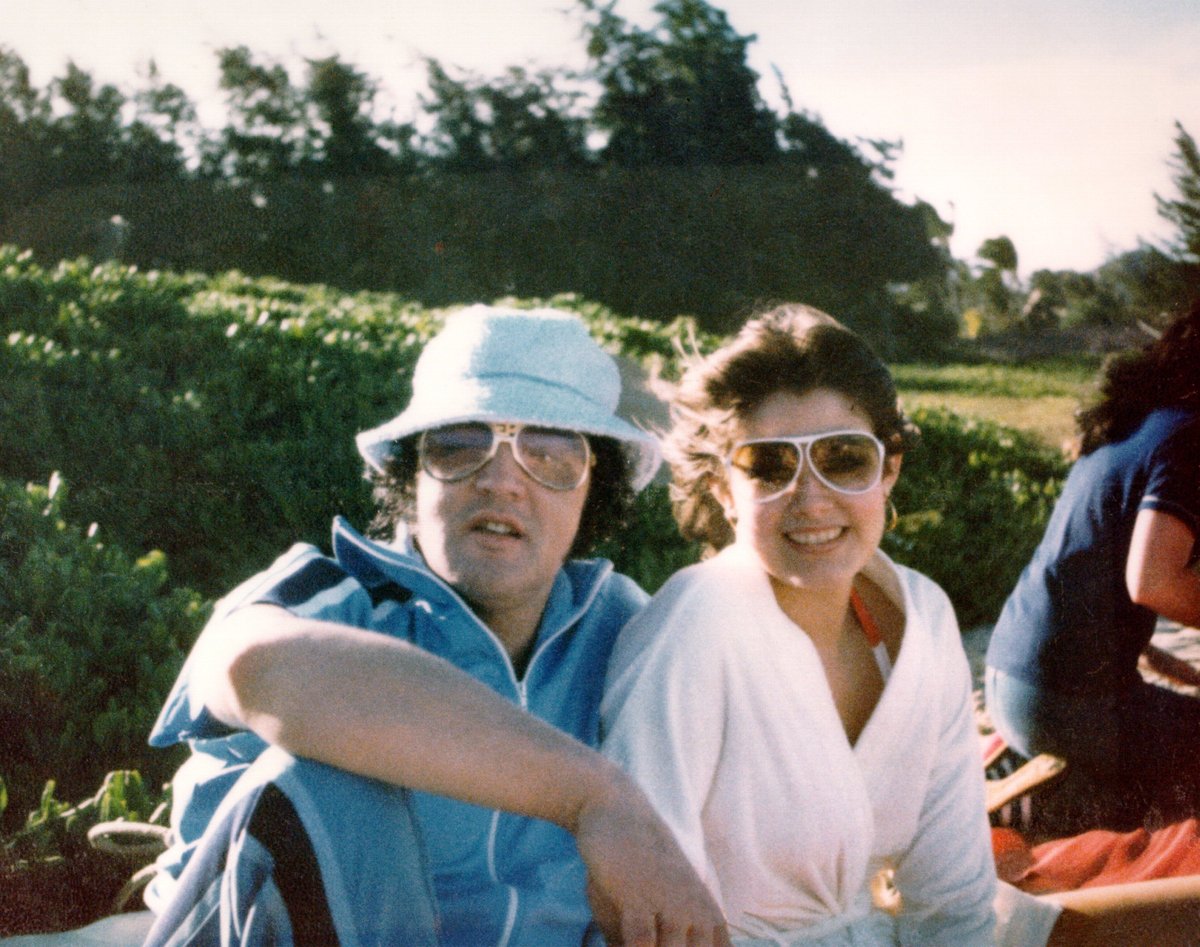 Several hours passed and Ginger went on with her day as normal, before realising her fiancé was nowhere to be seen.

At around 2pm, Alden went looking for Presley, finding him slumped over their toilet in the master bathroom.

"I stood paralyzed as I took in the scene," she wrote in her 2015 memoir, Elvis and Ginger.

"Elvis looked as if his entire body had completely frozen in a seated position while using the [toilet] and then had fallen forward, in that fixed position, directly in front of it."

By the time she found him, Alden described the singer's face as looking "blotchy, with purple discolouration".

Following a rush to hospital and an unsuccessful attempt to resuscitate him, Presley was pronounced dead at 3.30pm and the world's media was informed within the hour.

What was Elvis' cause of death?

At the time, Presley's death was ruled a heart attack. But in the years since, there have been two theories that suggest there was more to it than that.

On the day the singer died, a team of pathologists - doctors Eric Muirhead, Jerry Francisco and Noel Florredo - conducted a two-hour post-mortem examination.

According to Public Broadcasting Service, at 8pm, Dr Francisco, the only doctor to witness the autopsy, acted without the consent or agreement of the two other pathologists, and released the star's official death certificate.

"Elvis Presley died of heart disease, and prescription drugs found in his blood were not a contributing factor," Francisco told American Medical News at the time.

"Had these drugs not been there, he still would have died."

However, the other two pathologists disagreed, and later admitted Francisco was covering up the real cause of death at the request of Presley's family.

Presley was a long-time abuser of opiates, which not only addressed pain but also caused severe constipation. He also abused sleeping pills, antihistamines, tranquillisers - and laxatives for the constipation.

The singer's personal physician, Dr George Nichopoulos (otherwise known as Dr Nick) was at his beck and call for nearly a decade. And in the last 20 months that he was alive, he prescribed Presley 12,000 pills, People reported.

"Elvis was a firm believer there was a medicine for everything," the physician told American Medical News in 1981, according to the New York Times.

"You know how some people will sneeze and think they need a pill, or get a muscle cramp and want relief, or go to the dentist and need a painkiller? Others aren't bothered. Elvis was convinced he needed drugs."

When the toxicology report came back several weeks after his death, Presley's blood was found to contain very high levels of opiates: Dilaudid, Percodan, Demerol, Codeine, and Quaaludes.

In 1980, Dr Nick had his license suspended for three months by the Tennessee Board of Medical Examiners who charged him with dangerously overprescribing drugs for his patients, including Presley.

The following year, he was charged with 11 felony counts of overprescribing drugs, and in 1995, his license was permanently revoked. 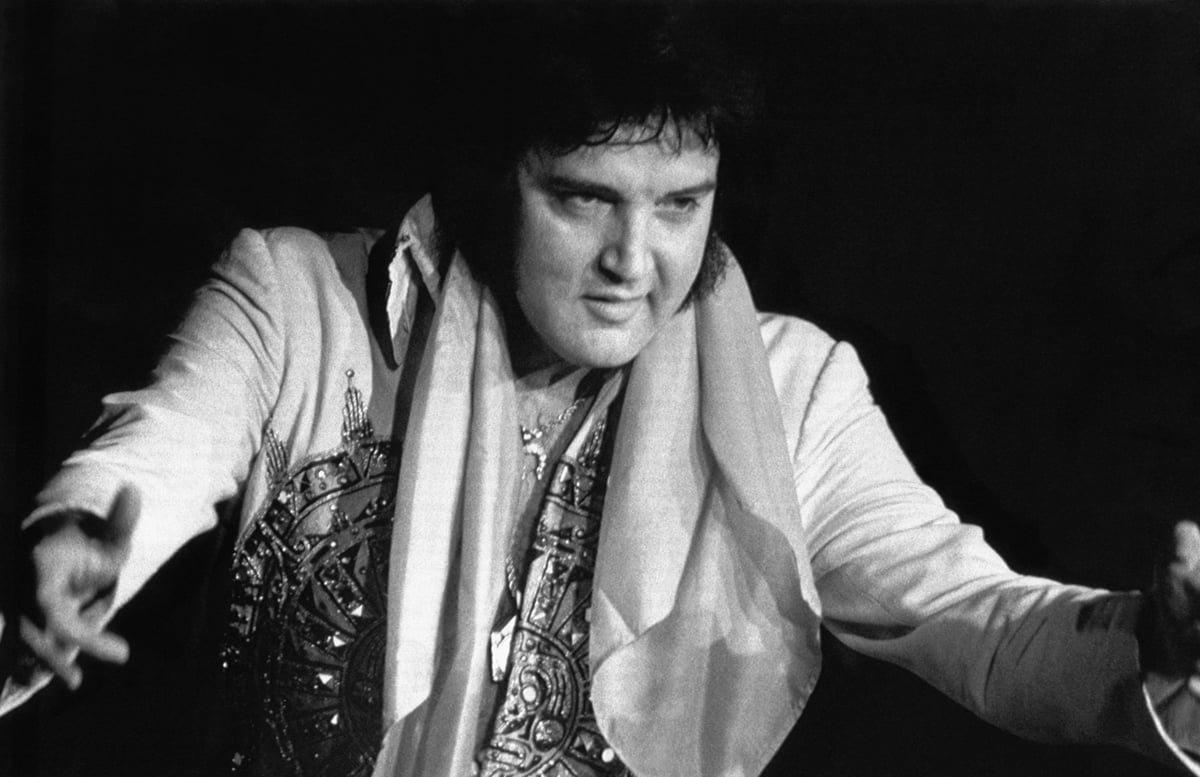 Not only did the two pathologists find opiates in Presley's system, but they also found evidence of severe and chronic constipation, diabetes and glaucoma, per PBS.

According to reports, Presley became isolated in his final years - spending almost all of his time in his bedroom - and gained a substantial amount of weight, causing type 2 diabetes.

He had a full-time nurse and reportedly refused to bathe throughout 1975, causing him to develop sores on his body.

His chronic constipation from the drugs was so severe that when he died, there was four months of stool sitting in his bowel.

Although there are two potential causes of death - heart failure and drugs - there is a third theory that suggests the singer's decline started in the 1960s.

Then in 1973 he was rushed to hospital in a semi-coma and found to be suffering from jaundice, swelling and constipation.

The singer was hospitalised for a second time in 1975 with high blood pressure, cholesterol and a condition called megacolon, where the large intestine allows toxins to flood the body.

His heart was double the normal size, and despite having never smoked, he also suffered from emphysema.

Prominent California physician, Forest Tennant, who reviewed Presley's report, believes these issues were because of a serious head injury the singer sustained in 1967 that triggered a progressive autoimmune inflammatory disorder.

In his opinion, as shared in a 2017 medical paper, when Presley tripped over a television cord and knocked himself out on a bathtub, the injury caused brain tissue to dislodge and seep into his blood circulation, triggering hypogammaglobulinemia, a disorder of the body's immune system.

"It is quite clear to me that Elvis' major disabling medical problems stemmed from multiple head injuries that led to an autoimmune inflammatory disorder with subsequent central pain," Tennant wrote.

However, this finding was never conclusive, as the Presley family requested a private autopsy which will remain sealed until the 50th anniversary of his death in 2027.

Multiple attempts have been made over the years to get the documents unsealed, but all requests have been denied.

And although Graceland is open to the public, to this day, Presley's bedroom (and the entire upstairs) is not.

Reply
Upvote
2 upvotes
Ok, TMI incoming... I took Endone for a few days (for a medical reason) and the constipation from that short time was unpleasant. I can't imagine how months of it must have felt. And with everything else on top of that? Sounds miserable.
S
snorks 2 months ago

Reply
Upvote
@rush it's wonderful stuff, isn't it? (When used correctly)
I certainly needed it after my surgery.