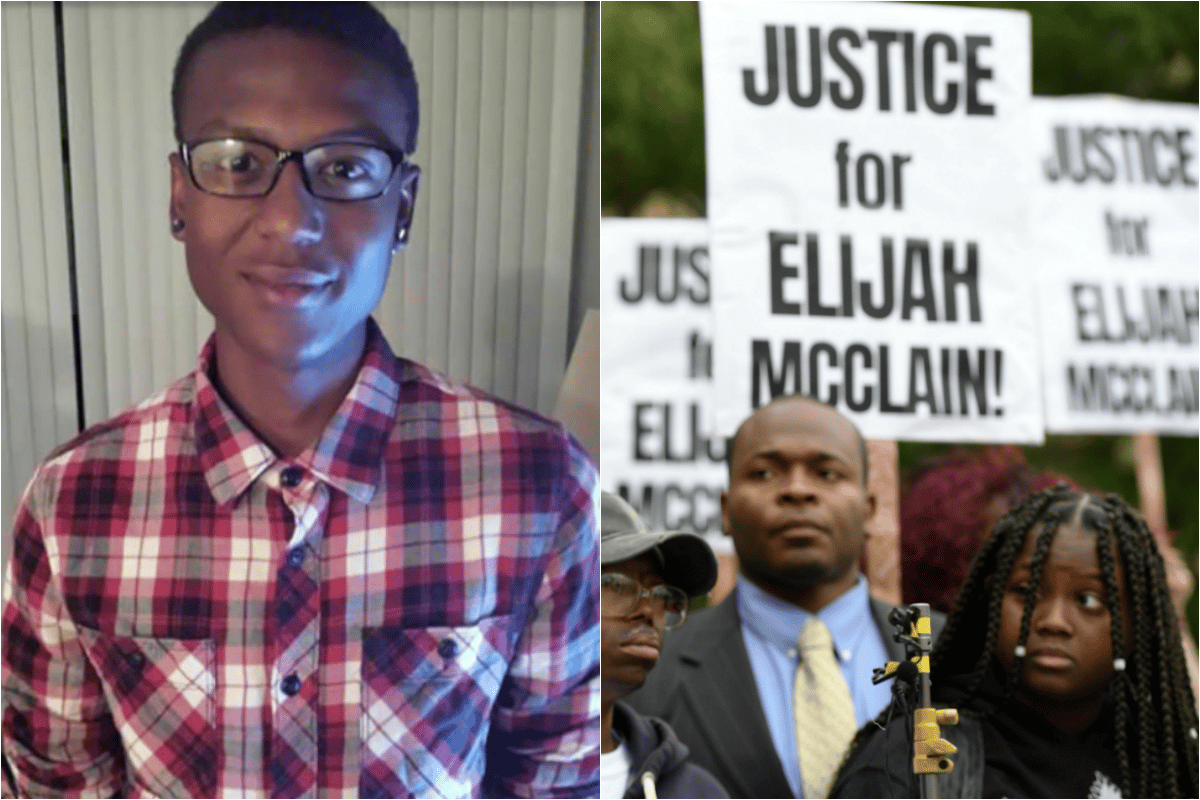 Just after 10:30pm on August 24, 2019, Elijah McClain was on his way home after buying an iced tea from his local convenience store in Aurora, Colorado.

McClain, who was a black man, had not committed a crime and was unarmed.

The 23-year-old was wearing a ski mask at the time, which his family later said he often wore to keep his face warm because he had anaemia.

Someone called the police on him, describing him as a "suspicious person".

The Aurora Police Department posted the three-hour body camera footage of the arrest to YouTube, documenting what happened next.

Upon the arrival of the police, an officer is heard admitting he has not committed a crime, before accusing him of reaching for one of their guns.

As they start to arrest McClain, he pleads with them to stop, explaining he was "stopping [his] music to listen". 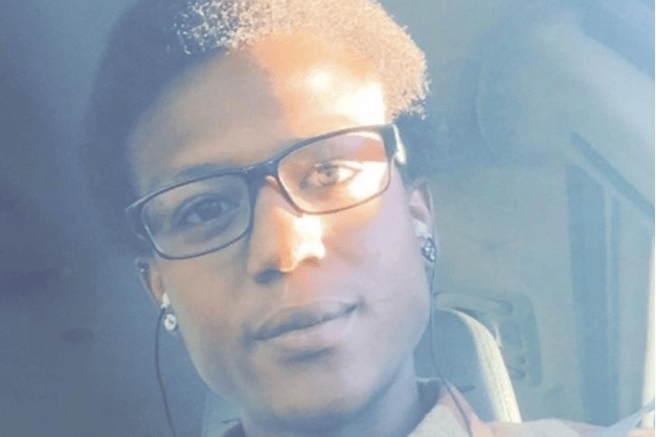 They physically apprehend him, as he tells them he "can't breathe".

He was put in a carotid hold, which has since been banned, and involves officers placing pressure on a person's neck.

Some of McClain's last words can be heard in the video.

"My name is Elijah McClain. That’s my house. I was just going home. I’m an introvert...

"I’m just different. That’s all. I’m so sorry. I have no gun. I don’t do that stuff. I don’t do any fighting. Why are you attacking me? I don’t even kill flies. I don’t eat meat.

McClain then vomits, before saying: “I wasn’t trying to do that. I just can’t breathe correctly.”

As McClain continues to uncontrollably vomit, an officer threatens him, saying: “If you keep messing around, I’m going to bring my dog out, and he’s going to bite you, you understand me?”

The paramedics soon arrived on the scene, and administered McClain 500 milligrams of ketamine to sedate him. On his way to hospital, police say he suffered a cardiac arrest and died several days later.

The Adams County coroner announced in November 2019 that McClain's cause of death was "undetermined", and they would therefore not file any criminal charges against the officers.

The police officers involved - Nathan Woodyard, Jason Rosenblatt and Randy Roedema - were placed on administrative leave following McClain's death, but have since returned to their normal duty.

"If Aurora thinks this is appropriate policing, the community should be petrified," the McClain family’s attorney, Mari Newman, said in November following the coroner's decision. "We are disappointed, but not surprised that once again, members of law enforcement will not (be) held criminally accountable for killing an unarmed black man."

Newman added: "Whatever the report says, it’s clear that if the police had not attacked Elijah McClain, he would be alive today.”

Last summer, #ElijahMcClain died after an encounter with police. Officers were called after reports of a "suspicious person" in a ski mask, which McClain's parents say he wore due to his anemia. pic.twitter.com/nC8tWuRIBx

Now, following the death of George Floyd, and in the wake of the subsequent Black Lives Matter protests that swept the globe, several deaths of unarmed black people at the hands of police are receiving renewed attention.

A petition that calls for the police involved in the arrest of McClain to be taken off duty has now been signed over 2.5 million times.

McClain, who was a massage therapist, is being remembered for his gentle nature.

“I don’t even think he would set a mouse trap if there was a rodent problem,” one of his friends, Eric Behrens, told Sentinel.

“He had a child-like spirit,” one of his clients also told the publication. “Elijah McClain was not conditioned to the norms of America… He lived in his own little world. He was never into, like, fitting in. He just was who he was.”

As people continue to protest racially motivated police brutality, a chorus as loud as ever continues to call for justice for Elijah McClain.