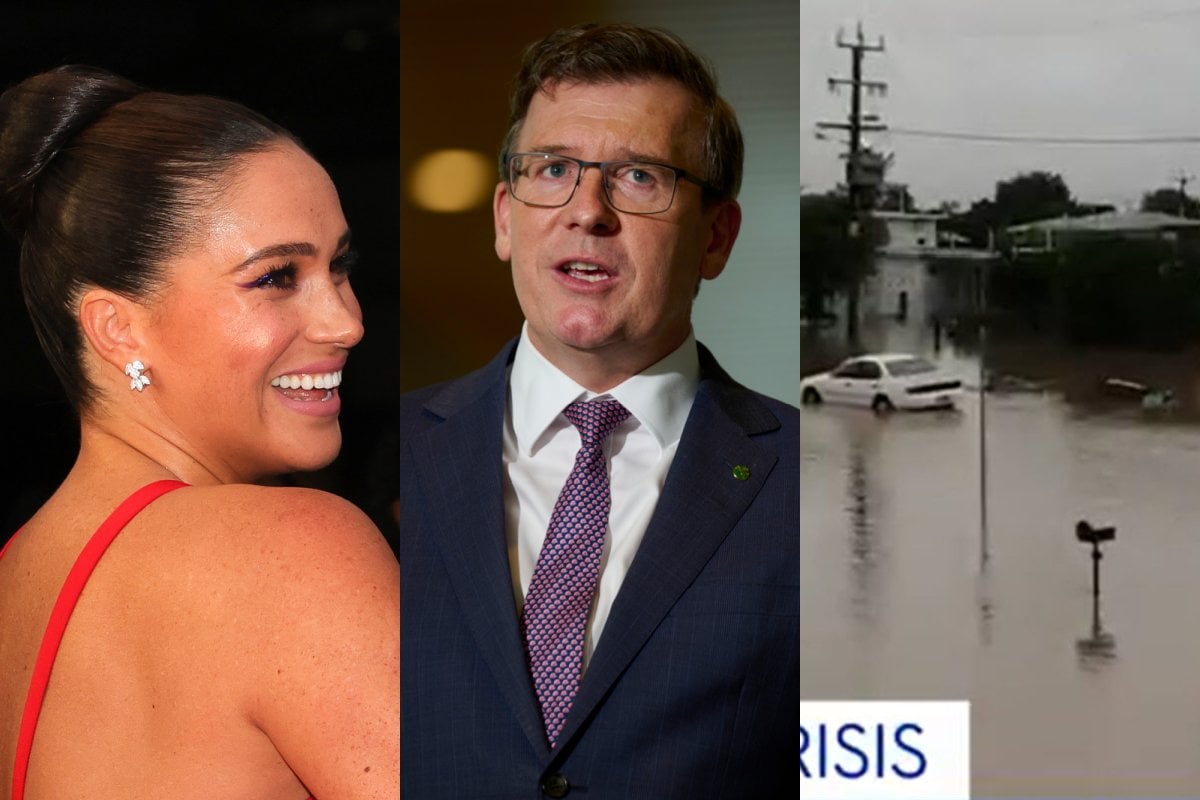 Education Minister Alan Tudge has stood aside from cabinet and taken leave while accusations he mistreated his former staffer during an affair are investigated.

Former public servant Vivienne Thom will head the investigation as Mr Tudge, who "completely and utterly" rejects the allegations, goes on leave until Christmas.

"I have accepted responsibility for a consensual affair that should not have happened many years ago. But Ms Miller's allegations are wrong, did not happen and are contradicted by her own written words to me," he said in a statement.

Ms Miller alleged her relationship with the minister was emotionally and, on one occasion, physically abusive.

"I'm fully aware that a year ago I said that my relationship ... was a consensual relationship," she told reporters.

"But it's much more complicated than that. I was so ashamed, so humiliated, so scared. I was exhausted. I told a small part of the story I was able to manage."

Ms Miller alleged Mr Tudge once physically kicked her out of a hotel bed, naked, one morning during a work trip because he was angry about being woken by her phone.

"He continued to kick me until I fell off the side of the bed and ended up on the floor," she said.

Rachelle Miller, former press secretary to Alan Tudge, holding a press conference in her old work place. “All I ever wanted was for the Govt to listen, yet when I spoke out not a single member of the Govt checked to see if I was ok”…”the PM will not listen”. pic.twitter.com/IQXOjPJ35X

Ms Miller said she wants the government to listen to and acknowledge the experience of women in parliament.

"The Liberal party doesn't have a women problem, it has a men problem."

The new allegations against Mr Tudge come two days after a report by Sex Discrimination Commissioner Kate Jenkins detailing a culture of bullying and sexual harassment in federal parliament and politicians' offices.

Read more: Alan Tudge to stand aside after former staffer alleges their affair was abusive.

Victoria has become Australia's first state to introduce specific laws for managing a pandemic, with a controversial bill passing both houses of parliament.

The bill received final approval later the same day in the lower house, where the government has a commanding majority, following the opposition unsuccessfully moving more amendments.

After weeks of protests and a marathon 21-hour debate, Victoria's controversial pandemic bill is set to become law. #9Today pic.twitter.com/7GNxO9HX6t

After receiving royal assent from the governor of Victoria, the laws will come into effect from December 16, when a current state of emergency expires.

Under the legislation, the premier and health minister will have the power to declare a pandemic and enforce orders such as lockdowns, mask-wearing, vaccination mandates, and quarantine.

The pandemic orders can differentiate between cohorts of people based on characteristics such as age and vaccination status, relevant to the public health risk.

Under the current state of emergency, those powers lie with the chief health officer, who is an unelected official.

Flooding continues across NSW and Qld.

Flooding continues across NSW with areas isolated and others being hit by severe storms, as Queensland border towns remain on high alert.

After the wettest November on record, rivers are high and catchments saturated.

As some areas of Queensland begin cleaning up flooding, others are still bracing for the worst, with many rivers still yet to peak. #9Today pic.twitter.com/GL5E3AQrir

The beginning of summer is bringing higher temperatures and humidity, and developing more severe thunderstorms, with warnings active for storms in three different parts of the state overnight.

Sydney is facing a mostly sunny day on Friday and the weather is mostly fair along the coast, but inland the prospect of more rain and storms is looming on the central and southern tablelands, in the Hunter and in central and south west NSW.

In Queensland, Goondiwindi and Boggabilla are on standby, with major flooding predicted for the border towns along with the Western Downs region in the coming days, possibly from Friday.

NSW has confirmed eight cases of the Omicron COVID-19 variant, including a child who is too young to be vaccinated, with genomic sequencing on the way to confirm whether their fully vaccinated parents have it too.

NSW Health has confirmed eight cases of new variant Omicron in recent arrivals to the state.

An eighth Omicron case confirmed in NSW. They spent time in southern Africa before flying from Singapore to Sydney on flight SQ231 on Nov 28. The person is double vaccinated and has been in quarantine since arriving #COVID19nsw pic.twitter.com/RTuscMF0CD

One case is a child too young to be vaccinated, who may have caught the virus while flying into Sydney on Qatar Airways flight QR908 from Doha on Tuesday last week.

The three family members had not been in southern Africa.

The department is contacting other travellers on that flight to get them tested and into isolation.

Meanwhile, Western Australia has banned entry to travellers from South Australia, after SA reported 18 new COVID-19 cases on Thursday, its largest single-day tally for more than a year.

There were more than 92,000 vaccine doses administered around Australia on Wednesday, taking the total to 87.4 per cent of those over 16 being fully vaccinated.

There were eight new cases in the ACT while one was detected in Queensland.

Disability plan for next decade unveiled.

Targeted action plans providing more tailored support will form the centrepiece of the government's new plan to help people with a disability.

Launched on the International Day of People with a Disability, the $250 million scheme spans the next decade and for the first time explicitly includes a targeted early childhood plan.

Reimagine Australia CEO Yvonne Keane told AAP the government needed to do everything it could to ensure children with disabilities received support as early as possible.

"If we are not doing everything we can to help in their early years then we are not investing in the future because that is when children gain the biggest uplift in their potential," she said.

The government also launched its disability employment strategy to improve the chances of people with a disability getting a job.

Meghan, the Duchess of Sussex, has hailed victory over tabloid The Mail on Sunday once again, after a British court dismissed its appeal against a ruling it had breached her privacy by printing parts of a letter she wrote to her estranged father.

The newspaper had sought to overturn a High Court ruling that it infringed the British royal's privacy and copyright by publishing parts of the handwritten letter.

Meghan sent her father Thomas Markle the letter in August 2018, three months after her wedding to Prince Harry.

But the Court of Appeal in London threw out the Mail's appeal on Thursday, saying the contents of the letter "were personal, private and not matters of legitimate public interest".

“They are a Daily fail” - Meghan, The Duchess of Sussex #MeghanMarkle pic.twitter.com/kfTsU8ljsF

The decision spares Meghan from having to appear at a trial in which both she and her father would have given evidence.

"This is a victory not just for me, but for anyone who has ever felt scared to stand up for what's right," Meghan said in a statement.

"While this win is precedent setting, what matters most is that we are now collectively brave enough to reshape a tabloid industry that conditions people to be cruel, and profits from the lies and pain that they create."

- Ghislaine Maxwell was the "lady of the house" at now-deceased financier Jeffrey Epstein's Palm Beach estate, a former house manager has testified at the British socialite's sex abuse trial in Manhattan federal court.

- Germany has imposed restrictions on the unvaccinated as it seeks to break a dramatic COVID-19 surge - 73,000 new infections and 388 deaths on Thursday - exacerbated by the discovery of the Omicron strain. Politicians also agreed to draft legislation to make vaccination mandatory by February.

- The Russian military has deployed coastal defence missile systems to Matua, a deserted volcanic island in a Pacific chain also claimed by Japan, the latest move in a series by Russia to beef up its military presence on the disputed Kuril Islands.