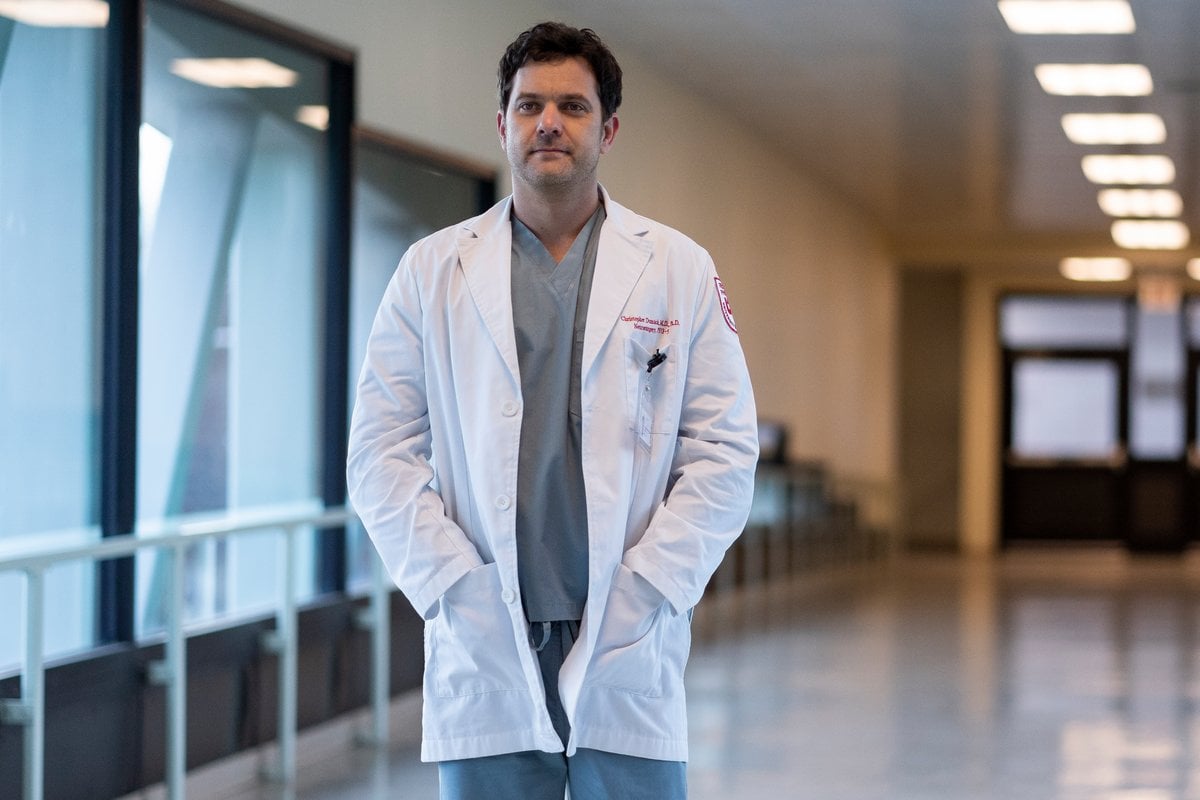 Watching the captivating new Stan drama Dr. Death will leave you with a particular type of chill slithering up your spine.

The eight-part series leads you to imagine what it would be like to be in one of the most vulnerable positions any of us could imagine. Unconscious on an operating table and knowing that the doctor standing over you pays no credence to the vow of 'do no harm'.

And what makes Dr. Death all the more sinister, and unmissable, is the fact that it's all based on an unbelievable true story.

The series is based on Wondery's hit podcast of the same name and tells the true story of former American neurosurgeon Dr. Christopher Duntsch, who became known as 'Dr. Death' after it was discovered that he left a trail of severely injured and maimed patients across various hospitals in Texas.

Duntsch was very much seen as a rising star in the medical field and had a way of wooing the patients under his care, promising them that no other doctor would perform their surgeries with the care and expertise that he would.

Eventually, he was sentenced to life in prison after his reign of terror resulted in at least two deaths and left 30 people paralysed.

Take a look at the trailer for Dr. Death, premiering on Stan on July 16.

In Dr. Death, Joshua Jackson, a beloved actor known as a teen heartthrob from Dawson's Creek and a heroic leading man from shows like Fringe, completely flips the script on how audiences see him and perfectly embodies the menacing danger lurking beneath the charismatic Christopher Duntsch.

Throughout Dr. Death the story moves back and forth through time, allowing Jackson to portray Duntsch from the early stages of his life, showing his college football dreams destroyed in 1991 through to his stem-cell research startup in 2009, and then showing him securing a prestigious neurosurgery gig in 2011. Which marks the start of when Duntsch started purposely injuring his patients, instead of curing them.

The complexity behind Christopher Duntsch is what makes Jackson's portrayal of him so captivating to watch. In his early years he flounders between career dreams, looking for a quick shot of success, and pursues medicine as a way to get ahead. To rub his success in the faces of those who questioned him, including his parents.

Jackson's easy on-screen charm also allows the viewer to easily believe that Duntsch could get away with this harmful spree for so long, using his credentials and rank within the hospitals to quickly shut down anyone who questioned him.

Duntsch's hidden reign of terror slowly starts to unravel after he operates on Madeline Beyer (Maryann Plunkett), an older woman complaining of back pain.

The surgery is less than successful and leads Dr. Robert Henderson (Alec Baldwin) to do a revision surgery, where he is stunned to discover what Duntsch had done to the woman's spine, saying "it looks like putty, just smashed in there."

After looking into Duntsch's history with his colleague Dr. Randall Kirby (Christian Slater), the two men discover just how many patients 'Dr Death' has left severely injured, and there is no easy way to stop him.

Eventually they team up with Dallas ADA Michelle Shughart (AnnaSophia Robb) and begin working towards an unprecedented goal: convicting a negligent doctor in criminal court.

Interestingly, it's made clear from the opening scenes of the series that Christopher Duntsch is forced to face up to his crimes. And so the real question Dr. Death is interested in drilling into is not why Duntsch performed such unspeakable acts, but how was he able to get away with it. 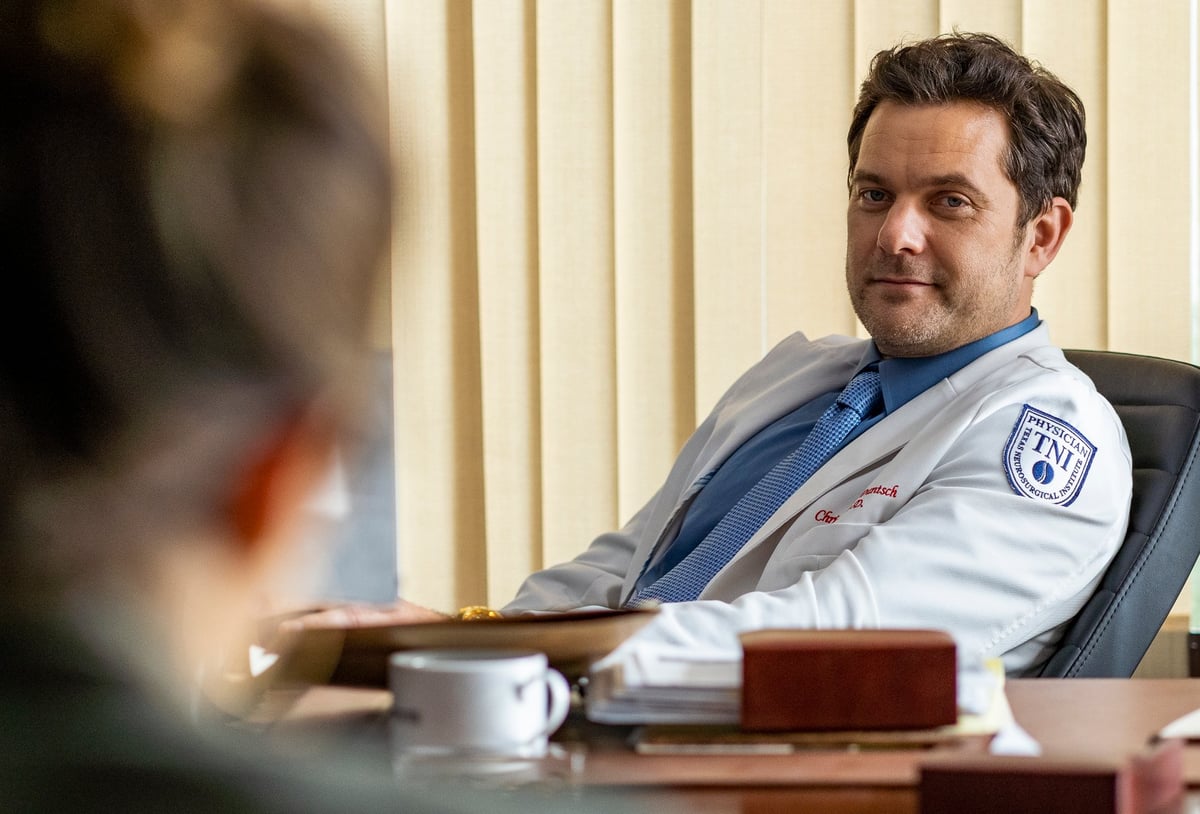 This particular story thread is brilliantly crafted through the characters closest to him, who are initially blind to the evil within him but slowly start to discover what is really happening during his surgeries.

This includes Kim Morgan (played by Grace Gummer, Meryl Streep's daughter but also an impressive actress in her own right), Duntsch's physician's assistant-turned-girlfriend who discovers his drug use but chooses to keep quiet about it. Until she discovers how quickly Duntsch will betray the people he claims to love.

There is also Duntsch's best friend Jerry Summers (Dominic Burgess), a sweet-hearted man who puts his own life and health into Duntsch's dangerous hands.

Dr. Death is a visceral, compelling story that has been cleverly adapted for the small screen in a way that even in its most shocking moments, you will not be able to look away from.

Dr. Death premieres this Friday, July 16 only on Stan – with all eight episodes available at once.

S
sylv a year ago