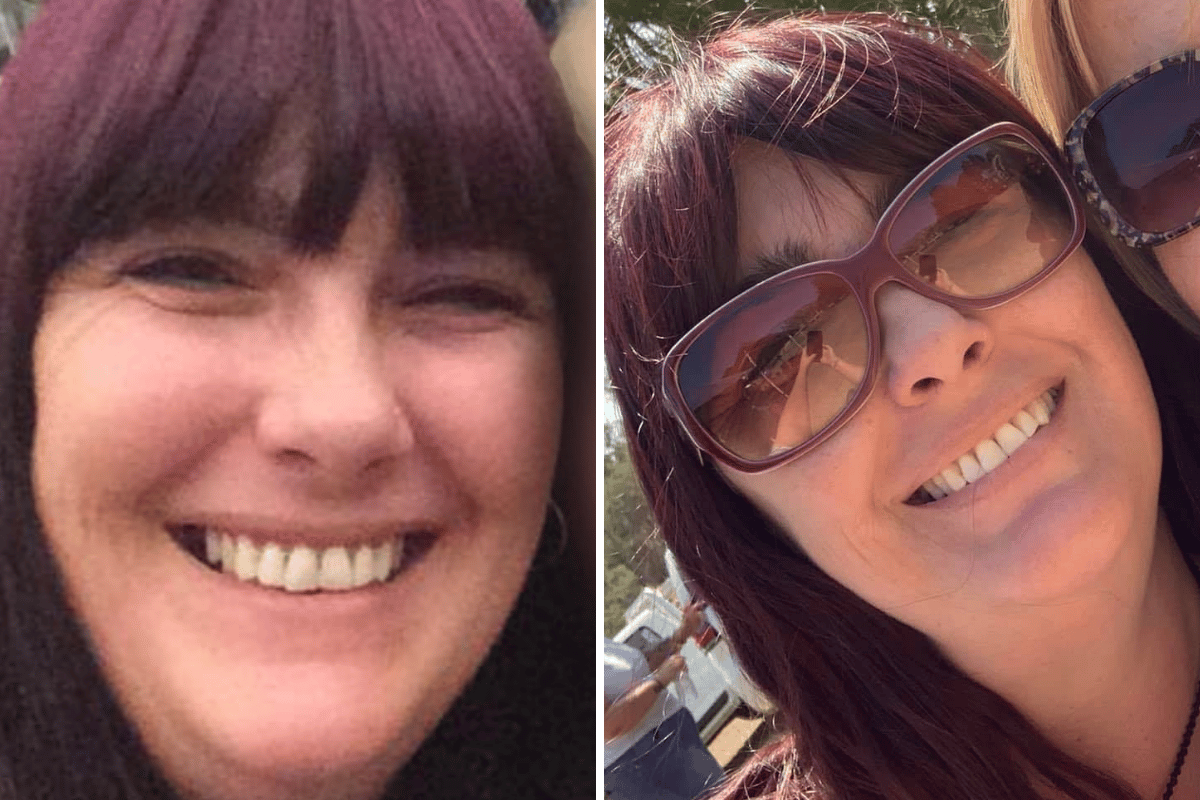 Doreen Langham's ex-partner reportedly told her she had "three weeks to live". 15 days later she was dead.

An inquest into her death has heard the Queensland grandmother died in house fire in her Logan home south of Brisbane in February last year, after her ex-partner, Gary Hely, set her house alight.

At the time, the 49-year-old had a domestic violence order against Hely, who also died in the fire. It was breached numerous times.

Watch: Women and violence - the hidden number. Post continues below.

Following her tragic death, Queensland's Police Commissioner ordered a review into the police's response to the incident, after it was found officers had visited Langham's home just hours before the fire was lit.

This week, an inquest was told of 'many police inadequacies'.

Here's what we've learnt so far:

Langham's ex-partner made threats that would "send a chill along anyone's spine".

Weeks before her death, Langham told police in an interview that her ex-partner, who she dated for two years, warned her she could be "T-boned, sniper shot or bashed".

Footage of the interview was played in an inquest in the Coroners Court sitting in Southport on Monday.

Counsel assisting Ben Jackson told the inquest the threats Langham said had been made by Hely would "send a chill along anyone's spine".

"He said she had three weeks to live," Jackson said.

A 61-year-old man has been charged with attempted murder after he allegedly chased down and choked a woman in Central Queensland. https://t.co/QGbG1weXLV

Langham spoke to 16 police officers before her death but "none took her seriously".

On Monday, counsel assisting Ben Jackson told the inquest Langham had endured "many months of controlling and abusive behaviour by Mr Hely" before she called police on February 7, as reported by The Guardian.

Langham was told not to return home, instead going to a friend's house where two officers went to speak to her.

Jackson said that discussion was representative of "so many inadequacies" in the police response to her plight.

"Some understood Ms Langham's concerns and the risks she faced and they did what they could to help," he said. "Those positive actions weren't enough."

As The Guardian reported, Jackson said that "Langham’s complaints - and there were many - were not properly investigated."

Langham made her final request for help, calling triple zero to report a disturbance outside the townhouse around 9pm on Sunday, February 21.

Speaking about how the police had "failed" Langham, criminologist Kerry Carrington from Queensland University said, "police knocked once [at her home on the night she died] but didn't use search powers to see if Mr Hely was in the yard."

"She was desperate, absolutely desperate, she was fearing this man was going to kill her… none of that got through to the police," she said, according to the ABC.

In the early hours of the following morning, her body was found with Hely's in the wreckage of the house.

According to the ABC, Professor Carrington told the inquest on Wednesday, "there was error after error. It was a calamity of errors".

Carrington went on to say Langham spoke to 16 different police officers in the days before her death.

"All but one of those officers failed her - none took her seriously," she said, according to 7News.

The court also heard from a domestic and family violence social worker, Ines Ilijasevic, who had been working with Langham.

According to the ABC, Ilijasevic said Langham "did everything right" to try and protect herself.

"She reached out numerous times to police, she engaged with specialist services, she did safety planning, she had safety (security) measures added to her home," she said.

"And somehow that still wasn't enough."

"It's unfortunate because women reach out and they should be heard, feel safe and believed, but unfortunately what we see is that's not the case."

During the inquest, counsel assisting Ben Jackson said the evidence was 'clear' Hely had remained near Langham's home forcing his way inside with at least five litres of petrol.

"Hely... had a plan and that plan actually came about," he said.

"One thing is clear: Ms Langham's last moments must have been filled with utter terror."

On Thursday, the inquest heard from specialist forensic pathologist Christopher Day, who said Langham likely died of a combination of the fire and an injury to her spleen she suffered beforehand.

"The injury to spleen was obvious… the injury appeared to be from sometime during life," Dr Day said, as reported by the ABC.

"There was evidence of black soot inhalation, so she was alive at the time of the fire and may have been consumed by the fire.

"Plus the presence of an injury, those things combined likely led to her death."

The inquest wraps up today, and will consider whether any changes to procedures or policies could reduce the likelihood of deaths occurring in similar circumstances in the future.

Reply
Upvote
1 upvotes
It must be so frightening to have death threats leveled at you, only to have the police basically ignore you. Her last moments must have been sheer terror. I'm so sorry this happened to Doreen. She deserved to be protected
A
anonymous 5 months ago