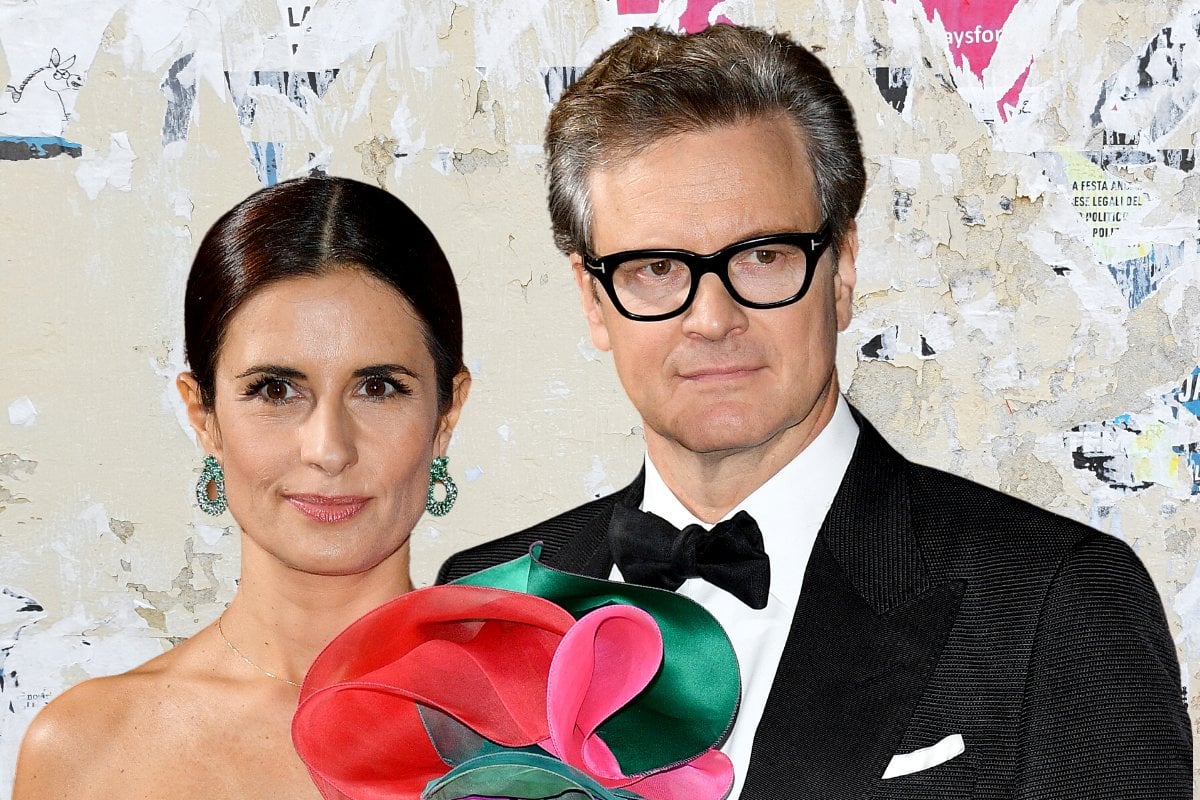 Oscar-winning actor Colin Firth and his wife, Livia Giuggioli, were married for 22 years.

On the outside, they looked like a happy couple, living in the Italian countryside with their two sons, Luca and Matteo. On the inside, things were very different.

In 2019, the couple's marriage ended after Giuggioli announced she'd been involved in an 11-month affair with her childhood friend, Marco Brancaccia. But before she was willing to share that news with her husband, she claimed Brancaccia was her stalker. And that's just the half of it.

Watch the trailer for The Staircase. Post continues after video.

Firth and Giuggioli met in 1995 on the set of British-Italian miniseries Nostromo, in which Firth starred and Giuggioli worked as a production assistant. According to Firth, it was love at first sight.

"I was on the steps of a very old church, and I saw her coming through the crowd, and it was a bolt to the heart," Firth told Ellen DeGeneres in 2011. "I couldn’t move."

Two years later, they got married at a 13th-century church near her home Citta della Pieve, and then settled down in the region of Umbria, just outside of Tuscany. Firth has lived in Italy ever since and is now an Italian citizen.

In 2001, they welcomed their first son Luca, now 21, and in 2003, they welcomed Matteo, now 18. These were Giuggioli's first children, while Firth has an older son Will, now 31, from his previous relationship with actress Meg Tilly. 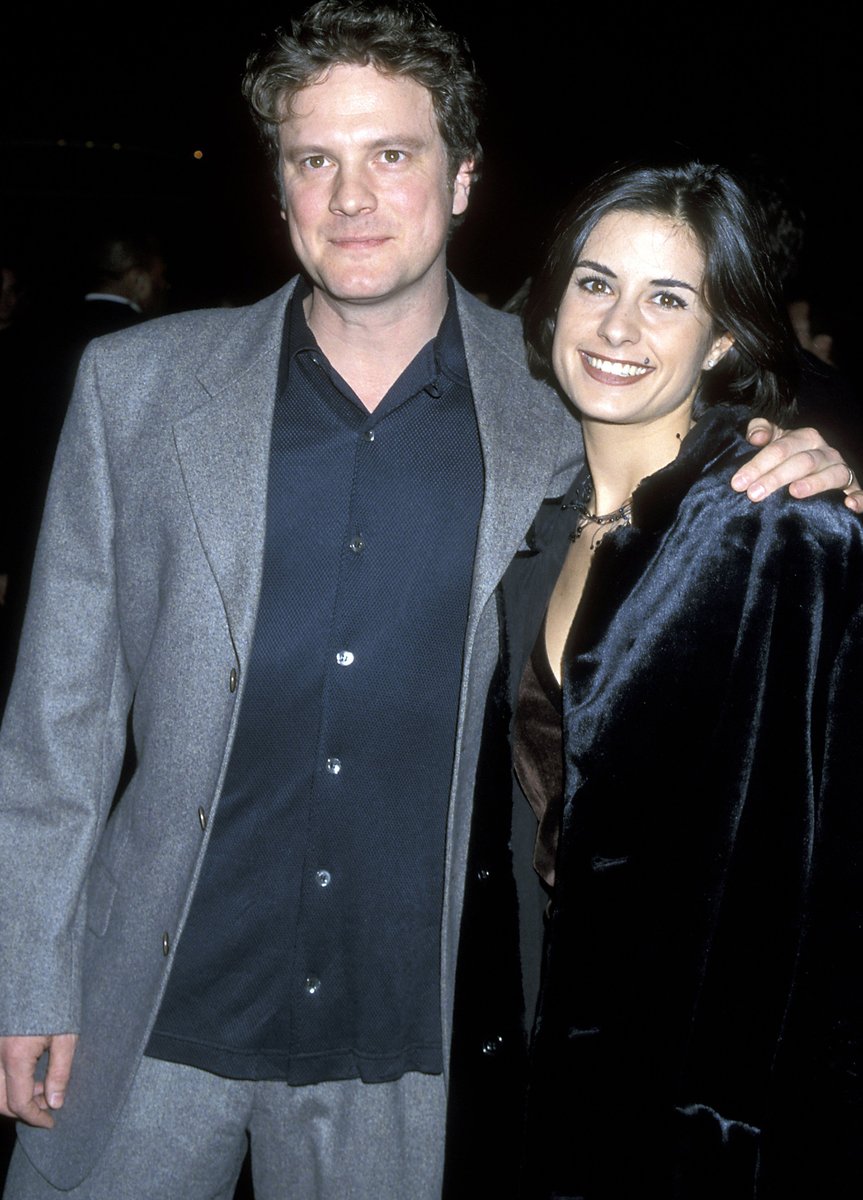 In 2018, their relationship was thrust into the spotlight when an Italian newspaper, La Repubblica, via The Times, reported that Giuggioli and Firth had asked Italian police to investigate a man they believed was Giuggioli's stalker.

According to their complaint, the man, Italian journalist Marco Brancaccia, had been harassing the couple for years. He would send them texts and emails, make threatening phone calls and email photos of Giuggioli to her husband.

Soon after, Brancaccia denied the claims and insisted he and Giuggioli were childhood friends, and were having an affair.

"We were romantically involved, she wanted to leave Colin for me," he told The Times. "My 'stalking' consisted of two messages via WhatsApp after she ended our relationship in June 2016, and an e-mail.

"I wrote an e-mail to Colin about my relationship with Livia, which I now regret sending, and she filed a complaint against me for stalking out of fear that I could go public with what she had revealed to me about her marriage and work.

"In a year she sent me hundreds of messages of love, photos, and videos, even a diary," he added. 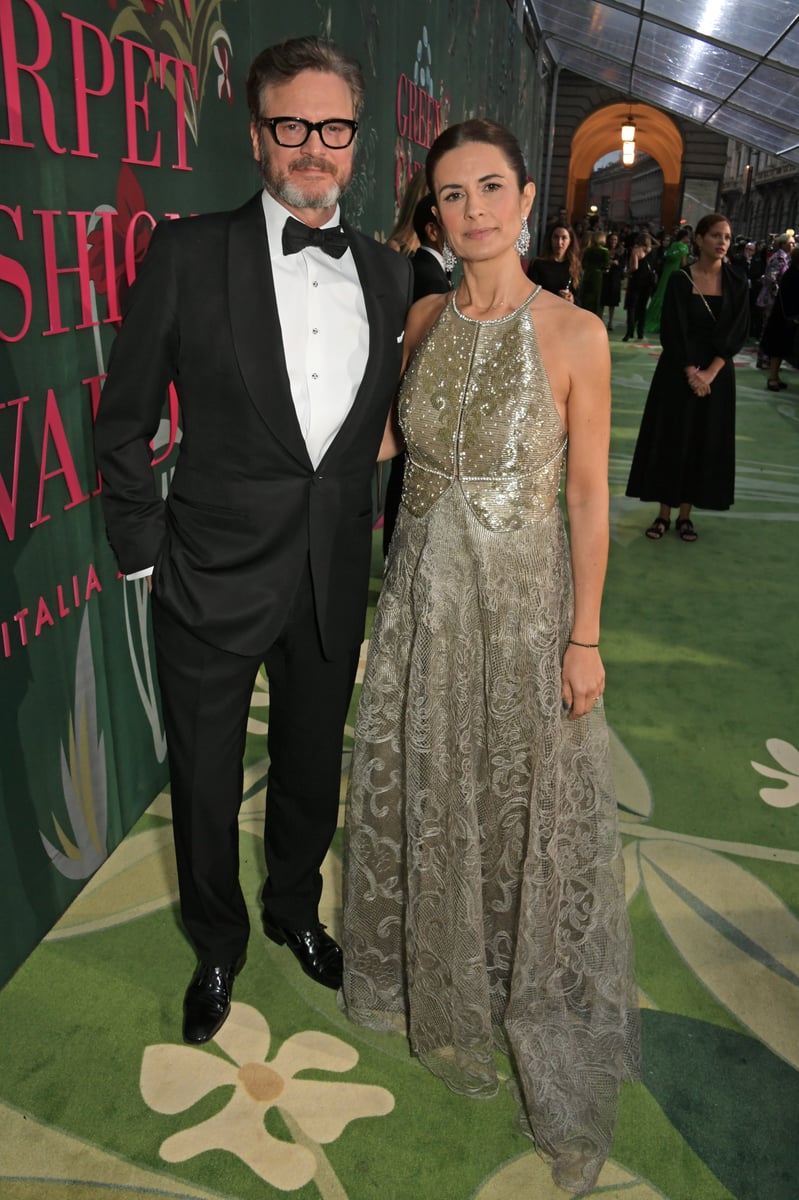 After Brancaccia admitted to the affair, Giuggioli shared that in 2015, she and Firth separated for a year. And during that time, she had the affair.

"A few years ago, Colin and Livia privately made the decision to separate," a spokesperson told The Times. "During that time, Livia briefly became involved with former friend Mr Brancaccia. The Firths have since reunited."

Soon after, the Firths dropped the lawsuit against Branaccia.

"In the best interests of their families, the parties have agreed on a private settlement," lawyers for both parties said in a statement to People.

After this news came out, Firth and Giuggioli's marriage ended for good, and in December 2019, the couple announced their official separation.

"Colin and Livia Firth have separated. They maintain a close friendship and remain united in their love for their children," their reps told People in a statement. "They kindly ask for privacy. There will be no further comment."

A close source to the couple explained that after the affair and the drama that followed, Firth and Giuggioli couldn't come back from it.

"Things never really came around for them [after that]," the source said.

"No matter what was decided when they stayed together after her affair, nothing could erase that betrayal. It was time to move on, even though they had a solid family relationship and really wanted to save it."

Reply
Upvote
I feel when one breaks the "Golden Rule of Marriage" it is difficult to "trust" that same person.  I feel for Collin Firth who is a decent human being and a great actor that should not have this happened to him and I support his decision and hope he will find someone that will meet his need as a wife and partner in life someday.  My Best to him always - A great fan!
T
talezassian a year ago