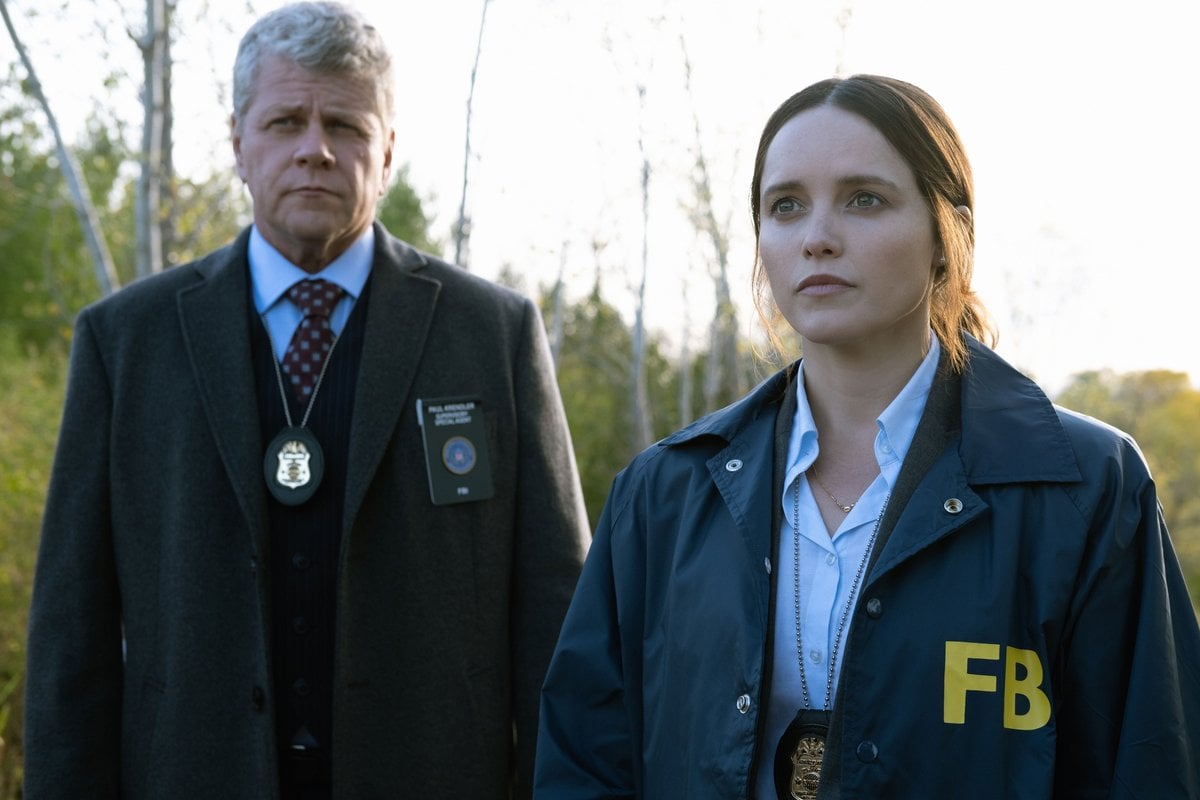 In 1991 audiences were left both shocked and enthralled by The Silence of the Lambs.

A movie that won the hearts of (or scared the pants off) critics and viewers alike, solidifying its cinematic legacy thanks to memorable characters, slick writing, and the fact that to this day it remains one of the few movies, and the only horror movie, to win the "Big Five" at the Oscars.

It scooped up Best Picture, Best Director, Best Actor, Best Actress, and Best Screenplay at the Oscars in 1992.

The film told the story of Clarice Starling, an FBI agent who is forced to seek out and then work with Hannibal Lecter, a psychopathic serial killer and former psychiatrist. All so she can apprehend another serial killer who has been torturing and killing his female victims.

Despite the satisfying end to the iconic film there was always a tide of interest in an in-depth look at what happened next to Clarice - a woman who had faced down one serial killer and become almost too familiar with another. Who had lived through trauma and survived to tell the tale.

Luckily, it's this ongoing exploration of a fascinating female character that is the beating heart of Stan's gripping new drama Clarice.

Take a look at the trailer for Clarice, streaming only on Stan.

The new Stan series is set in 1993 and was created by Star Trek: Discovery Executive Producers Alex Kurtzman and Jenny Lumet.

The story picks up one year after the events of The Silence of the Lambs and focuses on a new chapter in Clarice's life that quickly turns dark.

Taking up the mantle of the young, whip-smart FBI agent is Australian actress Rebecca Breeds, who first made a name for herself in Blue Water High and then moved on to an enduring stint on Home and Away. Her talents then took her overseas to appear in TV shows Pretty Little Liars and The Originals.

When the series first kicks off we find out that Clarice has been taken off active duty and is tucked away in the FBI's Behavioural Sciences Unit.

Despite her desire to remain low-key and focused on her work after all she has been through, Clarice is now very much a tabloid darling, thanks to her escapades with serial killers, and is the FBI's most recognizable agent.

Which is one of the reasons why Clarice is summoned by Attorney General Ruth Martin (Jayne Atkinson) to work with a violent crimes task force after two women are found murdered in a horrific and ritualistic fashion, suggesting a serial killer could be to blame and Clarice might be the only one able to track him.

The team is headed by Paul Krendler (Michael Cudlitz) who is sneering and dismissive of Clarice, who he feels has been forced onto his team. A team which also includes specialists played by Lucca De Oliveira, Nick Sandow and Kal Penn.

As much as Clarice is built on an iconic franchise and character, you don't have to be a diehard fan of The Silence of the Lambs or even have watched the movie to enjoy the depths of this new drama. 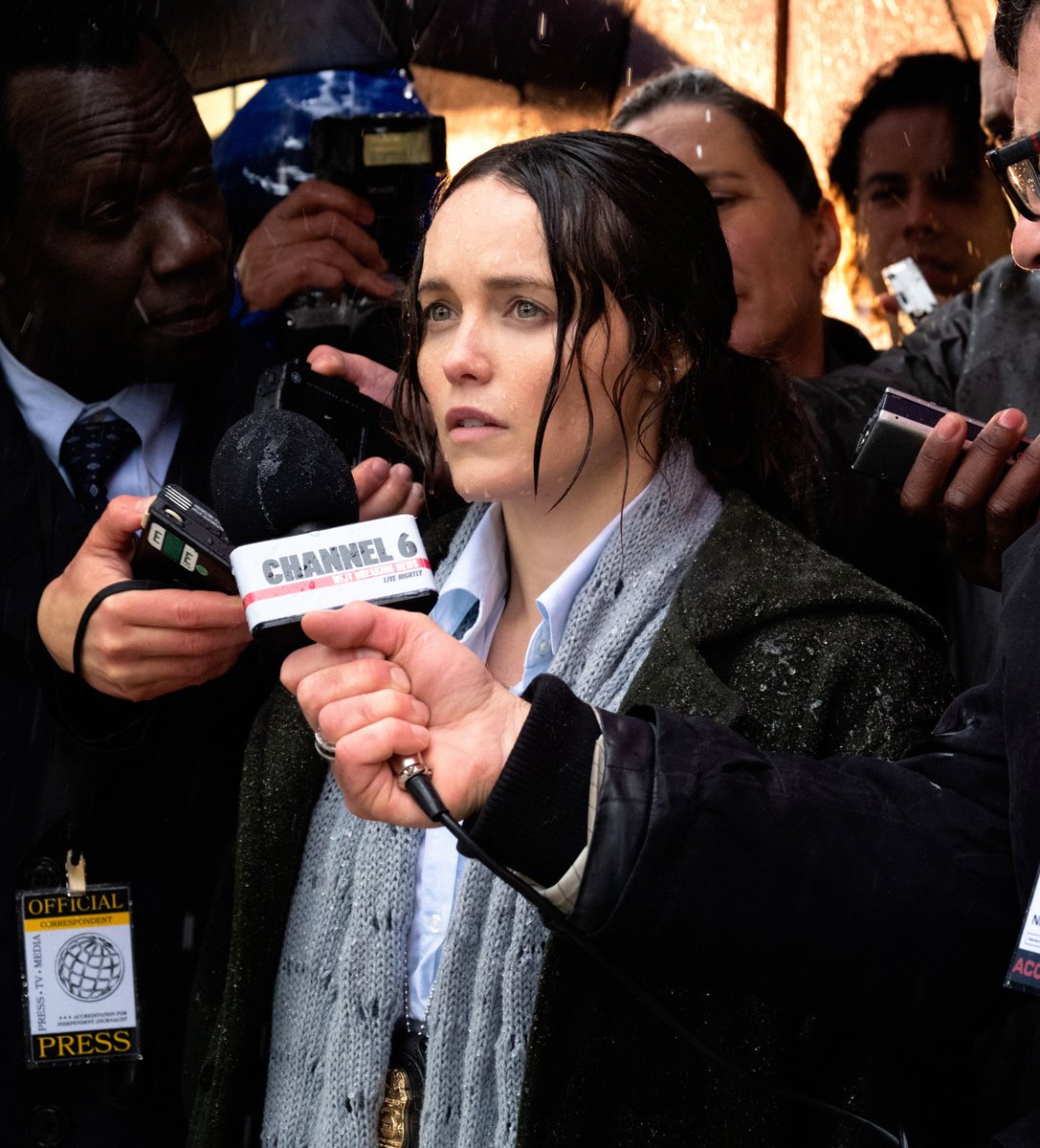 "Clarice is now very much a tabloid darling, thanks to her escapades with serial killers, and is the FBI's most recognisable agent." Image: Stan.

Clarice very much stands on its own two feet and perfectly fleshes out the character of Clarice Starling using a string of flashbacks from both her childhood and career and while also writing her in such a way that her past trauma and smart personality have time to be fully explored across the season.

The series is very much a crime procedural with complicated new cases for Clarice to solve in each of the weekly episodes with an ongoing serialised mystery arc also playing out across the season, as Clarice and the team track down the person who is mutilating and murdering women who they discover are all linked to a common cause.

It's also worth saying that unlike other crime shows, Clarice doesn't use scenes of violence against women or images of their dead bodies purely for shock value. Thanks to the way the character of Clarice is written, the story is focused on honouring the names of the victims and tracking down the serial killer who took their lives, rather than glorifying him.

The result is a slick, thoughtful crime drama with a complicated female character at its centre, making Clarice one of 2021's first must-watch new shows.

Clarice is now streaming only on Stan. New episodes drop weekly, the same day as the U.S.