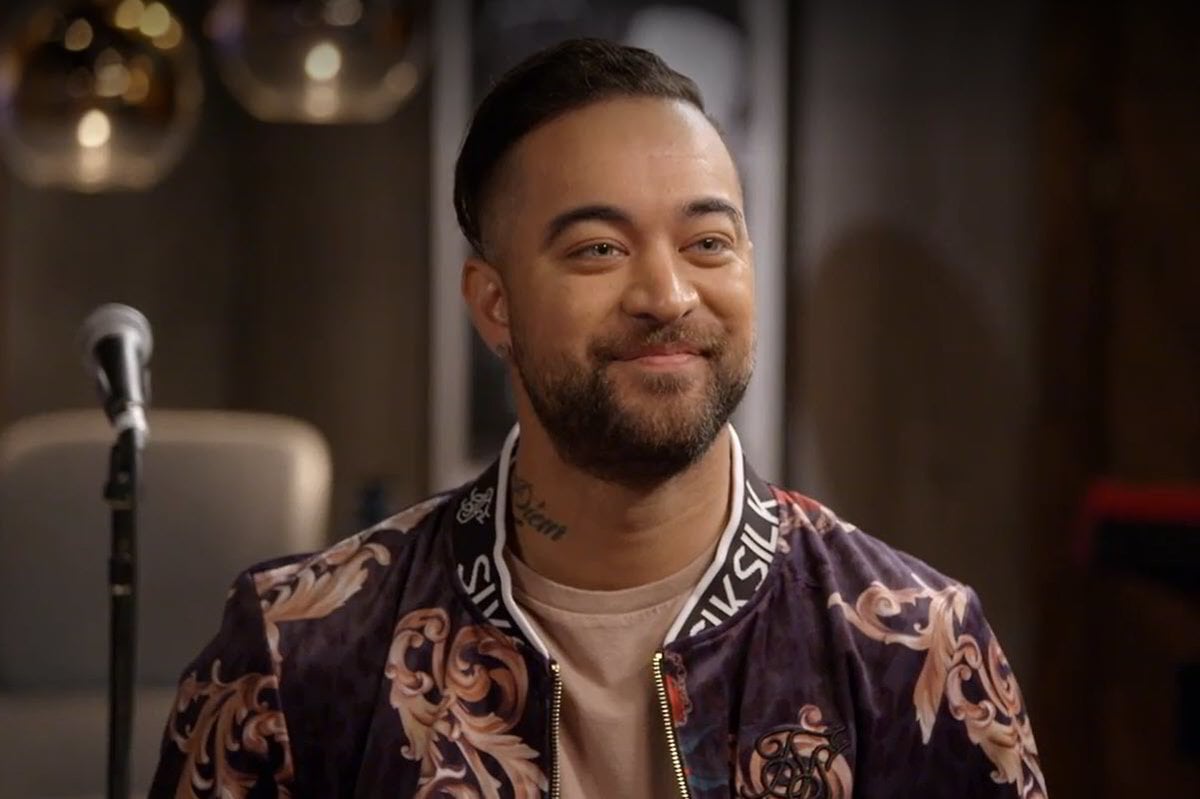 The irony of carving out his own identity on the show his very famous brother is a coach on is not lost on Chris Sebastian.

Chris is one of four finalists hoping to take out The Voice title this year, the same show his brother Guy has been a coach on for two seasons.

"It's a weird scenario," Chris told Mamamia ahead of Sunday's finale.

Things I say while watching The Voice. Post continues below video.

"I'm trying to break out of only being identified as being the brother of Guy Sebastian, whilst being on a show that Guy's on. I get the irony. I hope people don't think it's lost on me," he said, saying despite this he never doubted The Voice as the right platform for him to further his career.

"I think as far as integrity goes, there isn't another show that maintains that level of integrity. They'll drum up drama with the coaches, but they won't do it with the artists. They keep that really pure, and it's the only show that does that."

He's got nothing but positive words for the show and its production these days, even as the contestants, coaches and crew navigate the bizarre world that is filming a reality show during a pandemic. But it hasn't always been like this.

Chris appeared on The Voice Australia's very first season and acknowledged it didn't go well. He previously said he felt like his story arch during that season was all about who his brother was. 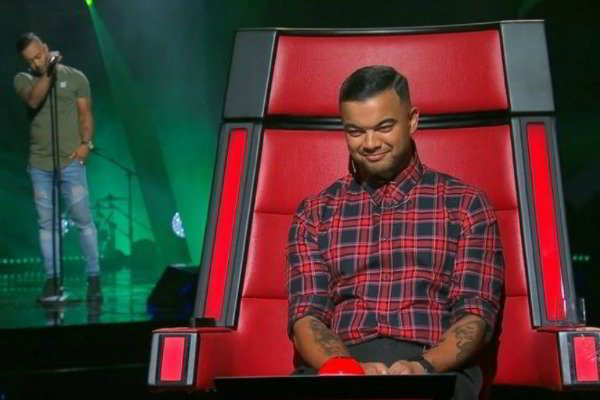 Comparing that with this year is like "chalk and cheese", he told Mamamia.

"I did season one, it was an overseas show, an overseas format, they had to answer to people who were overseas. They were working out the kinks and I happened to be a good narrative to not be treated so great.

"I get that, it doesn't make it okay but I have that understanding of how TV works. I couldn't sing the praises of the current group of people working on The Voice enough, they are some of the nicest people I've ever met in my life."

Chris said he is grateful to know he is stepping into his own identity now after a long journey of doing music, just not quite how he wanted to.

"After season one I didn't stop. I think that's the assumption of a lot of people, that people go on this show and then they stop. But for me, I've actually been super busy since but what I've been super busy doing has not really been as Chris Sebastian.

Chris was almost resigned to the idea of "being a singer in somebody else's band" when his wife told him she was pregnant with his daughter Ava, now four months old. That changed everything.

"It put this reignited fire in my belly, I can't resign myself to the fact that I'm going to sing other people's songs. I want to do this, and I can do this, and The Voice is the best way to make that happen," he said.

In the semi-final show earlier this week, Chris spoke to coach Kelly Rowland about his experience of trying to be seen as himself rather than as the brother of Guy Sebastian.

He was surprised when Kelly responded by saying she could relate, having had her career compared to her fellow Destiny's Child member Beyoncé. This was part of the reason he chose Kelly as his mentor for the season, as he felt like she could understand him.

"I wish I said that in the moment. I think I was so flustered, I had full-blown dry mouth from being so nervous," he laughed.

"Like how she said she has to worry about what she wears, there were moments on the show where the wardrobe department would go 'why don't you try this?' and I had to say I can't do that, Guy wears things like that. I'm trying to do my own thing. That's something I think about on a daily basis, things I can't say, things that I do - I want to be careful to have my own identity and Kelly obviously has that same problem."

THE GRAND FINALE!!! This Is the most nervous and anxious wait of my life 😳 Voting lines are open now so if you feel like voting for this bloke right here I would absolutely love it http://nine.com.au/thevoice/vote @thevoiceau @channel9 #thevoiceau

Chris has no idea how the show will pan out on Sunday. The finale has already been pre-recorded, with multiple endings filmed where each finalist was called as the winner (yes, he confirmed it was as bizarre to film as it sounds). The public vote will determine which version will be aired.

Chris said The Voice had a bit of a curse where past contestants didn't find commercial success, but he already has plans in motion for a tour and albums, as well as collaborations with other contestants.

"The show ending is really the start of what feels like the real start of my career. It's all guns blazing after the show finishes," he said, saying the response he has had has left him feeling vindicated after years of trying to convince people to give him a shot.

"As much as I've tried, with releasing songs and doing other stuff, this whole time my heart has been going 'if people could just give me that chance, if they could give me the opportunity, if a record label would just meet with me and hear my songs, I think they would like what they hear, if radio would just play my song once I think they would get a positive response'.

"The show and the social interaction element of that has done that for me. I feel like the responses on social media have shown me now that I've had the chance, people do like what I do and they're willing to support what I do. For me, that's been incredibly special because I've been saying if they give me that chance, what I hoped would happen has happened."

The Voice grand finale airs on 7pm Sunday on Channel 9.