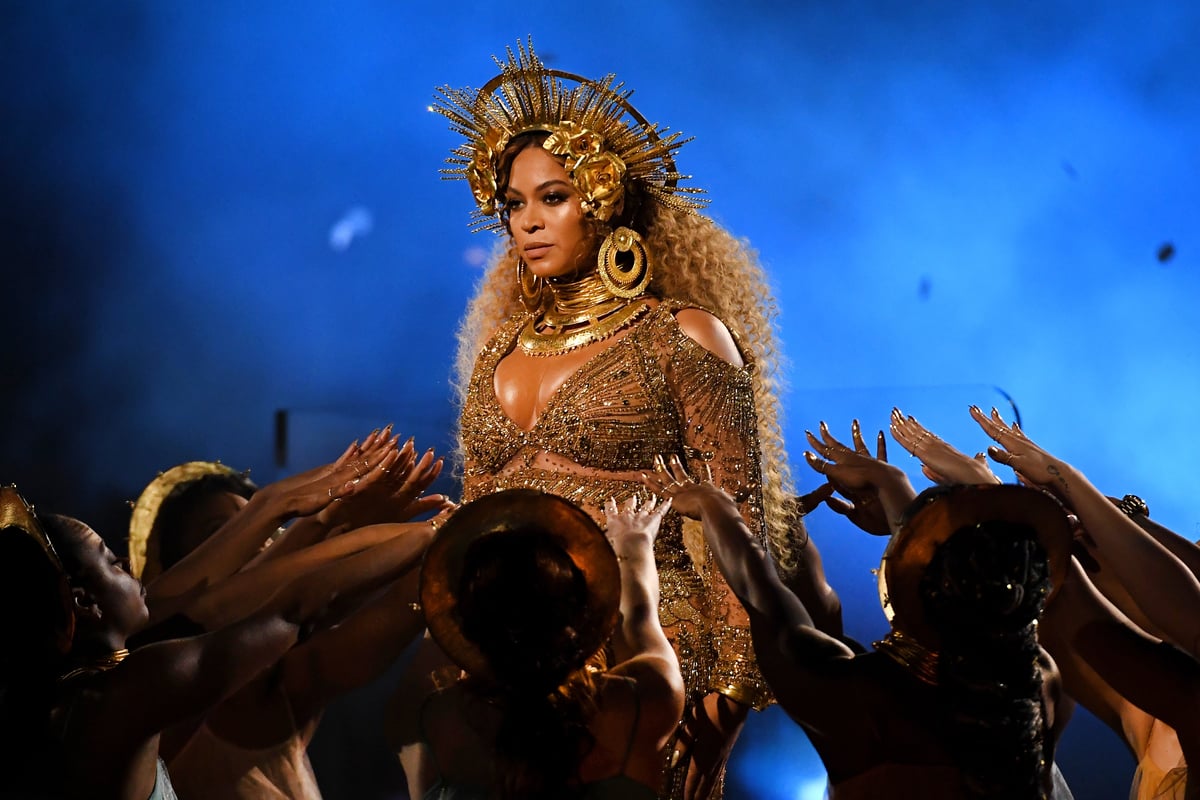 Beyoncé is a lot of things.

Beyoncé is one of the most successful and influential artists of recent times. She's a cultural icon, with more than 100 million record sales worldwide, who has influenced precisely... well, everyone.

She's a superstar, a mother-of-three and the wife of Jay-Z. She's a feminist and a business mogul. She's a powerful Black woman who promotes and celebrates her Black culture and uses her platform to draw attention to and protest racial injustices.

For example, her speech at the 2017 Grammys. Post continues below video.

But if you believe the unqualified people of the internet, Beyonce is an Italian woman named Ann Marie Lastrassi who sends secret coded messages to global elites through her music.

I know, I know, but don't worry; even they can see she is still 'Queen Bey', because she's also allegedly queen of the Illuminati.

The above claims came from a wannabe politician named KW Miller. He is running for Congress in Florida, who is so anti 'deep state global elites' he wants to be one.

KW Miller, a QAnon follower who is running for Congress in Florida's 18th district, believes @Beyonce is an Italian who "keeps Satanist symbols in her bag". Apparently her song Formation contained secret codes proving she "worshipped in Satanist churches".
All very normal. pic.twitter.com/BjykA7fnUu

He tweeted that Beyoncé was faking her blackness for "exposure".

"This is all part of the Soros Deep State agenda for the Black Lives Matter movement," he said, going on to yell "BEYONCE YOU ARE ON NOTICE!"

Miller then used every conspiracy buzzword you've ever heard in a series of hashtags: #GreatAwakening, #QAnon, #WWG1GWA and um... #Trump2020.

Miller said Beyoncé's song 'Formation' was a secret coded message to globalists. It "clearly admitted" she was demonic and worshipped in Satanist churches, he said.

Beyoncé has long been a target of conspiracies.

In 2018, her ex-drummer Kimberly Thompson claimed Beyonce started a campaign of harassment against her, using "dark magic" and "magic spells of sexual molestation", and was involved in "extreme witchcraft".

The longest-standing conspiracy theory is that she and Jay-Z are leaders in the Illuminati (basically, a 'secret society' of powerful people who control and manipulate world leaders and events). You could even say they... "Run the world", so I guess Beyoncé was just lying when she said that was girls?

People point to her use of 'triangle' hand signs and daughter Blue Ivy's name ("Born Living Under Evil, Illuminati's Very Youngest") as proof. 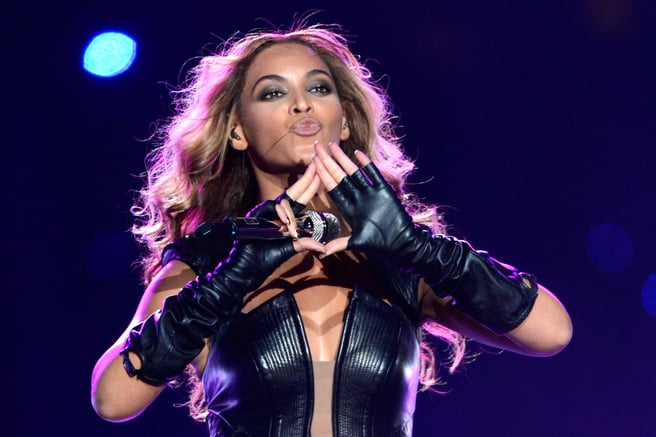 Oh yes, that would be the same Blue Ivy whom conspiracy theorists believe Beyoncé faked being pregnant with. 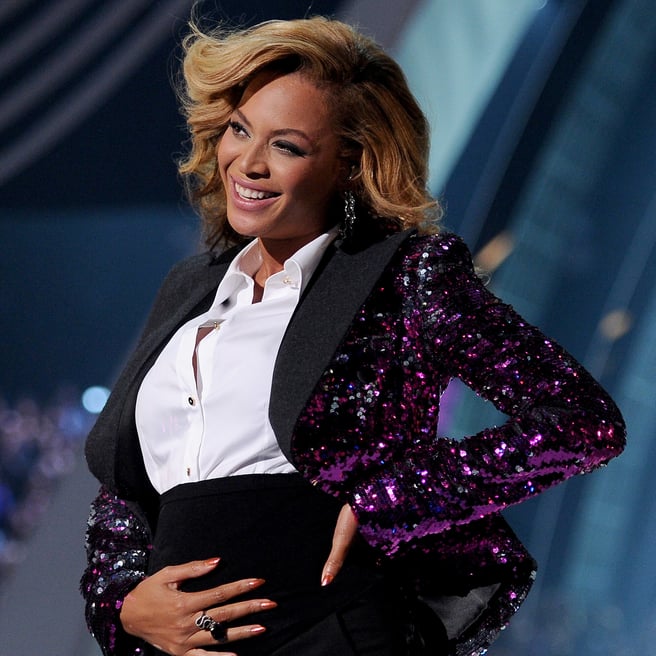 Of course, Miller's theories are false. That should go without saying, but Snopes has a thorough debunking here.

Besides going against all rhyme, reason and FACTS, the conspiracy theories attempt to discredit the hard work, the talent and the importance of Beyoncé as an artist.

people coming up w conspiracy theories about why beyoncé is *actually* so rich and successful is a prime example of white ppl not wanting to admit that a black woman is one of the most successful artists of all time.

these old white men in positions of power are really using their time making conspiracies abt beyoncé. let that sink in. https://t.co/PZKS8MA9Wb

i know this whole ann marie lastrassi thing is funny, but can we talk about how white republicans are so confused about how a black woman could be as successful and influential as beyoncé, that they created a conspiracy theory saying she’s secretly a white italian🤡

That weird Beyonce is not even Black conspiracy dude reminds me of how when my aunt married a white man in the eighties, some of his racist family members tried to pretend she was "Italian."

Is it really more likely the Beyoncé is an Italian woman whose life has been puppeteered by philanthropist George Soros (side note: billionaire Soros is another major target of conspiracies, many of which are steeped in antisemitism) to insert subliminal messages about a 'New World Order' into her music, or is it more likely that Beyoncé - a strong Black woman who loves and embraces Black culture - has engineered her success herself, thanks to her talent, perseverance and own voice?

Beyoncé is a lot of things, and precisely none of them are Italian.