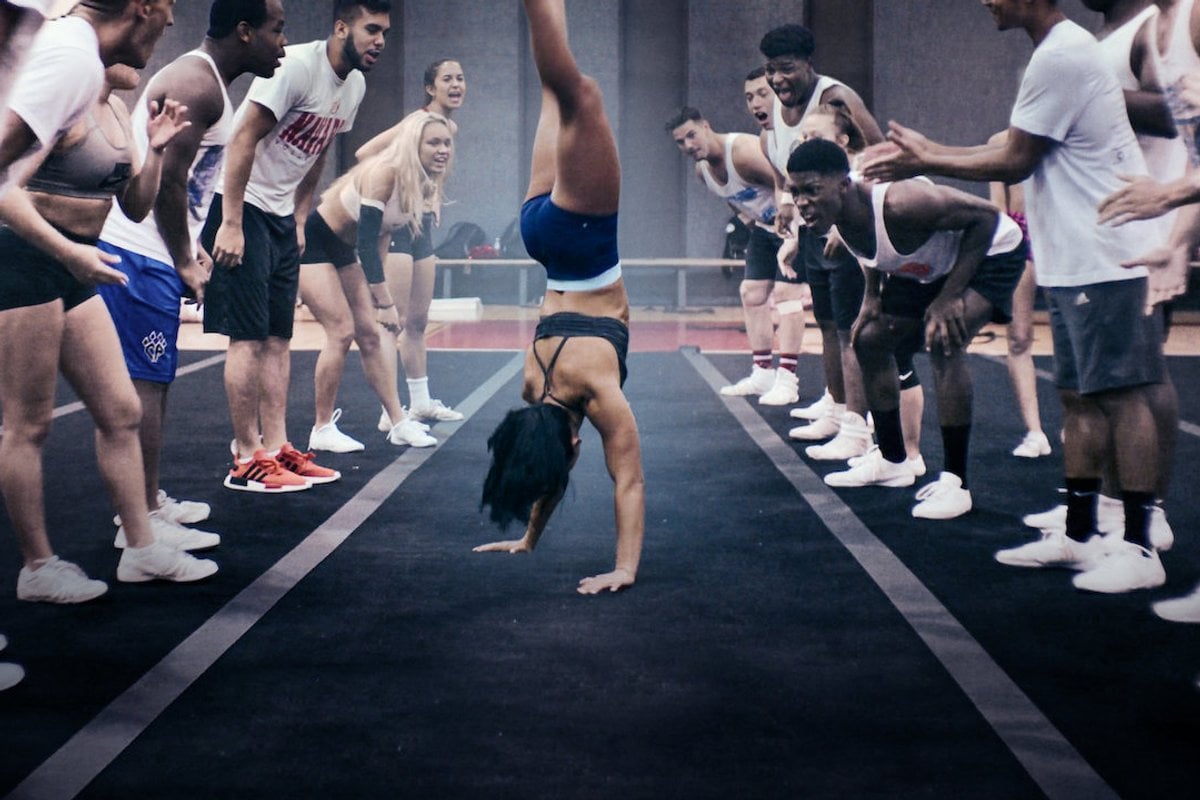 Since the premiere of Cheer on Netflix in January 2020, three people connected to the documentary-series have been arrested for sex offence charges involving minors.

Most recently, Robert Joseph Scianna Jr. and Mitchell Ryan - both of whom were on the Navarro College cheer team that was the focus of Cheer - were arrested last week in separate criminal cases relating to alleged sexual misconduct.

Watch the trailer for Netflix's Cheer here. Post continues below.

It comes four months after Jeremiah "Jerry" Harris, one of the most prominent stars on Cheer, was arrested for allegedly producing child pornography and was later handed seven additional sex offence charges, which he has pleaded not guilty to.

Here's what you need to know about the separate criminal charges against the three cheerleaders. 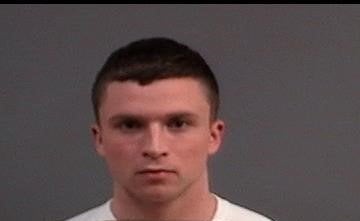 Robert Joseph Scianna Jr., a two-time World Champion cheerleader, was arrested last Wednesday by Chesterfield County Police Department in Virginia. He was charged with indecent liberties with a minor and using a communication system to solicit sex.

Police allege Scianna met a minor via social media and arranged to meet up with him for sex, according to ABC 8 News.

He is currently being held in the Chesterfield County Jail without bond.

The 25-year-old briefly appeared on Netflix's Cheer in the fourth episode, seen with Gabi Butler during a photoshoot for Rebel Athletic.

The United States All Star Federation (USASF), the governing body for all-star cheerleading, said in a statement that before his arrest they "had not received any information that he may have engaged in sexual misconduct". 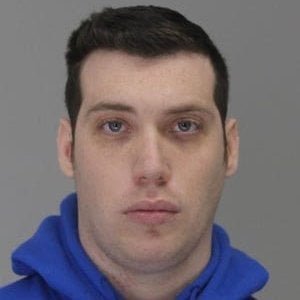 In a separate criminal case, Mitchell Ryan was also arrested on Wednesday in Texas, charged with aggravated sexual assault against a minor. The incident allegedly took place on July 24 2020.

The 23-year-old was also a member of the Navarro College cheer team that was at the centre of the popular Netflix series.

According to USA Today, Ryan's attorney Jeremy Rosenthal said: "This has been a nightmare for Mitch and his family. We look forward to Dallas County hearing the truth and this case being over."

The USASF said they were made aware of a complaint against Ryan in late October, and immediately reported it to law enforcement before commencing their own investigation.

Ryan posted bond on Friday morning and was released, the sheriff's office said. 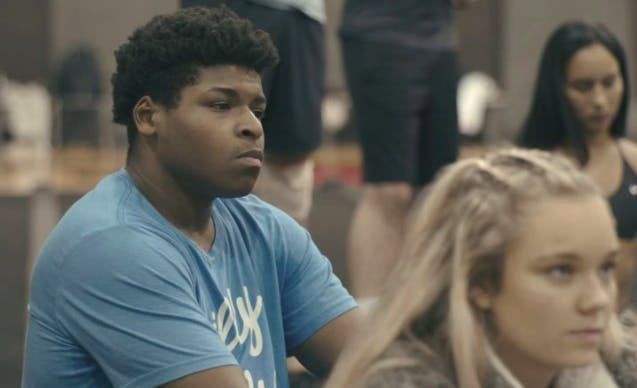 Jeremiah "Jerry" Harris was one of the breakout stars of Netflix's Cheer. In September, the 21-year-old was arrested on a federal charge for allegedly producing child pornography.

The charge accused Harris of soliciting images from a minor between December 2018 to March 2020, with court documents reportedly showing Harris admitting to the accusations.

During an interview with law enforcement officials, Harris admitted to soliciting and receiving explicit images from one of the minors and "at least between 10 to 15 other individuals he knew were minors", according to BBC.

Despite the alleged confession, representatives for Harris denied the allegations, saying in a statement: "We categorically dispute the claims made against Jerry Harris, which are alleged to have occurred when he was a teenager. We are confident that when the investigation is completed the true facts will be revealed."

Netflix also released a statement, writing: "Like everyone we are shocked by this news. Any abuse of minors is a terrible crime and we respect the legal process."

In December, Harris faced seven additional sex offence charges, including using the internet to "persuade, induce, and entice" a minor and travelling from Texas to Florida "for the purpose of engaging in illicit sexual conduct" with a minor.

That month, he pleaded not guilty to multiple charges of sexual misconduct.

Netflix has not made any comment in the wake of the two other cheerleaders who have also been charged with sexual misconduct.