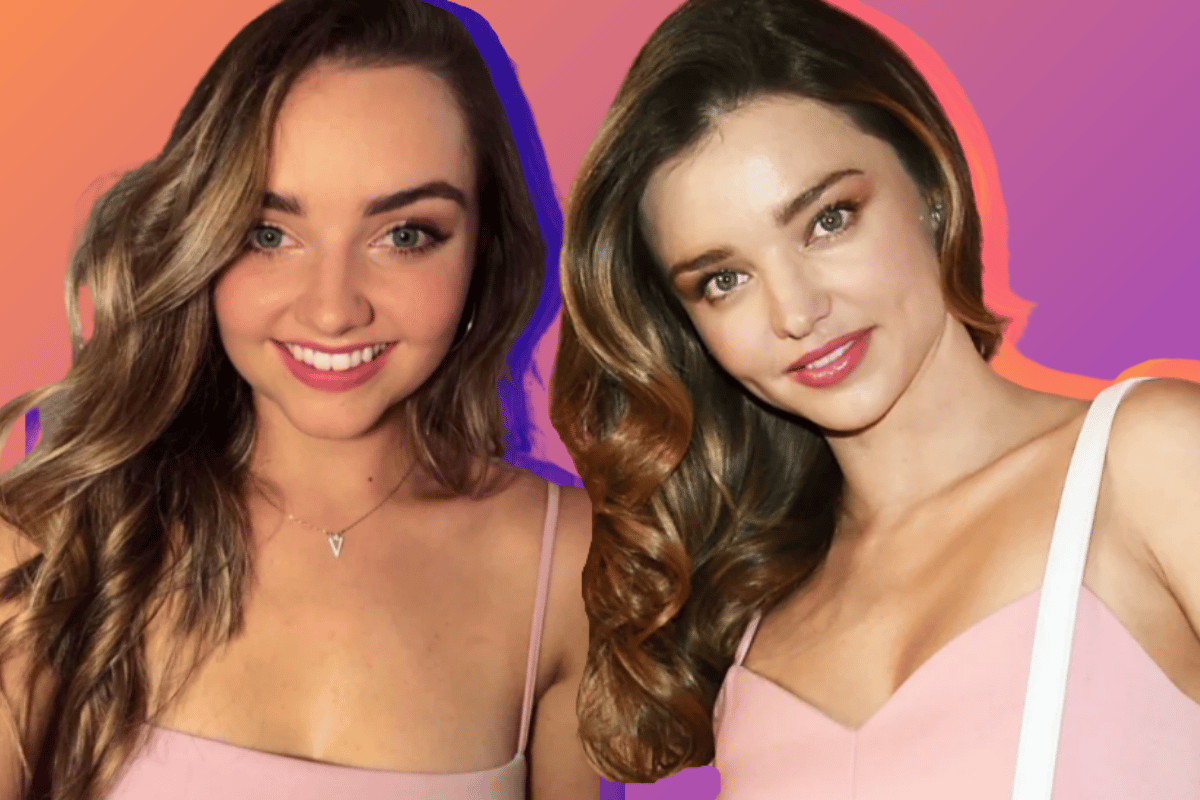 They say there's supposedly seven people in the word that look like us. And sometimes those people just happen to be famous celebrities.

Yep, it turns out a bunch of us have been told we look like famous people before. Whether it be a comment from a stranger on the street or friend who swears you look JUST like that actress in that movie seven years ago, being told you look like a celeb isn’t all that rare.

Watch: Celebrities whose real names will surprise you. Post continues below.

So we decided to ask the Mamamia team to share their celebrity doppelgangers.

From Miranda Kerr to Rita Ora, here’s the famous-lookalike faces are floating around the Mamamia office.

"My nickname in highschool was 'Randy' and I can't seem to live it down." - Madison Andrew. 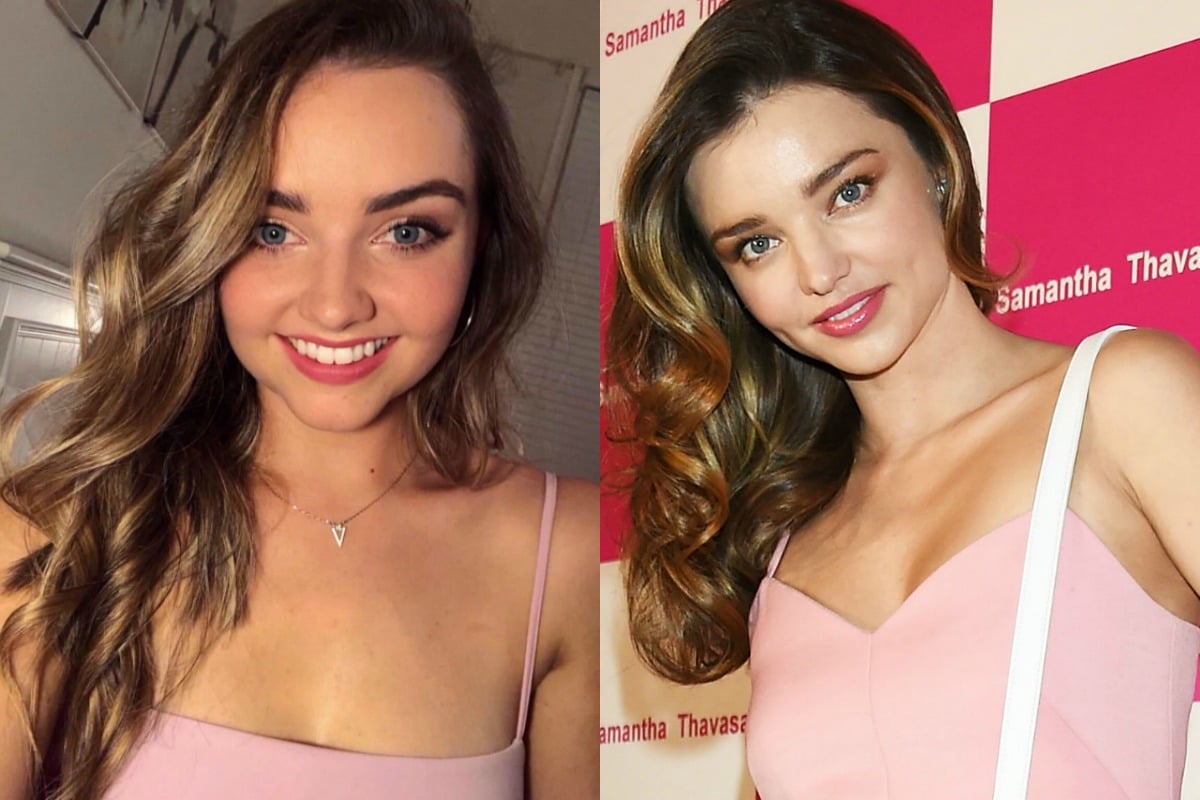 "When Game Of Thrones was big, I got Emilia Clarke quite a lot." - Charlie Begg. 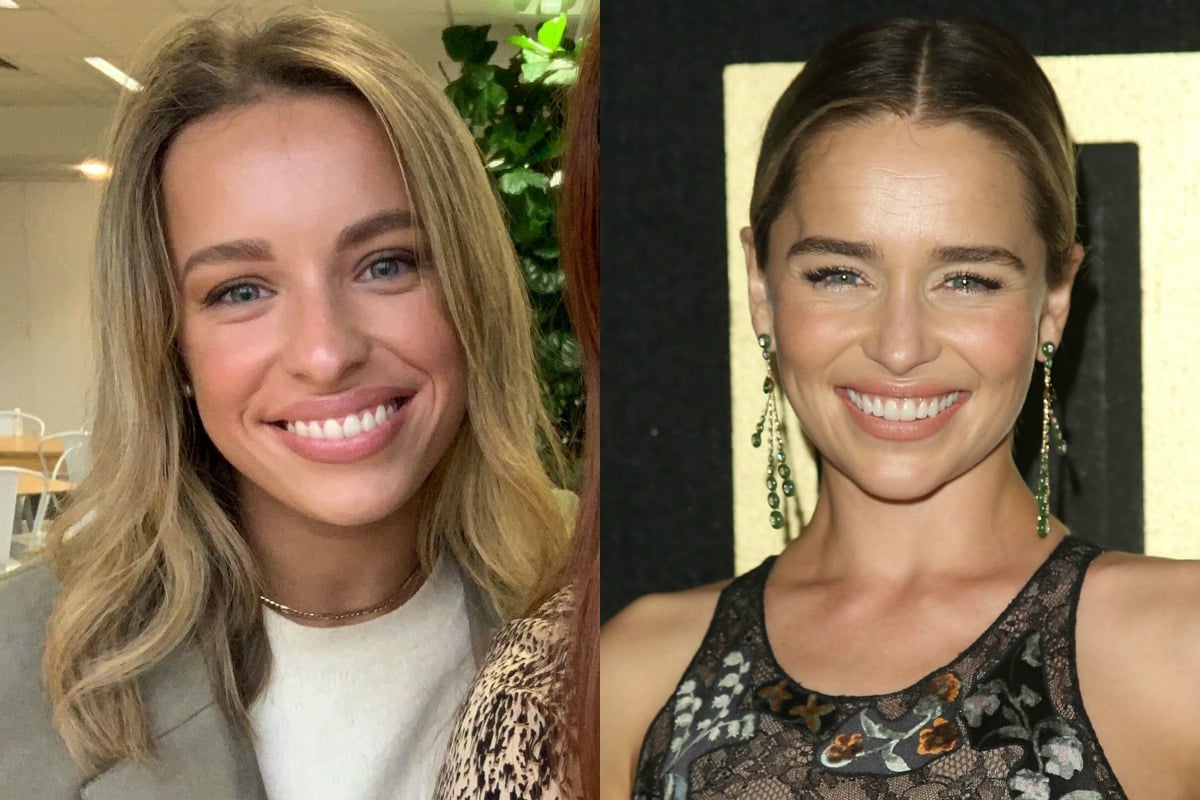 "Two different people messaged me when Demi Lovato’s engagement picture came out saying they thought it looked like me. But it’s purely from a side profile." - Simone Masci. 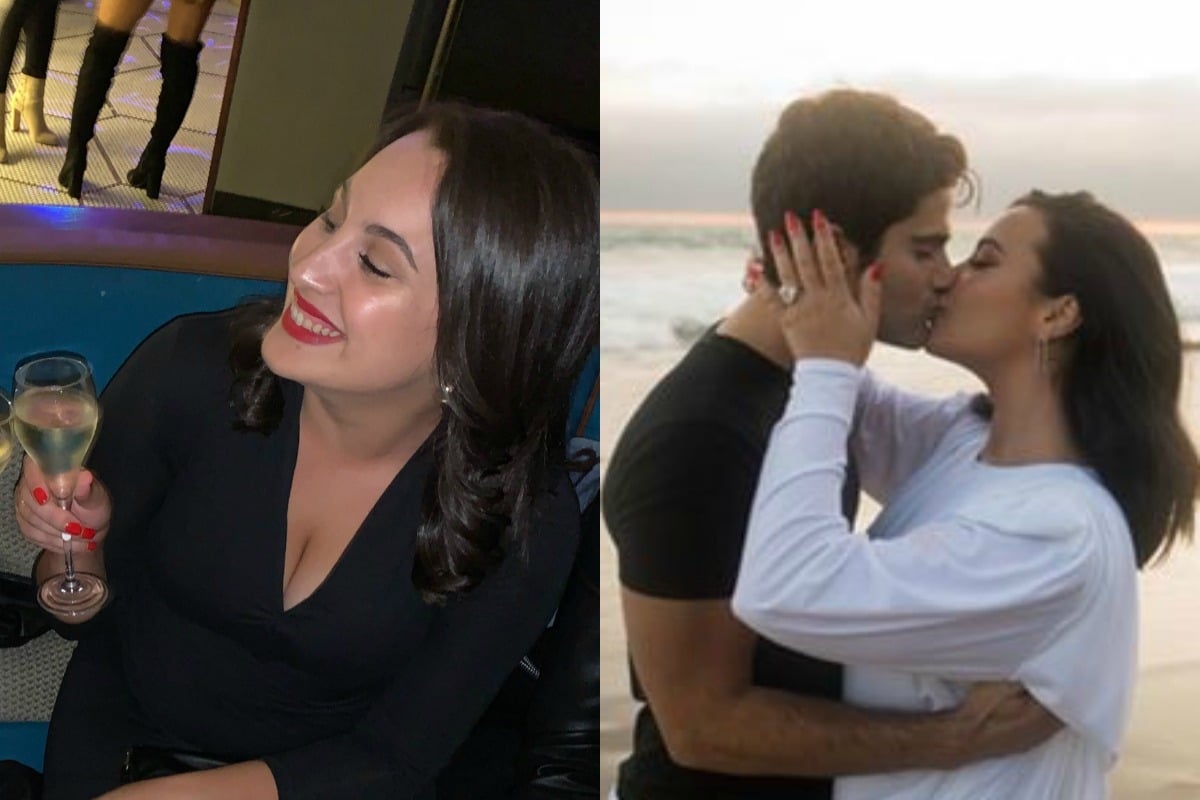 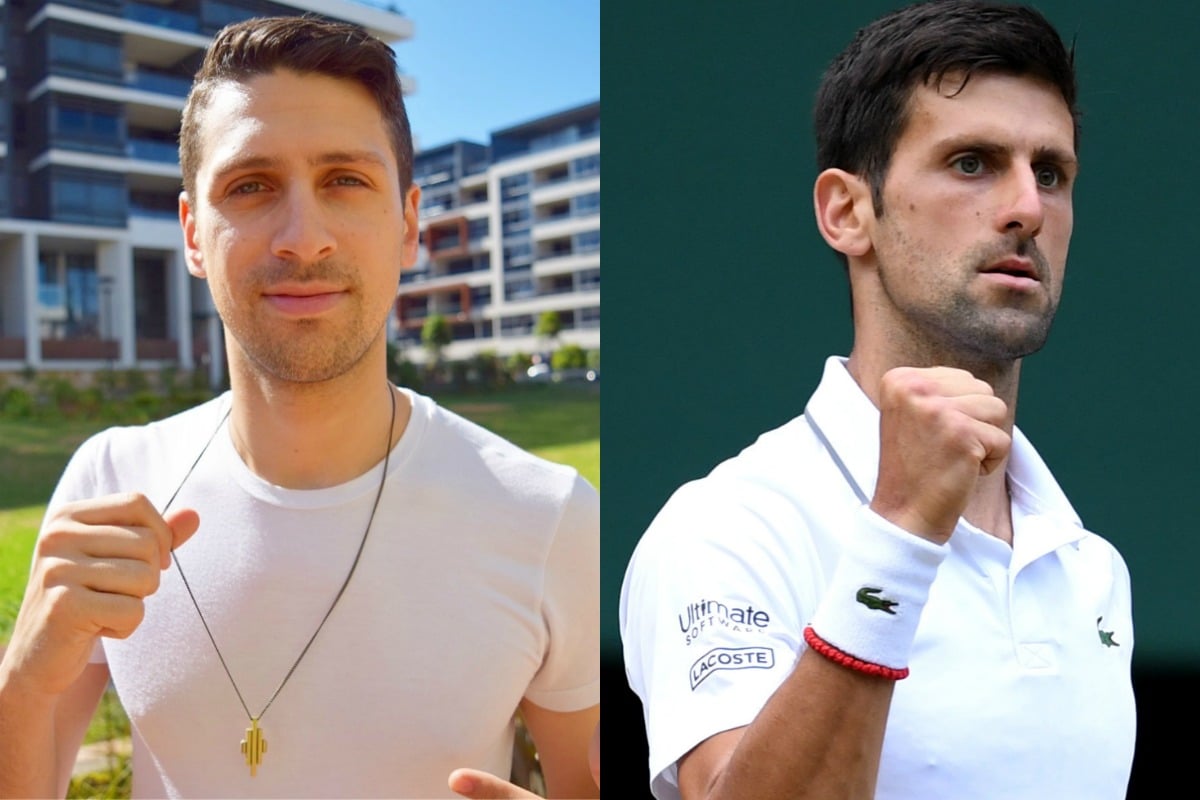 "I get Julia Stiles and Vanessa Sunshine [from The Bachelor]." - Emma Gillman. 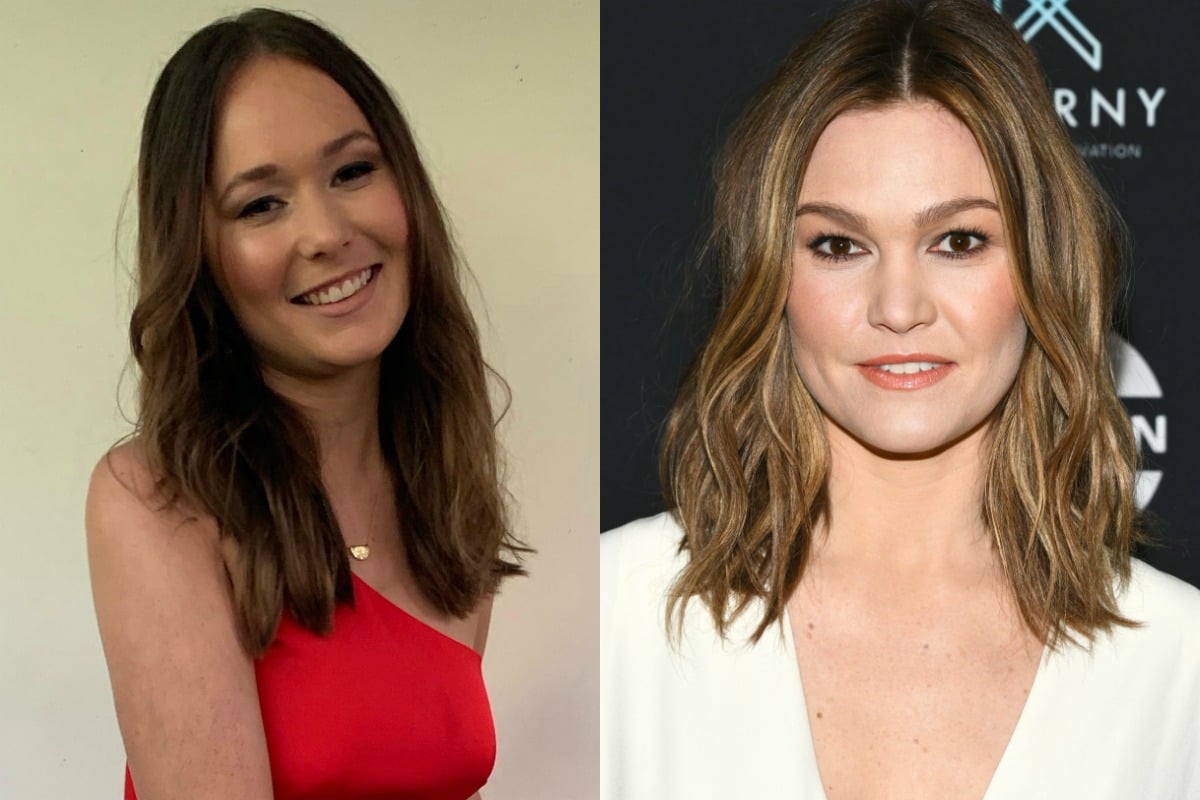 "I used to (emphasis on used to) get Leighton Meester aka Blair Waldorf and also her lookalike Minka Kelly aka Lyla Garrity from Friday Night Lights." - Isobel Paine. 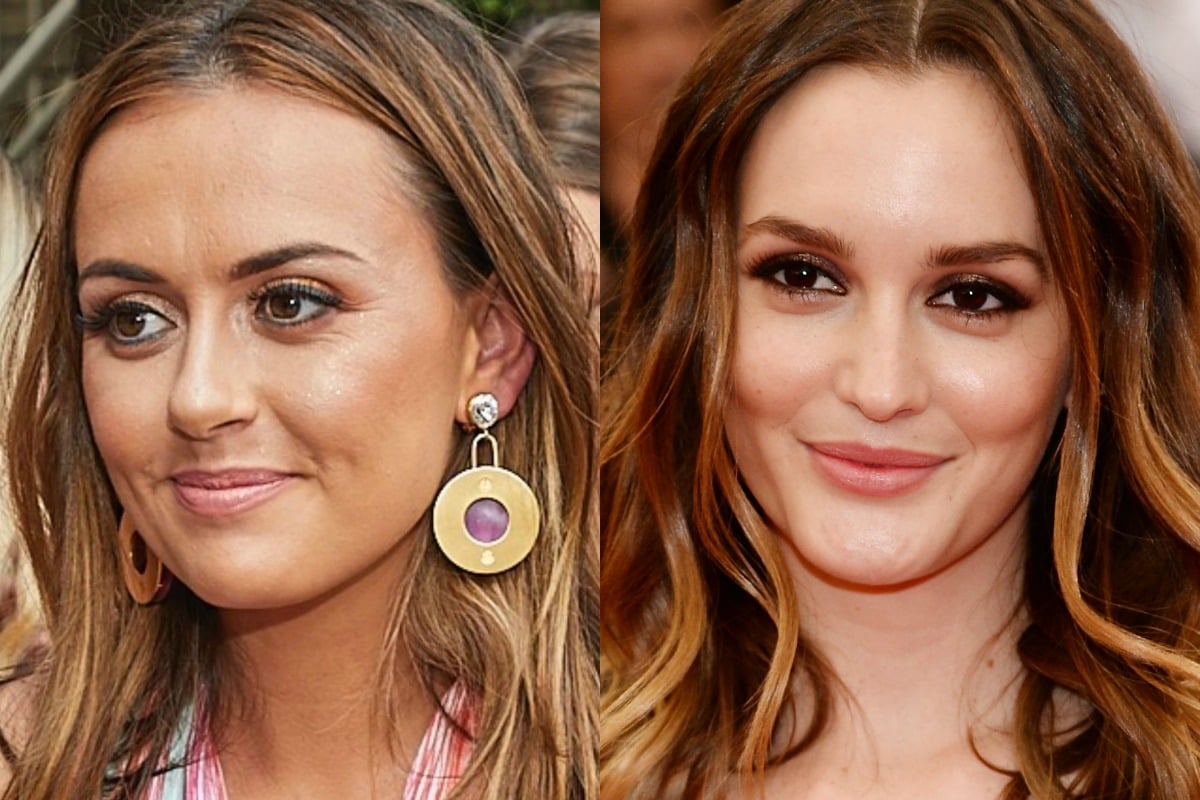 "About eight years ago someone told me I look like Rachel from that show Suits and I'm GOING WITH IT." - Tamara Davies. 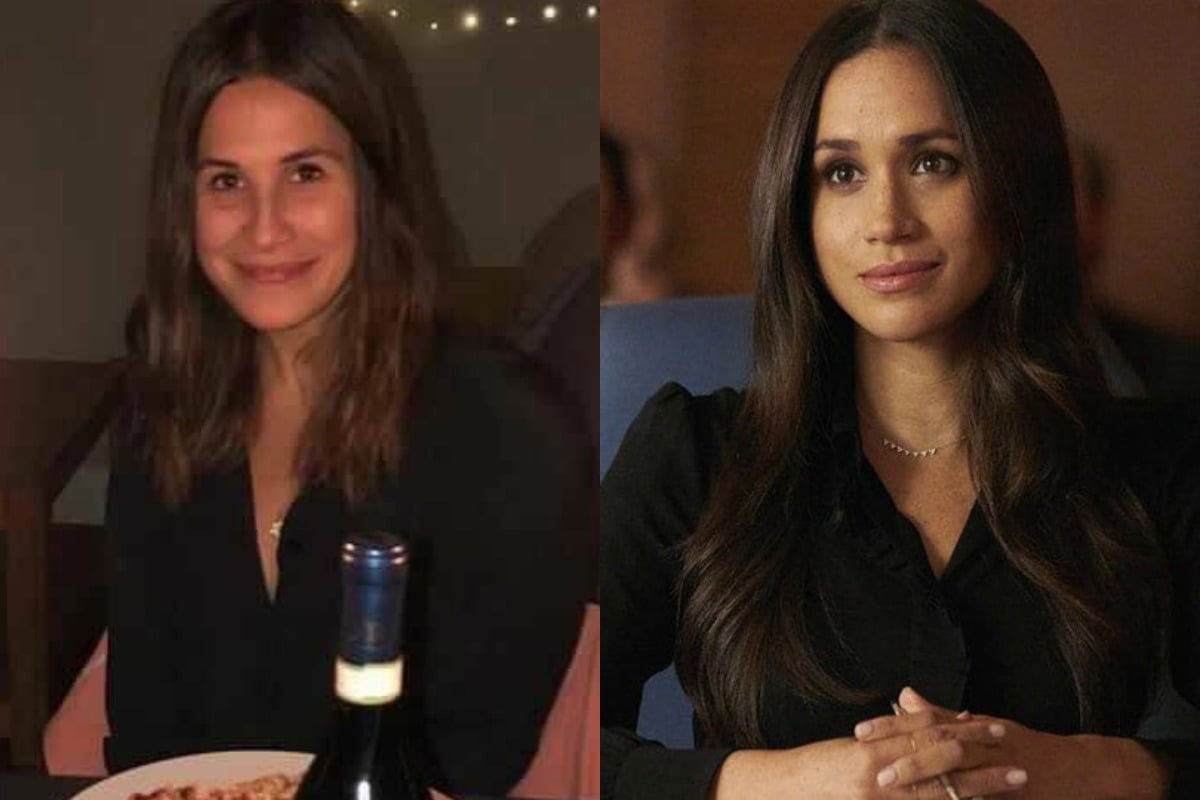 "When I had blonder hair, I have had Rita Ora a few times." - Talia Phillips. 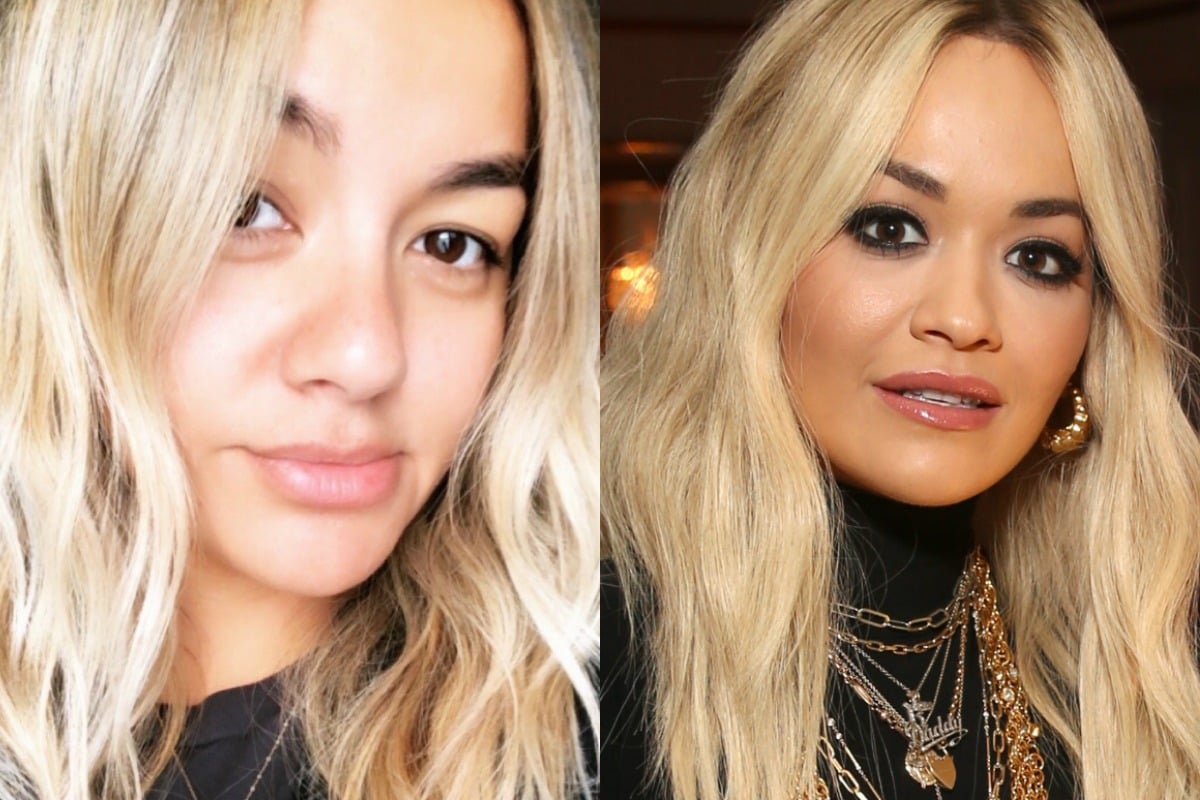 Do you have a celebrity look alike? Let us know in the comments below.