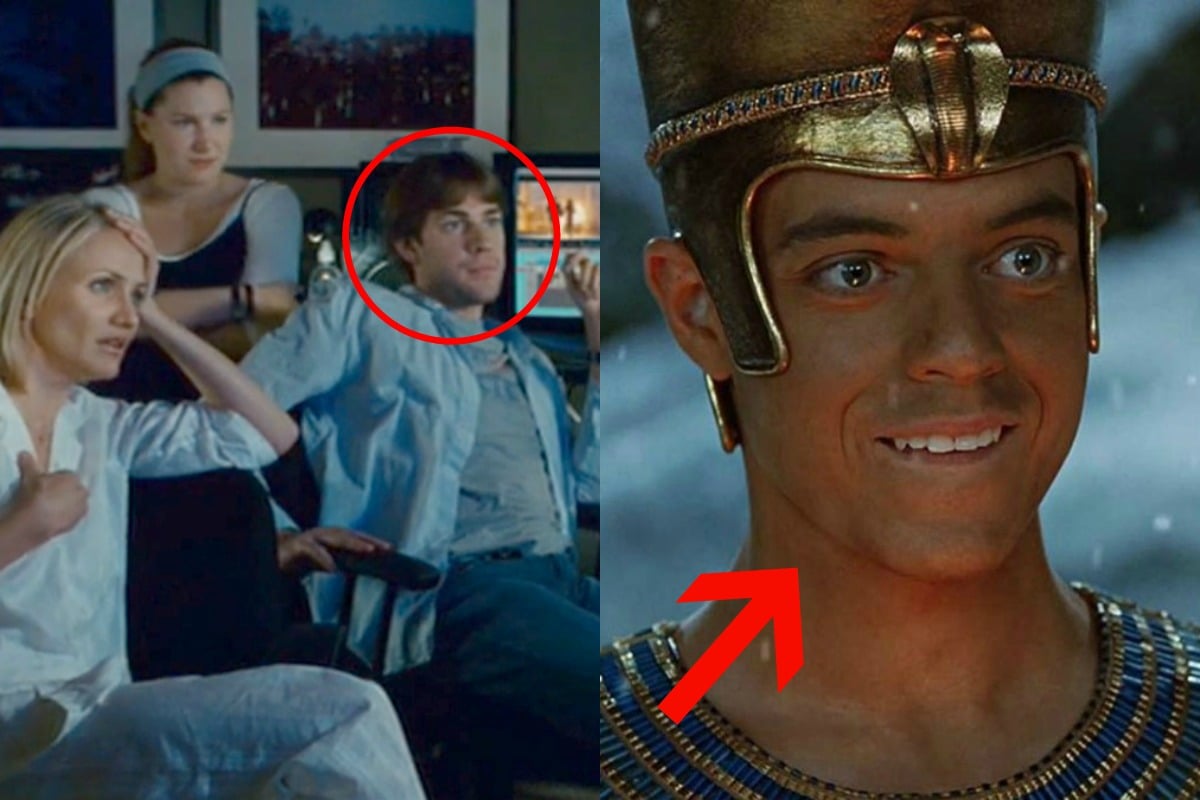 When it comes to acting, all our favorite celebs had to start somewhere.

As much as we'd all like to dream, becoming an award-winning movie star doesn't exactly happen over night.

For most actors, it can take quite a lot of time (and hard work) to make a name for yourself in the industry. So it's no wonder that some of the biggest stars made their start playing minor roles or even as extras. (And why you may not have noticed them.)

Watch the trailer for Suddenly 30, a film which features two actresses that might surprise you. Post continues below.

Here are 13 celebrities you never realised were in THAT movie.

Ryan Gosling in Remember The Titans

Before we fell in love with him on The Notebook, Ryan Gosling played fresh faced footballer Alan Bosley in Remember The Titans. 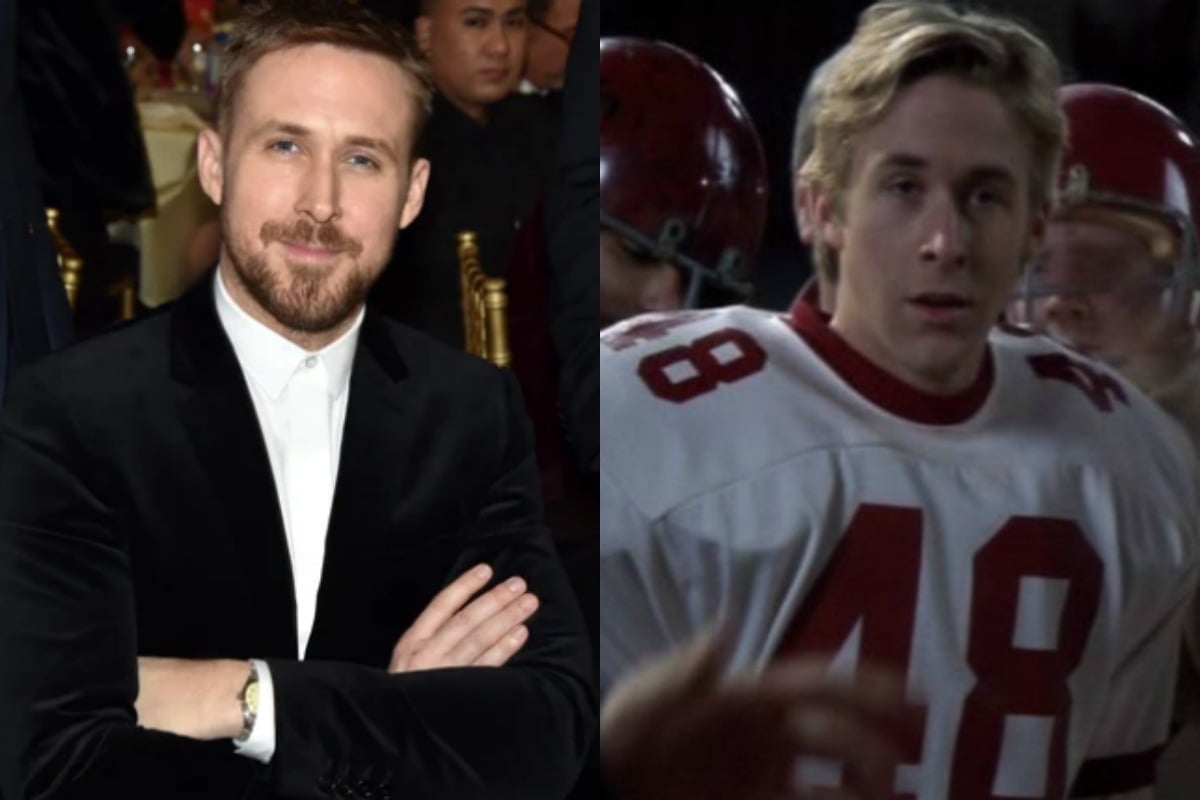 Back in 2001, Julianne Hough and her brother Derek appeared as extras in Harry Potter And The Philosopher's Stone.

Julianne later told People that she had a crush on Daniel Radcliffe while filming.

"I gave him a love note and a Beanie Baby for Valentine’s Day," she told the publication. "I didn’t personally give it to him because I was just an extra, but I gave it to his assistant or PA that was working with him. I don’t know if he ever got it." 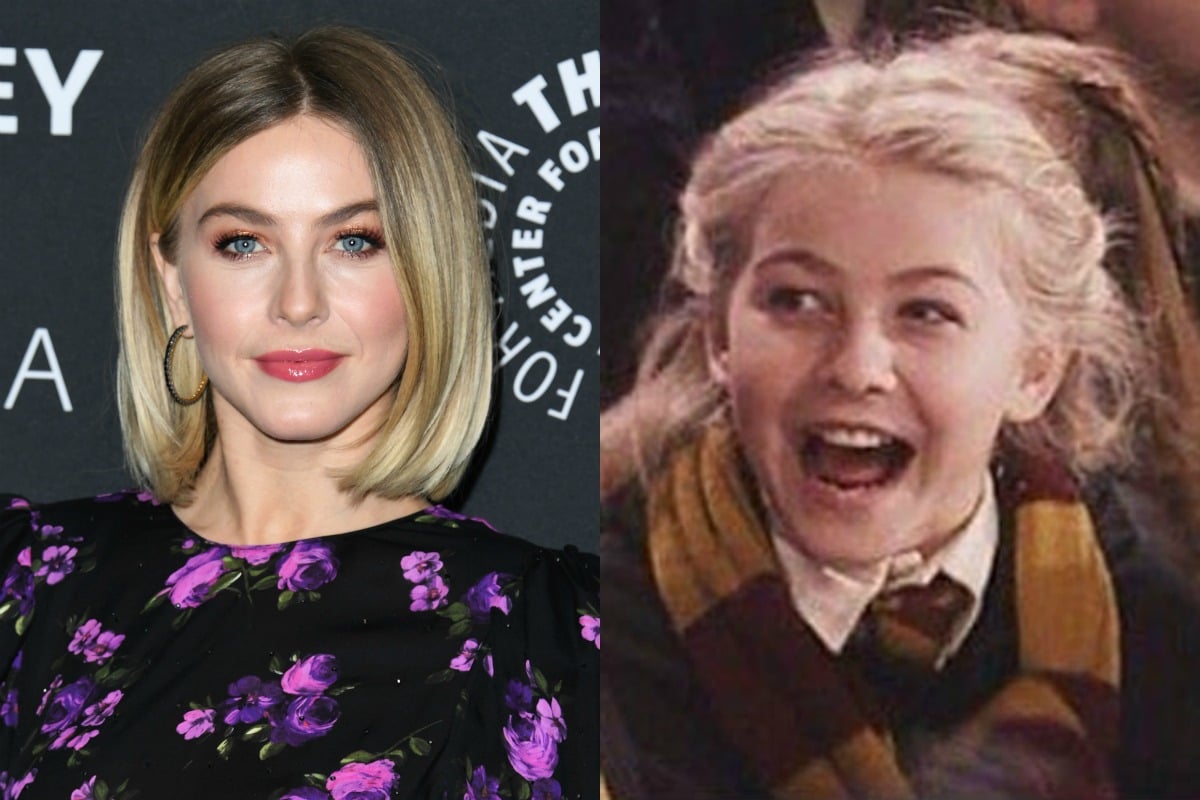 John Krasinski in The Holiday 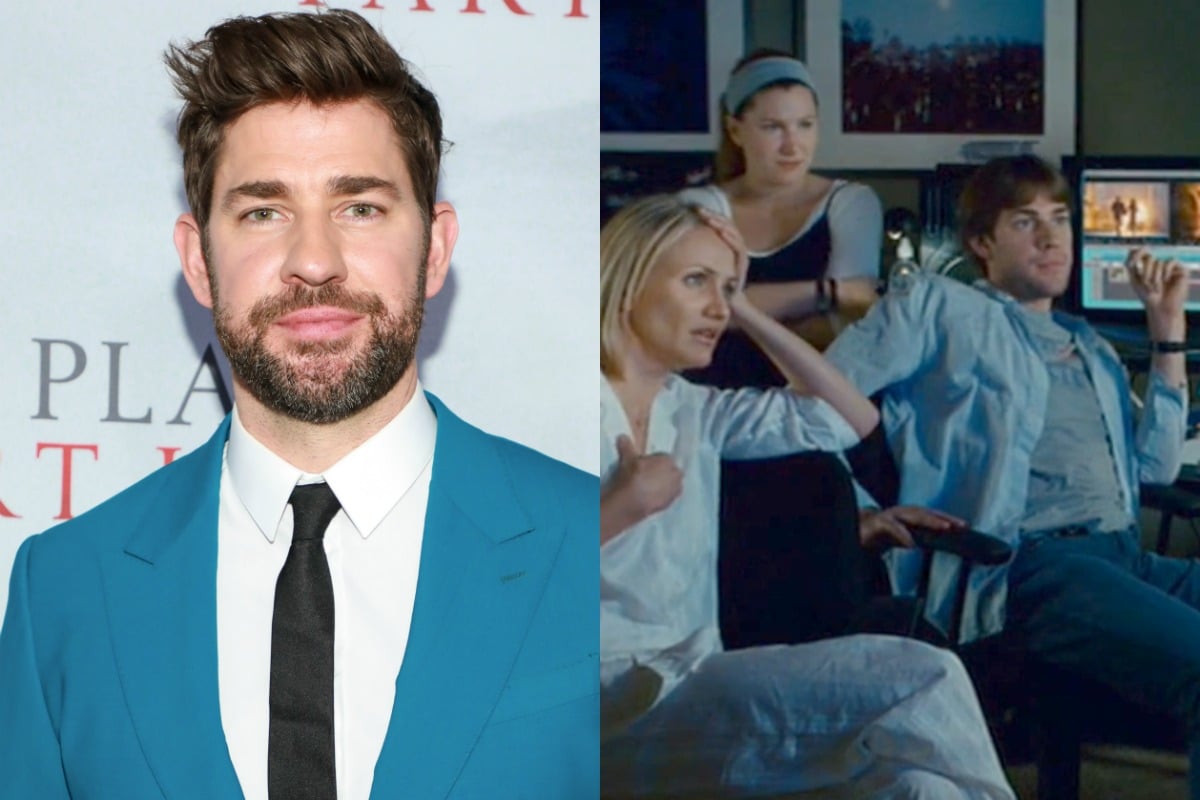 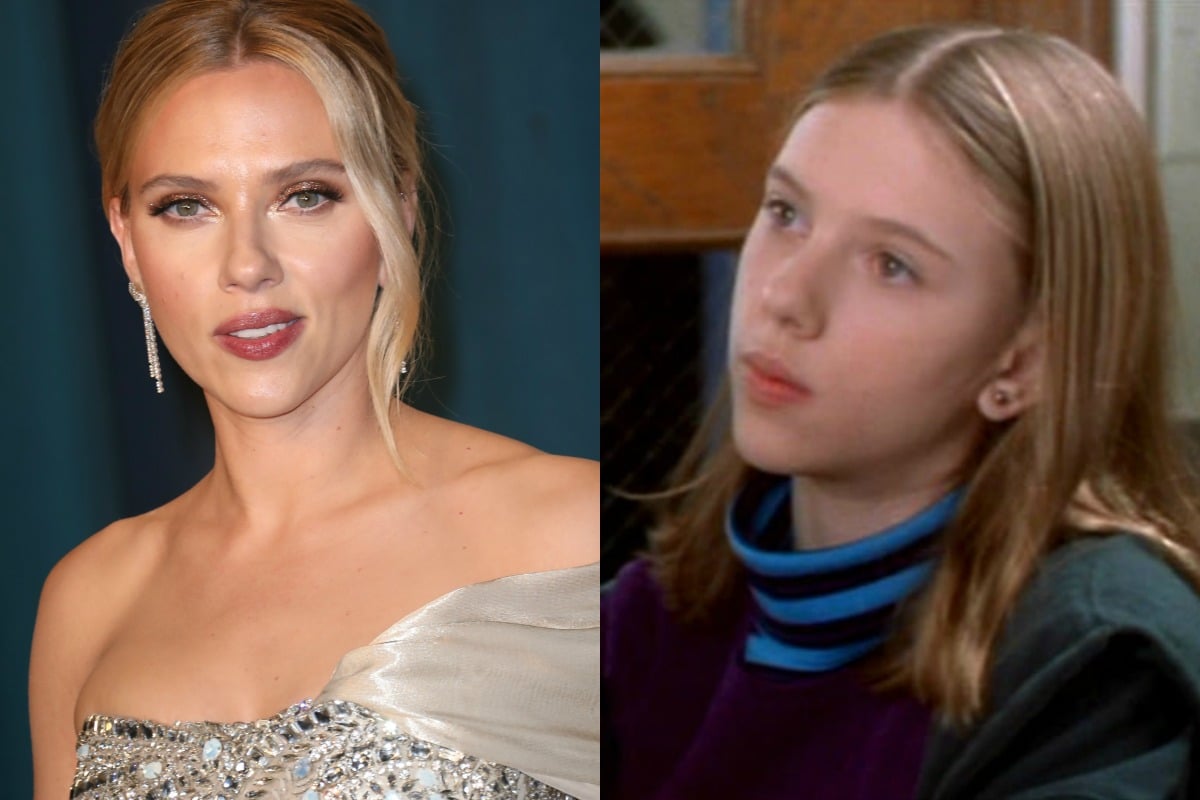 Rami Malek in Night at the Museum

Before winning an Oscar for his portrayal of Freddie Mercury in Bohemian Rhapsody, Rami Malek played Egyptian Pharaoh Ahkmenrah in Night at the Museum. 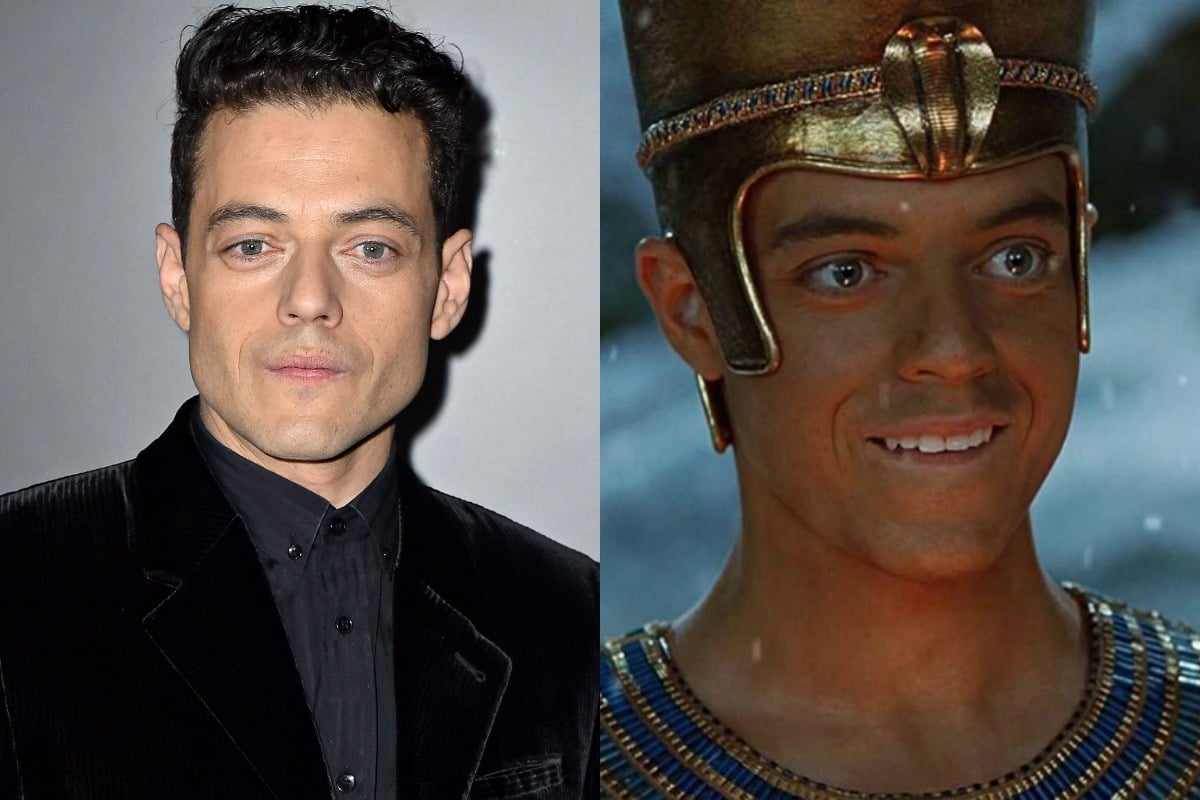 If you go back and watch season three of hit American sitcom Roseanne, you may spot a young Leonardo DiCaprio playing one of Darlene's Classmate. 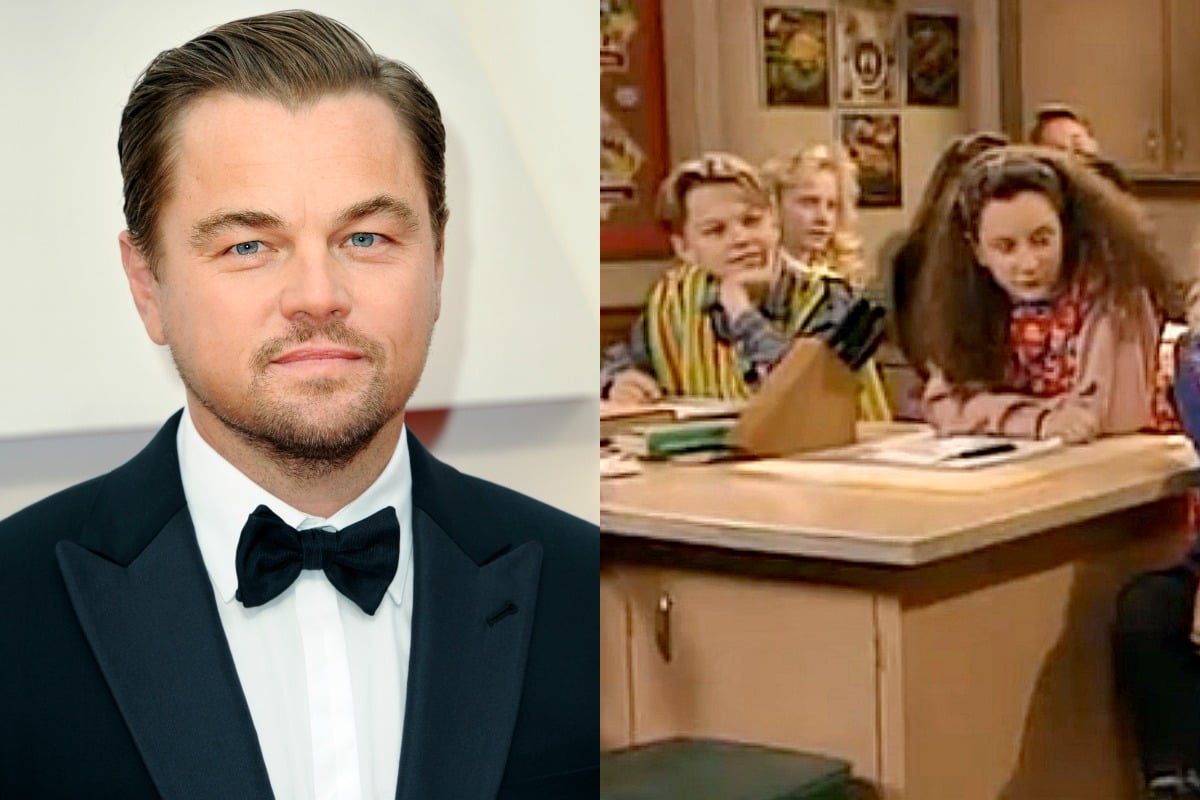 Ashley Benson and Brie Larson both played one of the Six Chicks in 2004 film Suddenly 30. 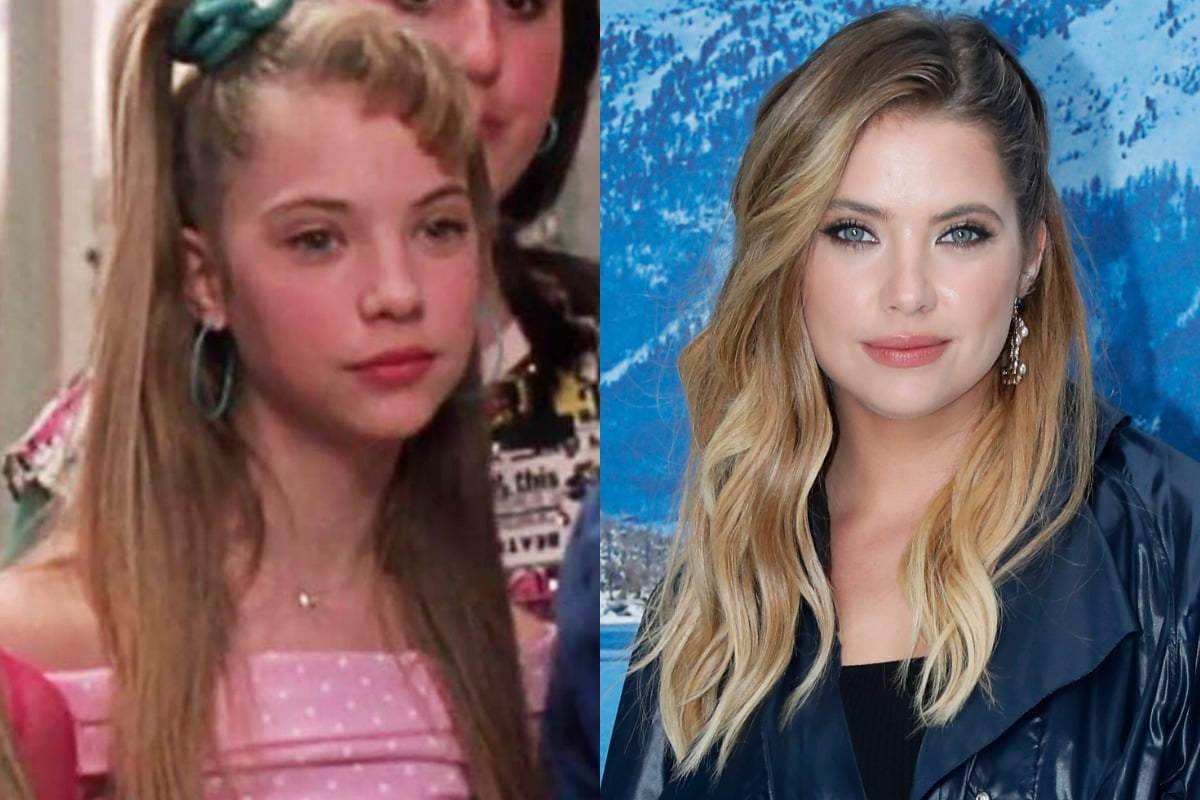 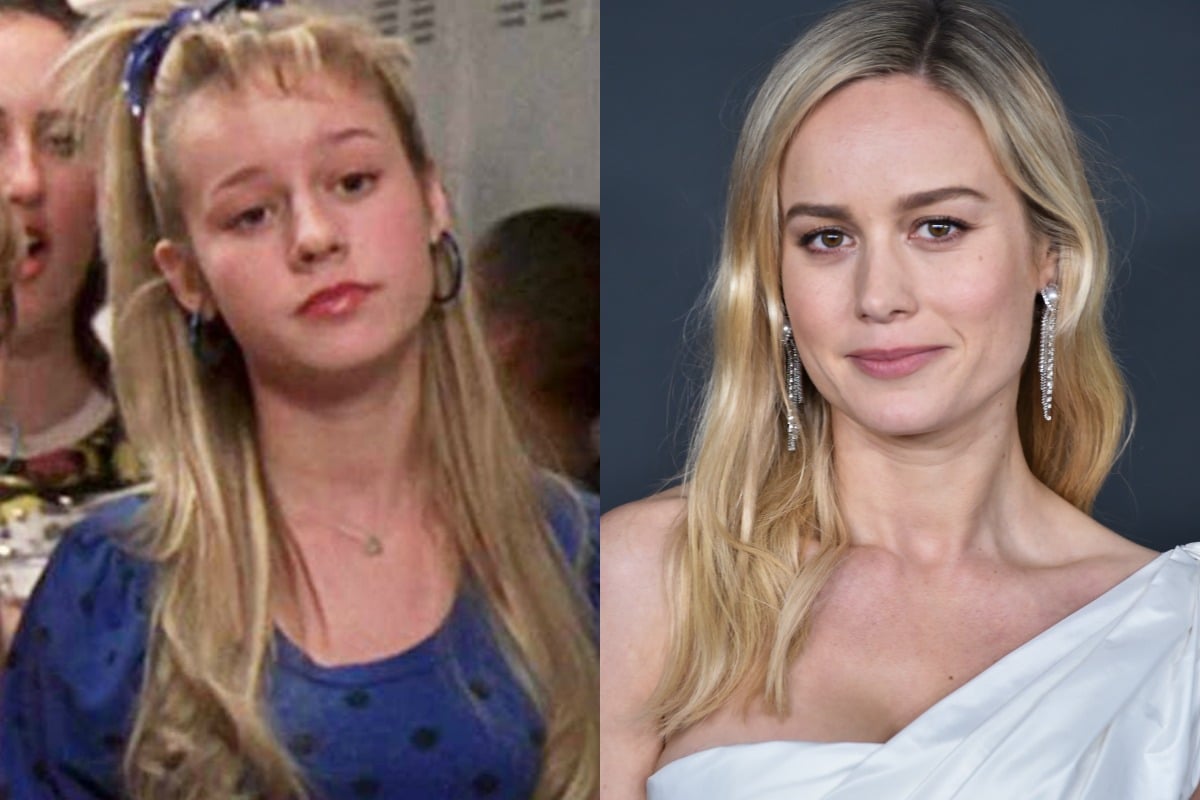 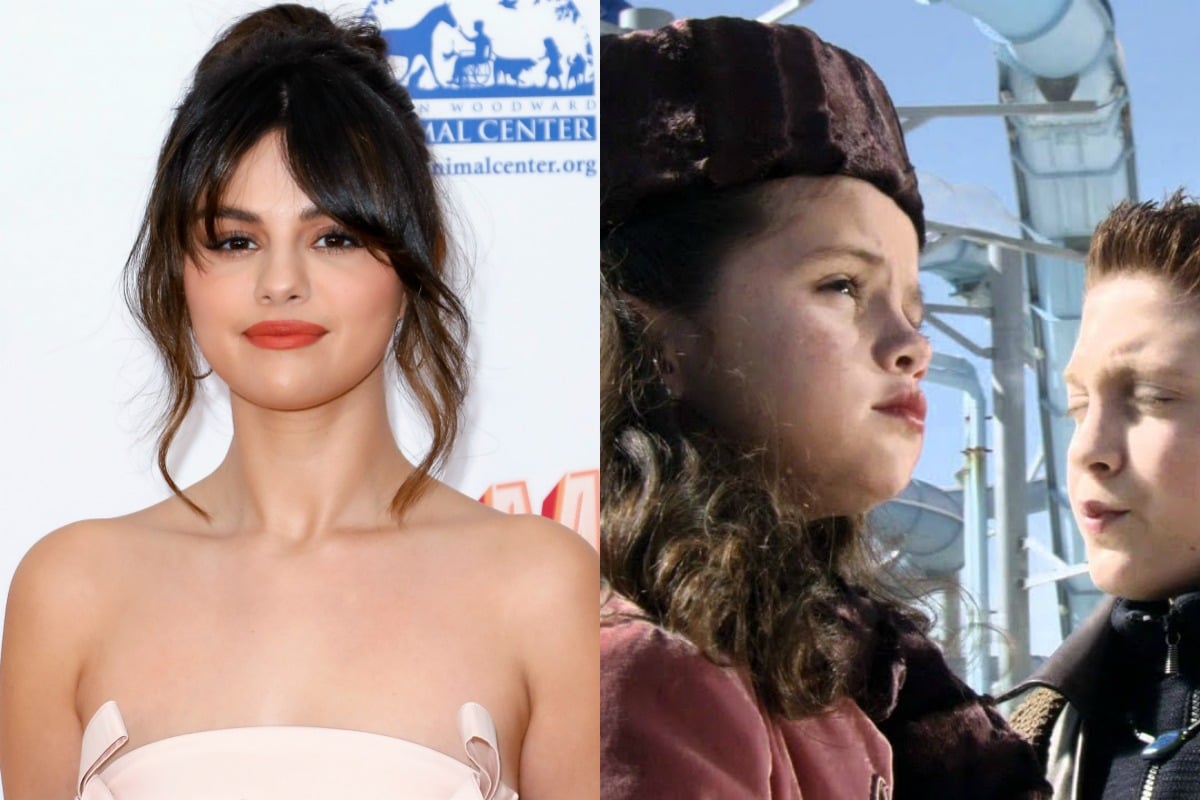 Stan Lee in The Princess Diaries 2

Stan Lee is no stranger to cameos. But his brief appearance as a wedding guest in The Princess Diaries 2 still catches people off guard. 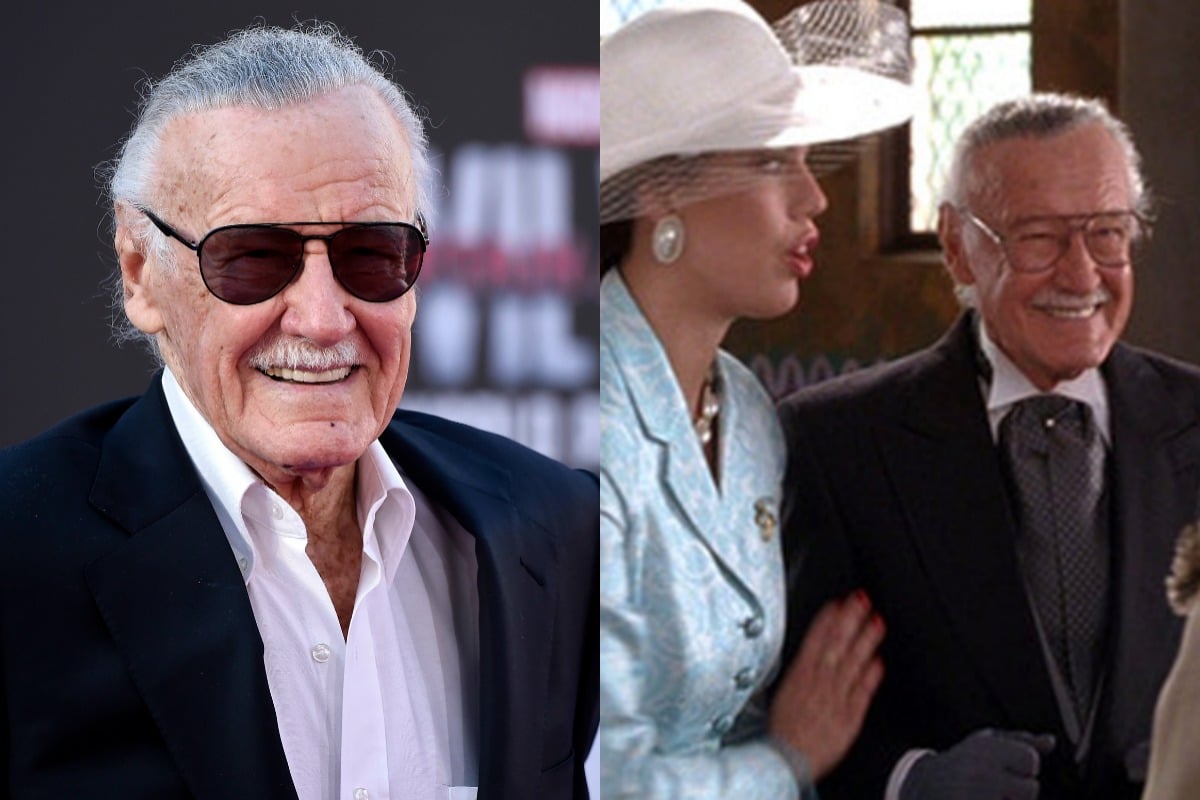 Kirsten Dunst was only 13 years old when she played Judy Shepherd in 1995 film Jumanji. 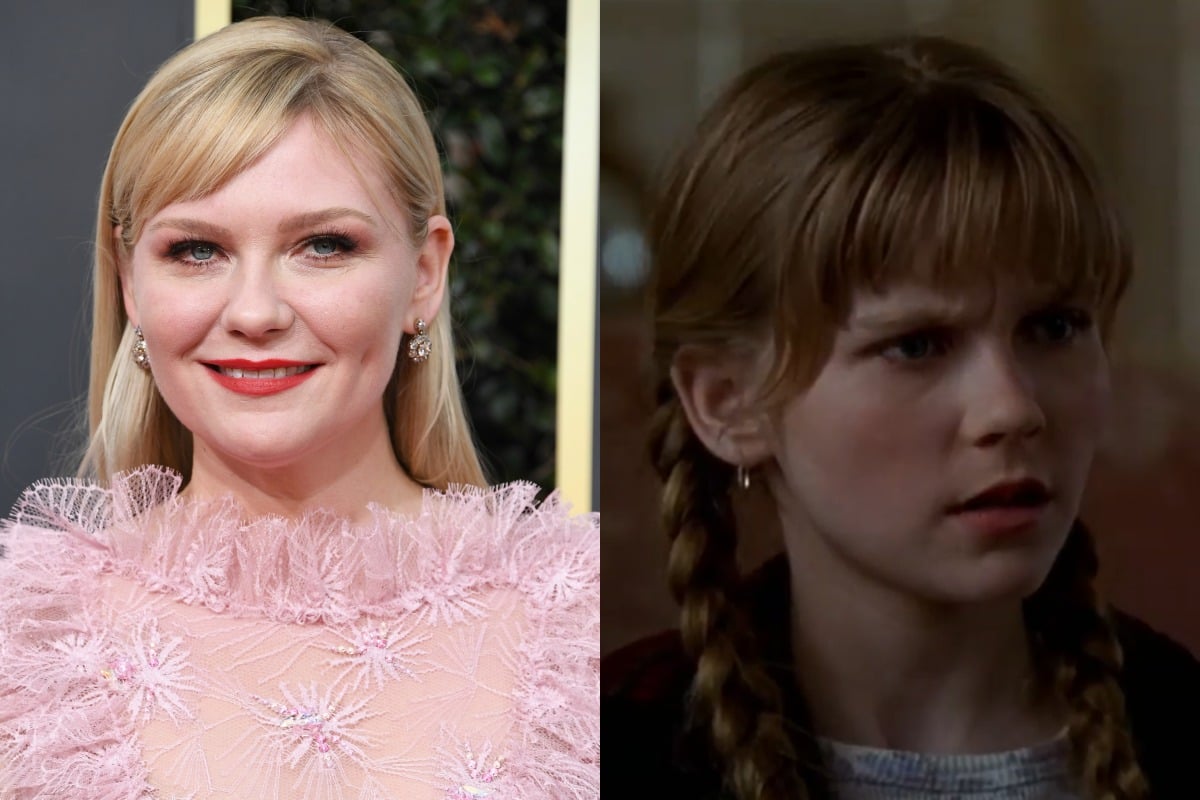 James Marsden in The Nanny

One of James Marsden's early television appearances was on hit American sitcom The Nanny, where he played Maggie's suitor. 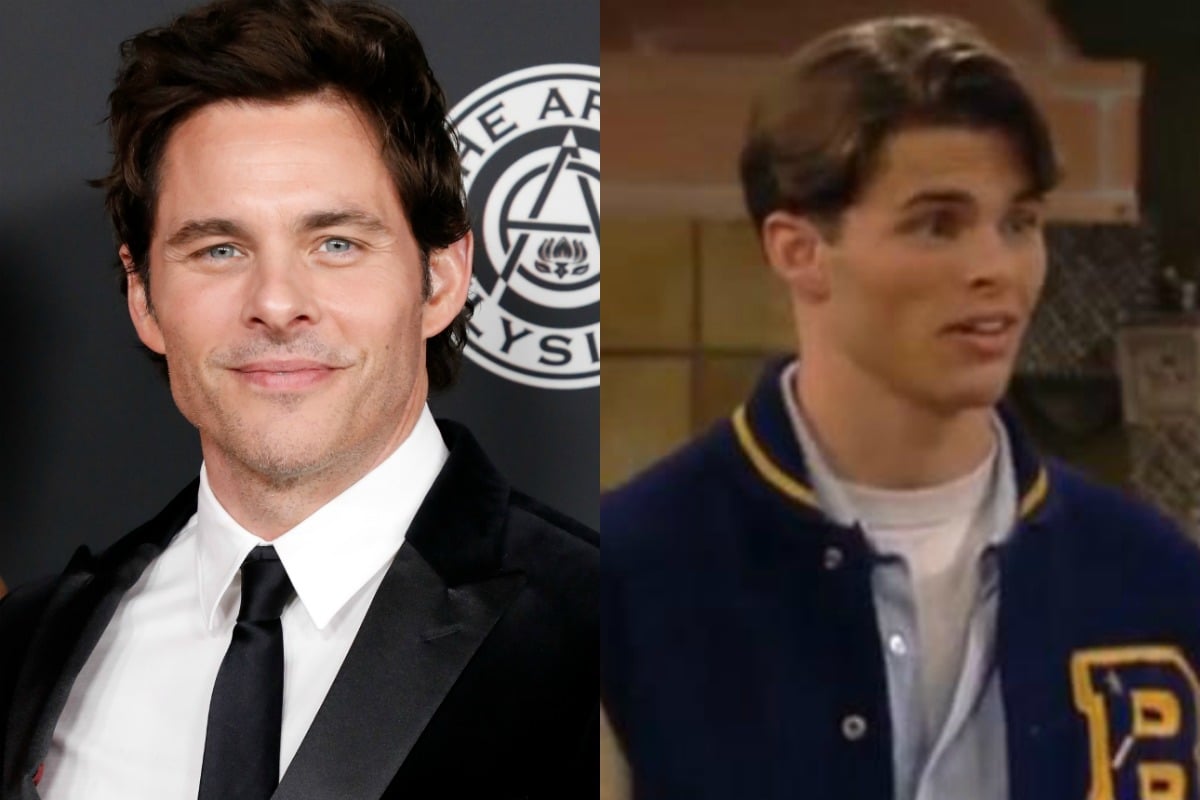 Simon Helberg in A Cinderella Story 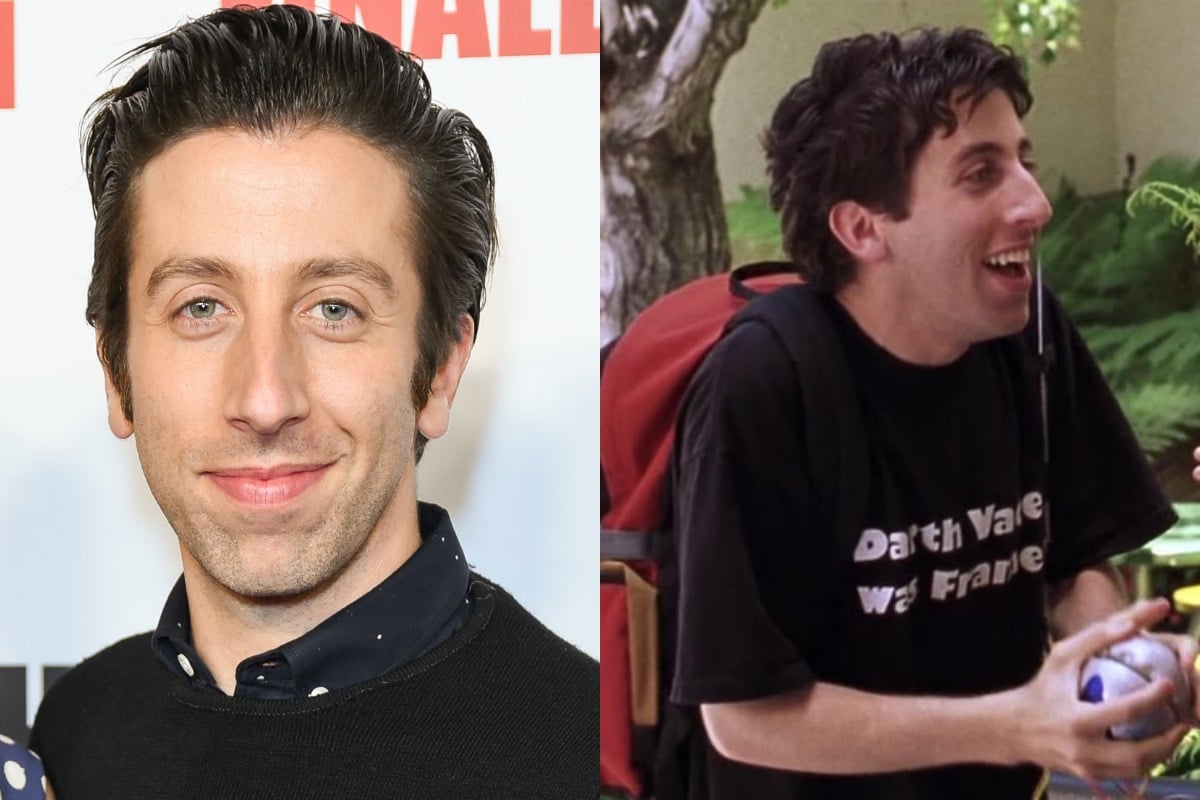 Reply
Upvote
2 upvotes
Ok most of these are hey that's surprising.
Kristen Dunst is literally a lead in Jumanji
rush 2 months ago