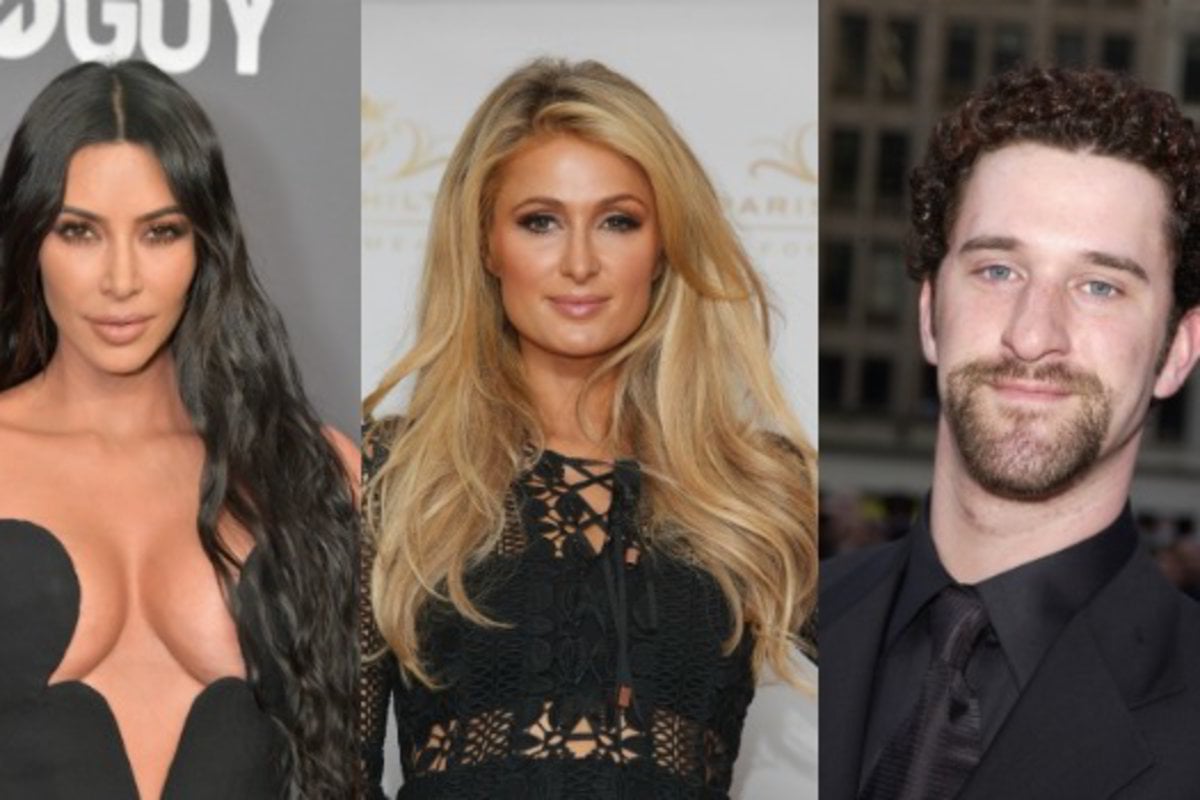 For some celebrities, releasing a sex tape can launch a career.

Take Kim Kardashian-West. The release of the 39-minute video she made with ex-boyfriend Ray J just months before the first episode of Keeping Up With the Kardashians aired, catapulted her to fame and ultimately started a career that made her one of the richest women on the planet.

For others - we're looking at you, Dustin Diamond - it's a last ditch attempt to cling on to fame that's fading fast.

And then there are the sex tapes that make us uncomfortable. The ones that the star regrets, and perhaps never truly wanted to make in the first place.

Every celebrity sex tape has a story behind it. Here, we take a look at some of the most notorious ones, and how they affected the lives of those who starred in them.

Watch the trailer for Paris Hilton's upcoming documentary, This is Paris, where she discusses her sex tape. Post continues below.

In 2001, when she was just 18 years old, Paris Hilton made a sex tape with her 'first real boyfriend' Rick Salomon, 13 years her senior.

When the couple split three years later, professional poker player Salomon sold the tape, and it was distributed as 'One Night in Paris.'

In her upcoming documentary, This is Paris, the Simple Life star opened up about the experience, saying she felt 'pressured' into making the tape. 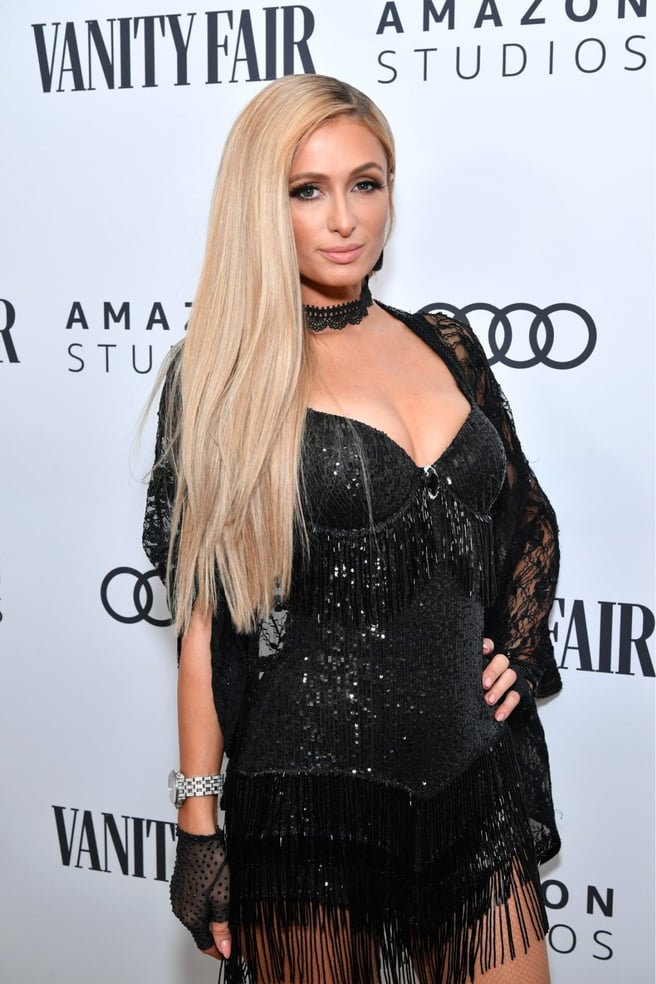 "It was my first real relationship. Eighteen. I was so in love with him and I wanted to make him happy.

"And I just remember him pulling out the camera. And he was kind of pressuring me into it. It was like being electronically raped."

She added: "That was a private moment of a teenage girl, not in her right head space, but everyone was watching it and laughing like it's something funny.

"I would say that the tape is something that I will regret for the rest of my life. I was a teenager; I was in love. I trusted the wrong person. And I let that happen.

"I think a lot of young girls - especially when you're in a relationship - just want that love so bad and you trust that they're going to keep something private, but you never know what's going to happen, because people change, and some guys are not good people."

Kim Kardashian was 23 when she made a sex tape with her then-boyfriend, R&B singer, Ray J while they holidayed together in Cabo, Mexico. 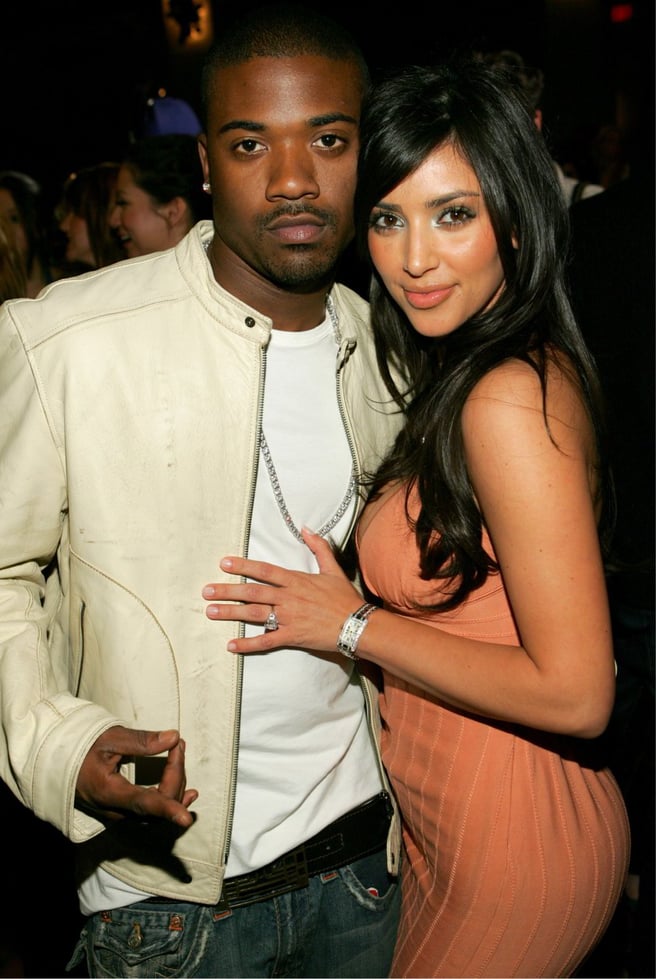 Kim sued the firm for invasion of privacy and for the profits and ownership of the tape, but eventually agreed to a US $5million settlement.

The first episode of Keeping Up With The Kardashians aired just a few months later and Kardashian successfully turned her notoriety into a business empire.

But according to Kardashian, there were downsides.

"I thought that for Paris [Hilton, whose own sex tape was released in 2004], it was explosive and a super lot of attention for her too, in a positive way," she told Richardson magazine in 2018. "But once you go through it and you have those conversations with your parents and grandparents and everyone that you'd be really embarrassed about it with, I think you get to a point where you're like, 'Okay, we're dealing with this legally, and it's time to move on.'"

"Everyone deals with things differently and I seem to deal with things — whether the sex tape, the robbery, even the death of my dad, who was the most important person in my life — I push to just overcome it."

In a 2018 episode of KUWTK, Kim admitted she was on ecstasy when she made the tape.

"I got married on ecstasy the first time," she said. "I did ecstasy once and I got married. I did it again. I made a sex tape. Like, everything bad would happen."

Baywatch star Pamela Anderson was at the height of her fame when she walked into a bar and met Motley Crue drummer Tommy Lee in February 1995. 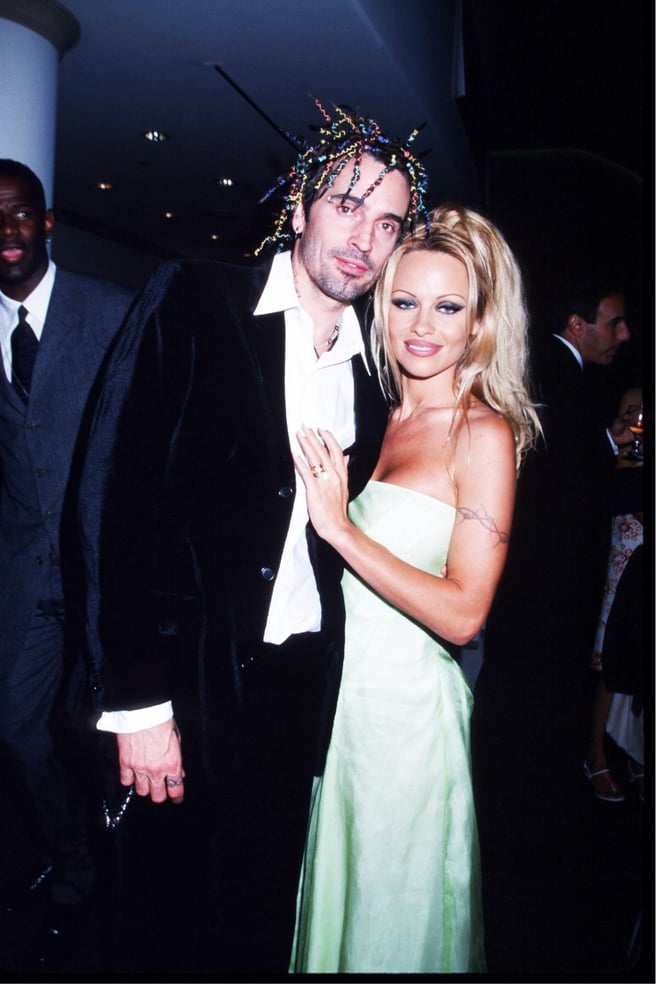 Just four days later, the couple married - and on their honeymoon they made what must surely be considered as the OG celeb sex tape.

It was reportedly a disgruntled electrician who'd been working on the renovation of their Malibu home who stole the tape from the couple's safe.

According to Rolling Stone, the man teamed up with a studio owner and distributed the tape online, making an estimated US$77 million in 12 months.

Anderson and Lee went to on to have two children but divorced in 1998.

Anderson has since denied they ever made a 'sex tape'.

Appearing on What Watch What Happens Live in May this year, host Andy Cohen asked the Playboy cover star, now 52, "As the star of an iconic sex tape, what is your favourite celebrity sex tape?"

Anderson replied: "That was not a sex tape. It was a compilation of vacations that we were naked on."

She also revealed she made no money from the tape.

He won the hearts of millions of viewers when he played Screech on popular '90s show Saved by the Bell, but after the series ended, Dustin Diamond struggled to cope. 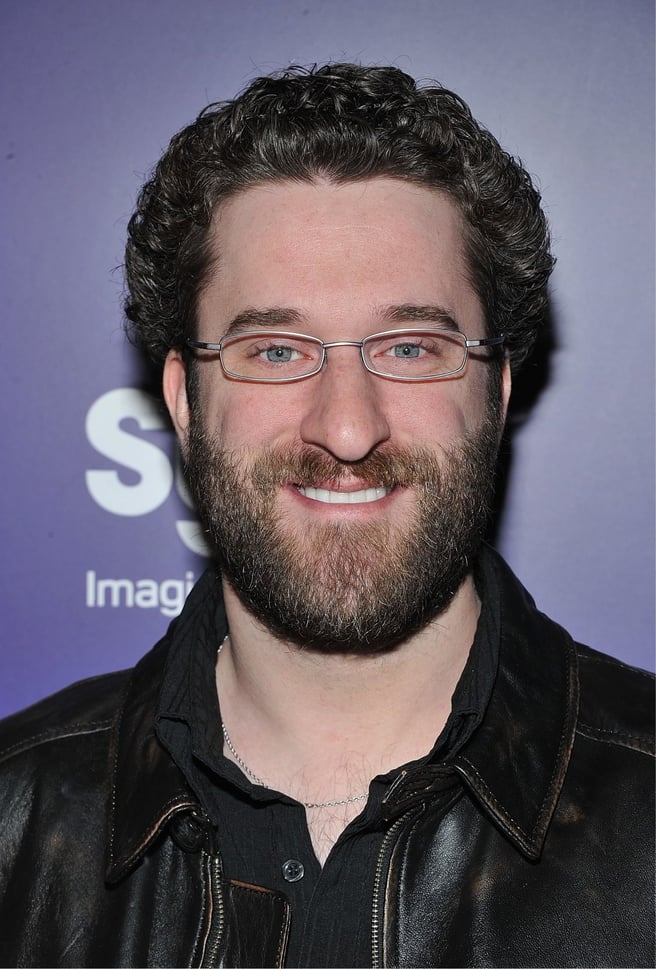 Speaking with Oprah on her Where Are They Now series, he said he felt 'lost' after playing the beloved character for 12 years.

“The sex tape is the thing that I’m most embarrassed about,” Diamond told Oprah, explaining he came up with the idea when he learned Paris Hilton reportedly made US$14 million off her sex tape.

“And my buddy said, ‘$14 million? Holy smokes, where’s the Screech sex tape? You got to be worth at least a million.’ And I thought, ‘Yeah — yeah, maybe.’ And that’s as simple as it was."

Diamond explained that he used a stunt double when he filmed the tape.

"And in my stupidity, I thought I could totally fake this. I could get a stunt person to take my place," he says. "It’s my face but nothing else. Looking back now in my 30s, I realise that was really dumb."

Things have continued to go downhill for the star.

In 2014, Diamond was sentenced to four months in jail after stabbing a man during a Christmas Day bar fight.

In 2003, Colin Farrell made a 14-minute sex tape with his then girlfriend, Playboy model Nicole Narain. 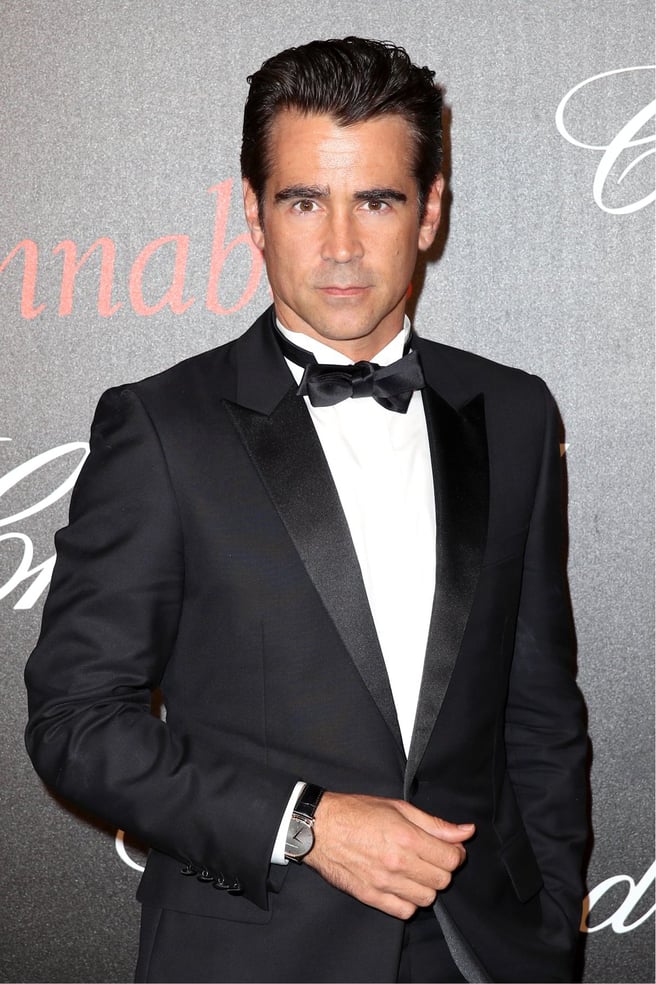 Two years later, after the couple split, Narain was offered US $5million for the rights to the film, but Farrell sued her to prevent the sale.

Somehow, of course, the footage was leaked online.

Farrell says he took action because he found making the video "horrifying" and was worried his mother might accidentally stumble across it.

"It certainly wasn't a validation of my prowess. The whole thing was horrifying. You know, press record. Taboo. Isn't this interesting?," he told Elle magazine.

"I was deposed for four hours explaining why I didn't want it to be released. God forbid it's an on-demand movie in a hotel room and my mother says, 'Oh, I haven't seen this work of my son's,' and hits purchase."