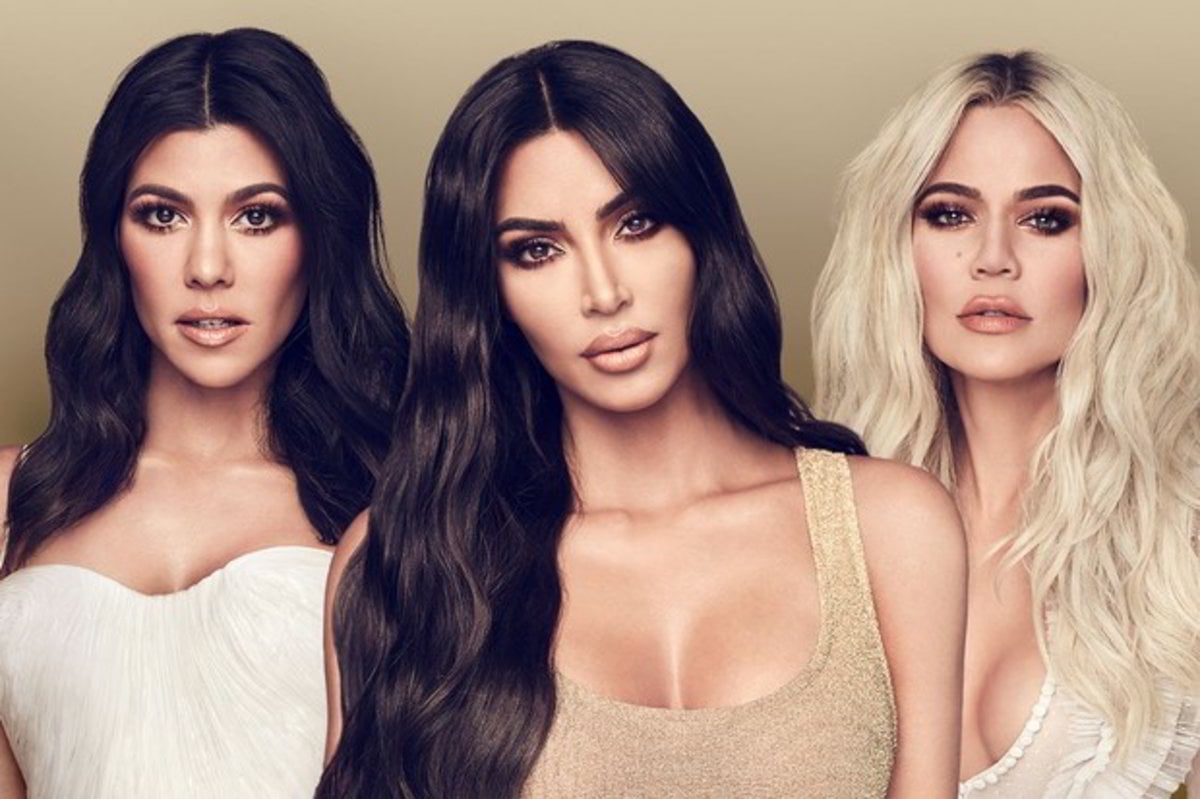 When the news broke that Keeping Up With The Kardashians was ending after 12 long years there was somewhat of an international mourning of the show. But, should we have seen this coming?

Listen to The Spill where hosts Kee Reece and Laura Brodnik discuss the end of a Kardashian era. Post continues after podcast.

Let’s face it, nothing in this family happens by accident. (We’re looking directly at you Kris Jenner and your military-grade approach to PR.)

So let’s dive into the unspoken reasons why we will be no longer Keeping Up With The Kardashians. Well, at least not on TV...

The sacred circle around the family has gotten too big.

Die-hard fans of the show will know that back in the old days, there was a very exclusive, tight-knit group that surrounded the Kardashian-Jenners. Outside of official blood relatives the only people who they kept around were: Jonathan Cheban, Malika and Khadijah Haqq and Larsa Pippen.

However, in recent years (and since Kylie and Kendall became more of a presence on the show), we’ve seen that circle widen to include the likes of Jordyn Wood, Addison Rae, Stassie Karanikoalou, Harry Hudson, LaLa Anthony and Stephanie Shepherd.

Not to mention the constant revolving door of boyfriends and girlfriends attached to the family.

Honourable mentions being: Blac Chyna, French Montana and Shengo, AKA that random Australian bodyguard that Kim dated for about four minutes. We miss you Shengo!

Now that there are so many individuals circling around the family, it’s much harder for them to keep secrets under wraps and find out who’s been leaking intel to the press.

Plus, there have even been inner-circle crossovers that have caused quite the kerfuffle. Yes, the kerfuffle we’re talking about is that infamous kiss between Khloe’s baby daddy Tristan Thompson and Kylie’s best friend Jordyn Woods.

There’s too much of a delay between real-time drama and the series airing.

Before Instagram (yes, the Kardashian family pre-date the app), Kris was able to coordinate the leaking of scandals at the perfect time to promote the upcoming season of Keeping Up With The Kardashians.

Now however, and potentially due to the first point in this investigation, stuff is leaking out of Kris’ clutches at a rapid rate. This causes non-stop questioning to the family about what the hell is going on, pushing them to share details on social media before any episode has the chance to cover it.

While juicy, emotional details are still shared in the show (like Khloe’s response to Tristan cheating on her), the time-lag between the off-screen drama and on-screen reaction is simply too slow for their audience.

So they’ve switched to more of an Instagram-broadcasting approach, and the world is clearly lapping it up with two of the sisters featuring in the top 10 most followed accounts in the world.

Yes, the two sisters are Kim Kardashian and Kylie Jenner, of course.

The drama needed to make the series great is damaging their businesses.

There are two main reasons we all watched KUWTK: To see them squabble and shake salads.

And they’ve really had to dial back the internal family drama.

Why? Because they are running their own empires that requires them to not act like a petulant child on television.

In the early seasons of Keeping Up With The Kardashians we saw Kim literally wallop Khloe with a handbag and call her “f**king bitch” and to be honest, it was TV gold.

Fast forward to the latest season of the show and Kim legitimately claws at Kourtney in a fight that sees them full on slapping each other. Suddenly this action seemed childish, awkward and frankly rather embarrassing.

When we’re used to seeing Kim having meetings with the President and campaigning for prison reform, it feels very off-brand to then also witness her have a tantrum and fist fight with her sister.

The family have simply ‘grown up’ and have essentially moved on from being just reality TV stars to businesswomen, brand ambassadors, parents and human right activists. Now, rather than building their influence, the show is compromising it.

And finally, they are simply making too much money elsewhere.

While Keeping Up With The Kardashians was once the financial lifeblood of the family, they have since started up their own businesses, brands and empires and get up to a million dollars for a single Instagram post.

In short, their appearance fees for the show have surely paled in comparison to the big bucks they’re earning elsewhere.

And if we know anything about Kris Jenner, she will always follow the dollars, wherever they may be. So for now she’s saying…