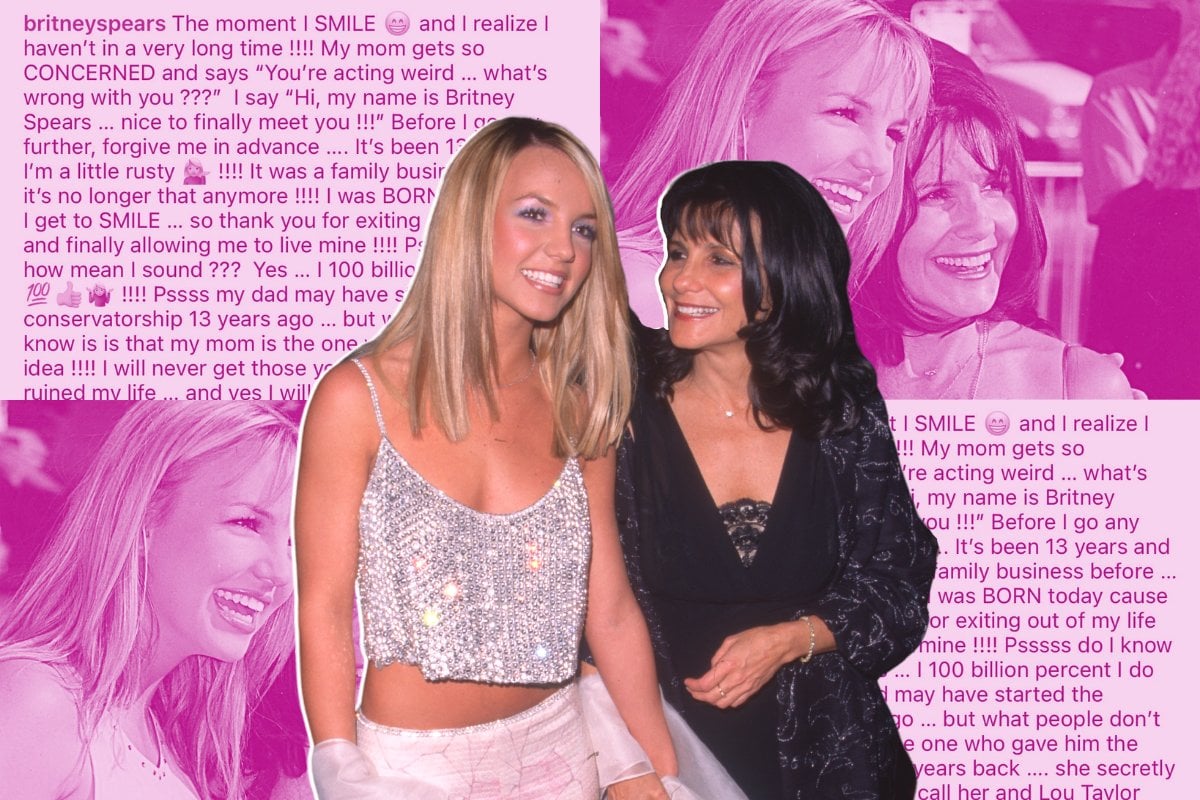 Britney Spears is just days away from being free.

At least that's the belief of her lawyer, Mathew Rosengart, who thinks the pop star's 13-year ordeal could end at her next court hearing on November 12.

The 39-year-old's father, Jamie Spears, also filed court documents on November 1, saying he supports the immediate termination of the conservatorship, which he ran until being suspended as conservator in September 2021.

He stood by his belief that 13 years ago Britney’s life was in "shambles" and the conservatorship was "necessary", but its "mission has been successful and it is now time for Britney to re-take control of her life", state the court papers, per Vulture.

It's a real turn of events for Jamie, who had previously opposed the end of the conservatorship as recently as August 2021.

But Britney is adamant her father isn't the only member of her family to have benefited from her 13-year-old "abusive" conservatorship.

In a now-deleted Instagram post, the pop star alleged her mother, Lynne Spears, was the mastermind behind the legal arrangement that gave her ex-husband control over their daughter's finances, health care, and personal life for well over a decade. 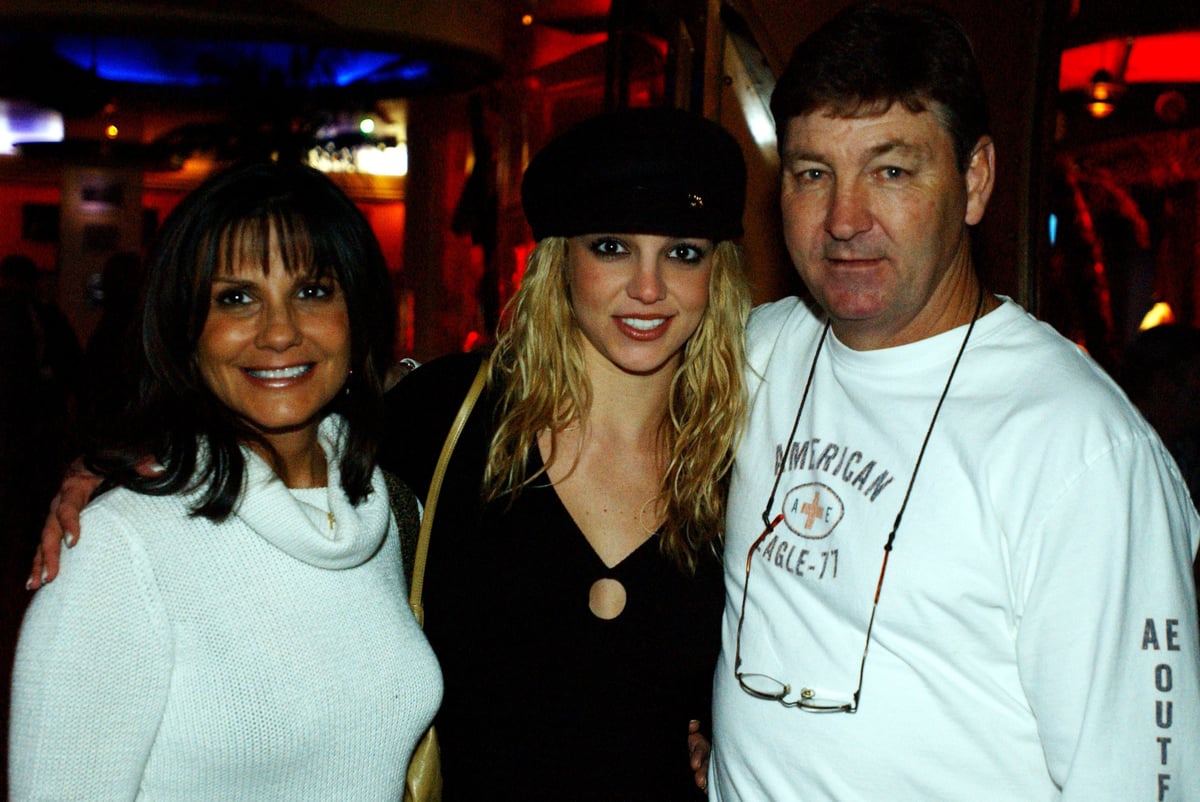 Britney with her parents, Lynne and Jamie Spears. Image: Getty. "My dad may have started the conservatorship 13 years ago… what people don't know is that my mum is the one who gave him the idea," she wrote.

"I will never get those years back," she added.

"She secretly ruined my life... and yes I will call her and [former manager] Lou Taylor out on it... so take your whole 'I have NO IDEA what's going on' attitude and go f*** yourself.

"You know exactly what you did... my dad is not smart enough to ever think of a conservatorship... but tonight I will smile knowing I have a new life ahead of me."

Britney's post was shared on Tuesday, November 2, a day after Lynne filed a petition requesting that her daughter's estate pay her attorney fees.

Lynne's attorneys described her in the filing as a "very concerned mother" who presented them "a very disturbing story of her daughter's life and the unreasonable restrictions under which [Britney] suffered," per Page Six.

Britney has only been able to publicly share her opinions on the arrangement that controlled every part of her life in recent months, after 13 years of silence, closed door court sessions and sealed documents. 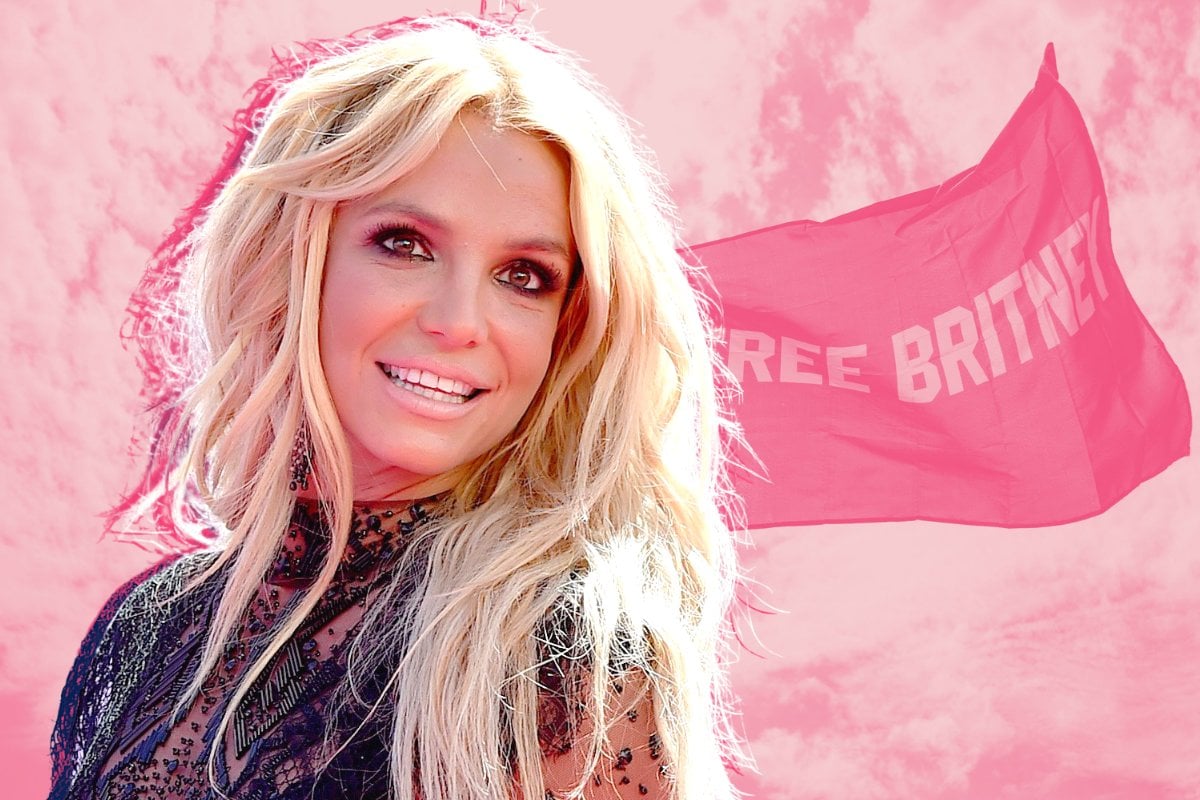 It began with a 24-minute open court testimony in June, in which the reality she described was worse than many in the long-standing #FreeBritney movement had imagined. She recounted what she described as years of trauma under the "abusive" arrangement and at the hands of the people in charge, namely her father.

Britney testified she was forced to take lithium, made to perform while sick and was unable to remove her IUD.

"I've lied and told the whole world I'm OK and I'm happy," Spears said. "I truly believe this conservatorship is abusive. I don't feel like I can live a full life."

On July 14, she once again made clear she wasn't happy with her father's involvement in her estimated US$60 million (AU$82m) estate and accused him of "conservatorship abuse" in another court appearance.

She had previously hinted her anger at her mother on social media and in court testimony.

In October, she wrote on Instagram that her family had hurt her "deeper than you'll ever know".

She said she knew "the conservatorship is about to be over," but she "still [wants] justice".

Britney's next hearing in this case is set for November 12, and could result in the termination of the conservatorship.

On Monday, the singer and popstar told fans on Instagram that she had "never prayed so hard" for something in her life, as she has for her conservatorship to end.

Accompanied by an artwork reportedly made by one of her favourite artists, was a message which read: "This week is gonna be very interesting for me !!! I haven’t prayed for something more in my life !!!"

"I know I’ve said some things on my Insta out of anger and I’m sorry but I’m only human … and I believe you’d feel the same way if you were me !!!

"Anyway it’s a new day and I can’t say I’m never going to complain again ... cuz who knows !!! God bless you all and have a great day."

If that happens, after 13 years, she'll finally be free.