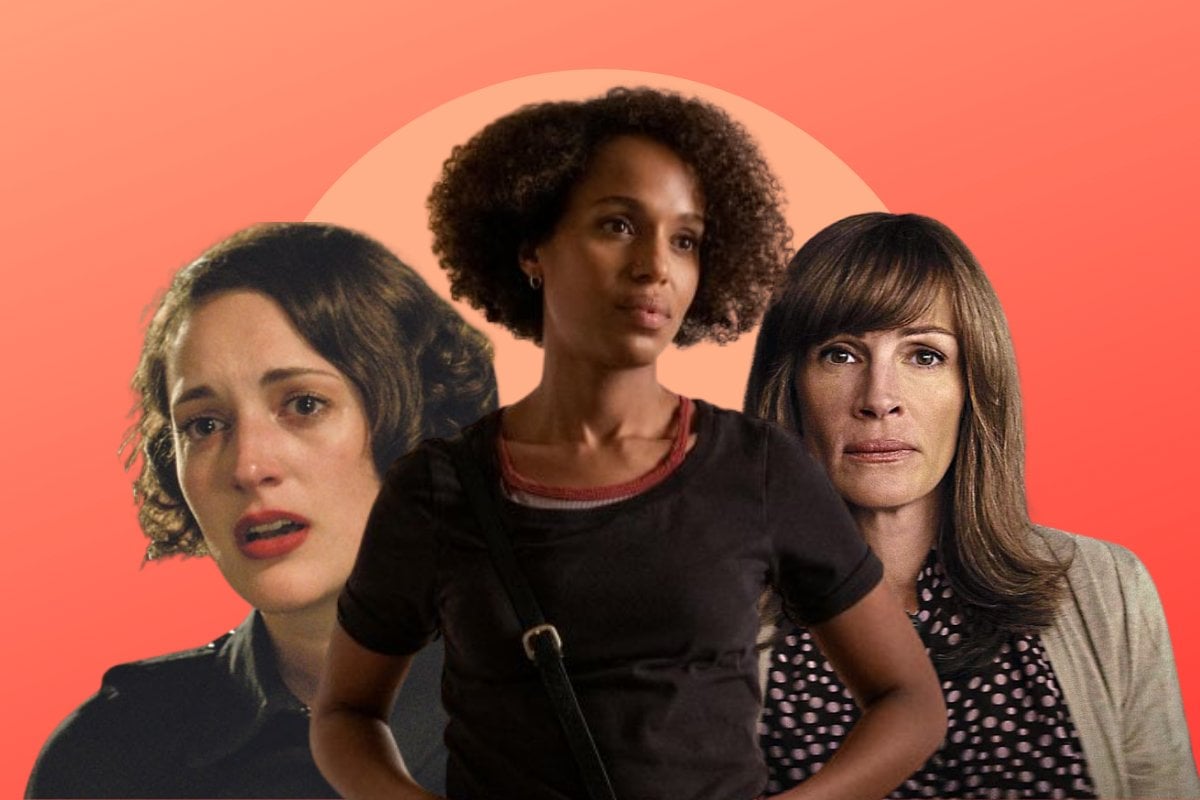 Amazon Prime Video Australia is one of the more underrated streaming services.

Their interface is a bit crowded, meaning some of their absolute gems sometimes get overlooked.

To help you out, I've rounded up the best TV series on the streaming platform, from murder mysteries to iconic dramedies.

Here are the best shows on Amazon Prime Australia: 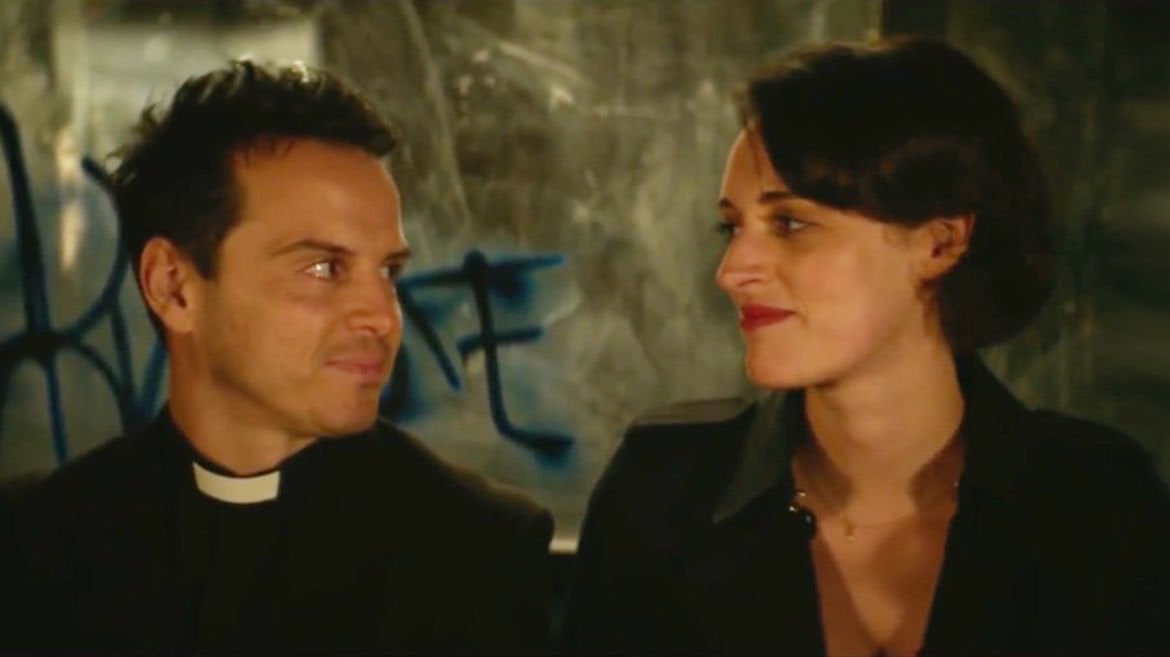 There’s a moment in the first episode of the second season of Fleabag that I'll never stop thinking about.

In the scene, Fleabag (Phoebe Waller-Bridge) is smoking a cigarette out the back of a restaurant. She’s taking a momentary break from a tense dinner with her dad, her sister, her godmother-turned-step-mum, and a random hot priest (Andrew Scott).

Said hot priest comes outside and asks Fleabag for a cigarette.

She hands him one and turns to walk away.

Fleabag looks at the camera with a knowing smile.

The scene perfectly encapsulates the brilliance that is Fleabag and Waller-Bridge, the show's creator.

Both seasons of the show that redefined telly are streaming on Amazon Prime Video Australia now. 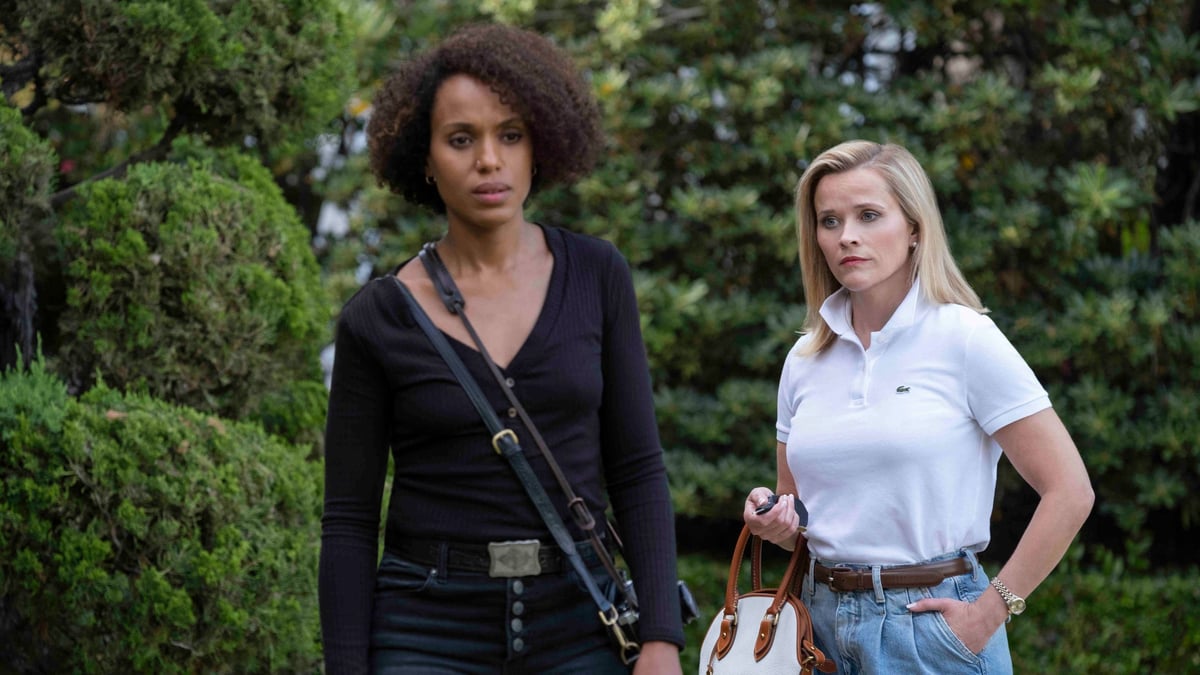 Reese Witherspoon is at her most privileged and villainous in Amazon Prime Video's Little Fires Everywhere.

The series is based on Celeste Ng's 2017 bestselling novel of the same name and it's one of the series that has come out of Witherspoon's production company, Hello Sunshine.

Little Fires Everywhere focuses on the simmering tension between single mother and artist Mia Warren (the brilliant Kerry Washington) and her landlord Elena Richardson (a very judge-y Witherspoon in a polo shirt), after Warren and her daughter move into the exclusive suburb of Shaker Heights, Ohio.

The series is a clever study of what happens when people from two vastly different worlds collide. 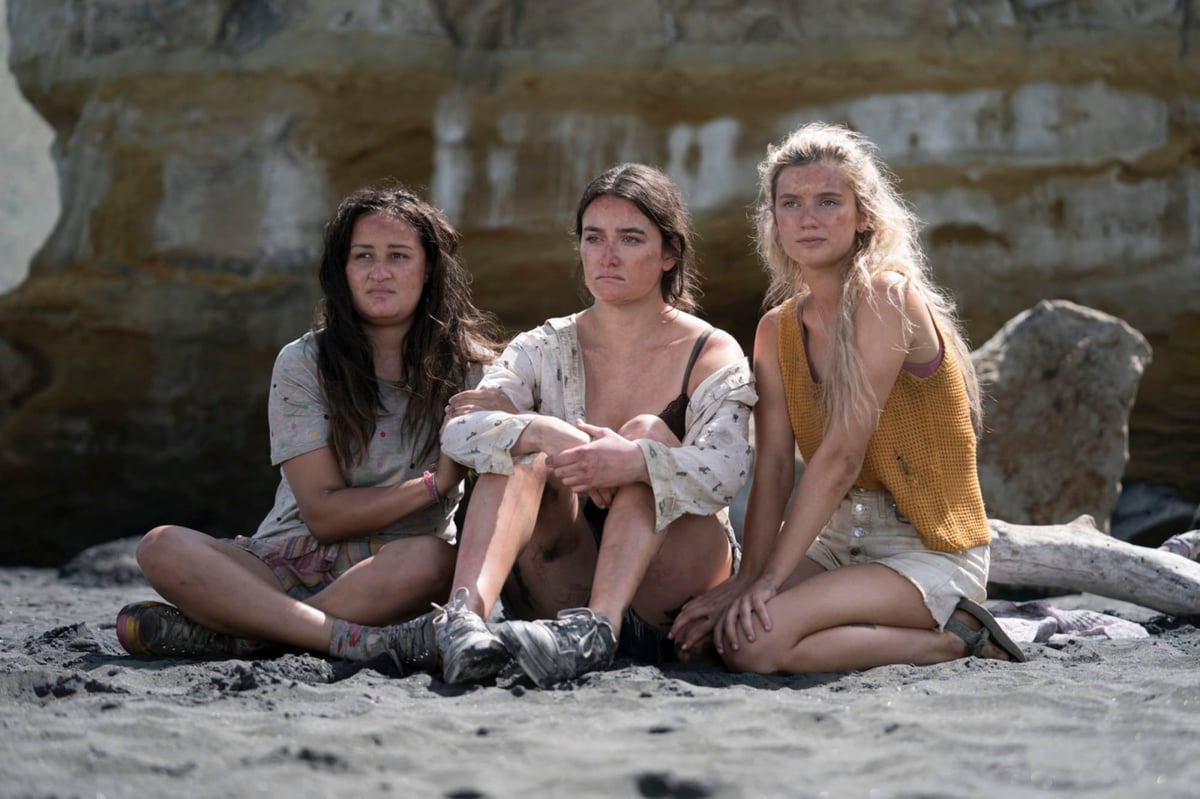 Outside of the mysterious plotline that slowly unfurls throughout the show's 10 episodes, the heart of the series lies in its main characters.

Much like Lost, each episode of the series focuses on a different girl, flashing between their life on the island and their life back home.

As each of their stories unfold, the real theme of The Wilds shines through. This isn't just a survival story. It's a reflection of the issues dealt with by teenage girls all over the world.

The first season of The Wilds is streaming on Amazon Prime Video Australia now. The second season will premiere on the streaming service later this year. 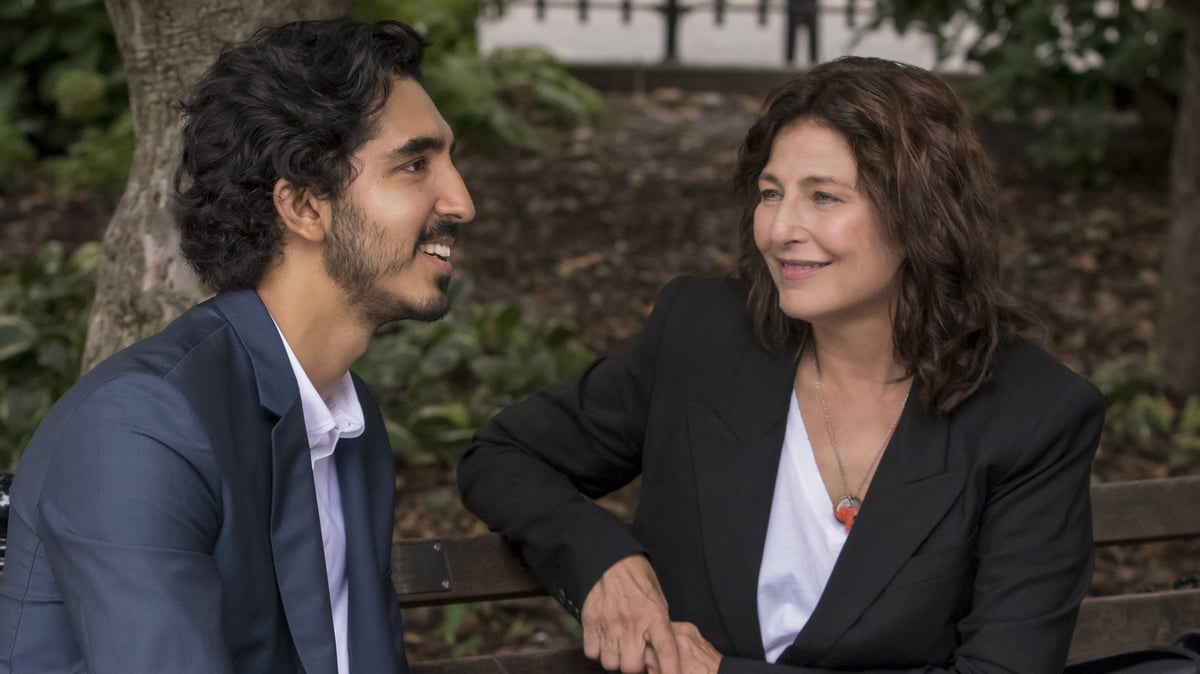 Then there's the rest of the stellar cast including Catherine Keener, Anne Hathaway, Tina Fey, John Slattery and Andrew Scott (yep, the hot priest from Fleabag).

The series is made up of eight stories of modern love. One between a single mum and her doorman, another between a journalist and the developer of a dating app who can't stop thinking about the one who got away, and a man and woman who find themselves in an emergency on their first date.

The stories will make you laugh and cry, restore your faith in humanity, and make you cry again when they're all tied together in the finale episode. 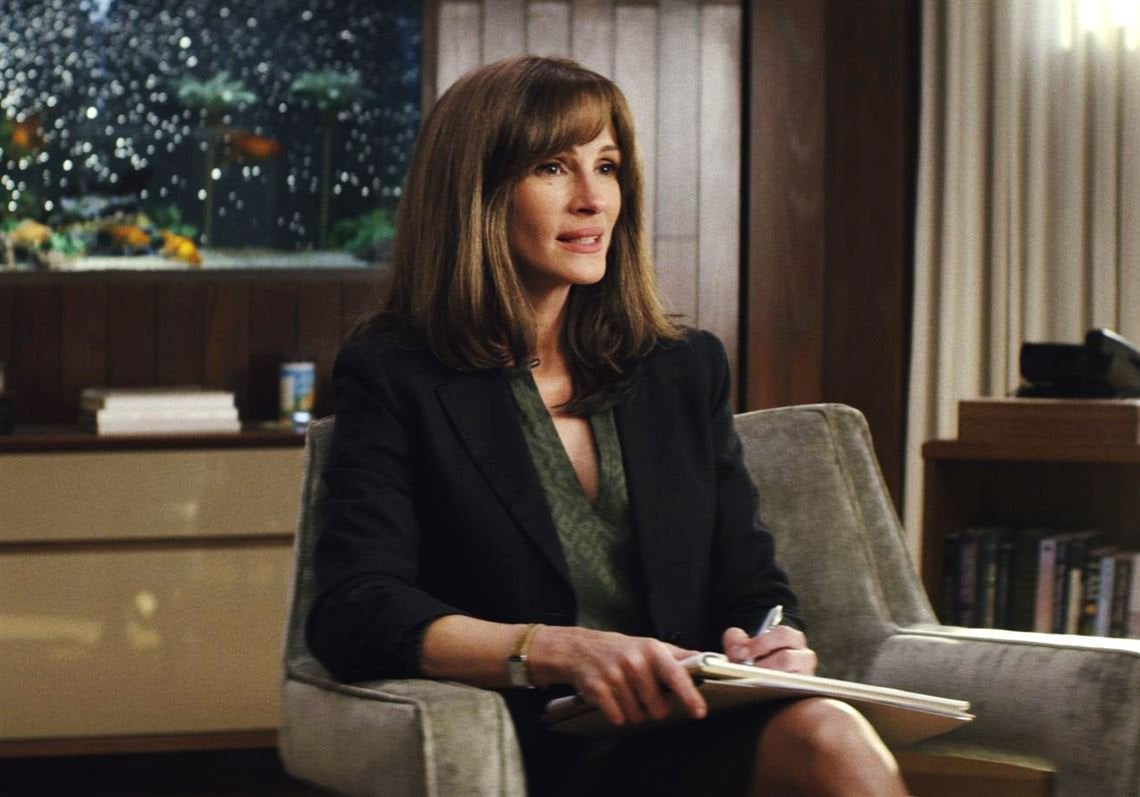 Homecoming was the first fictional podcast to be turned into a fictional TV series.

In the first season, Julia Roberts plays a caseworker named Heidi Bergman, who worked at an experimental facility that helps war veterans transition back to their normal lives post duty.

Four years after Bergman leaves the facility, she’s contacted by a Department of Defence auditor who questions why she left.

The real reason behind Bergman’s exit and her own chilling story then begins to unravel.

The first two seasons of Homecoming are streaming on Amazon Prime Video now. 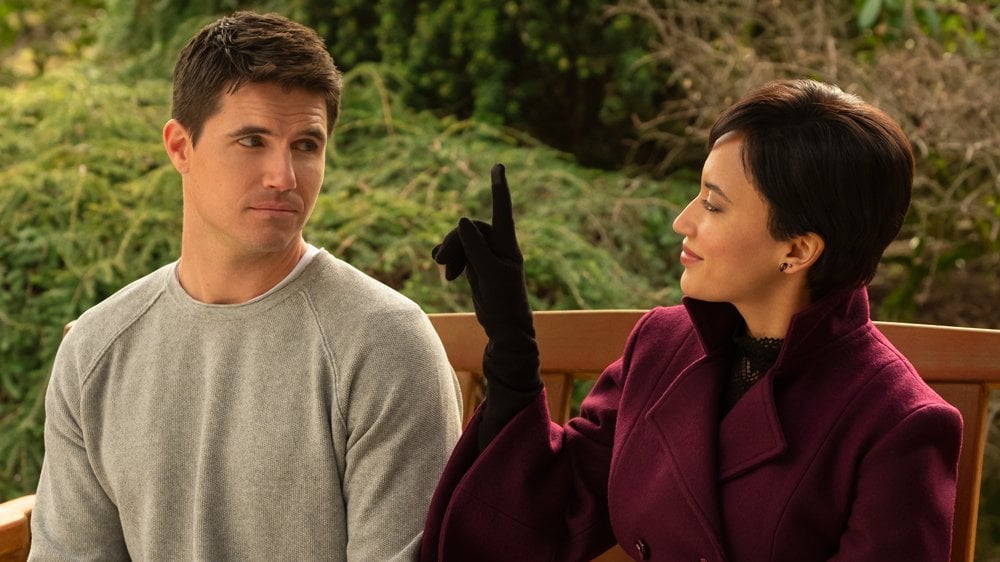 If you're a fan of The Good Place or Made for Love, you're going to love Upload.

The sci-fi comedy follows the story of 27-year-old software developer Nathan Brown (Robbie Amell), who is injured in a self-driving car accident.

When he arrives at the hospital, Nathan has to make a decision. He can either opt for surgery and risk dying, or he can upload his consciousness into one of the many profitable, privately run 'afterlifes'.

But once he's successfully uploaded, Nathan soon realises that living in paradise ain't all it's cracked up to be.

The first season of Upload is streaming on Amazon Prime Video now. 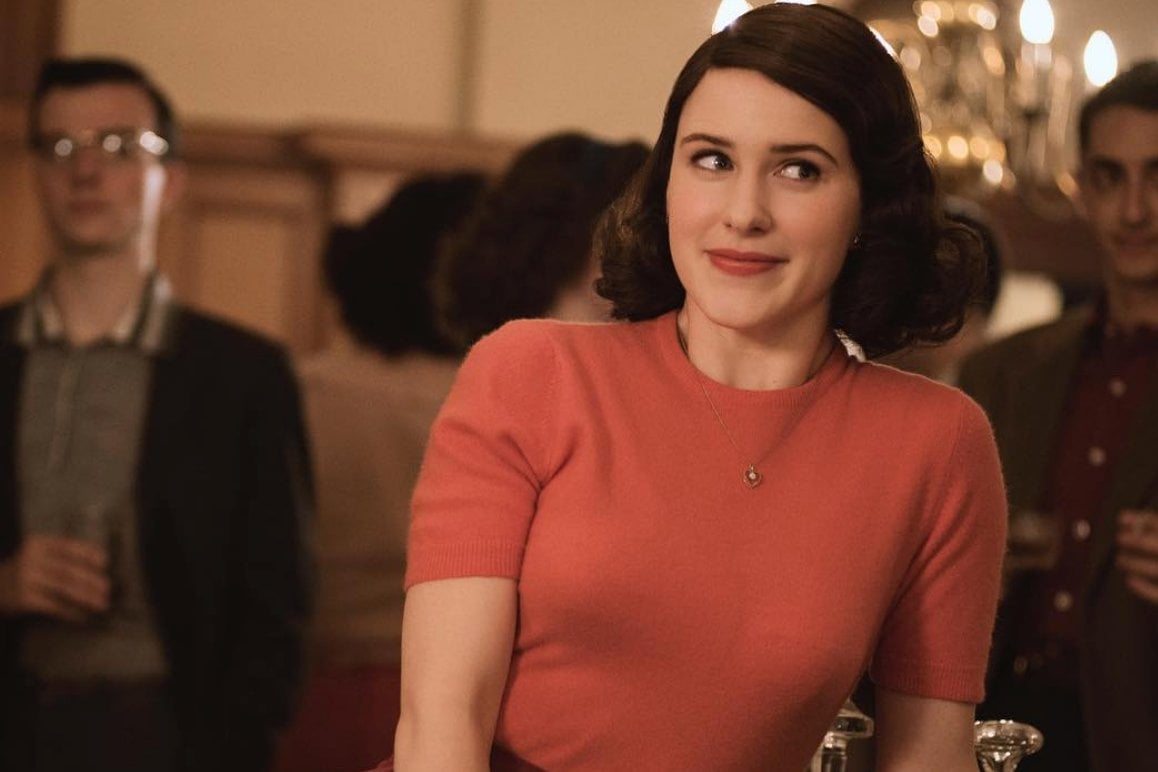 If you like your whiskey straight and your one-liners punchy, you're going to love The Marvelous Mrs Maisel.

Set in New York in the late 1950s, the comedy-drama follows Rachel Brosnahan as Miriam "Midge" Maisel, a Jewish housewife, who after her struggling comedian husband leaves her, attempts to build her own stand-up career.

You might recognise Brosnahan from House of Cards, where she played sex worker Rachel Posner.

In a time where all news seems to be bad news, The Marvelous Mrs Maisel is an uplifting, female-led story.