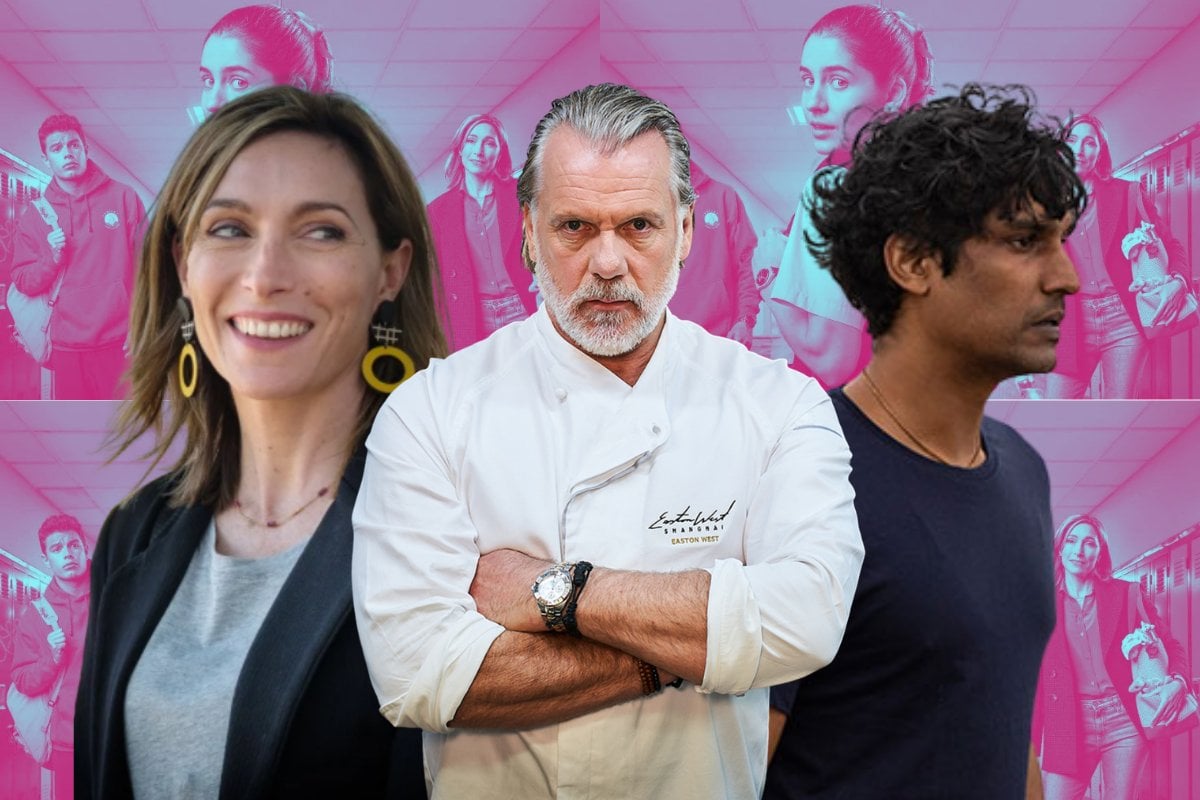 2021 has already been a brilliant year for Australian TV.

A brand new slate of Aussie TV shows have already landed on our TV networks and streaming services, exploring a bunch of topics from unexpected teen pregnancies, to mental health, to angry celebrity chefs and cancel culture.

With so many streaming options to choose from, it can sometimes be hard to find the shows that are worth losing the better part of the weekend to. So, to help you out, we've rounded up the best new Australian TV shows of 2021 so far.

Here are 5 of the best new Australian series to watch this weekend: 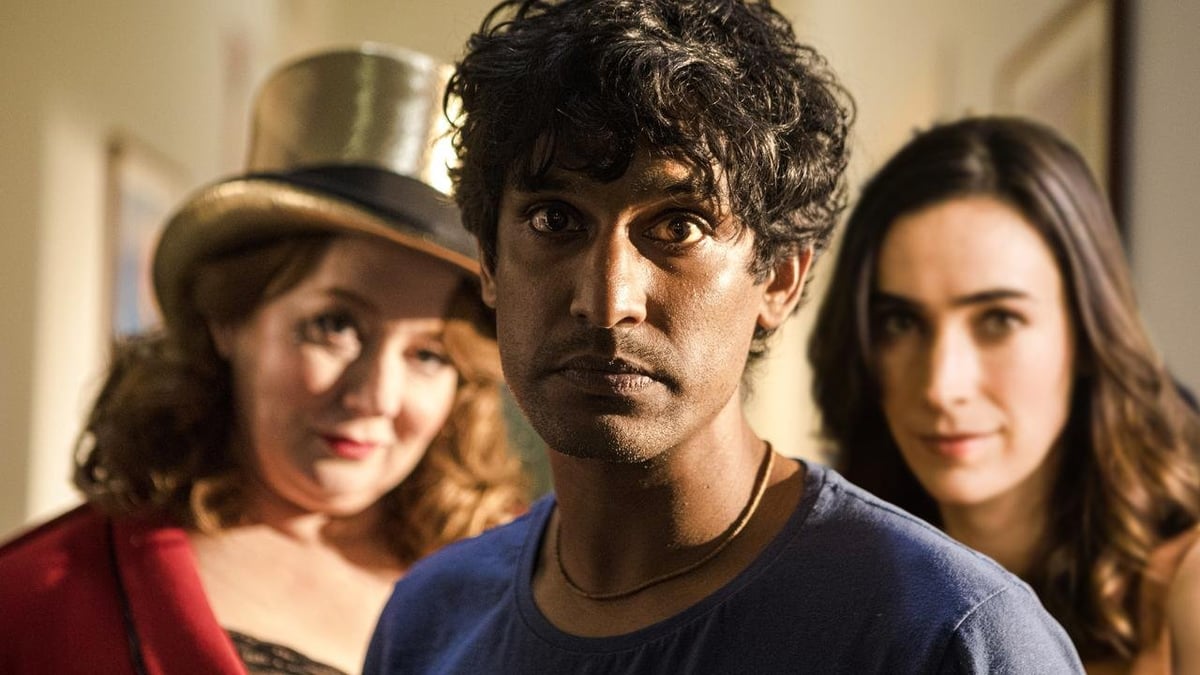 Wakefield could best be described as a slow burning psychological thriller and a study of the human condition.

The series was created by Kristen Dunphy (The Secret Daughter), who is also the showrunner alongside Sam Meikle. It was directed by Jocelyn Moorhouse (The Dressmaker) and Kim Mordaunt.

The series centres around Nikhil Katira (British actor Rudi Dharmalingam, who does a brilliant Aussie accent btw) a psychiatric nurse working at the facility. Shortly after the series begins, Nik applies for the role of Nursing Unit Manager, putting him on the radar of the current acting NUM Linda (Mandy McElhinney).

Nik has a light touch with his patients, seeming to get through to them even when they're at their most vulnerable.

But while Nik is helping his patients make great strides in their recovery, his own mental health is quickly deteriorating.

After he hears Dexys Midnight Runners' 1982 hit 'Come On Eileen', Nik is haunted by flashbacks to his own childhood and a traumatic event that he has blocked out.

All eight episodes of Wakefield are streaming on ABC iview now. 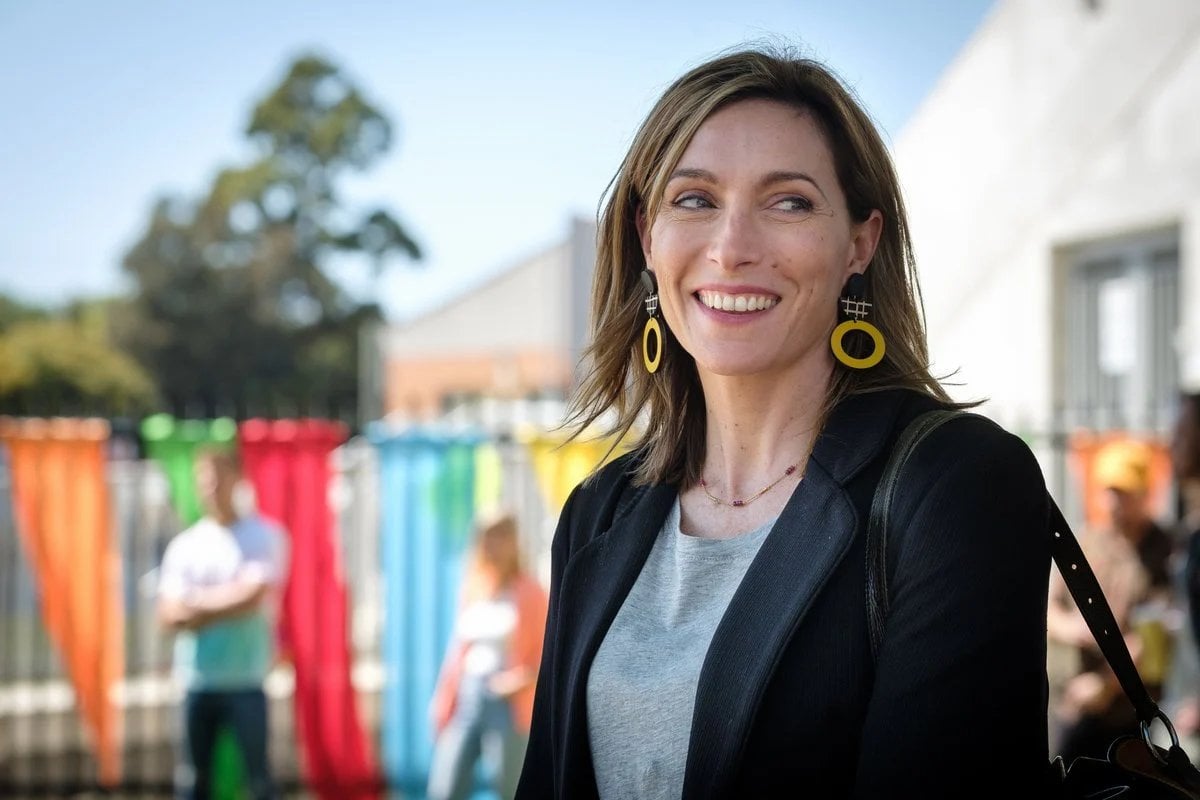 The 10-episode series follows the story of Olympia 'Oly' Chalmers (Nathalie Morris) a high-achieving 16-year-old who has her entire life mapped out in front of her when she suddenly has a surprise baby.

Angie and Dom, who were on the brink of separation before the baby arrived, are forced to come together to help an uninterested Oly bond with her daughter, and Oly must face the fact her life has changed forever.

All 10 episodes of Bump are streaming only on Stan. 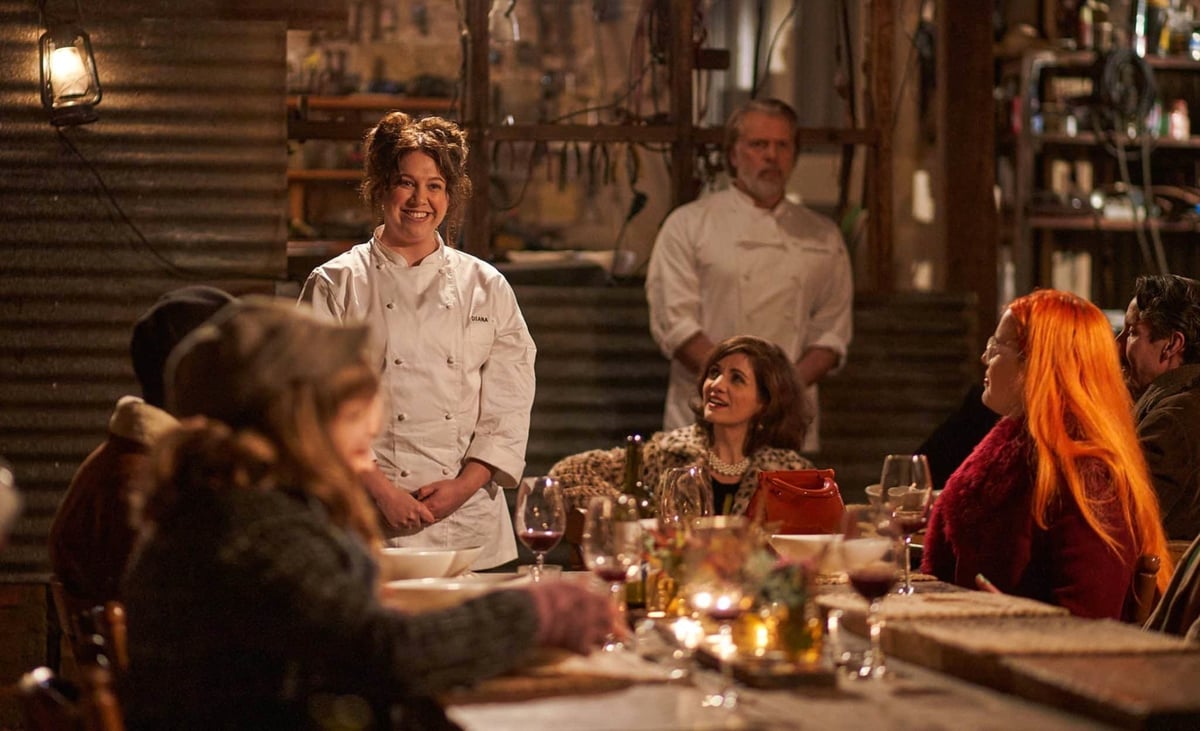 All Saints and Packed to the Rafters' Erik Thomson plays an angry, white middle-aged chef named Easton West in this laugh out loud funny comedy from the ABC.

Easton soon finds himself left behind and without a job after one of his rants goes viral, because “People are over the angry white guy shtick" as Ben Zhao (Remy Hii) a younger, more successful Chinese-Australian chef tells him early in the series.

Forced to move back in with his father in the Adelaide Hills, Easton soon concocts a plan to start a restaurant with his ridiculously talented, bolshie 19-year-old niece, Diana (Natalie Abbott).

The best laughs from the series come from Diana showing Easton he's not always the smartest person in the room and her.... vagina-themed dessert.

All six episodes of Aftertaste are streaming on ABC iview now. 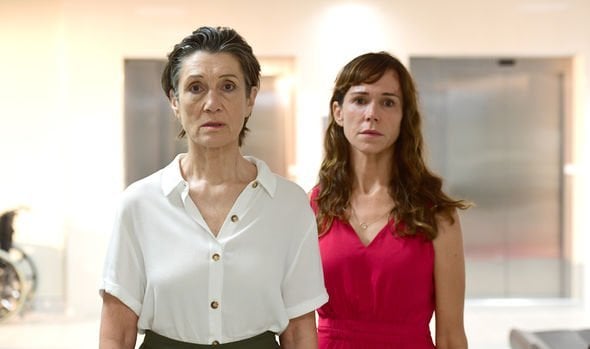 This 10-part Foxtel Originals series could best be described as an intergenerational dramedy.

After her recently widowed mother Edie (Dame Harriet Walter) attempts to end her own life, Kate moves her to Australia to look after her.

The series tackles the hefty subjects of who has the right to die and what makes life worth living - without being too bogged down in its own subject matter.

The End is streaming on Foxtel now. 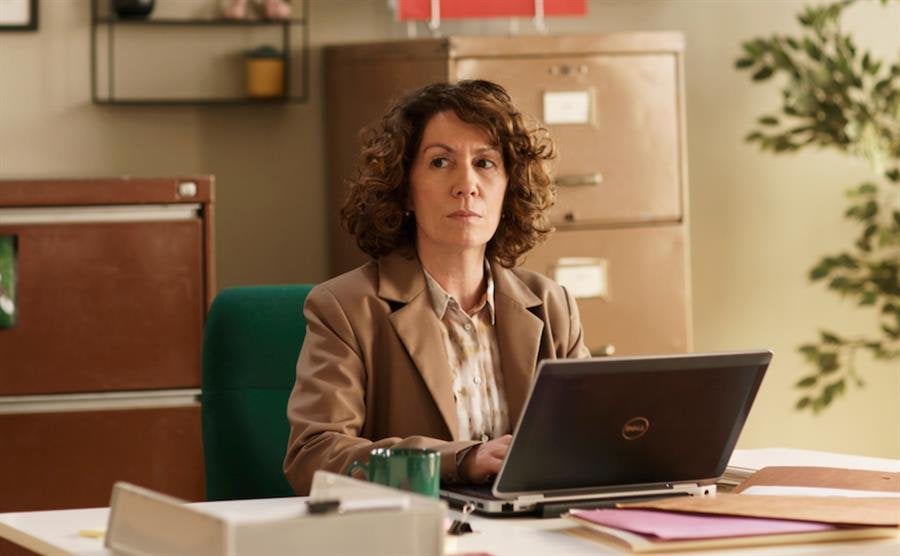 When Helen Tudor-Fisk's life falls apart, she takes a job at Ray Gruber's (Marty Sheargold) law firm Gruber and Gruber, which specialises in wills and probate. She assumes that because her clients are dead she won't have to deal with people.

Gruber is just excited to have hired the daughter of a supreme court judge.

But Gruber and the rest of the team soon realise that things aren't quite what they seem with Fisk.

All six episodes of Fisk are streaming on ABC iview now.