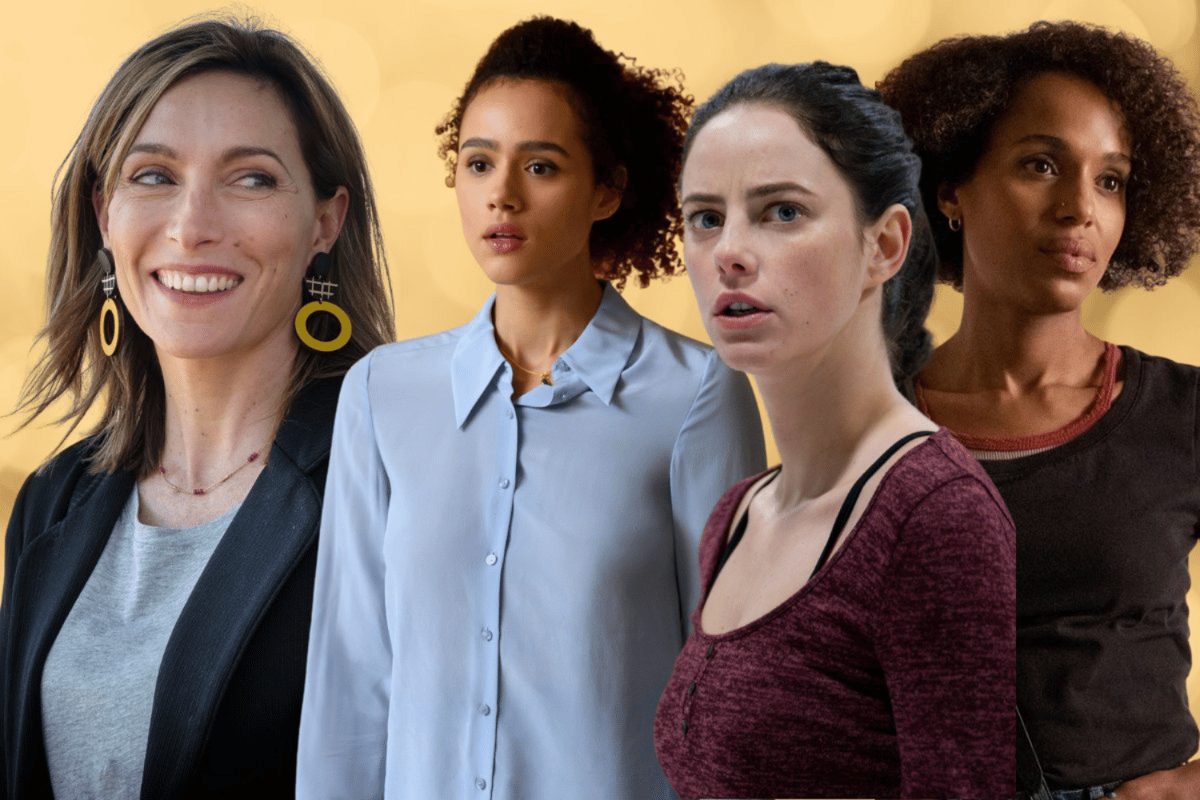 Allegedly, the holiday period encapsulating Christmas and the New Year is about spending quality time with family and friends.

Yet, we all know it's really about devouring new TV shows, all while savouring plates of leftovers that taste delicious, but actually look like something that could be growing in the mess left under your desk when you finally make it back to the office.

With that in mind, seven women have shared the one TV show that kept them entertained during the holiday period.

From romantic comedies to dark dramas, your new favourite show for 2021 could be on this list.

"I just discovered The Good Fight and I've been binging all seasons ever since," Eleanor said.

"Not only does it have strong women at the helm, but it also has intricate and gripping plotlines. I'm learning so much about law, and also it's so funny."

The Good Fight is a spin-off and sequel to the critically acclaimed series The Good Wife.

The show sees the return of The Good Wife star Christine Baranski as Diane Lockhart, who loses her job after a financial scam destroys the reputation of her goddaughter Maia (Rose Leslie). The two women then join Lucca Quinn (Cush Jumbo) at one of Chicago's biggest law firms.

"I watched Bump on Stan and it's one of the best Aussie shows I’ve seen in years," Clare said. "It manages to be so compelling while also feeling completely real. The cast is exceptional, and I feel like it goes where Aussie TV hasn’t gone before."

The series stars Claudia Karvan as Oly’s mother (Claudia also produced the series) and Angus Sampson as her father.

Take a look at the trailer for Bump on Stan.

"Reese Witherspoon really surprised me in this role. Actually, the whole show subverted my expectations.

"You think it's going to be another Big Little Lies - small-town secrets, messed up relationships - but it's so much more complex than that. Through flashbacks and fragments that gradually come together, it evolves into this really poignant look at motherhood, womanhood, and the lies we tell ourselves.

"I watched Traces," Polly said. "It's a British crime series about a young woman who starts a forensic science course at uni and ends up solving her mum's murder which happened when she was six.

"It was so gripping."

Traces is based on an original story idea by best-selling crime writer Val McDermid and stars Molly Windsor, Martin Compston and Laura Fraser.

"Tiny Pretty Things is super intense and actually pretty messed up in some parts," Sam said. "It was captivating, and I binged the whole thing over two days. It has similar vibes to Pretty Little Liars in that an accident has happened and then we are on a twisted journey inside a dance academy to work out who did it and why."

Tiny Pretty Things is based on the novel of the same name by Sona Charaipotra and Dhonielle Clayton and takes place after an attack brings down the top student at a ballet school. Her replacement then enters the cutthroat dance world competition.

Four Weddings and a Funeral

"Four Weddings and a Funeral is sweet, sharp and was created by one of my favourite TV writers, Mindy Kaling, so I knew it would be good," Laura said. "The perfect rom-com binge-watch because it's so addictive."

This TV re-imaging of the iconic film of the same name follows Maya (Game of Thrones’ Nathalie Emmanuel) a young communications director for a New York senatorial campaign.

Maya receives a wedding invitation from her college schoolmate now living in London and leaves her professional and personal life behind to travel to England and reconnect with old friends. Of course, once there, she ends up in a personal crisis. 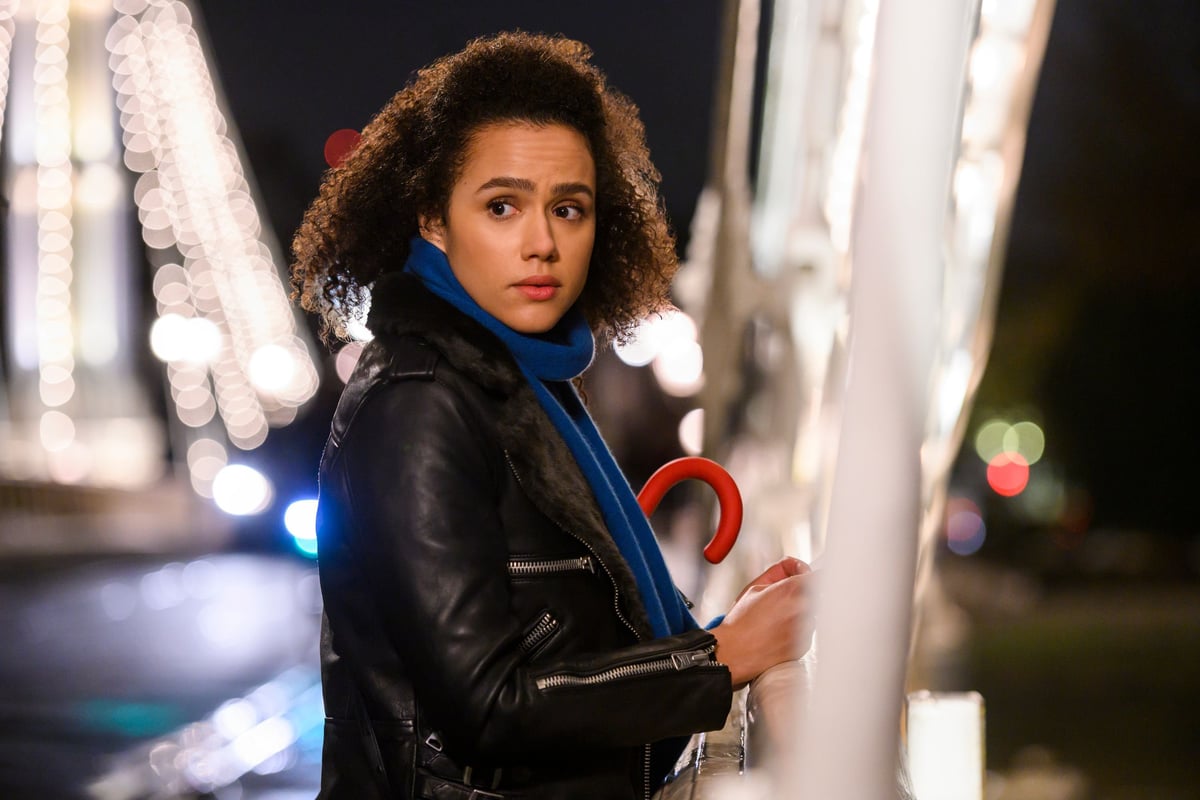 Nathalie Emmanuel as Maya Jones in Four Weddings and a Funeral. Image: Stan

"For some mind-numbing viewing, I devoured Spinning Out starring Kaya Scodelario," Gemma said.

"It was a bit cheesy at times, but the acting was great and the plotlines had me in hook, line, and sinker. It also didn't shy away from topics like racism and pedophilia, it covered them really well."

Spinning Out follows Kat Baker (Scodelario), a high-level ice skater who returns to the sport after a brutal fall.

What's the best new TV show you discovered during the holidays?