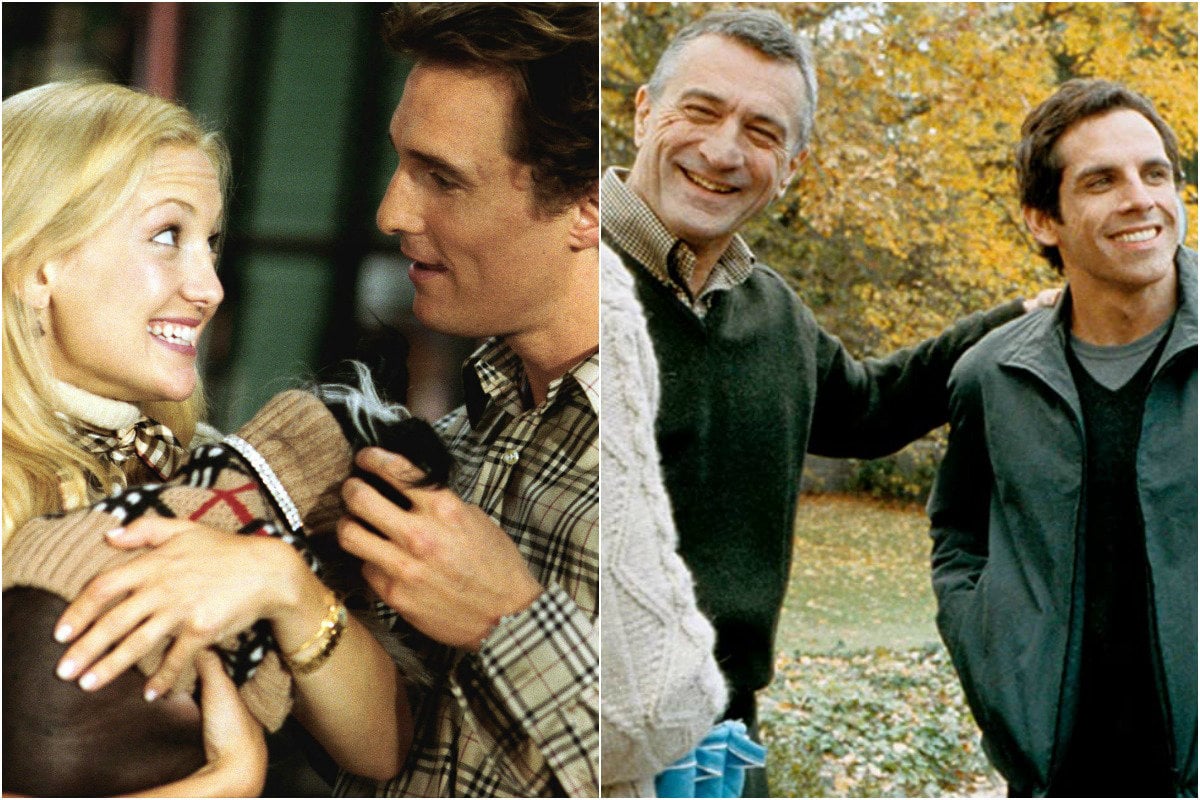 When we think about our favourite films that we dare consider cult-classics, most of us would have at least one early 00s film on that list.

Whether that be a rom-com (starring an A-list actor in their prime), a psychological thriller or tear-jerking drama, there is more than likely a few that will stick out in our minds.

Today, we want to remind you of those.

These are films that you will have undoubtably seen before; most likely, more than once. But as 2020 continues to be a strange, uncertain year, now is the perfect time to watch them all over again. (Because we can assure you, they'll provide many laughs.)

Here are 10 of the best movies from the early 2000s that are well overdue for a rewatch.

The first of many films featuring our favourite actors in their prime.

This 2003 rom-com follows the story of Addie Anderson (Kate Hudson) trying to lose a man in 10 days, while Benjamin Berry (Matthew McConaughey) is trying to fall in love with a woman in the same amount of time.

Where to watch: Stan and Netflix. 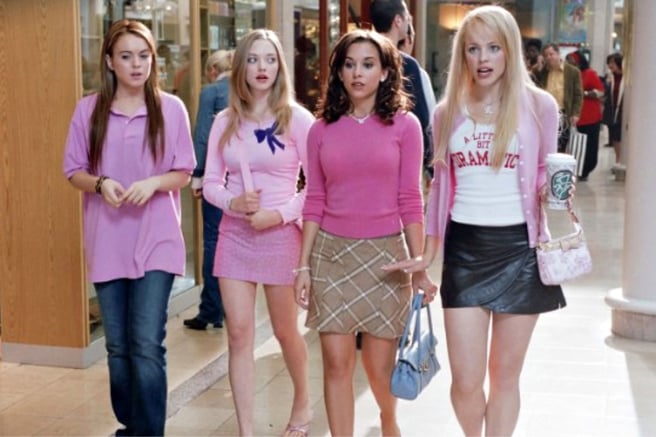 A girl's night in classic, that many of us will be able to quote back to front.

The film, written by Tina Fey and starring Lindsay Lohan, Rachel McAdams and Amanda Seyfried is witty, funny and yes, rather mean. 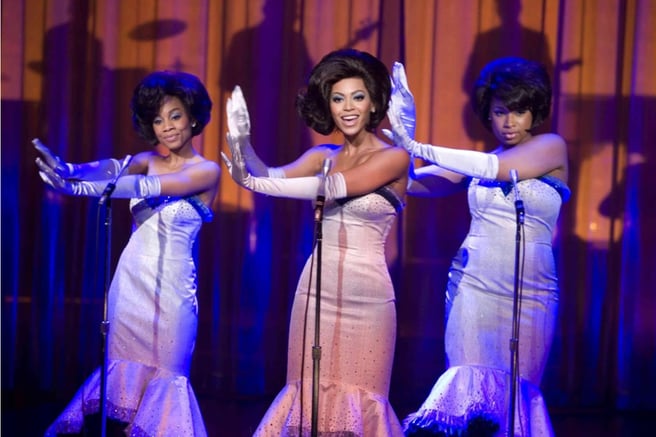 The 2006 musical drama Dreamgirls not only features a dream cast but also a killer soundtrack.

Starring Beyoncé Knowles, Jamie Foxx, Eddie Murphy and Jennifer Hudson (in her breakout role that won her a Golden Globe and Academy Award), the film follows the girl group The Dreamettes, as they rise up in the music industry during the 1960s. 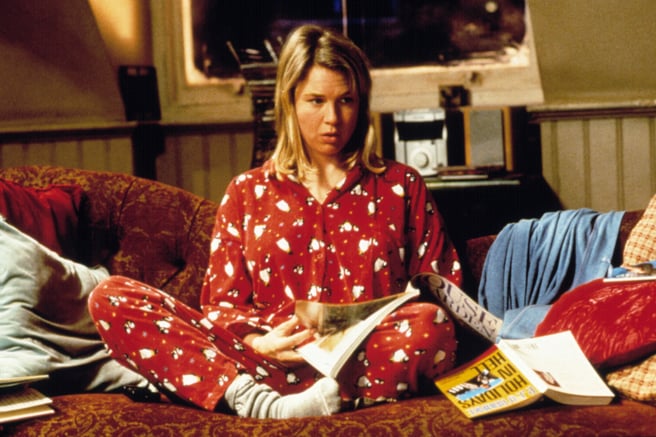 Bridget Jones (Renée Zellweger) has many things she'd like to happen in her life. Many things, that she notes down in her diary. Then suddenly her life changes when two men (Colin Firth and Hugh Grant) arrive and vie for her attention. 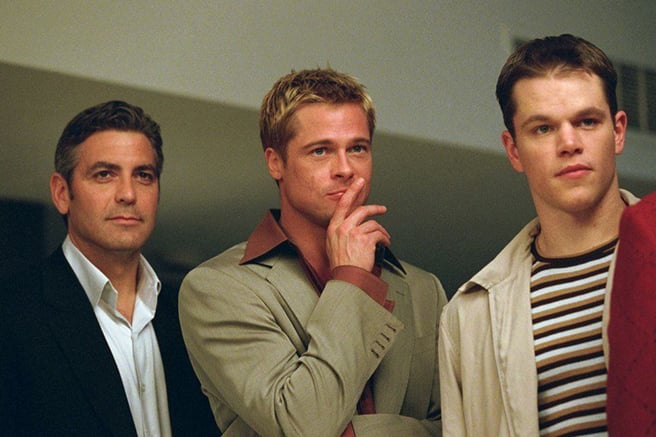 We're going to stop with the rom-coms briefly to discuss this brilliant heist film.

Following his release from prison, Danny Ocean (George Clooney) decides he wants to rob three Las Vegas casinos. But in order to do so, he'll need 10 other men. The ensemble cast is brilliant (Brad Pitt, Matt Damon and Julia Roberts, to name a few) and the plot and soundtrack is even better.

Oh, and make sure to watch Ocean's Twelve and Ocean's Thirteen right after. 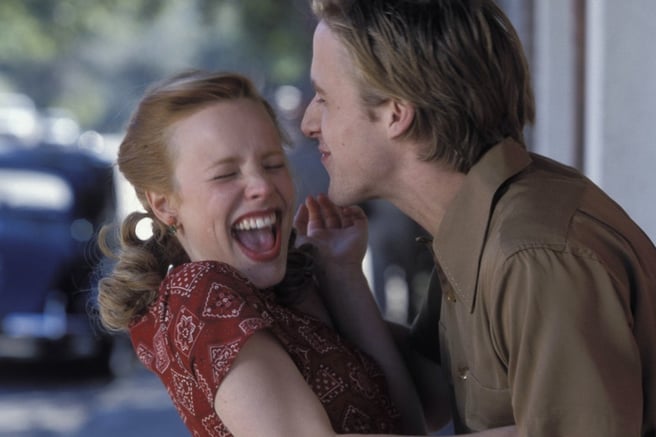 And for anyone that needs a good cry, this one is for you.

The film based on a Nicholas Sparks novel, stars Rachel McAdams and Ryan Gosling playing a young couple who fall in love in the 1940s. It's beautiful and complicated; like the best romance movies are. 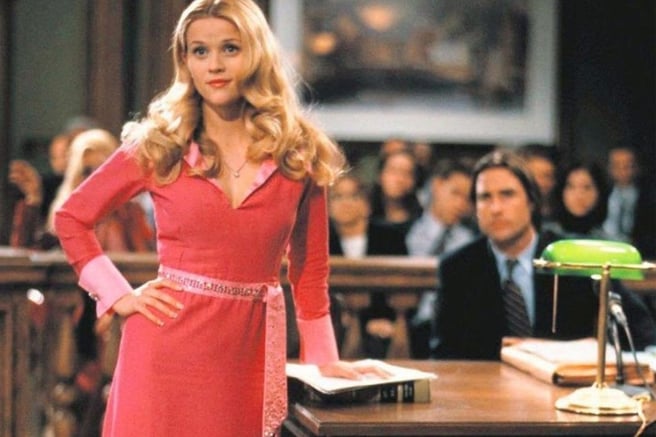 Confident and determined sorority girl Elle Woods (Reese Witherspoon) decides to head to Harvard Law School and get her man back. But upon arrival, she quickly learns that she has more interest in the law school than she does the guy she chased there.

Witherspoon plays a loveable character that continues to shine in both the first and second film. So much so, that they've just announced a third. 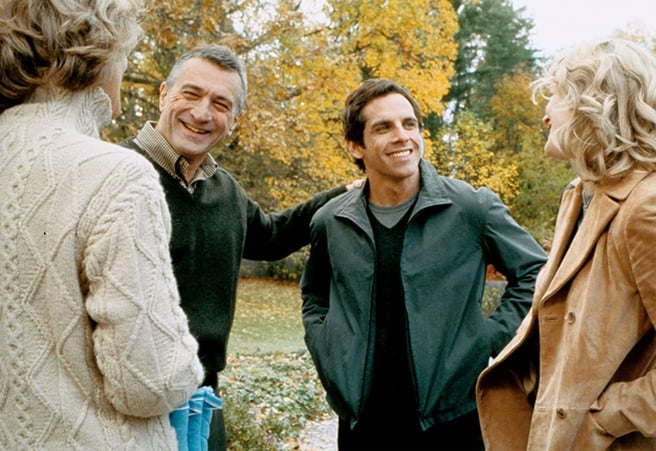 Gaylord "Greg" Focker intends to propose to his long-term girlfriend. But before he does, he must meet her parents.

The film, featuring Ben Stiller and Robert De Niro will leave you sobbing (because of how much you laughed). And continues to get better with the second and third instalment. 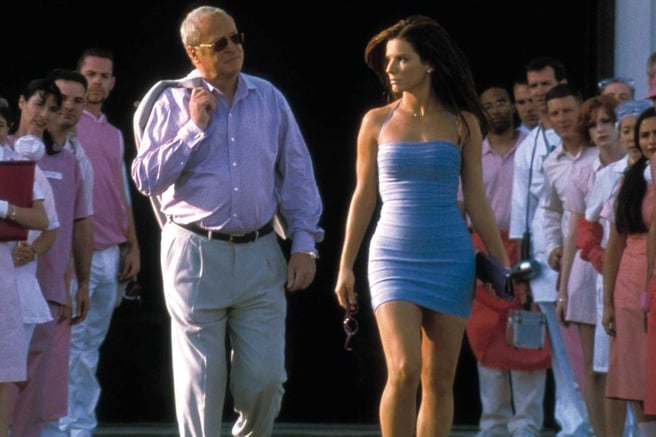 Grace Hart (Sandra Bullock) is a tough, no-frills FBI agent. But after she discovers a terrorist is threatening to blow up the upcoming 75th annual Miss United States beauty pageant, she has to go undercover as a pageant queen and stop it from happening. 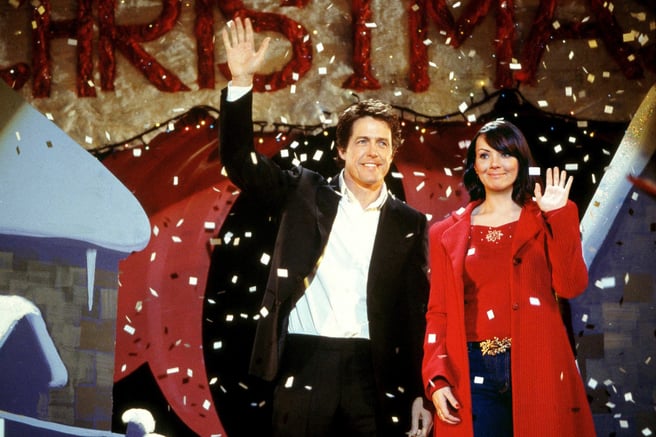 And yes we know, we're only halfway through the year, but now is the perfect time to be reminded of Hugh Grant's dancing and Bill Nighy's singing. Right?

Just tell everyone it's Christmas in July!