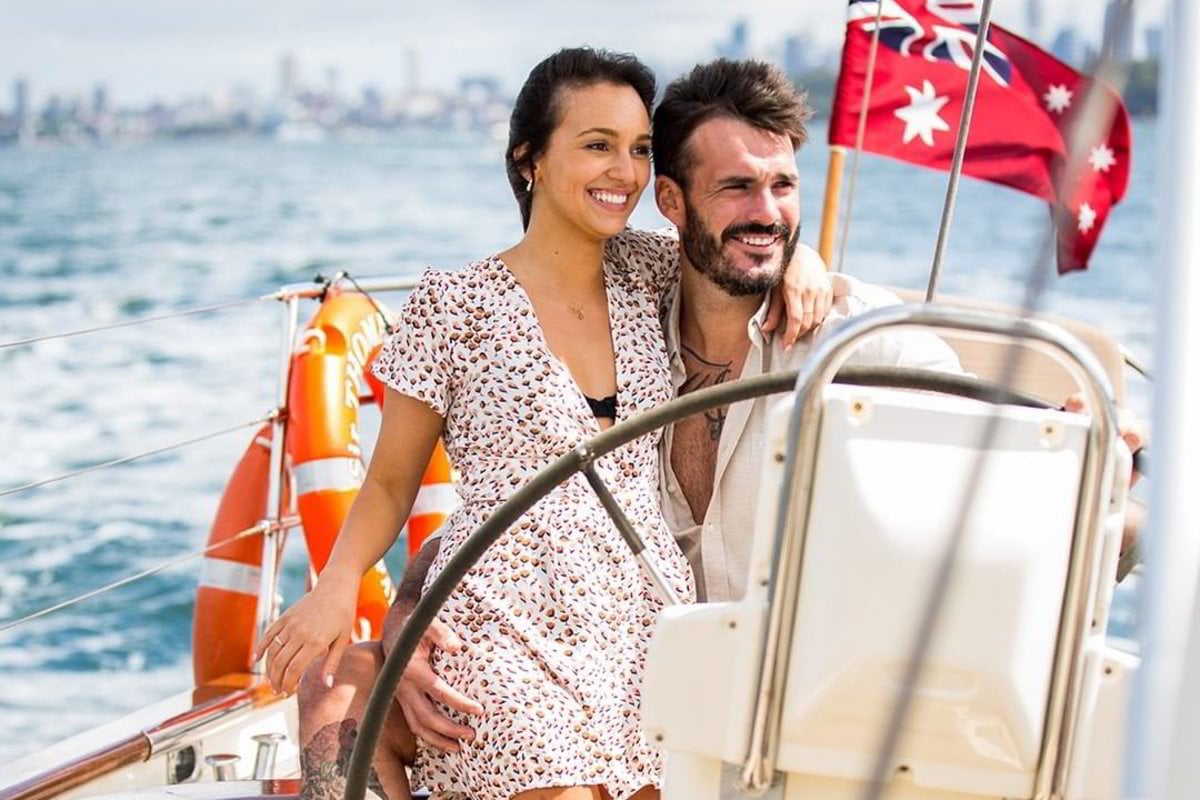 To catch up on all The Bachelor Australia 2020 recaps and gossip, check out ﻿﻿Mamamia’s recaps﻿﻿ and visit our  Bachelor hub page.

We are precisely two episodes into Locky Gilbert's season of The Bachelor which is awkward because we already know... how it ends.*

Before the show even premiered, there were two clear front runners: Bella Varelis and Irena Srbinovska. Plus, it's been reported that Locky will fall in love with his two final women before he ultimately chooses one.

Over the weekend, a former Bachelor contestant from this season shared a slew of inside gossip, including an alleged 'agreement' between Locky Gilbert, 30, and Bella Varelis, 25, before filming began.

Here is everything we know about frontrunner Bella Varelis, and the rumours that are spreading.

On Friday's episode of the So Dramatic! podcast, host Megan Pustetto interviewed Nadine Kodsi, who was eliminated on the first night of The Bachelor.

She claims that a number of the contestants believe Bella already knew Locky prior to filming.

"I honestly think Bella is going to win and the reason why I think that is because I personally think it was set up," Nadine claimed on the podcast. 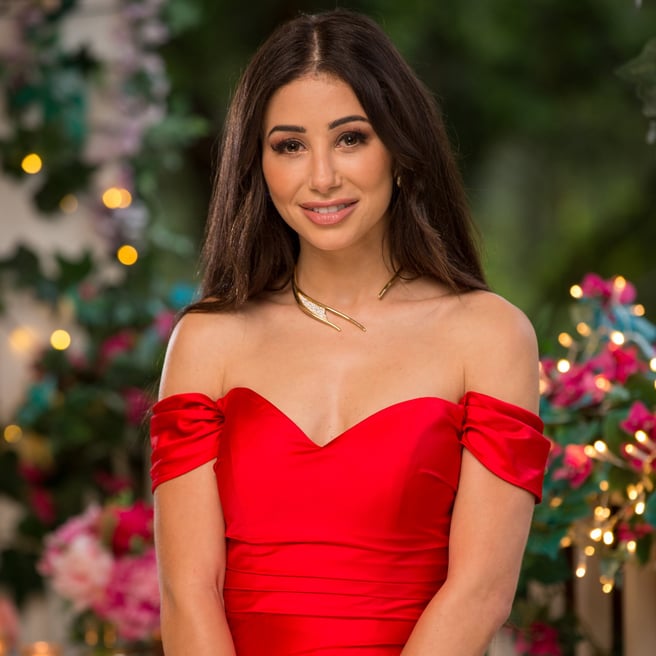 Nadine was eliminated on the first night of The Bachelor. Image: Channel 10.

"Apparently they met in Bali and... she basically made an agreement to go on the show and then they’d be together," she continued. "Now it’s so obvious because if you were there on the night, I actually said, I looked over to her, and said 'you are going to win'. I asked her 'did you guys know each other beforehand' and she said 'no I’ve never met him'."

"It just looked so set up," Nadine added.

The former contestant alleged that Bella confirmed to one of the contestants that her and Locky had an "agreement".

"It's crazy... everyone else just didn't have a chance," Nadine says. 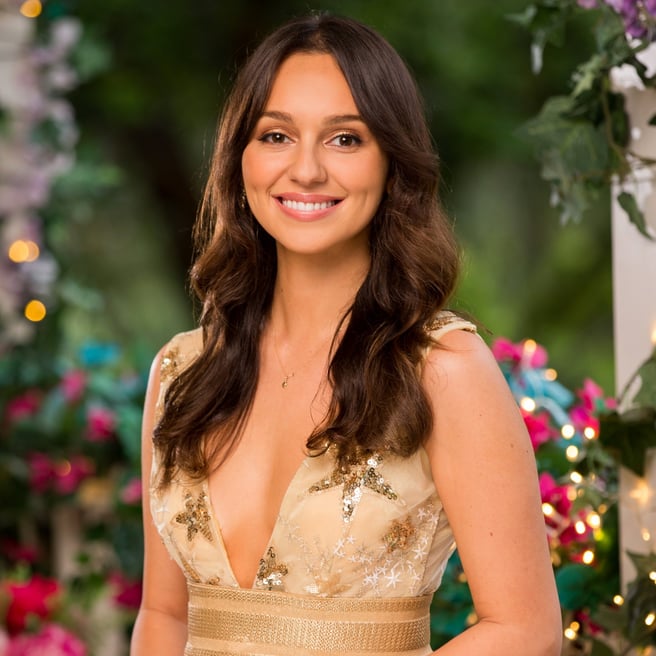 Bella is a favourite for the final two.

During the premiere, Bella was swiftly seen as a clear frontrunner by fans after the marketing manager made a romantic entrance, before nabbing both the first date and the first kiss with Locky.

A clear indicator that Bella makes it far in the competition is her odds on Sportsbet, which has a near perfect record at picking the winner in past seasons of The Bachelor and The Bachelorette. (Well, except for the Honey Badger's season when they failed to foresee the 'no winner' option.)﻿

According to Sportsbet, Irena is the favourite to win with her odds of $1.75, while Bella is tipped for second place at $2.50

In the case of Bella, she has previously dated Bachelorette contestant Sam Johnston, who appeared on Georgia Love's season.

According to New Idea, the couple dated from 2015 and briefly moved in together before parting ways. 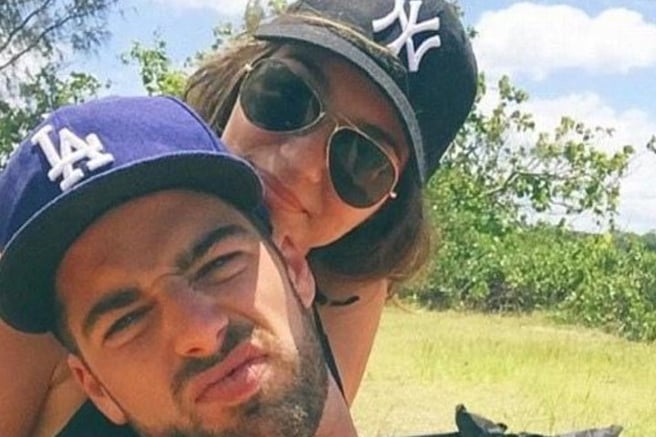 Speaking to the publication about her past relationships, Bella said: "I always manage to attract men who aren’t ready for relationships.

"I had my heart broken pretty badly, being cheated on and yo-yo’d has made it really hard for me to trust again," she shared, although not specifying if the man who cheated on her was Sam Johnston or not.

"But I’m trying to not let my past affect my future."

We'll have to wait and watch to see how her future plays out... And if this alleged 'agreement' comes to fruition.

The Bachelor Australia airs on Channel 10 at 7:30pm on Wednesday and Thursday.