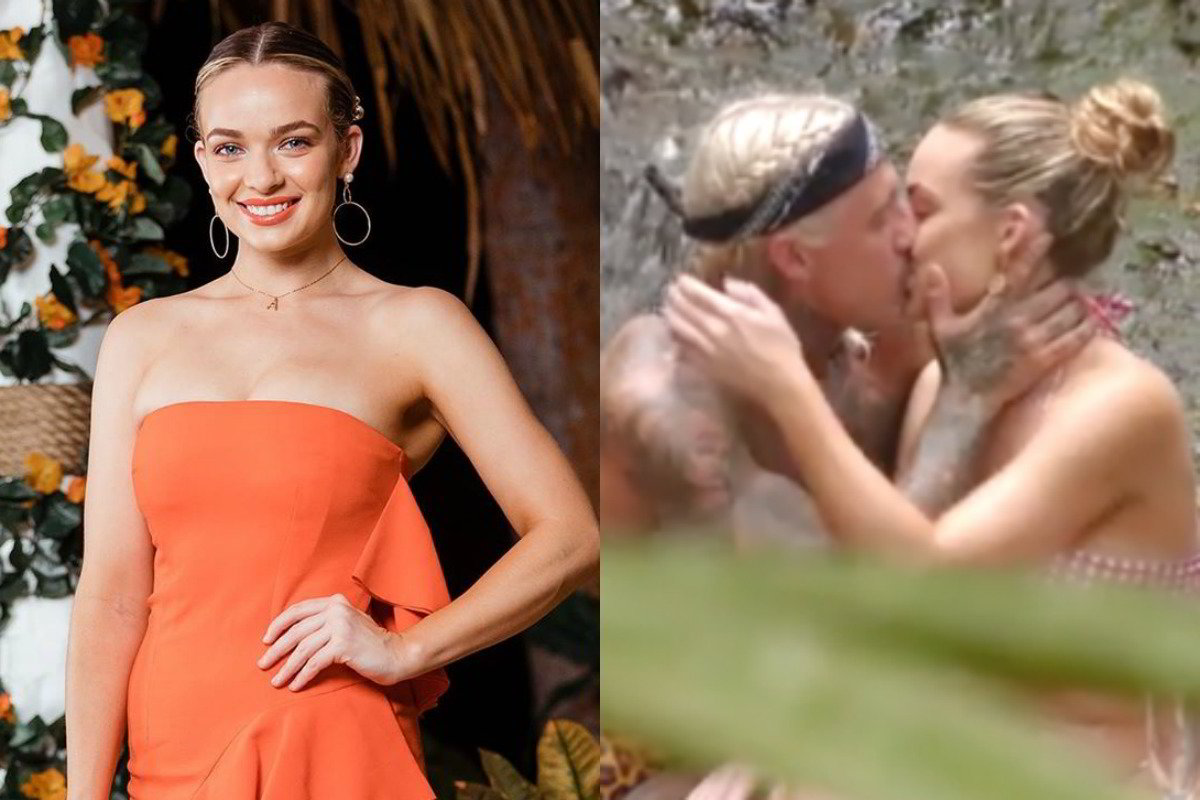 Every year on Bachelor in Paradise, we witness some pretty wild things take place on-screen.

But what we sometimes forget is that there are just as many interesting things taking place off-camera that we don't get to see.

From sex rules to hostel-looking rooms, here are all the behind-the-scenes secrets from Bachelor in Paradise.

If you're not watching Bachelor in Paradise just yet, watch the trailer here first. Post continues below.

Contestants have to give consent.

While we assume that contestants can get up to as much mischief as they want in Paradise, that is hardly the case.

When appearing on the SO DRAMATIC! podcast, Abbie Chatfield shared that during *that* steamy scene where she and Ciarran Stott were under the sheets, producers had to get verbal consent from both of them before anything more happened.

WELP! That's one zesty way to leave the first episode! What did ya'll think of our brand new season of #BachelorInParadise? More tomorrow, 7.30 on 10. pic.twitter.com/owe0E7GAaJ

The Book Painting Meghan Markle As An 'Evil Queen'

"Nothing exciting happened and then they asked for us to give consent," Abbie explained.

"When you're going to have sex with someone on Paradise or someone stays in your bed and they see you touching each other, they need to get you recording yourself saying, 'I give consent.'

"They literally knock on the window and say, 'Hey guys, we're going to have to get you to give consent now.'"

But Abbie did clarify, that this was probably a good thing.

"It was good because I probably would have slept with him if they didn't walk in and go, 'Do you guys want to give consent?'"

Although these contestants get to lie by the pool all day and sip mango daiquiris, we did assume that they would get paid to appear on Paradise.

Speaking to Hit 103.5’s Carly and Seamus in April 2019, Bachelor in Paradise star Ivan Krslovic (yes, *that* avocado guy) shared how much he got paid on the show and well… it’s not much at all.

“Most of us have got full-time jobs so we need money to pay for bills and stuff… it’s enough to get us through the week,” he added.

“We’re sipping cocktails and sitting around in our boardshorts so it’s not too bad.”

But according to the Daily Telegraph, it seems not everyone on Bachelor in Paradise is being paid the same as Ivan.

Although the publication claimed that the majority of the cast were making up to $500 a day on the show, they also reported that former Bachelor winner Alex Nation could have received 10 times more than her fellow contestants on the show.

Producers were on dating apps.

As we know from previous seasons of The Bachelor franchise, contestants are secluded from the outside world. They aren't allowed to access any form of social media, read any magazines or even their use mobile phones.

However, that's not the case for the crew.

"During filming one of the minders was going on Hinge. And it was when it was just starting to become big in Australia," Abbie Chatfield told New Idea.

"And because we didn’t even have phones for three months, I was like, 'What’s Hinge?' I literally got teary when she was organising a date with this guy, to go to dinner. I was like, 'I’m so jealous'."

Honestly, this needs little explanation besides this photo: 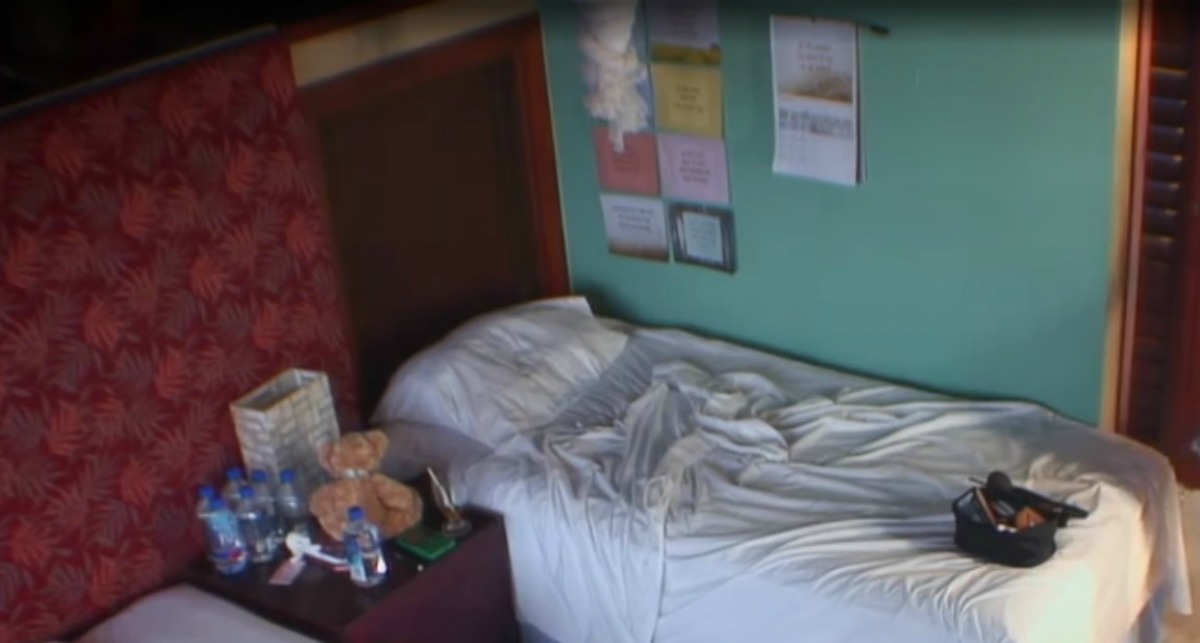 However, when appearing on the SO DRAMATIC! podcast, Abbie explained that despite these rooms looking a little worse for wear, they definitely beat The Bachelor mansion living conditions - where 14 grown women had to share a room and sleep in bunk beds.

It appears that not only do the contestants have to follow strict rules regarding sex, but also when it comes to alcohol.

According to the Daily Telegraph, a spokesperson for the show said Bachelor in Paradise Australia contestants were only allowed two drinks per hour, and only after midday and if they’d eaten breakfast that morning.

And single shots were not allowed unless they were served with a mixer.

The spokesperson continued to explain that the duty of care for the contestants is taken very seriously to ensure that there are no problems during the filming period.

"Sunscreen and insect repellent was available to contestants at all times, as were... non-alcoholic drinks, food 24 hours a day, along with scheduled meal breaks."

Abbie Chatfield continues to spill the beans about exactly how things aren't as they appear. When speaking to New Idea,﻿﻿﻿﻿﻿﻿ she explained that editors can twist the narrative very easily.

"Unless you see it come out of someone’s mouth, word for word on camera, assume it’s edited," Abbie told the publication.

"And when you notice that one thing, you notice all the bad things people say are voiceovers! I only know when I was edited because I knew what I had said. So I was like, 'That’s not what I said in that context!'"

Read more on Bachelor in Paradise 2020: