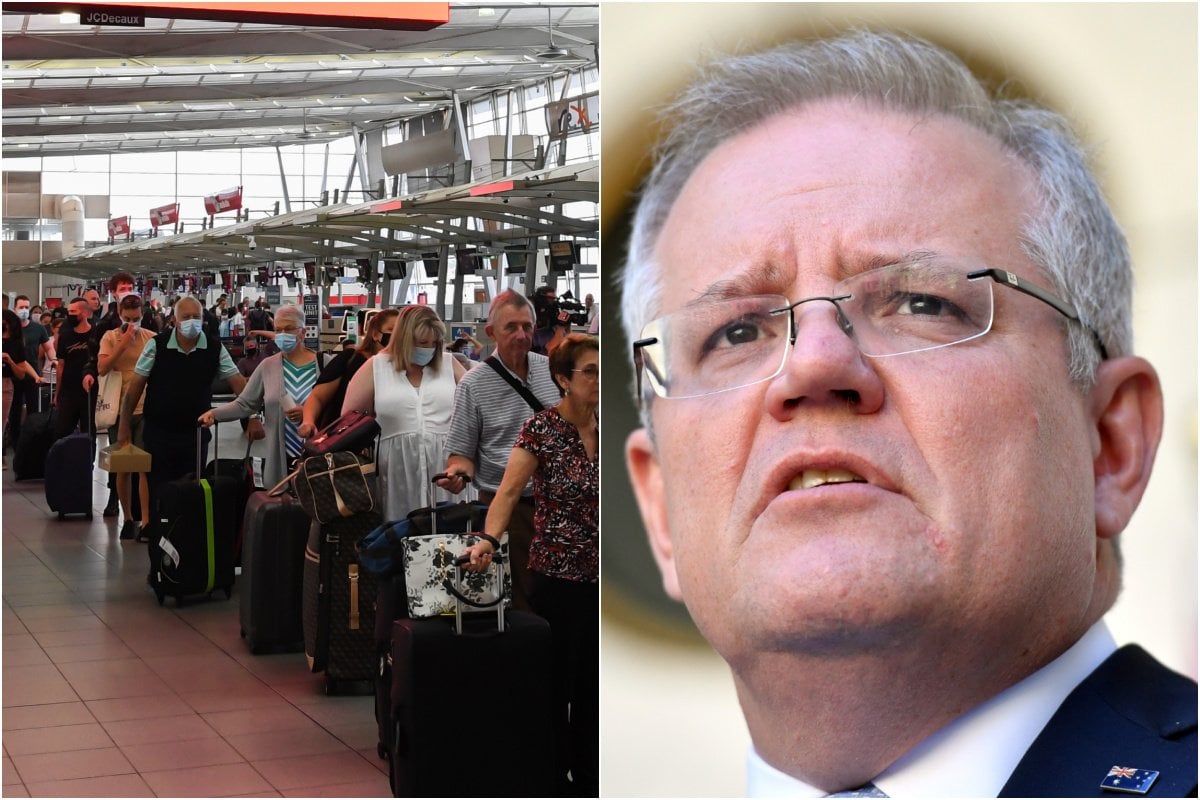 The federal government has announced 20 chartered flights to bring home the nearly 40,000 Australians who remain stranded abroad, amid the worsening coronavirus pandemic.

On Saturday, Acting Foreign Affairs Minister Simon Birmingham announced the charter flights, which will run between January 31 and March 31.

The announcement comes after the National Cabinet has temporarily reduced the number of international passengers arriving in New South Wales, Queensland and Western Australia due to the threat of the new COVID-19 strain from the UK, which is up to 70 per cent more transmissible than the original.

How many Australians are stuck overseas?

There are about 37,000 Australians overseas who have told DFAT they want to come home.

Commercial services remain the main avenue for returning Australians, with these government chartered flights added on top of the current caps.

"These flights will bring people back from the United Kingdom, Europe, India and other places where vulnerable Australians are most in need of assistance," a statement from Acting Prime Minister Michael McCormack said.

"These additional flights announced today will provide some hope and relief for Australians in vulnerable situations overseas."

Last week, the cap on international travellers were slashed in the face of the increasing threat of transmission overseas.

Now, until February 15, NSW will take in a maximum of 1,505 people a week into hotel quarantine. Queensland will have a maximum of 500 people weekly, and Western Australia will have a limit of 512.

It also comes as major airline Emirates has suspended their services to the east coast of Australia. The airline said it was due to "operational reasons".

"The capacity that Emirates was able to use within the cap will be allocated to other airlines ensuring that there are still as many tickets into Australia after Emirates' decision as there would have been beforehand," he said. 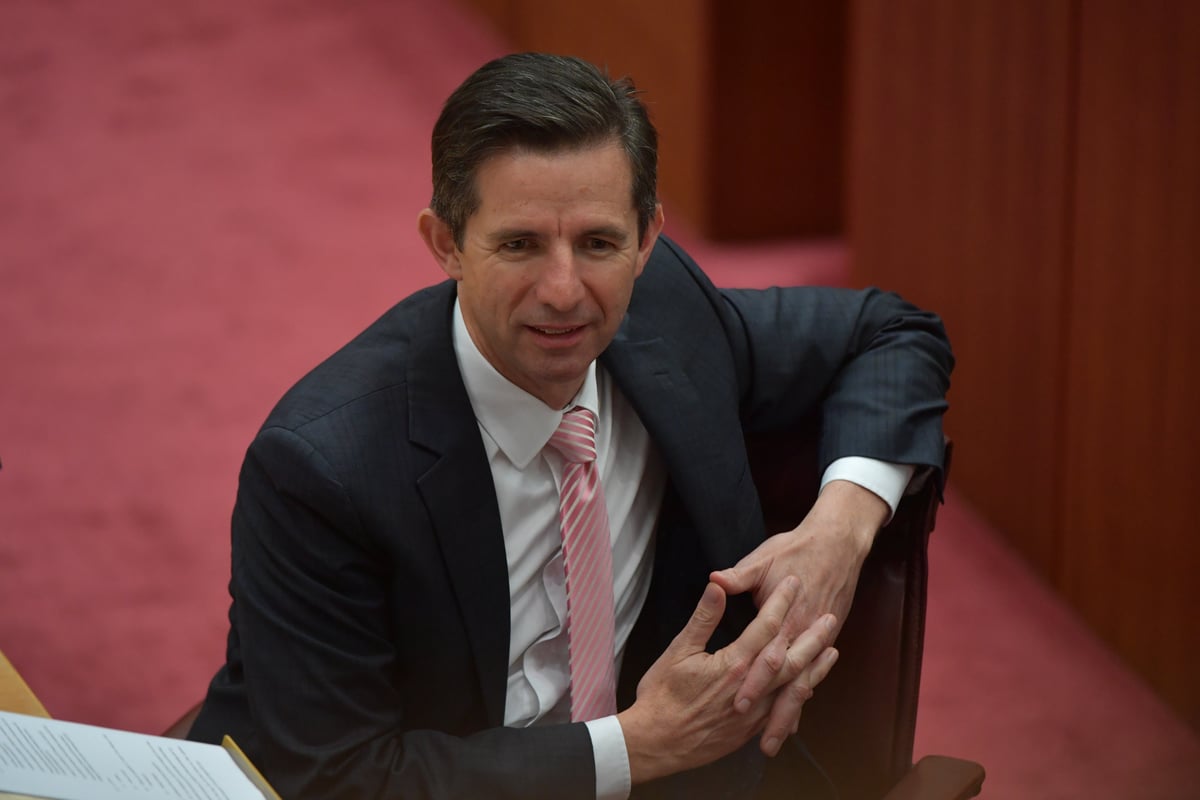 States are continuing to ease domestic border restrictions, with Victoria dropping Brisbane's "traffic light" virus risk rating to "orange" from Saturday evening, meaning Victorians will not need to apply for an exemption to return home.

The state is looking to drastically reduce its "red zone" designations on the NSW capital in coming days.

South Australia has also reduced the barriers to entry from greater Brisbane. From Sunday, entrants will no longer have to self-quarantine for 14 days but will have to be tested three times. Anyone arriving in SA from Brisbane from Thursday will not have to isolate or be tested.

Western Australia has assigned a "low risk" status to Victoria. Victorians must still get tested and quarantine upon entry to WA, but from Monday can come without an exemption. NSW and Queensland residents are still considered "medium risk", requiring an exemption to enter.

NSW has flagged changes to restrictions were possible next week if testing rates exceeded 20,000, and if few new cases were reported. Testing numbers have been well below the desired figure in recent days.

Meanwhile, two chartered plane-loads of Australian Open players and their support people have been deemed close contacts of positive cases since their arrival in Melbourne on Friday, forcing at least 47 tennis players to quarantine before the competition. Ordinarily the tennis players would have been allowed to train in COVID-safe bubbles throughout their two week quarantine period, but now, as close contacts they are stuck in their rooms under standard quarantine rules.