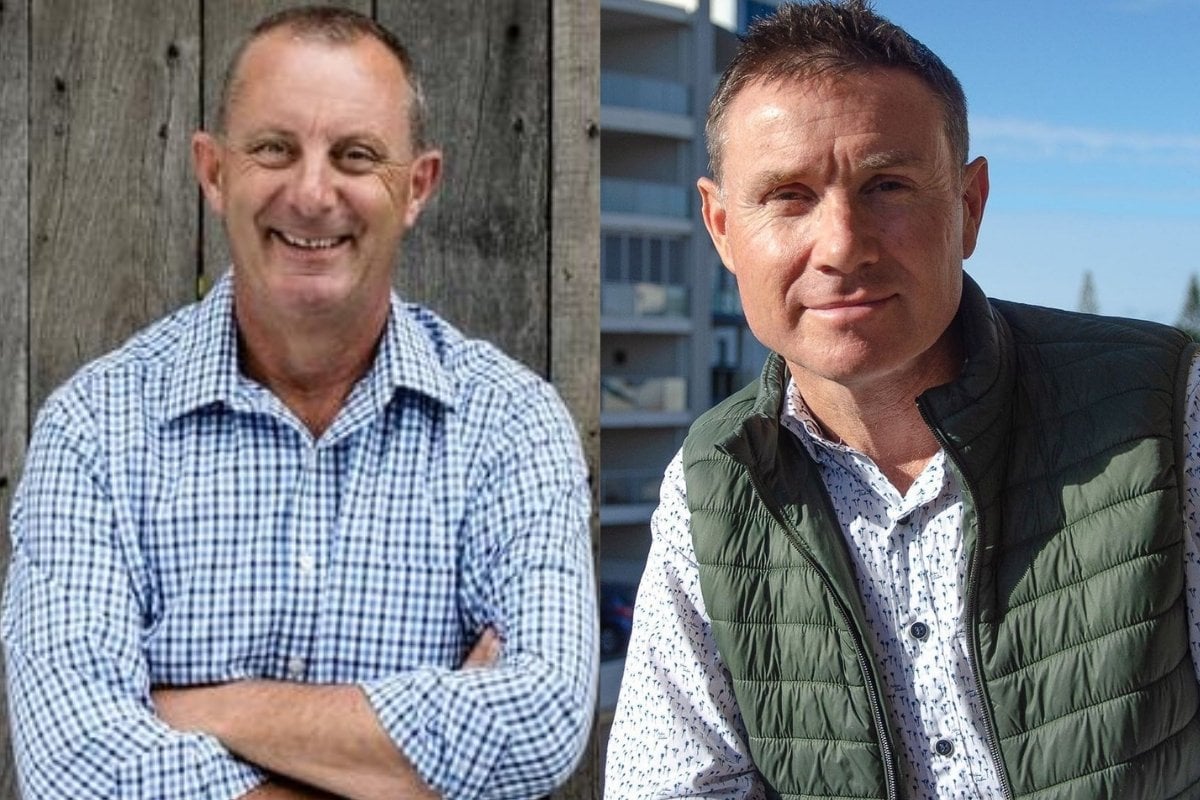 As anger over the treatment of women in Australian politics continues to rise, even more allegations of sexual misconduct against members of government have surfaced in the past few days.

On Tuesday, it was revealed Michael Johnsen offered to pay a sex worker $1000 to have sex with him in NSW Parliament House and sent the woman lewd sex messages during Question Time in 2019.

The allegations come after Federal MP Andrew Laming admitted to taking a photo up the skirt of a woman without her consent.

They are the latest in a string of accusations engulfing the Liberal Party, particularly in federal parliament, since former staffer Brittany Higgins said she was raped on the couch of a government minister's office in March 2019. 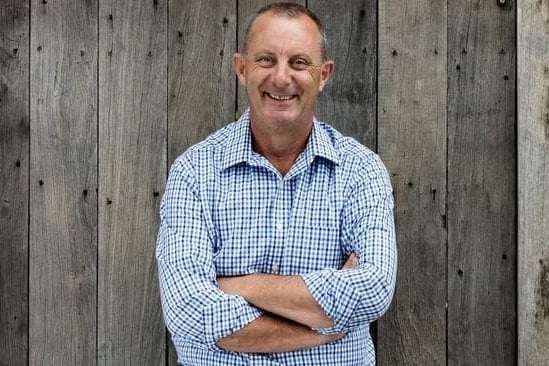 That is a text message NSW Nationals MP Michael Johnsen sent a sex worker while Parliament was sitting on September 26, 2019, according to an investigation by ABC.

It comes after Johnsen has vehemently denied the allegations raised in NSW Parliament last week that he raped the same woman at a Blue Mountains lookout in 2019.

The woman told the ABC she exchanged hundreds of messages with Mr Johnsen after responding to his online advertisement for sex in August 2019.

Johnsen is currently on leave following these allegations. 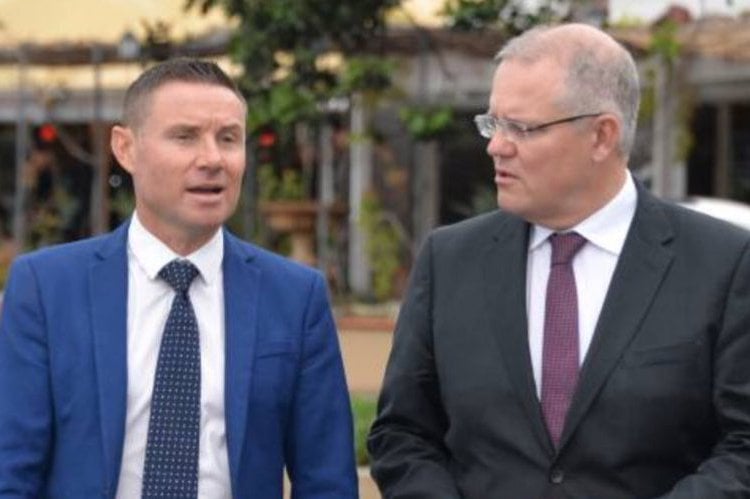 Over the weekend, Queensland MP Andrew Laming admitted to taking a photo of a woman as she bent over at a landscaping supply business in 2019, while her underwear was exposed.

He has not denied taking the photo without the woman's consent but says there was nothing untoward.

When questioned about the photo, he replied in part: "It wasn’t meant to be rude. I thought it was funny."

Dr Laming is also under fire after admitting to bullying, stalking and harassing women over several years. One of his alleged victims said she was suicidal after her exchange with the MP.

The woman has spoken to police but is not proceeding with a formal complaint at this stage.

The 54-year-old has been given a month of tax-payer funded medical leave to seek counselling and empathy training.

Scott Morrison is resisting pressure to expel the disgraced backbencher because it would plunge the coalition into a minority government. 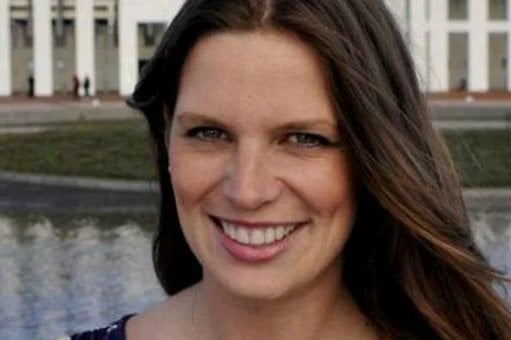 “I’d only been an MP for a couple of weeks and we were out for drinks and this Liberal staffer quite aggressively just said, ‘Kate, the only thing anyone wants to know about you is just how many blokes you f***ed in order to get into parliament’,” Ellis claimed.

“Just the fact that he came up and said that to my face when I was an elected MP and he was a staff member, that he still had the confidence to do that.”

Ellis spent 15 years in federal parliament but quit in 2019 to spend more time with her family.

She said it wasn't until she left parliament that she realised the misogynistic culture.

“It’s really strange how when you leave the parliament and re-enter normal life that you slowly start to realise how the rest of the world operates."

Reply
Upvote
ScoMo wants to think about what would be worse. Having a minority government now, or losing the next election altogether because he pissed off so many women.