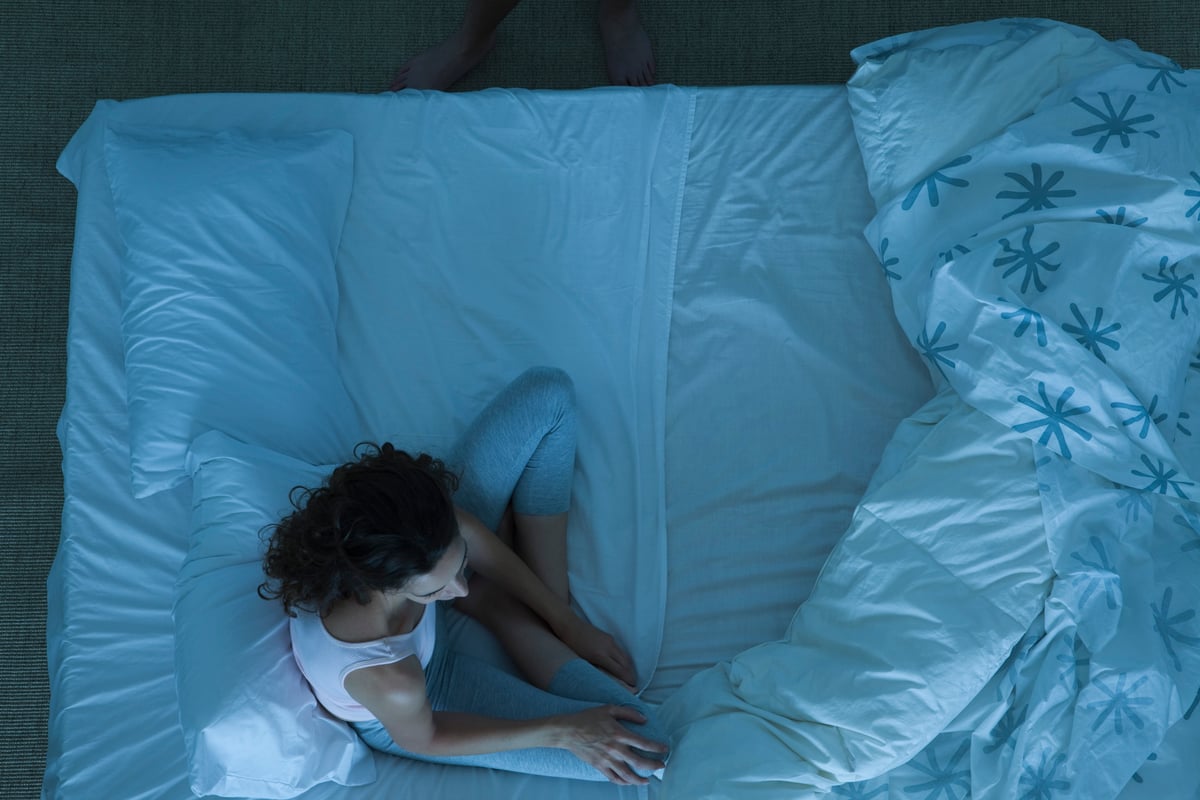 For the last decade, I’ve been in and out of long-term relationships.

And, when each of those relationships ended, I  — effective immediately — would find a rebound. After all, the easiest way to get over someone is to get under someone else, right?

But I don’t just mean I would find a one-night-stand, nor do I mean I’d fall straight into a long-term relationship with someone else.

Rather, I happened to always find someone I could have a beautiful, brief fling with — an all-consuming love affair that would distract me from my broken heart with the (fleeting) excitement and dopamine of someone new.

These rebounds weren’t just a little band-aid for me where the wound would inevitably open up again once ripped off. They were a fully body band-aid.

Late last year, I went through yet another breakup.

We lived together, for one. We both worked full-time, “grown up” jobs. We were fully functioning adults who had spoken about a future together — a future we both believed in. A future that involved moving overseas; buying a house; adopting a dog; all the things you do when you don’t believe you’ll be finding yourself lost back in the world of being single again.

Yet there I was, packing my belongings into boxes and bags on the floor of a living room I once called “ours”, desperately scrolling my phone to secure yet another distraction.

Amid all that scrolling and swiping and texting old flames was also an ever-growing amount of things I had to do: find a new place to live, figure out a new way to get to work, learn the configuration of a new Coles.

As the to-do list continued to build up and my anxiety took over, I made the decision to — for once — actually face my emotions. And to do that, I knew I had to abstain from sex.

Facing this breakup head-on meant avoiding going on dates and trying to meet someone new. It meant I had to go to parties without seeking out another single person to leave with. It meant talking to my friends instead of small-talking with a stranger. I had to lean into my feelings instead of leaning on someone else.

For the most part, this hasn’t been a pretty process. I’ve cried more than I think I ever have. I’ve been angry — really, truly, frustratingly angry. I’ve called my friends at random times of the day to hyperventilate. My new housemate has had to check that I’m completing basic human needs each day, like eating, showering, breathing, etc.

And while facing all of this has felt overwhelming, it’s also felt very — oddly — freeing.

Every breakdown and sleepless night has helped me believe I actually will be okay eventually, and that the scars of this relationship won’t haunt me in the future — like so many of my past had done for years.

It’s also meant I’ve been focusing on things I want to do more now that I’m single again, and ticking all of those things off my to-do list and my want-to-do list that I would have previously pushed to the side while distracted in bed with someone new.

Choosing to take a break from sex has helped me focus on myself more than I ever have in years. I’ve been more present with friends instead of distracted by the pings of my phone. I’ve planned trips and weekend getaways that don’t revolve around a fling or a relationship. I’ve written a bucket list; ordered my own favourite takeouts; watched the shows that I want to watch. I’ve woken up every day choosing how I want to spend the day, and I’ve found contentment in sleeping alone.

For once, I've been my own band-aid.

Sophia is a contributor for Mamamia. You can find her on Twitter.