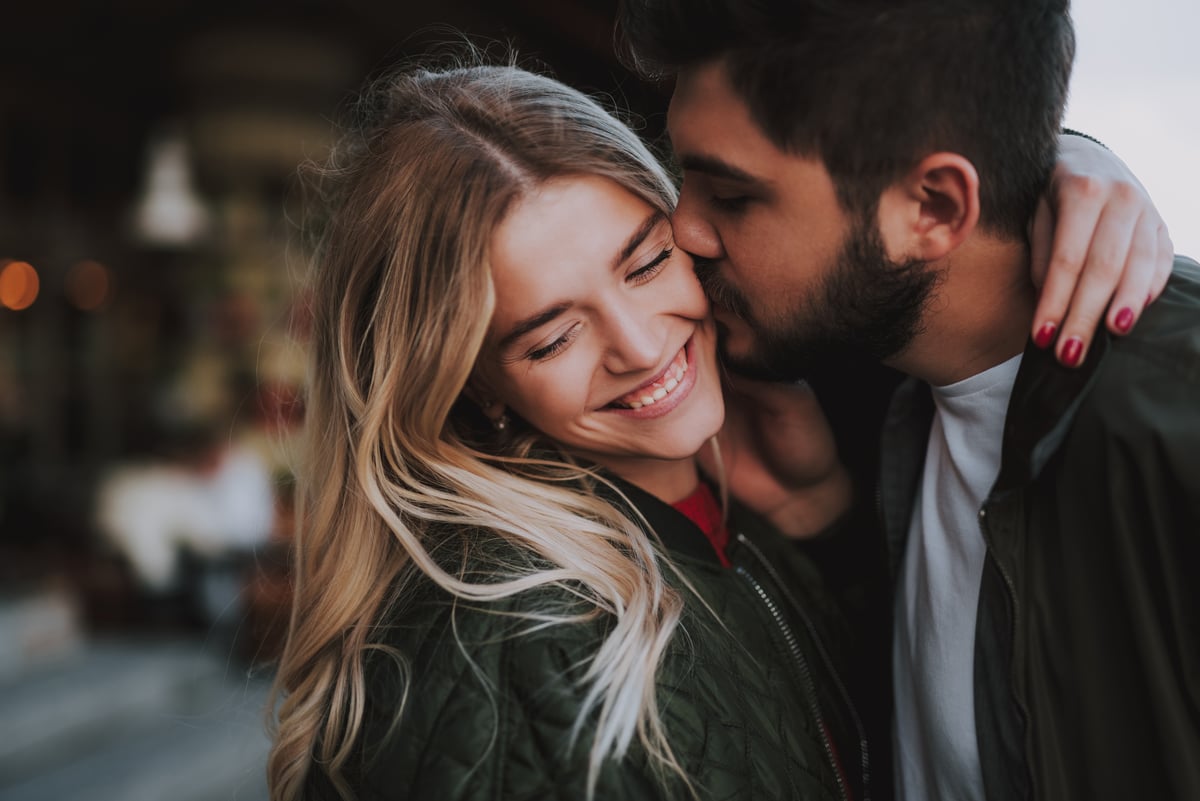 Let's talk about sex. Specifically, sex after (or during) a first date.

There are a lot of rules we make up for ourselves in our heads - ones we are usually not even aware of until it gets to the moments leading up to doing the dirty. Whether it's a small checklist or a big one, surely every woman has some type of rule book to fill out in her head before she has sex... Right?

Maybe not so much.

Mamamia asked 14 women what their very different first date sex rules are. Here's what they had to say.

Watch how are women having sex? The juiciest results from the Mamamia Sex Survey. Post continues after video.

"My only non-negotiable is protection, but yes to sex on the first date! The few times I’ve held off because I thought they might 'respect me more; which is always bulls**t, if they don’t respect you before, they won’t after. I’m in an open relationship now so I guess it’s different, but if I want to have sex with someone, I’m not denying that because of some arbitrary misogynistic rule."

"I’m newly out of a 14 year marriage and wondering the same thing- what are my boundaries? I absolutely wouldn’t have sex without a condom or without an STD check (on both of us). But I’m thinking that if the mood struck, and the chemistry is there - why not?!"

"Always, always use protection, and always use a condom. I value my sexual health and sex life, so protection always. Never expect anything. If it feels good for you both and the chemistry is great, why not. Who doesn’t love an orgasm?"

"Protection! Always! I tried those dental dams and hated it, so I just make it clear a condom is mandatory!"

"I don't live by dating rules - I'm a grown woman, if I wanted to sleep with someone on a first date, I would, if I didn't, I wouldn't (although attached now so doesn't matter). I never liked the idea of living by someone else's opinion of what a woman should or shouldn't do in her own private life!"

"If you’re into it and they’re into it, first date, forty-first date, no date, who cares! I always joke my husband was a ‘rebound’ that I just kept rebounding back to. 17 years later (10 years married with three kids) and it’s still as hot as ever."

"I just see how it goes. Most times, yeah [I have sex] on the first date. If I really don't want to, I don't tidy my apartment so I don't invite him over! (I always make the guys come to my area as I'm lazy and don't like to leave my own neighbourhood.)"

Hook up before the date.

"I hook up with someone before I even consider an actual date. Dinner and movies is so much more enjoyable (and less awkward) post-coital."

"Am I the only one who needs to know how a person is in bed before I actually get to know them?! I always have sex before the date or right after the date (sometimes during too). I'm a sexual person, so if they don't meet my expectations then I can cut it off at the get-go. No time wasted and nobody gets too hurt. I am too old to teach grown men and women how to be good [in bed], so I always have sex before getting to know them too well."

Be prepped and ready to go.

"I am one of those people who like to feel connected to the person I have sex with. Just my preference, and I am not judging anyone who doesn't mind so much. I always make sure we have some form of connection - it doesn't have to mean 'love' or something long-lasting, I just refuse to let someone inside me or around my body in a sexual way if their vibe isn't on my wavelength. So no, I don't usually have sex on the first date but when I do, I research their online presence beforehand, and try to make sure we have similar views on life."

"Knowing the person on an intimate and personal level is important to me. Every time I have just jumped straight into bed with a person, I feel regret the next day because I didn't 'actually' know them well enough and my energy has been bad afterwards. It sucks, but it is just the way I'm wired I guess."

"When I was dating, I chose to wait several dates because I felt that sex confused things and escalated expectations before I could work out if I actually liked the person. I also felt sex was more meaningful and enjoyable for me, when I felt I knew the person and had developed real feelings. Sex just felt kinda empty for me without that base is all. And I never regretted not having sex quickly, if after date three or four when the nuance of the person starts revealing itself I realised I didn't really like them that much after all. Each to his own but that approach worked for me, and meant that I ended up falling in love with someone I genuinely and wholly liked as a person (a first for me)."