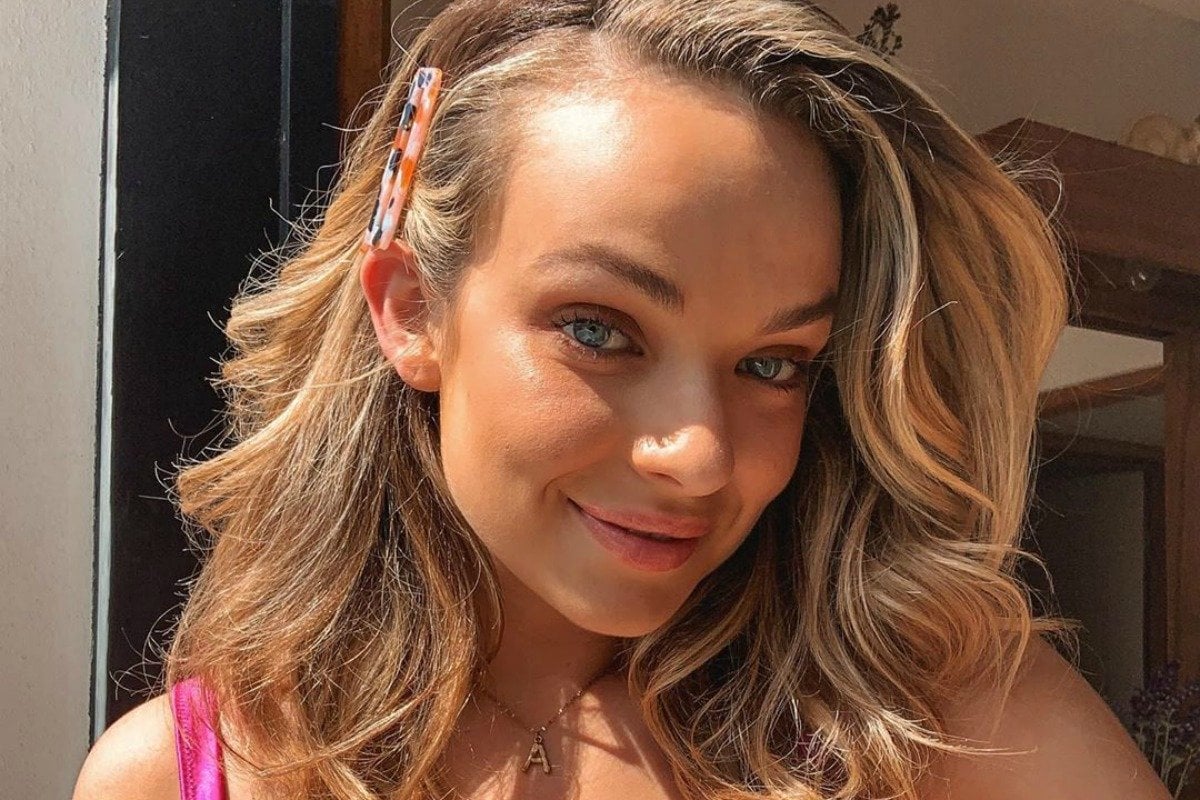 1. "That's not what I said." Bachelor in Paradise's Abbie Chatfield on the show's 'villain' edit.

Abbie Chatfield is no stranger to the 'villain' edit on reality TV.

The 25-year-old wasn't exactly painted in the best light on Matt Agnew's season of The Bachelor or in the latest season of Bachelor in Paradise.

Speaking to New Idea, Abbie has shared the signs that someone is being given the villain edit on reality TV.

"Unless you see [a statement] come from someone's mouth, word for word on camera, assume it's edited," she told the publication.

"And when you notice that one thing, you notice all the bad things people say are in voice overs! I only know when I was edited because I knew what I had said. So I was like, 'That's not what I said in that context.'"

She went on to explain that editors will often cut different words together to form completely new sentences. The soundtrack in the background also makes it difficult to hear what they have pieced together.

"They turn the music up so you can't notice," she said.

We don't know about you, but we'll sure be watching Bachelor in Paradise very differently from now on.

Bachelor in Paradise continues tomorrow night at 7.30pm on Channel 10.

Listen to The Spill, Mamamia's daily entertainment podcast. In this episode, Kee Reece and Hannah Bowman chat about The Voice finale. Post continues below.

2. "I expected more from her." Bachelor in Paradise's Renee responds to Cass flirting with Ciarran.

Renee Barrett, who is set to appear on Bachelor In Paradise this week, has responded to seeing her friend Cassandra Mamone flirting with her ex-boyfriend Ciarran Stott. And she doesn't sound too happy about it

"It was interesting to see who my true friends were," Renee told TV WEEK.

"I expected a lot from Cass because she knew what happened with Ciarran and I. She even made a ring for me to give him as a birthday present, so I expected more from her. It was a betrayal."

A post shared by Bachelor In Paradise Australia (@bachelorinparadiseau) on Jul 18, 2020 at 7:00pm PDT

The 26-year-old had been dating Ciarran on and off since 2018.  But apparently things didn't go well when Renee later applied for The Bachelor in 2019.

"As soon as [Ciarran] found out she'd been cast on Matt's season and was about to start filming, he decided to get on The Bachelorette," a source supposedly told the Daily Mail.

"Casting producers were aware of this and it definitely helped his cause. His friends are saying he mostly went on to get back at Renee."

Things will certainly be interesting when Renee walks into paradise this week.

Gogglebox star Isabelle Silbery has announced she is engaged to her partner, Alex Richards, who she has been dating since March this year.

"This happened... and I said yes," she shared with her nearly 30,000 Instagram followers.

"﻿I don’t need diamond rings or all the things... no perfected engagement pics. It's just US... just as we are.

"All I really need is unconditional love. We all do.... What a surprise #iso engagement on the couch where we began this connection and here we are knowing it’s worth a lifetime commitment because when you know, you fricken know."

This happened... and I said yes ❤️ To a man who truly sees me, understands me & loves me for all my idiosyncrasies 🤪 I don’t need diamond rings or all the things ... no perfected engagement pics....Its just US... just as we are. All I really need is unconditional love. We all do.... What a surprise #iso engagement on the couch where we began this connection & here we are knowing it’s worth a lifetime commitment because when you know, you fricken know. . #engaged #love #isolation #couch #lockdown

Isabelle announced their relationship in late March, sharing that she had only just started seeing Alex when the pair decided to self-isolate together amid the coronavirus pandemic.

"I’ve been conducting a little social experiment with a guy I’ve only just started seeing and we are now on day eight of self-isolation... together!" she said at the time.

4. Matty J has shared a photo from his Ed Hardy modelling days and it is... everything.

First, it was the glorious tampon ad appearance that had fans of Matty J losing it.

Now, the ex-Bachelor has blessed us with another classic shot from his early modelling days, and things were just simpler in the 2010s, okay?

In an Instagram post shared earlier today, Matty shared a throwback photo from walking in his first catwalk at Gold Coast Fashion Week.

Oh, and did we mention he was modelling for the iconic 2000s fashion brand Ed Hardy? Because yes:

Ed Hardy catwalk circa 2009 Vs present day... Just like a fine wine

On his podcast, The Babble, Matty explained the wonderful context behind the gem.

"It was actually my very first catwalk that I’ve ever done," he said.

"It was at the very highbrow, Gold Coast Fashion Week which sadly is no longer with us."

5. "I can't brush that off." Reynold Poernomo on the hurtful comments he made in the past.

In the world of reality TV, MasterChef Australia is an anomaly.

While other shows bank on drama - manufactured or genuine - MasterChef takes the opposite approach. It's a show where the food is the focus and contestants help each other. It's bloody wholesome.

So it came as a shock when homophobic comments, written by contestant Reynold Poernomo on an internet thread in 2014, resurfaced in the media in May.

The words were written not long before he first appeared on our TV screens, as the young but immensely talented 20-year-old "dessert king" on MasterChef Australia's seventh season in 2015. 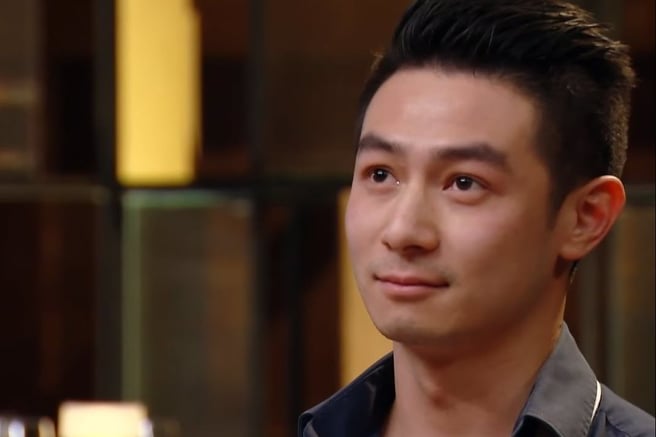 Reynold publicly apologised soon after the comments emerged, saying he was ashamed of his words and regretted them immensely.

"At the time these comments were made, I was a very immature, close-minded and insular 20-year-old," he said.

"I've grown and matured a lot in the last six years. I'm not the person I was back then."

Speaking to Mamamia following his elimination on Sunday night, Reynold said it was important that he own his mistakes and show how he had grown, both verbally and through actions to support the Queer community.

"This mistake that I made, I can't brush that off. I can't lie about it, I can't hide it.

"I thought it was really important to see a mistake that was made years ago and show the progress that I've gone through in life. Change is with everyone, everyone makes bad mistakes and life is all about learning and moving forward," he said.

For our full interview with Reynold, read our earlier article here.