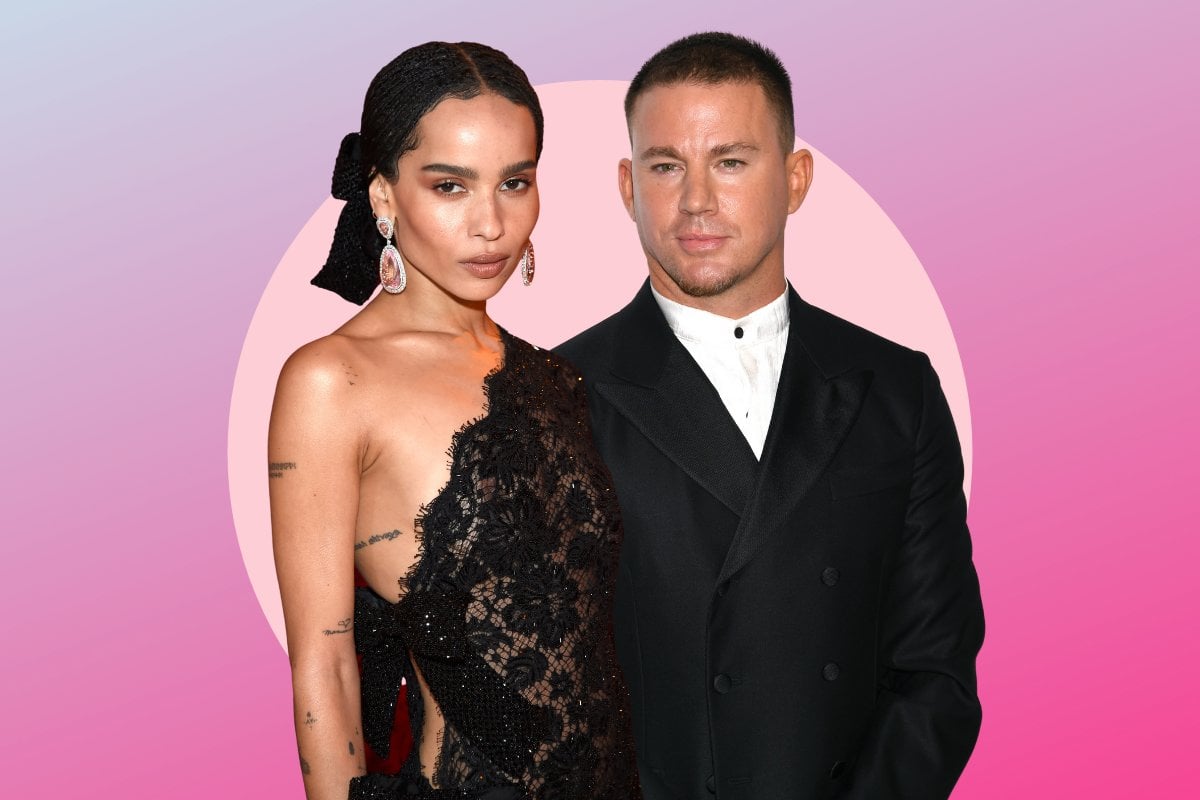 As the daughter of Lenny Kravitz and Lisa Bonet, she's always been in the spotlight, but she rarely comments about her personal life.

The 32-year-old actress quietly got divorced in December 2020 from her husband Karl Glusman after a year and a half of marriage. They had been together for four years.

Kravitz met fellow actor Glusman in 2016 when she was at a bar with their mutual friends. Shortly after, the couple moved in together.

In October 2018, Glusman planned on proposing to Kravitz in Paris, but because of work obligations, he ended up proposing at home. She announced the news very candidly in an interview with Rolling Stone.

The couple tied the knot where they planned on getting engaged: in Paris, June 2019.

During the pandemic, the couple celebrated their one-year anniversary.

"One year," Glusman captioned an Instagram photo that's since been deleted. "Not the year we expected... but I feel like if we can make it through this, we can take on anything. I love you. More than anything.

"You’re my best friend... you crack me up and you melt my heart... you call me out on my bulls — and you challenge me to grow... I love you for that. And I’ll do anything and everything for you until the day I die," he continued.

But six months later, they filed for divorce.

In April, the actress alluded to being in a relationship with Taylour Paige, after she uploaded a photo of herself and Paige smiling from ear to ear. She captioned the photo, "so.... this is a thing".

However, since no photos of them have been posted since, and the fact that Paige has been in a very low-key relationship with Grey's Anatomy star Jesse Williams for the past two-and-a-half years, they're likely just friends.

However, now it appears Kravitz is in a relationship with actor Channing Tatum.

Over the past few weeks, Kravitz and Tatum, 41, who most recently dated UK singer Jessie J, have been photographed multiple times hanging out in New York City.

In paparazzi pics, the two were riding on a bicycle together, strolling the streets and eating at restaurants with friends.

According to Entertainment Tonight, their relationship escalated quickly: "Zoë and Channing are dating. It started out as a friendship and eventually turned to be more."

“Channing and Zoe are dating,” another source told Us. “They both thought the other was cool, fun and attractive, but never acted on it because they were never single.”

"They both have a lot in common, they’re both very active and love outdoor sports and being in the outdoors. They both work in Hollywood, but like being off the grid too, that’s why the [recent] upstate getaway was so great for them," they added.

Internet sleuths also noticed an interesting detail about Tatum's Instagram - namely that he follows not one but four Zoë Kravitz fan accounts (as well as following her official one). 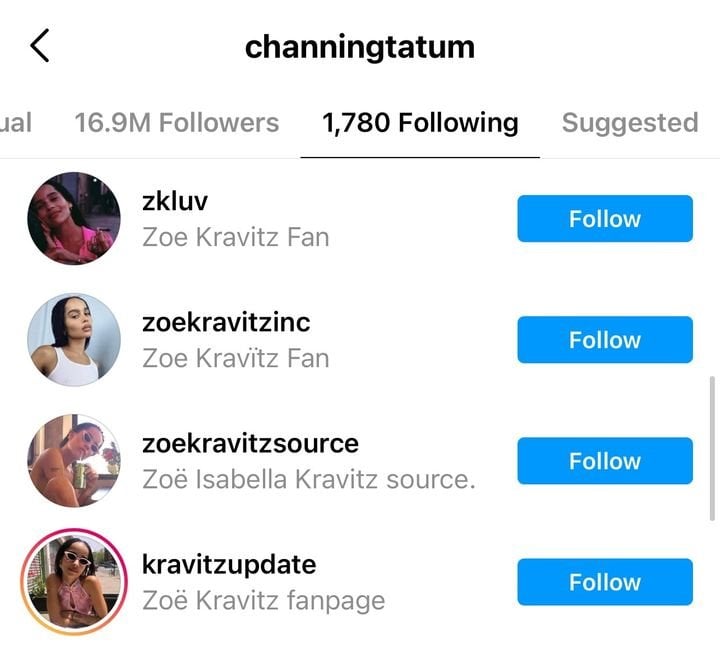 While some have questioned whether the relationship is a PR stunt for her directorial debut, Pussy Island, which Tatum will star alongside her in, we bloody hope it isn't.

'Cause god, they look good together.

Reply
Upvote
4 upvotes
...Pussy Island?
Title of your first...paw, no?

Reply
Upvote
1 upvotes
@gu3st lol, nice.  Have you ever thought about applying to be a journ no? I hear there is good money in journing.
G
gu3st 9 months ago