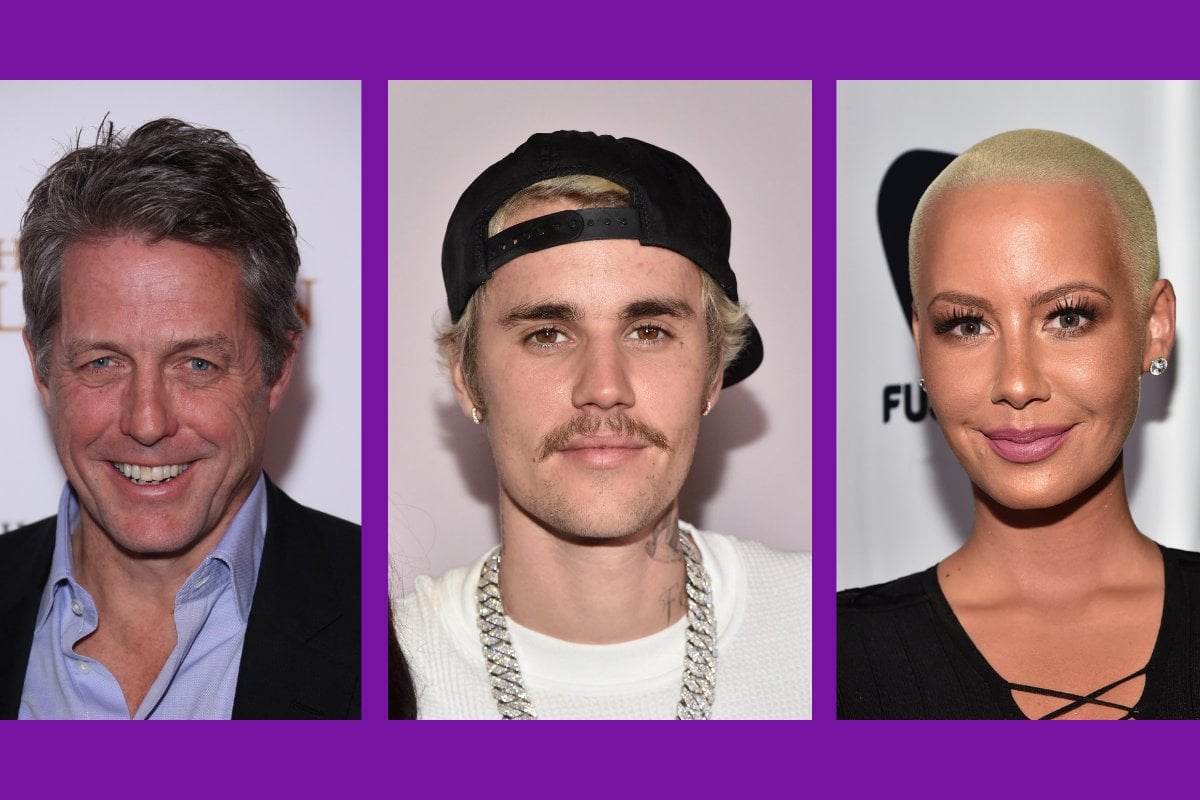 While they have spoken to some of the most famous people in the world and had some of the most compelling interviews of all time, many still remember the worst guests to appear on their shows.

Just this week, when appearing on Nova's Fitzy & Wippa, comedian Andy Lee shared one of his worst celebrity interviews during his time hosting The Hamish & Andy Show.

"[Justin] Bieber was one of the least favourite guests I’ve ever had on [the show]," Lee said about the then-21-year-old-singer.

Lee claimed that Bieber arrived late to the interview and ate his lunch when it began.

"And I said, 'Would you like to stop for a second and finish your sandwich and we can keep going?' He’s like, 'No'."

He also said Bieber’s record company asked the comedy duo to incorporate table tennis into the interview because the singer "really wants to play table tennis".

"He took on Hamish’s dad because Hamish’s dad was the only person who played table tennis... and then he took the game really seriously. He swore at Hamish’s dad, which we edited out," he said.

While admitting Bieber was young and extremely famous, Lee said the car crash interview got worse when he did a live performance for the radio station. 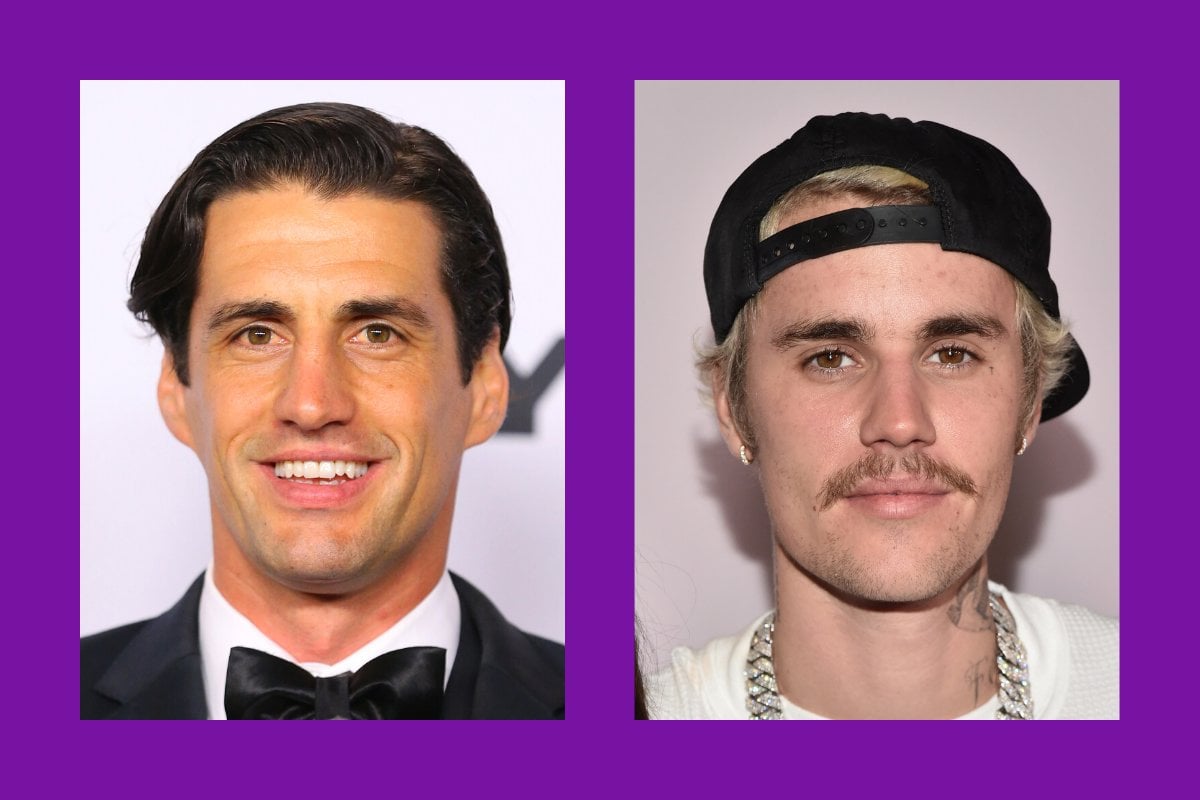 "So obviously, it’s at a time in his life when he was just getting flown around and getting screamed at by girls," Lee said.

"To defend him, it was a while ago, and I couldn’t imagine being a child star and not knowing any different," Lee added.

Andy Lee isn't the only host who's admitted their worst celebrity interview. 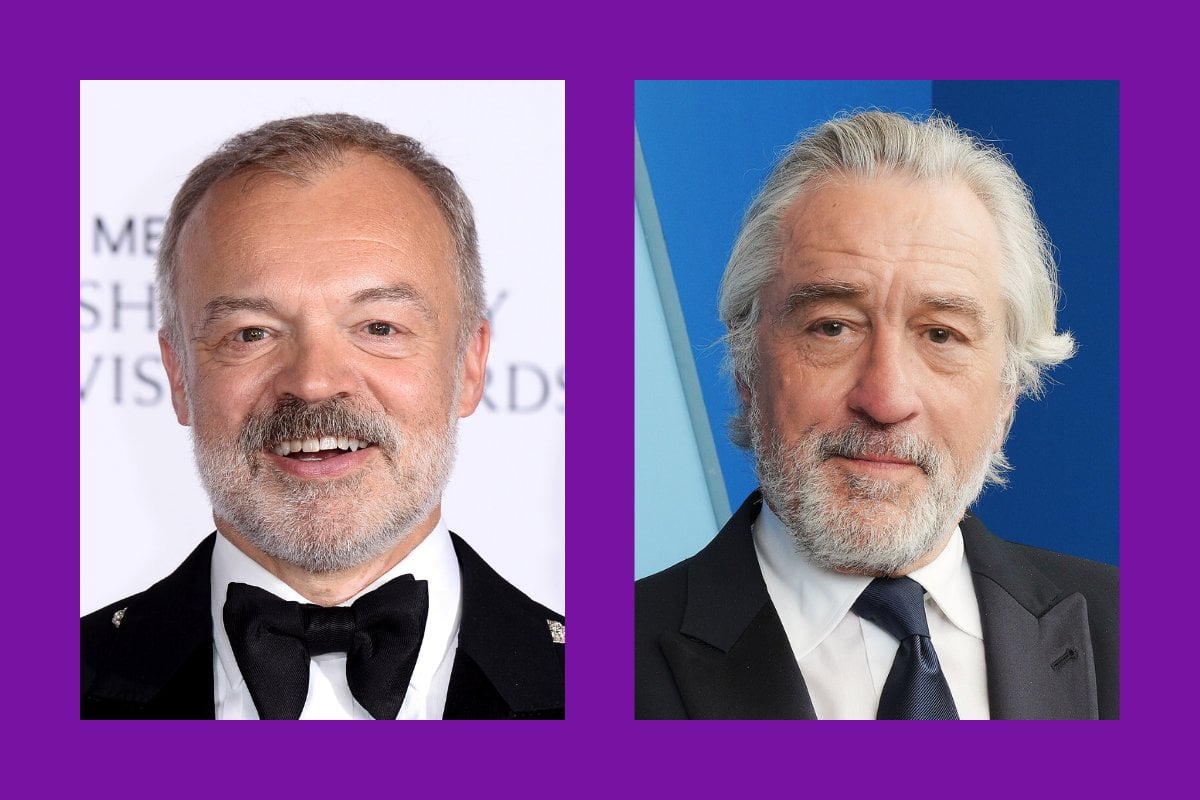 Fans of The Graham Norton Show will remember the 2015 episode with Robert De Niro, in which fellow guest Tom Hiddleston famously impersonated the legendary actor right in front of him.

But according to the television host, it was what we didn't see that made Robert De Niro his worst celebrity guest on the show.

"He's not a storyteller or very verbal. He's a benign presence," Norton said.

"Last time he started telling a story — he went on and on. We were all leaning in, willing it to be amazing... Then he finally went, 'Why am I telling this?' Nobody had an answer. We cut it." 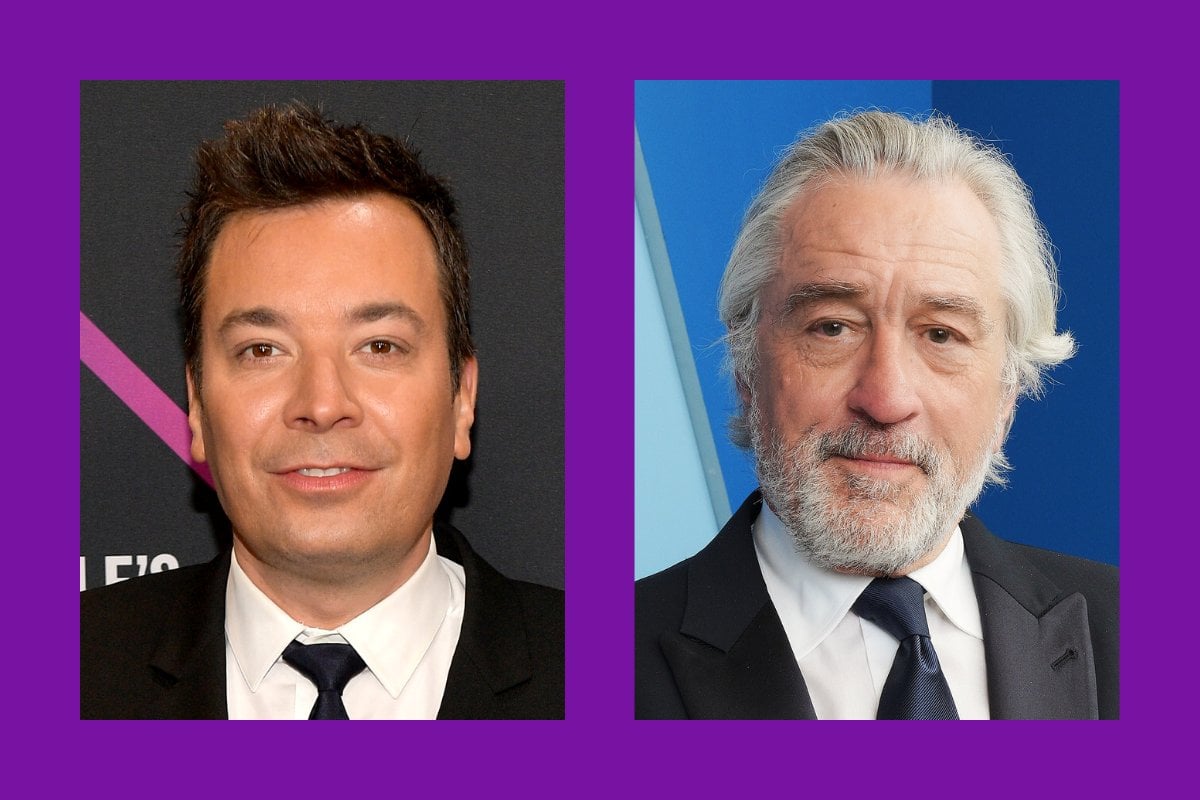 Jimmy Fallon would have to agree with Graham Norton. When appearing on Watch What Happens Live, The Tonight Show host also admitted Robert De Niro was his least favourite guest for the same reason.

"In real life, he doesn't even talk much," Fallon said. 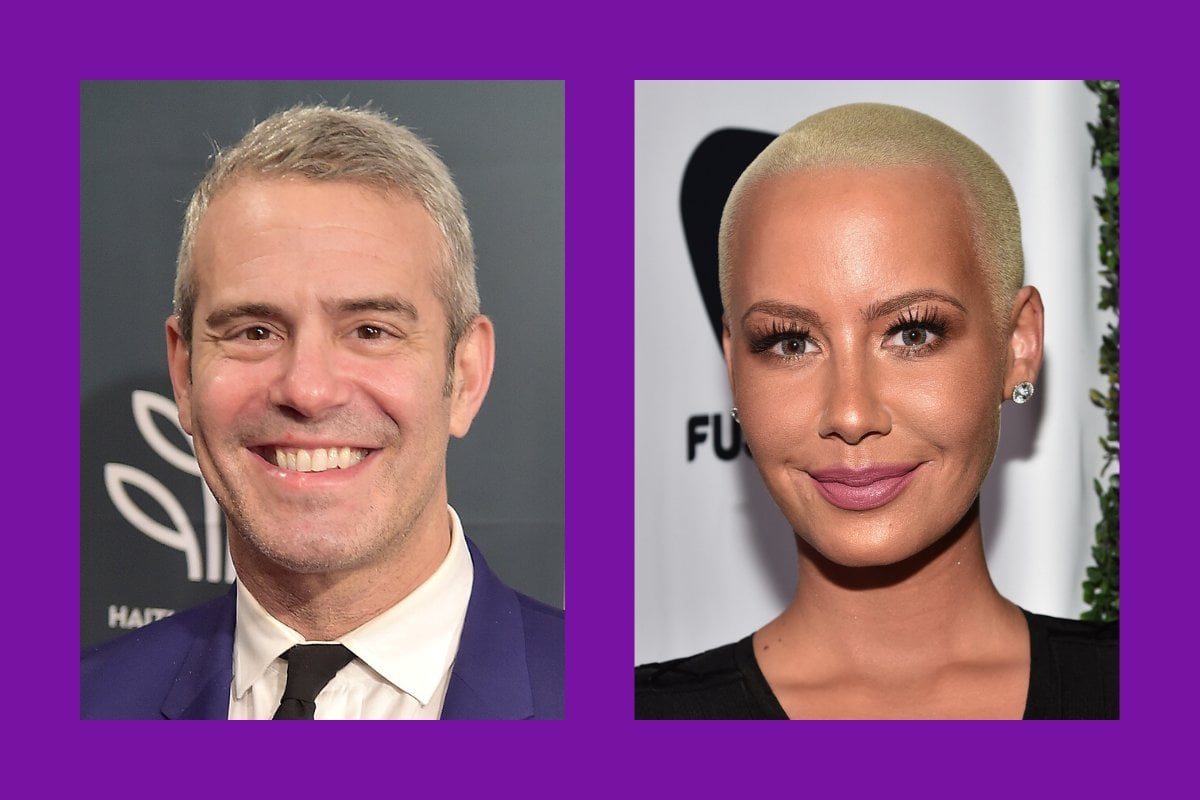 When Andy Cohen was asked who his worst celebrity guest was, the talk show host was quick to answer: "Amber Rose," he told E! News.

"She didn't want to answer any of my shady questions," Cohen explained.

"She turned to me, she goes, 'Am I a horrible guest?' I go, 'You are in the running for one of the worst guests we've ever had.'" 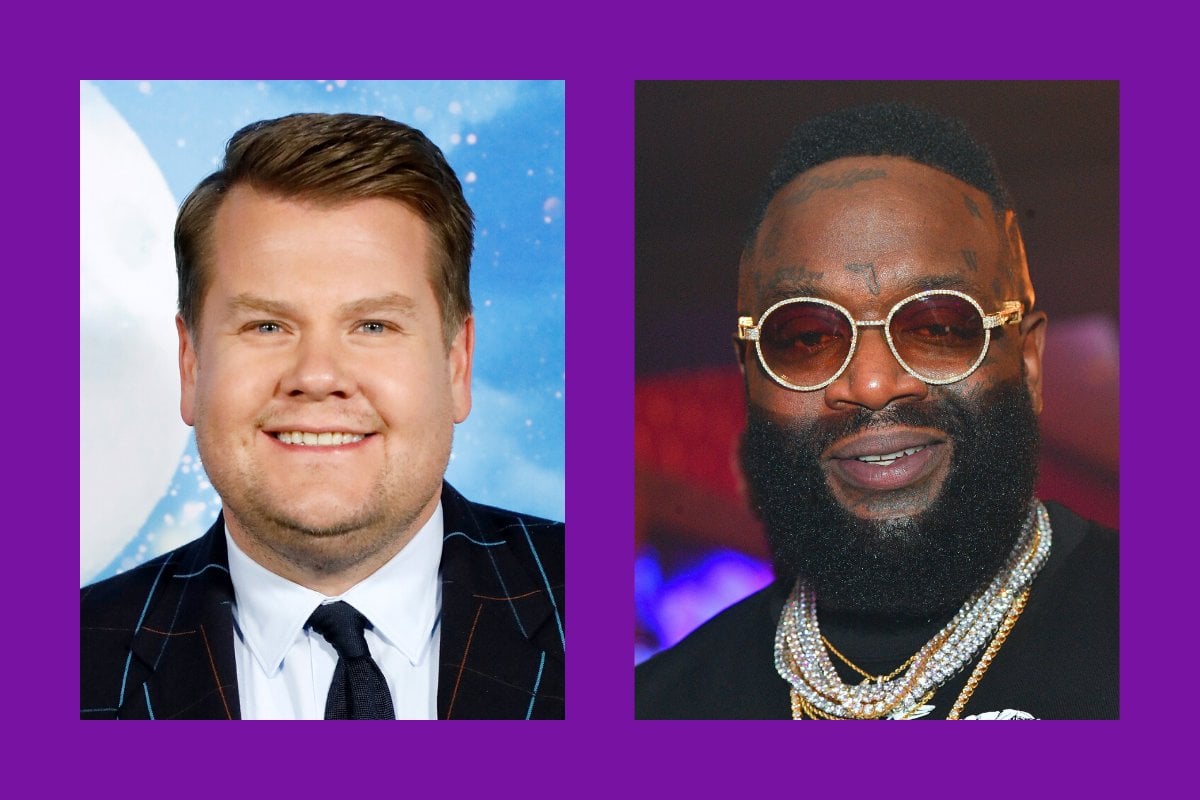 During a game of 'Spill Your Guts or Fill Your Guts', James Corden shared that the worst guest to appear on The Late Late Show was American rapper Rick Ross because he refused to take part in segments on the show that he had previously agreed to.

"We sent the stuff to Rick’s people, and Rick had seen it, loved it, and was so excited to do it," the TV host said.

"Rick Ross came and sat here, and we did the whole thing about binging [Netflix] with rapping. And Rick goes, 'Cool, I’m just going to go to the restroom.'

"About 20 minutes later, we just stood there, and he hadn’t come back. Then his management person came back and went, 'Yeah, Rick’s not going to do that,'" Corden said. 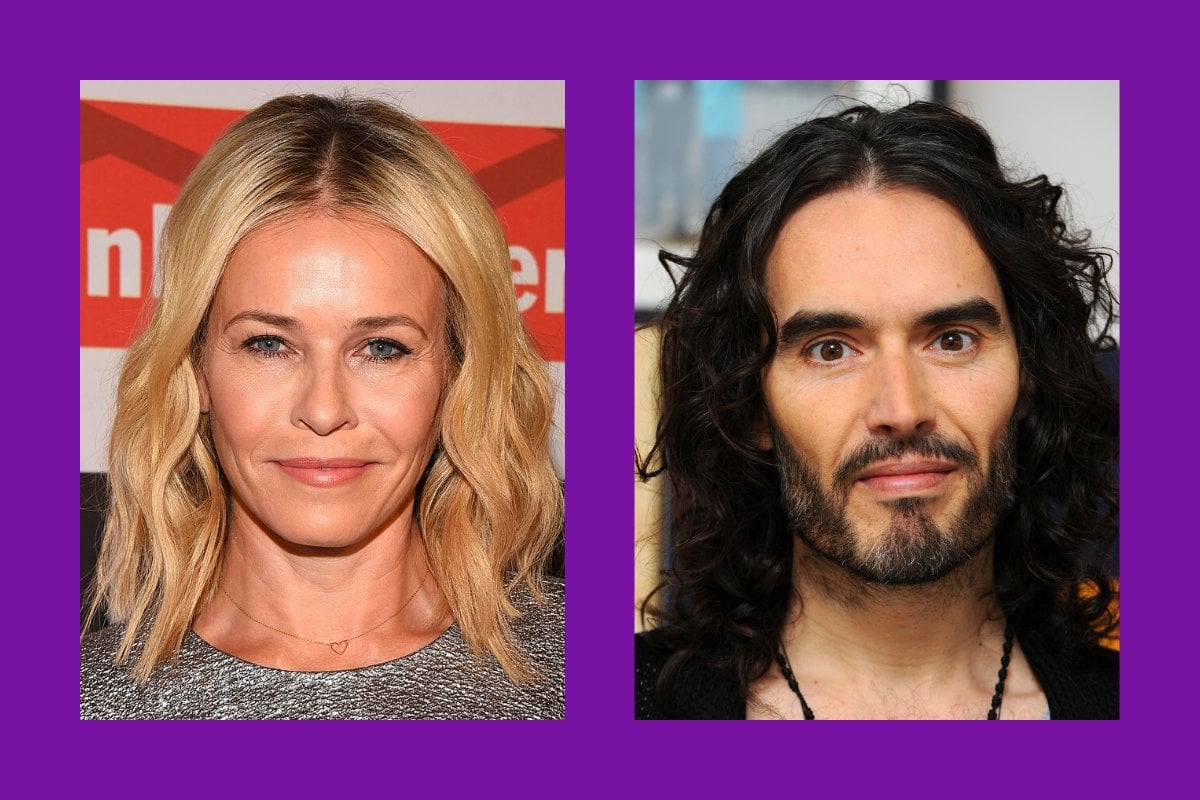 The comedian behind Chelsea Lately has said that ''the only person who was a pain in the a**" on her show was Russell Brand.

"I would never want him back," Handler told Grazia magazine, according to Her.

"He stopped all of our production schedules because he needed three espressos before he could even come on for his interview." 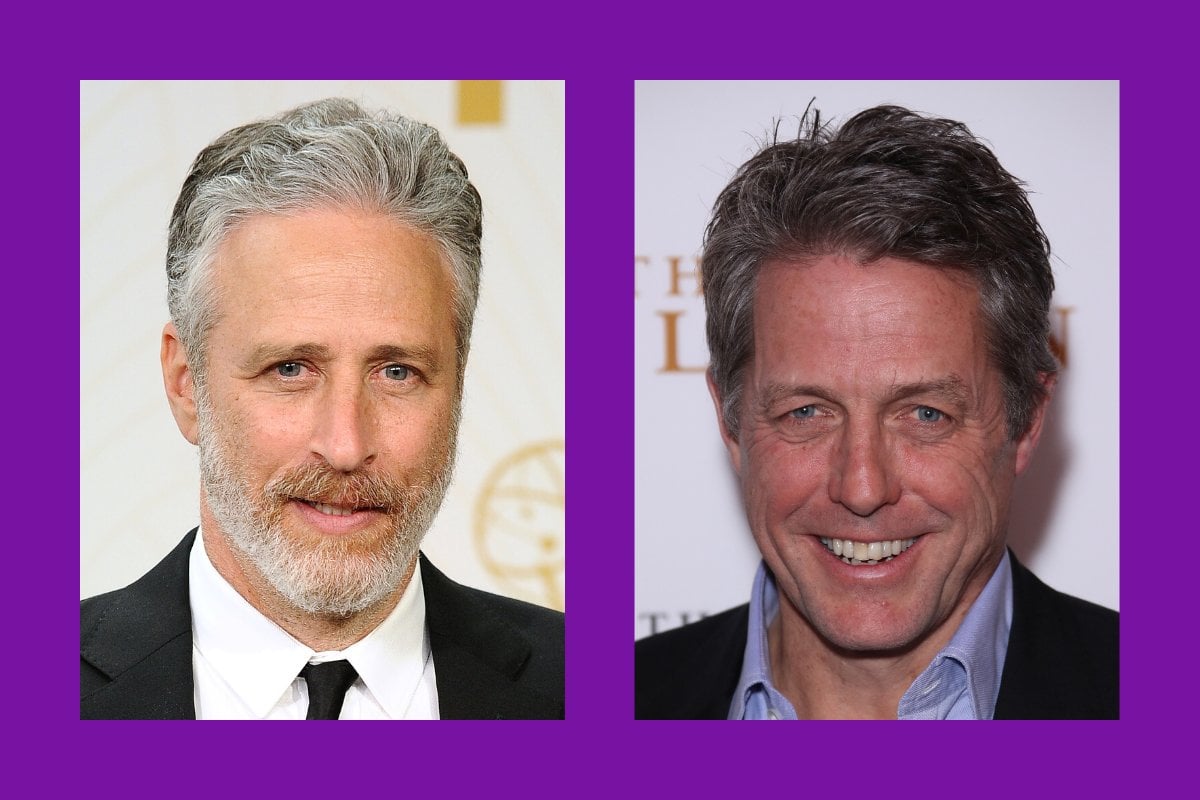 During the show, Stewart declared Hugh Grant his least favourite guest to appear on The Daily Show, saying "and we've had dictators on the show".

"He's giving everyone sh*t the whole time, and he's a big pain in the ass," Stewart said, according to The Daily Beast.

Stewart said that the actor also complained about the clip that was selected from the movie he was promoting, Did You Hear About the Morgans?.

"What is that clip? It's a terrible clip," Grant said. To which Stewart replied: "Well, then make a better f**king movie."

After the quotes made the news, Grant addressed his behaviour on Twitter.

"Turns out my inner crab got the better of me. Unforgivable. J Stewart correct to give me kicking," he tweeted. 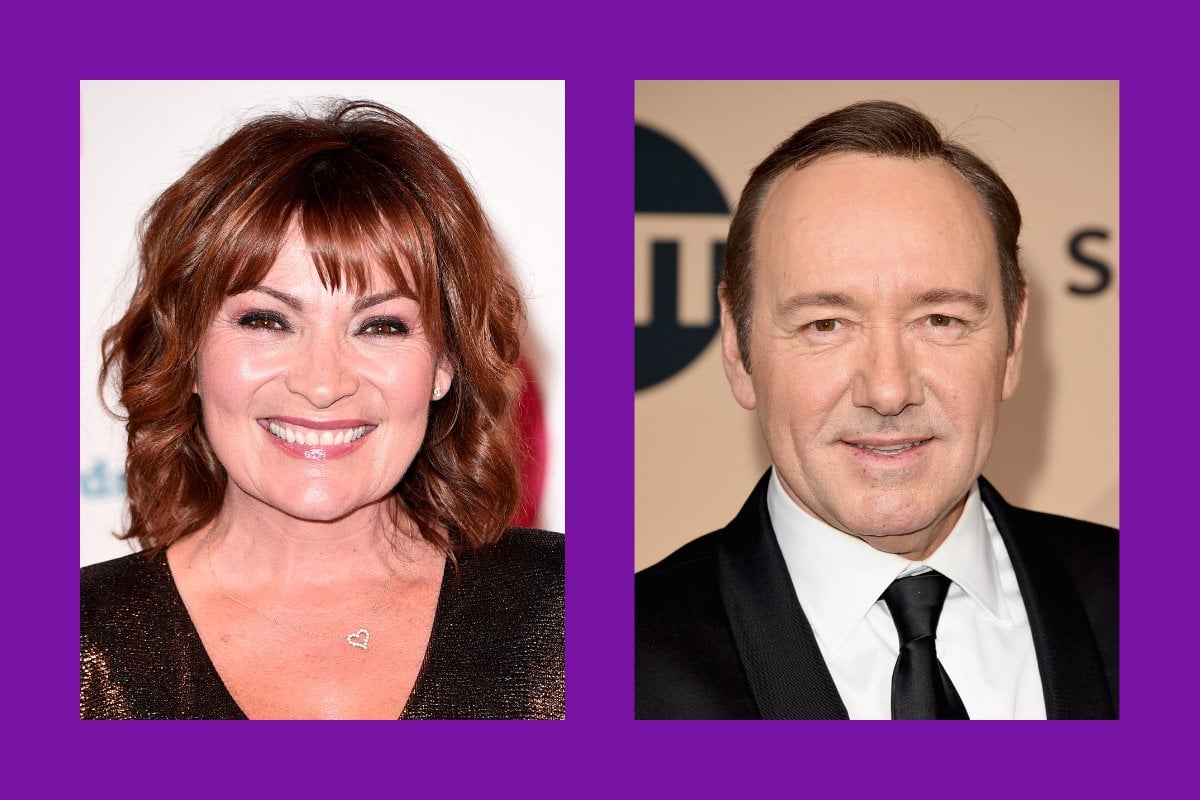 In 2019, when celebrating 35 years of being on morning television, Lorraine Kelly told Hello! that the disgraced House of Cards actor was the worst guest to appear on her eponymous talk show, Lorraine.

Simply putting it, the Scottish presenter said: "[He was] just very arrogant. I didn't like him at all."