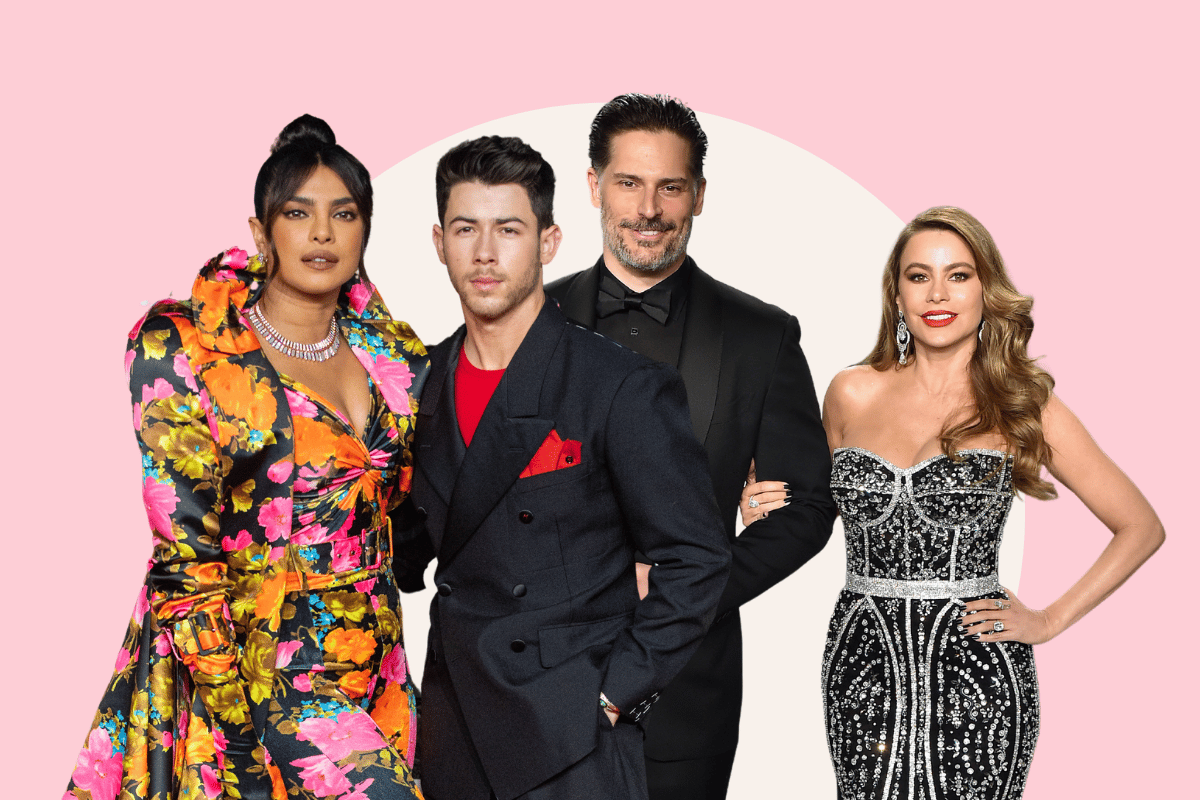 Never underestimate the power of a good wingman.

Some of Hollywood's much-loved power couples owe their success to a friend who went the extra mile to set them up.

From Nick Jonas and Priyanka Chopra, to Joe Manganiello and Sofia Vergara, these celebs prove we can all do with a little help finding love.

Here are six celebrity couples who got together thanks to their famous pals. 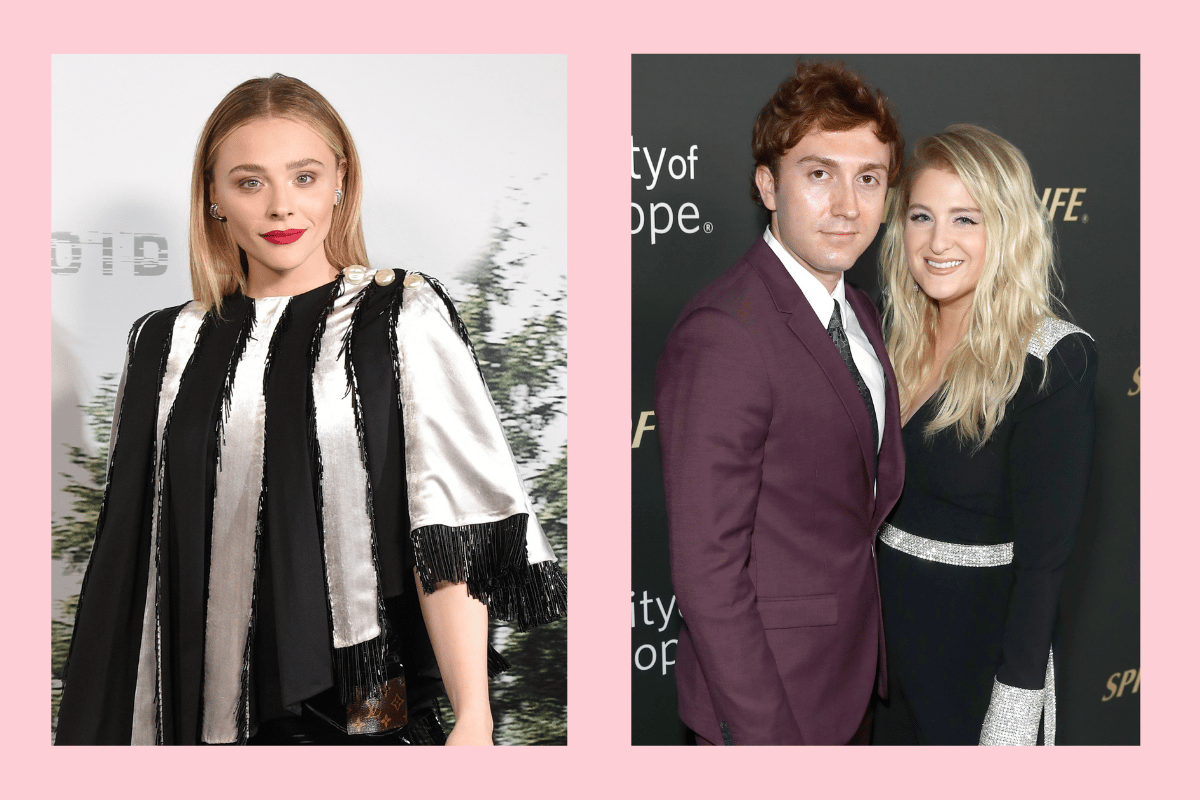 Chloë Grace Moretz deserves a round of applause for her matchmaking skills.

The actress helped set up Meghan Trainor with her now-husband and Spy Kids actor Daryl Sabara.

Speaking to Chelsea Handler on her Netflix show, Trainor explained, "I asked every person I met since day one, 'Find me a boyfriend!' Like, especially new friends too."

"Chloë Grace Moretz is a friend of mine, and day one of meeting her, I was like, 'You know anybody that I could date? Or love? Whatever.'"

Fast forward a few years and the couple now have a son named Riley (aka a mini Daryl Sabara). 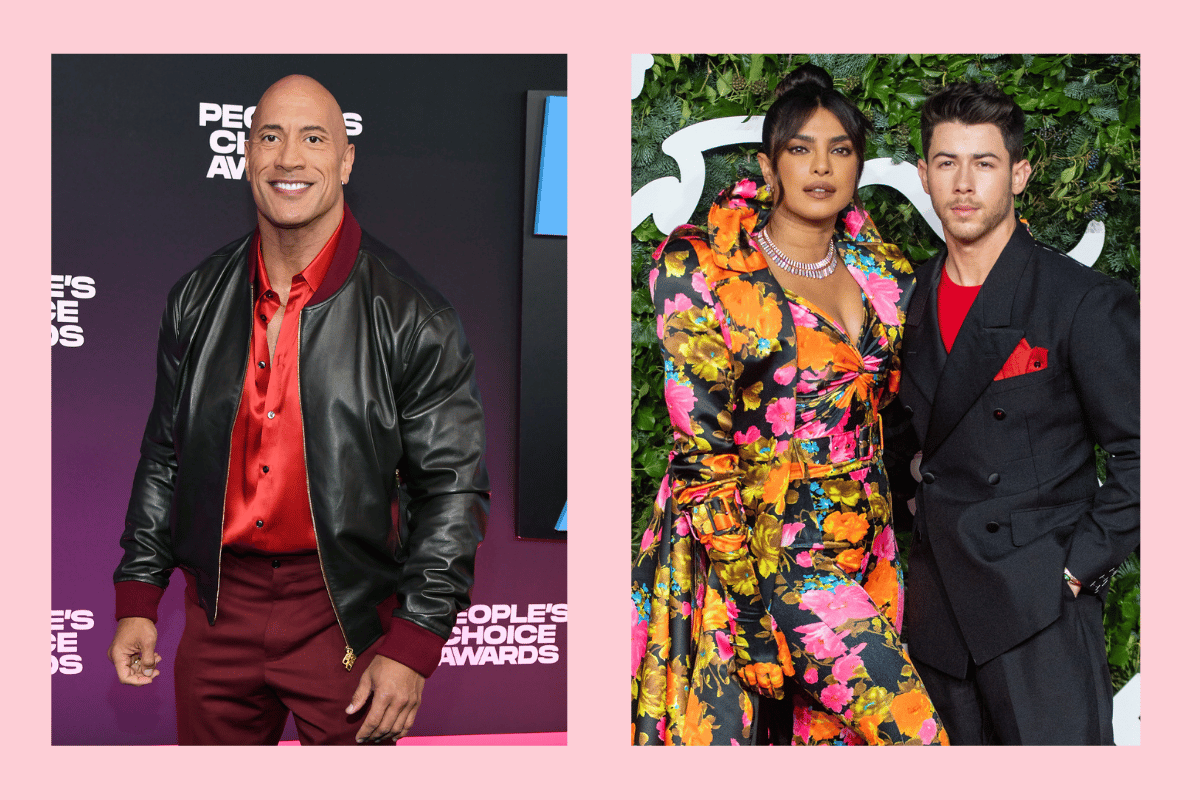 New parents Nick Jonas and Priyanka Chopra have The Rock to thank for their relationship.

Speaking to Entertainment Tonight in 2018, Dwayne Johnson, who worked with Priyanka on Baywatch and Jonas on Jumanji, joked he was the one who brought the pair together.

"Are they happy?" he asked, before adding, "Well then, I take credit. Baywatch and Jumanji."

And indeed they are. The pair tied the knot in 2018, before announcing they welcomed a daughter via surrogate earlier this month. 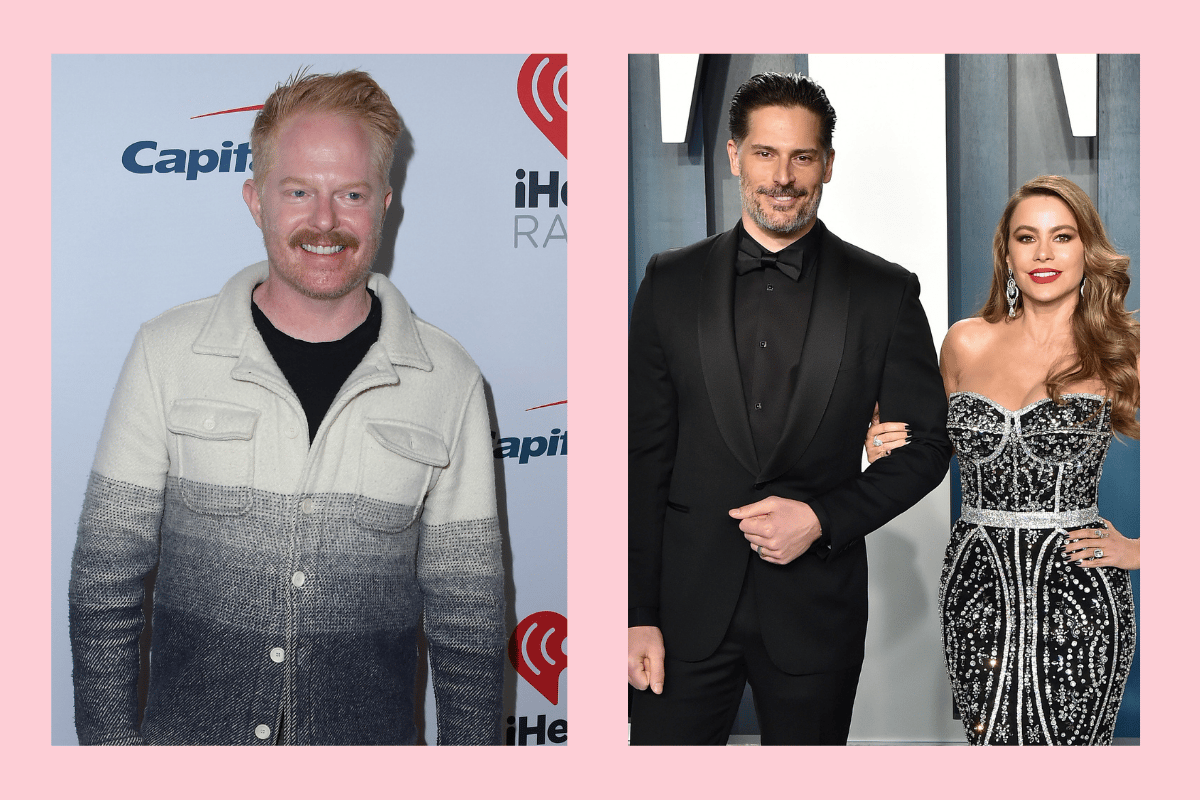 "I will admit that I helped them. I knew Joe through people and we'd done benefits together, and I knew Sofia from working together," Ferguson said on The Late Late Show With James Corden in 2015.

"We were at a party and I introduced them, and then when she broke up with her fiancé at the time, the moment it was out in the world, Joe called me and was like, 'I need her number.'"

"I called Sofia and said, 'Can I give Joe your number?', and she wanted me to give the number, but was pretending she didn't. I did the number exchange, and he took over from there."

When asked what he would get Vergara as a gift for her 2015 wedding, Ferguson joked, "I think I've gotten her enough, I got her a husband". 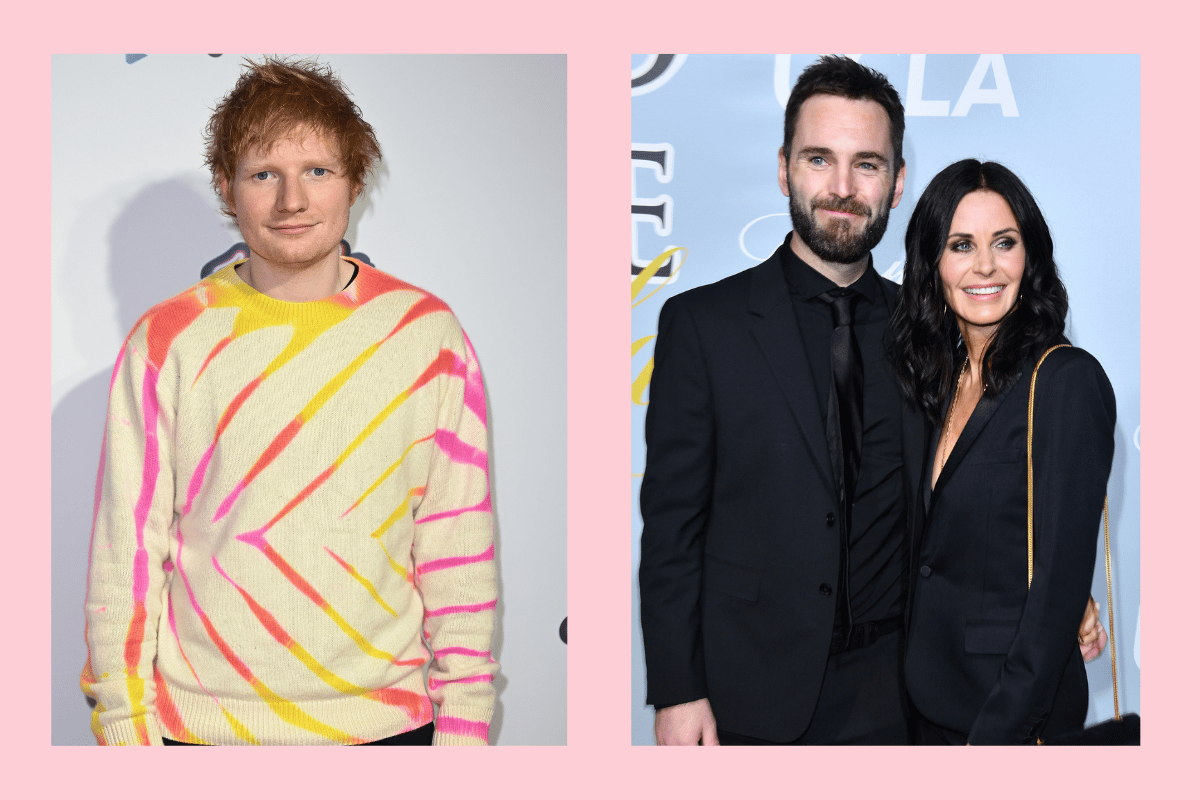 "We are certainly grateful to Ed for introducing us," Cox told The Sun. "I can't imagine him not playing something at the wedding. It'll be a musical night."

Unfortunately, the pair are yet to walk down the aisle after calling off their wedding in December 2015.

However, that may change as the pair are now back together. 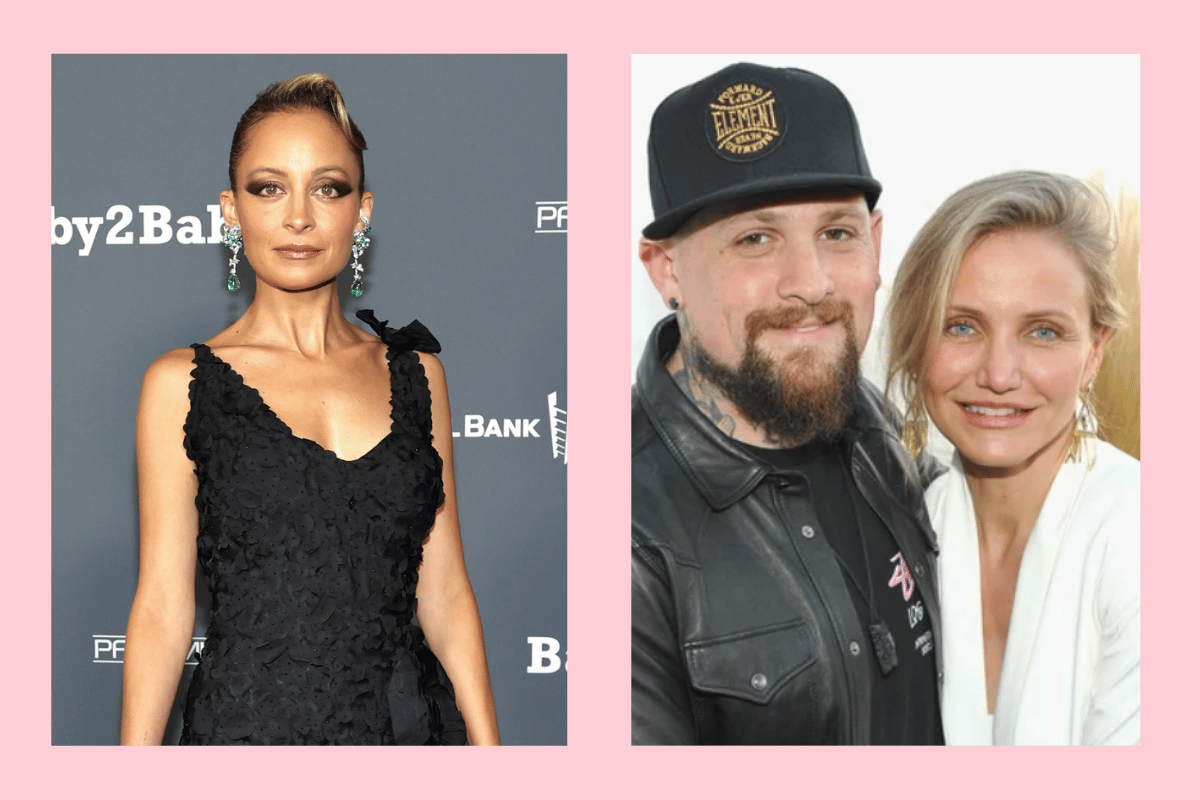 Nicole Richie has taken full credit for setting up her brother-in-law, Benji Madden, with Cameron Diaz.

"I'm going to take responsibility for everything," she said on Watch What Happens Live in 2014.

"I approve of anything that's going to make Benji happy," she added. "I am a devoted sister-in-law. I'm happy for anyone who is happy, and I want everyone to be surrounded with love."

Recalling her first encounter with Madden, Diaz told Anna Faris on her podcast, "I saw him walking towards me and I was like, 'Huh, he’s hot, I haven’t seen him before.'"

"But then when I saw him, like who he was, that’s what made me really be like, 'Oh you, you’re special, you’re the guy, you’re the hidden gem in my life.'"

Just seven months later they were engaged, and in January 2015 they married. 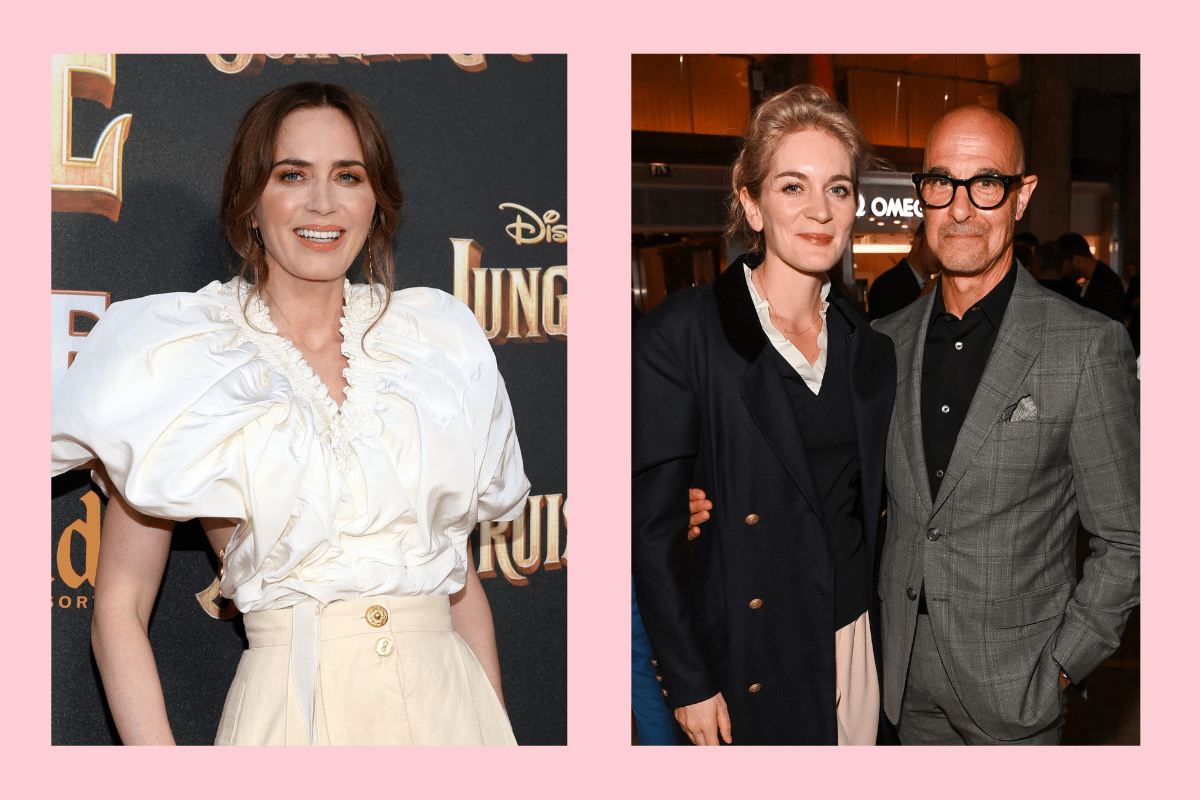 Emily Blunt played cupid at her own wedding when she set up her The Devil Wears Prada co-star Stanley Tucci.

A year after Tucci lost his wife, Kate, he attended Blunt's wedding in Lake Como, Italy, in 2010. That evening, Blunt introduced him to her sister, Felicity, a London-based literary agent.

Two years later, Tucci and Felicity held a wedding of their own.

"It is not easy to find somebody who is going to take on three teenagers and a widower. That’s a lot," Tucci told The Guardian.

"But she was willing to take on that challenge. She cares for the kids as if they are her own, and it is a tough role, being a step-parent."