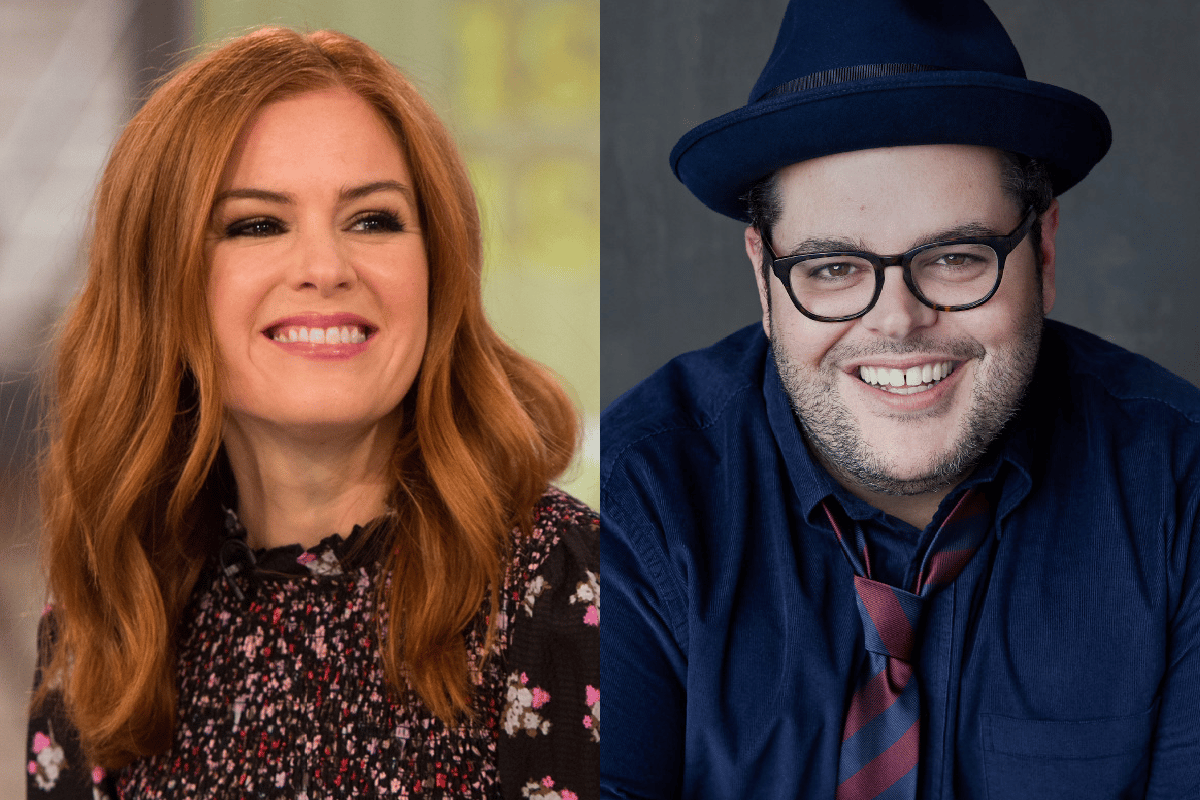 In exciting TV news, Josh Gad and Isla Fisher are teaming up for the new Stan Original Series Wolf Like Me.

The six-part, half-hour drama series, which is being produced in association with NBCUniversal's US streaming service Peacock, will begin production right here in Australia in the coming months.

Described as a "genre-bending romantic comedy", the series will follow Gary (Josh Gad) and Mary (Isla Fisher) as a new couple dealing with their own sets of emotional baggage.

While Gary is an emotional wreck who is struggling to provide for his daughter following the death of his wife, Mary has her own secret that she's not quite ready to share with anyone.

Listen to the latest Watch Club episode on The Spill. Post continues after podcast.

"The universe brought these two together for a reason, they just need to keep following the signs," the show's description says.

"Wolf Like Me is a very meaningful project for me, the stakes are extremely high but grounded by things we can all relate to," he said in a statement to Mamamia.

"I’m so excited to have Isla and Josh on board and I know the audience will be surprised seeing them in a different way as these characters."

The series will be produced by Jodi Matterson (Nine Perfect Strangers), Bruna Papandrea (Big Little Lies) and Steve Hutensky's (The Dry) Made Up Stories.

The Made Up Stories team said: "After our partnership with Abe on Little Monsters, we were excited to find another project to collaborate on. Abe is just one of those rare talents, with an incredibly distinctive voice."

They continued: "As soon as he explained the concept for Wolf Like Me, we knew we had to be part of it. And we couldn’t be happier to have Isla Fisher and Josh Gad on board, they are perfect for the roles of Mary and Gary."

Wolf Like Me is the latest Stan Original Series to be produced locally in Australia, following the hilarious Dom and Adrian: 2020, compelling drama Bloom, fan-favourite series Bump, and upcoming drama series Eden.

The Stan Original Series Wolf Like Me will begin production in Australia soon, with further announcements to come.